I can’t for the life of me fathom how people would not go out of their way to organize their belongings. And I’m not just talking about entertainment like books, music, films, box-sets and indeed video games — that insistence on having everything catalogued and arranged alphabetically, the natural starting point for most I’m sure. But also that which doesn’t necessarily have any alphabetic or numeric denomination. Objects of many a shape, size and purpose; there’s peace of mind and a sense of pride to find in maintaining order amid the chaos. In working out what the correct position and placement of an object could, or in some cases should, be. Templates and conveniently-shaped holders denoting only one very specific item is deserving of that spot.

A Little to the Left is a reminder that tidying up one’s space, no matter the context or convoluted scene before you, can itself be framed as another brief little puzzle to work out. Brute forcing could very well get you to the desired location, but said desire may well land you in other, more eloquent end points. Those which you hadn’t thought about prior but with a little effort and patience alike make the all-round ordeal feel less like a chore. Not to sound indulgently poetic about the mundane and the minute of everyday life, but I was more than happy to hop into this particular brand of drag-and-drop puzzle-solving and come away with a feeling developer Max Inferno’s creation was inoffensively meditative, but nothing more. 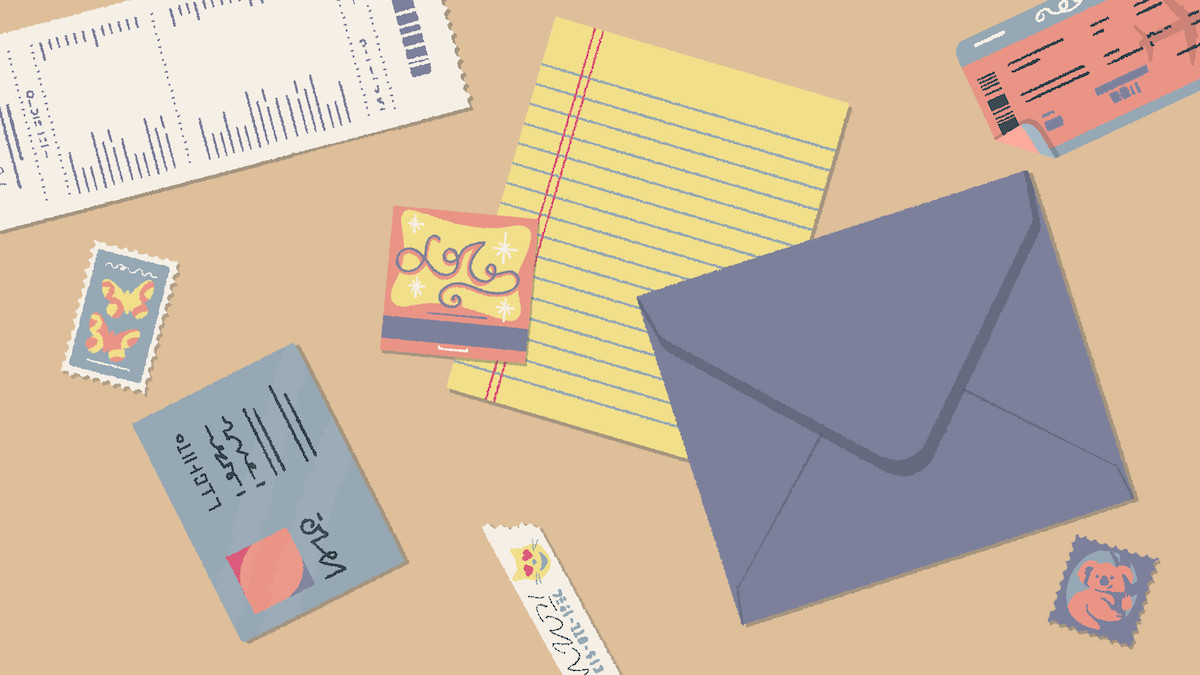 Note that I didn’t use the word “irritating” there. Were it not for one of the underlining gimmicks — an obscured cat whose outstretched paws on occasion emerge to ruin one’s careful positioning of objects — one’s feelings may have come away slightly more positive. A gimmick Max Inferno made sure to illustrate in prior marketing sure, but after playing the demo, a feature I’m not entirely convinced has found that careful balance between mischievous…and just downright annoying to boot. And this is just after one puzzle revolving around little more than a plate and accompanying knife-and-fork. I dread to think how this feline nuisance will test even the most patient of players later on, if this is indeed the direction Max Inferno want to take.

But for the most part, it’s surprising just how long one can stew over and stare at a jumble of random objects and belongings amidst any one of A Little to the Left‘s puzzles. And that just might be the ticket Max Inferno need to find their game elevate itself beyond some presumption of easy-going, laid-back fodder you can complete in an afternoon. I’d be lying if I said I wasn’t stumped a couple of occasions on working out not so much the solution to certain puzzles, but rather…the hidden solutions, if you will. Indeed, perhaps as a means to help it stave off the traditional and arguably formulaic past-time of level-by-level formalities, one of the charming things about A Little to the Left is the fact some levels can in fact house one, or even two, alternate solutions to their conundrums. Where the base answer may seem easy to deduce — though the game makes sure to include a hint system should you feel too stumped by the random mess before you — the others are less so. Requiring you to, without giving too much away here, look carefully at the shape, size and manner with which certain imagery is presented. 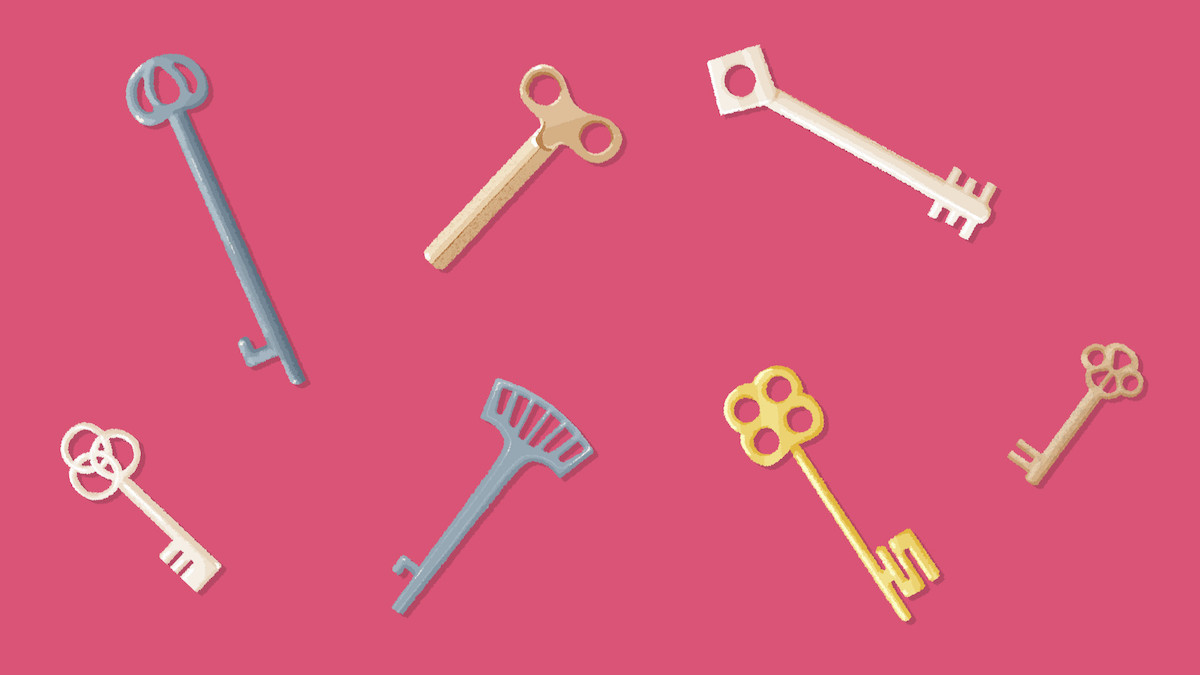 Yet even at its least suspicious and least suggestive — the points where the all-too-human trait of pattern recognition comes into play, another aspect the game so lovably toys and messes with — there’s something oddly satisfying in seeing a former clutter, realigned and organized into something far more orderly. A drawer full of belongings in one instance, with its conveniently-shaped compartments that at times spell blatant solutions and in others, lure us into believing them so. In another, fruit whose stickers you’re more than compelled to peel off…and yet whose tinier details may or may not convince you to stave off that compulsive desire. It’s these little compulsions that A Little to the Left not so much preys on, but in a bizarre sort of way, tends to celebrate and spin in a more positive light. That’s all well and good on presentation, but the fact Max Inferno manage to transcribe that into puzzles of varying complexities and total number of solutions on top is why A Little to the Left has convinced me this light-hearted, colorful take on day-to-day chores could be well worth leaning a closer into one’s more obsessive and tidy-incessant side.