The range of games at this year’s NIS America Press Event implied to some extent that NISA is gearing up to expand their publishing library further on all fronts. Part of that includes taking risks with promising IPs old or new and bringing them into the light. Re-polished and refreshed for modern systems, bolstering the Nintendo Switch library for more niche gamers or just bringing IPs to platforms where they truly fit, NISA’s publishing has made some clever maneuvers for this year. NISA Senior Product Marketing Manager Travis Shrodes pointed out to me NISA’s not holding back, having expanded publishing to the kinds of titles that, frankly speaking, fans aren’t going to get anywhere else. Be it their revival of the old Suda51 title The 25th Ward: The Silver Case or publishing the starkly flashy indie action game, Assault Spy, currently deep in development. 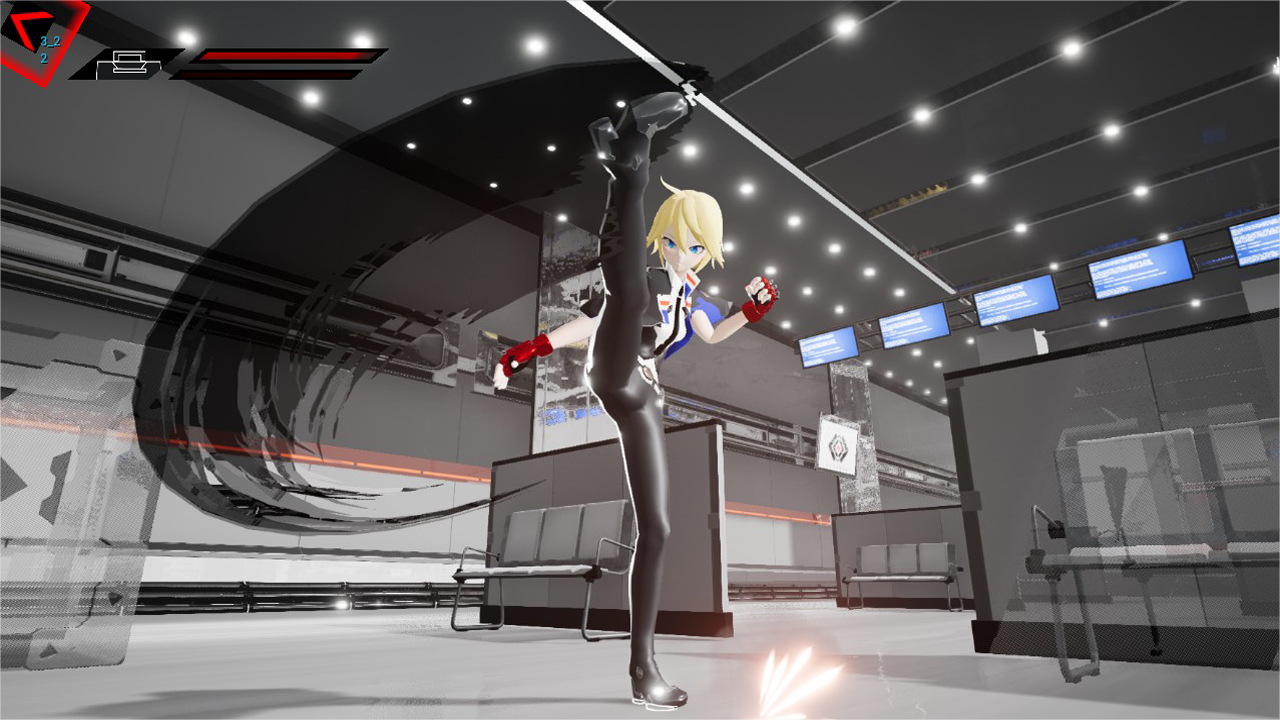 It’s not every year NISA picks up a title that isn’t exactly near completion, but NISA tends to have an eye for quality so things already look positive for Assault Spy on that front. Shrodes made clear that Assault Spy is an indie game by scale, with a popping vision, sure, but NISA is providing full publishing support to ensure it ships. This means technical and QA support, as well as aid in getting the game localized over to the US to keep with its future release in native Japan. Producer in Business Development, and main man on the title at NISA, Sean Kim, pointed out something people may not realize seeing the game’s reveal at the NISA Press Event. Despite its seemingly defined visual style, presentation and the slick gameplay tidbits they revealed, Assault Spy developer Wazen is essentially a one-person show. Likewise, the game itself is still in early development, making it a bit unusual as far as NISA publishing titles go, according to Shrodes. But with the game’s upcoming Early Access release on Steam, this means NISA’s got Wazen’s back on ensuring the feedback from the West gets where it needs to go in a clear fashion.

This feedback is especially important. Unlike many Early Access titles, Assault Spy is not multiplayer. Instead, Kim explained, the Early Access step is for gathering feedback and using community support and input to solidify Wazen’s vision. As it stands right now, there are two playable characters in Assault Spy: corporate spy Asaru and CIA agent Amelia. For starters, player feedback is looking to play a major role in how Amelia is integrated into the game. Asaru was developed first, being a more professional spy type of character, while Amelia is his polar opposite, possessing a bombastic playstyle to go with it. This move of building off feedback can get expansive, especially when constructing different campaigns for Asaru and Amelia. That’s not even to say how the rest of its supporting cast will be worked into the final product, how later levels will be or enemies. Getting this player information, bouncing it back and forth with Wazen, is one of many ways NISA’s set to make sure Assault Spy grows in the right direction. To be clear, however, NISA is not touching anything, creatively. They’re hands-off on decisions concerning how the game is; they’re here to make sure it’s got what it needs to become a reality. 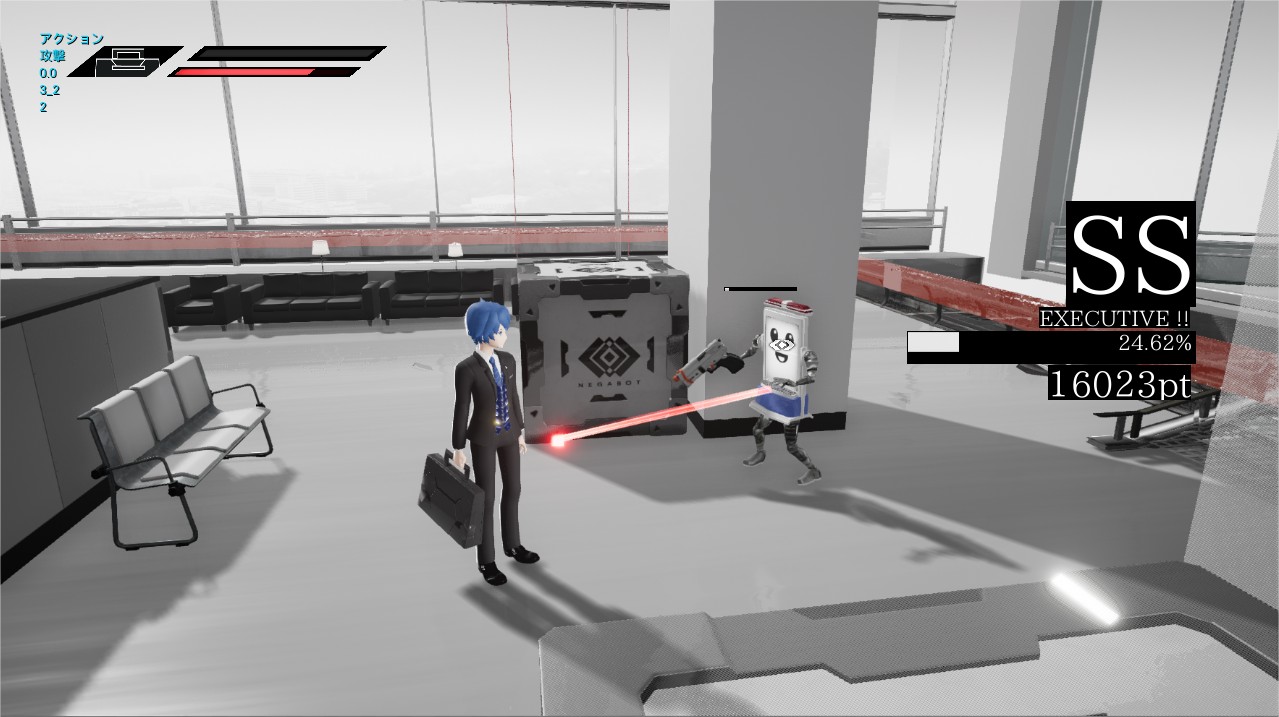 With so many things essentially up in the air about the game at the moment, there wasn’t a ton Kim could share in good faith. Assault Spy clearly resembles action games of the Devil May Cry variety, but Kim described it as being, at the very least, more light-hearted than DMC. There’s a claimed presence of comedy, perhaps not even the cheesy kind, along with a higher emphasis on speed from the looks of it. According to Kim, developer Wazen started out with a visual novel put on an itch.io type of site and eventually moved into commercial game development, only to head back to the indie scene for unhampered creative freedom. The smaller scale development size does mean several things from the get-go. For one, Kim pointed out, no English voice-over is planned for the title. Despite that, Assault Spy‘s initial availability on Early Access will still include the two playable characters Asaru and Amelia. If Assault Spy is any indication of the direction NISA is going from here, then Shrodes has proven himself right: they’re firing on all cylinders. From small projects to sequels, original IPs, and full-on revivals, NISA’s publishing lineup may have many positive days ahead. They’re taking risks, but for consumers that can mean more options, more variety and definitely more fun. Assault Spy will hit Steam Early Access this May.