Astro Gaming is known for their premium gaming products that cater to eSports and tournament gaming. Hardcore Gamer recently had the opportunity to sit down with representatives from Astro and take a look at a couple of their upcoming products. The two items we examined were the Astro C40 TR Controller and the Astro A50 Wireless Gaming Headset. The C4 TR Controller is the newest offering from their Tournament Ready (TR) line and is officially licensed for PlayStation 4 with Windows PC compatibility. The A50 is designed to deliver audiophile grade quality to the gaming experience, whether it be in a tournament setting or at home.

The C40 TR Controller is a variation on the Sony PlayStation controller design but felt comfortable in our hands. This controller is built for customization and allows users to swap out the analog stick and D-pad modules for either a parallel or offset configuration, something perfect for people who want to play PlayStation 4 but prefer the Xbox controller layout. Rear paddles, which has become a popular feature in competitive gaming, are included and can be custom mapped to the player’s desire without any PC software but the Astro customization software allows players to save different controller configuration profiles that can be swapped directly from the controller. The C40 TR Controller can be used in both wired and wireless modes with a battery life of twelve hours. The C40 TR Controller is currently available for pre-order with a price of $199.99 and expected to come out later this year. The controller does come with a hardshell case to store the controller and other accessories. 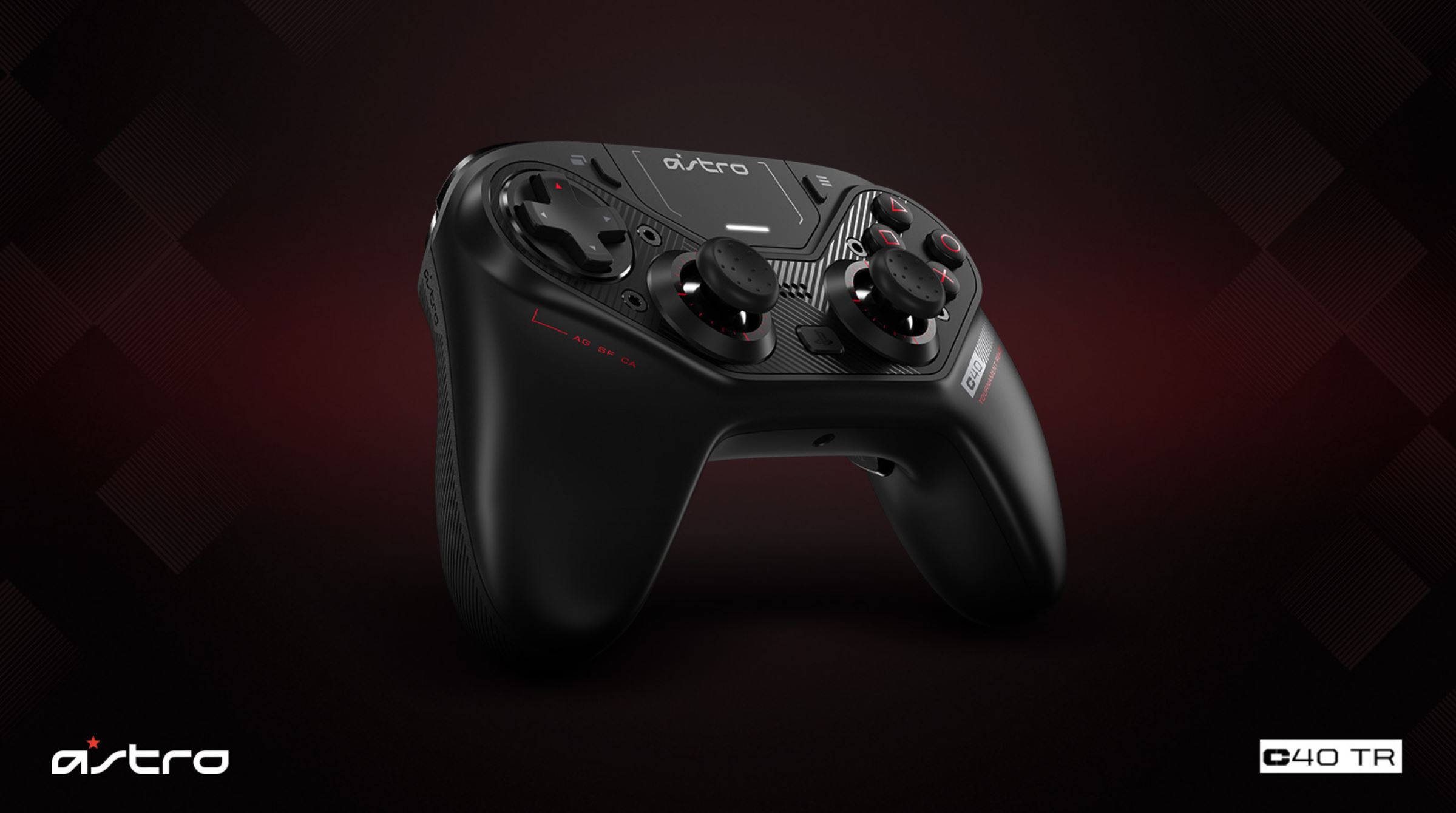 Astro unveiled the fourth generation of their best-selling and critically-acclaimed A50 Wireless + Base Station. The newest version of the of their popular A50 headset features a variety of improvements to audio performance, wireless range, docking and charging, mic clarity and more to deliver an immersive gaming experience. In addition to new drivers and wireless technology, the A50 allows for customizable sound profiles through the Astro Command Center (ACC) software. This software allows gamers to tune every input and output parameter to tweak the sound for the optimal gaming mix. Users will be able to adjust the mix between game and chat volume and there are three customizable EQ presets: Astro, which is tuned with precise bass for general gaming; Pro, tuned for precise mid and high detail for pro gaming and streaming; and lastly Studio, neutral which is best suited for movies and music. The A50 itself can also be customized with the optional A50 Mod Kit which includes a leatherette headband and leather ear cushions that can be easily swapped with the original cushions and headbands. The new Astro A50 Wireless + Base Station will be out August 11 and is available for pre-order. The cost is $299.99 and is available in two different models, one for Xbox One/PC and one for PlayStation 4/PC. 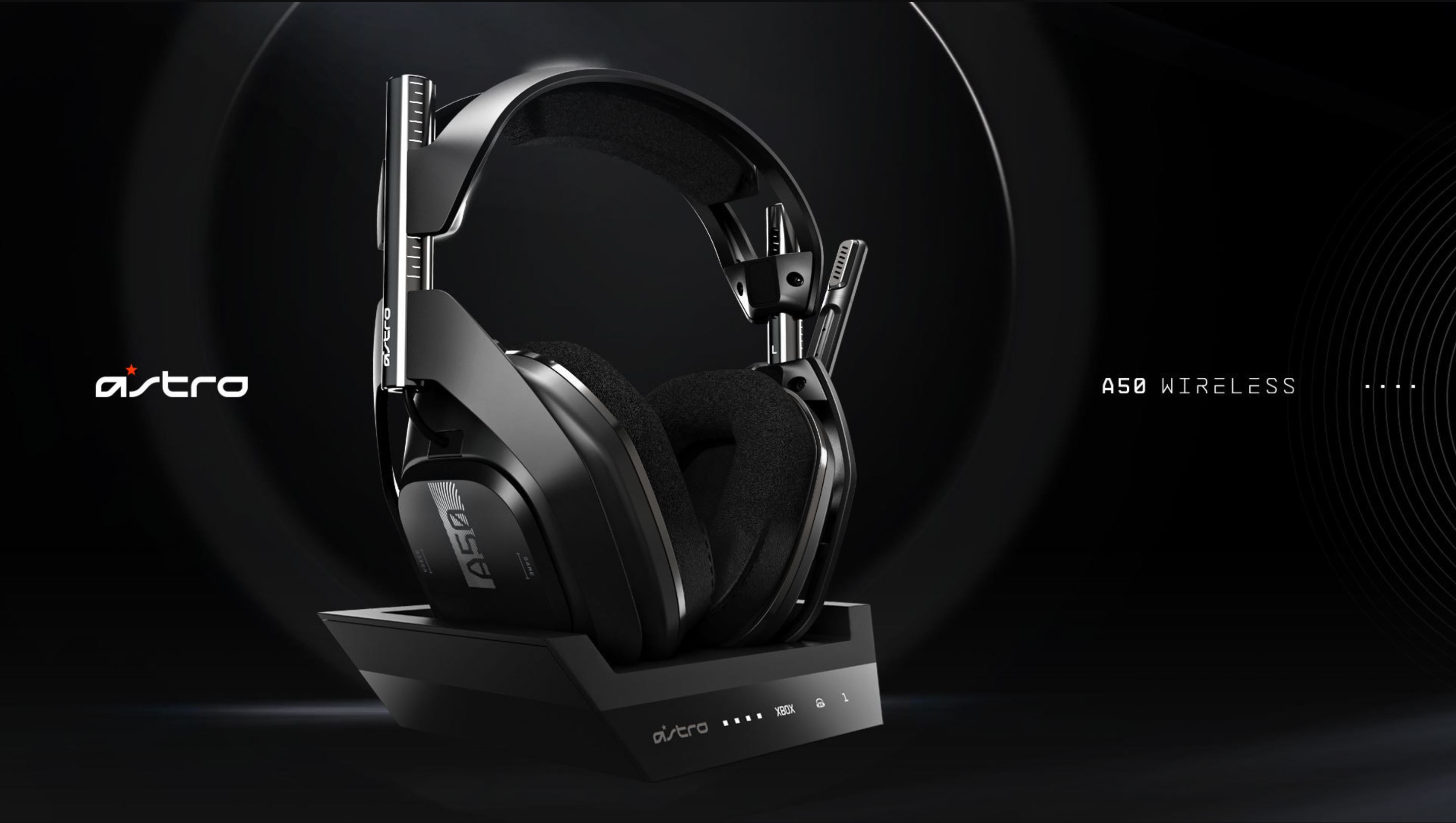 The new items Astro had to show us were rather impressive. One thing we liked about each of them is that they were compatible with PC and a game console, so being able to use them on multiple devices does help add value to the items. We look forward to spending more time with these products when they become available to see if they live up to their potential.