When it comes to gaming headsets, Audeze is not the brand name that immediately springs to mind. That’s not to say they aren’t a major player when it comes to high end sound, they’ve just been more popular among music industry professionals and audiophiles. This is about to change as they have announced the Mobius, a premium headset designed to bring their immersive cinematic 3D specifically to gaming. There are already several options for high quality headsets on the market, but Hardcore Gamer recently got to sit down with a representative from Audeze to test out the new Mobius to see and hear what separates it from the others.

The Mobius uses planar magnetic drivers, and without getting too technical, this is generally considered a happy medium between basic dynamic headphones and high end electrostatic ones. This means that the sound clarity will have little to no distortion and it will react quickly to changes at the sound’s source. The sound quality is top tier on the Mobius, but that’s not where it gets cool. The Mobius has full 3D sound emulation which is paired with 3D head tracking, room emulation and anatomy calibration. What this means in a nutshell is the headset will serve as a wearable surround sound system that tracks the player’s movement relative to the virtual space, where if a sound comes from between the player to the left they can turn to look in that direction and the sound will still come from its point of origin and not change the point of sound based on where the headset moved to. 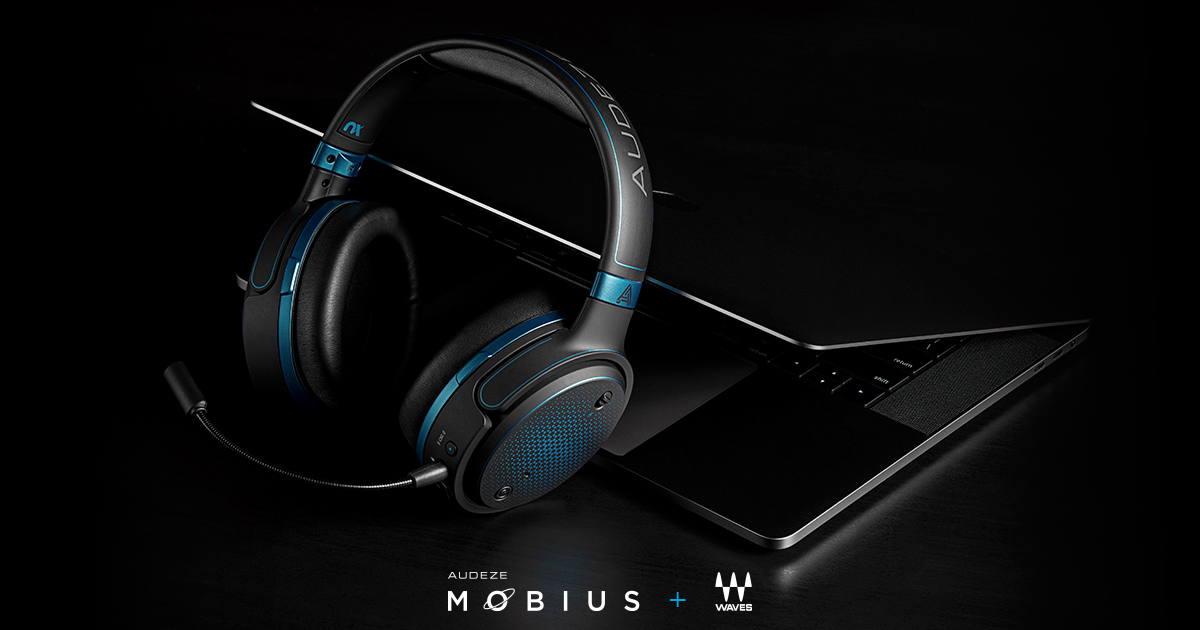 It sounded weird when this was explained to me, so I got to spend some time wearing the Mobius to compare how it sounds regularly and how it sounds with 3D sound activated. As far as just using it as a basic headset, the sound quality is extremely high quality and flipping on the 3D sound has to be experienced to be appreciated. A good analogy would be comparing it to an audio equivalent of what VR headsets do for the visual component of games. We played some Assassin’s Creed Origins and listened to some music and both instances sounded as if I was in the middle of whatever scenario was going on, whether it was a jazz combo playing or some angry man with a sword trying to kill me. While this application may not be useful in most gaming situations, having the sound react to my head movements was an interesting experience.

The short time with the Audeze Mobius headset showed a lot of promise for the quality of audio it will deliver when it becomes available. Some of the more technical aspects include 3D audio (including 7.1, 5.1, 5.0, 2.1 and 2.0) and Ambisonics support. Part of the immersive experience comes from integrated low latency head tracking, 3D sound localization, room emulation and anatomy calibration, so the sound emanates from all around your position and responds to movements of the user’s head. The headset has about ten hours of battery life, is bluetooth enabled and compatible with USC-C, USC-A and 3.5 mm analog. 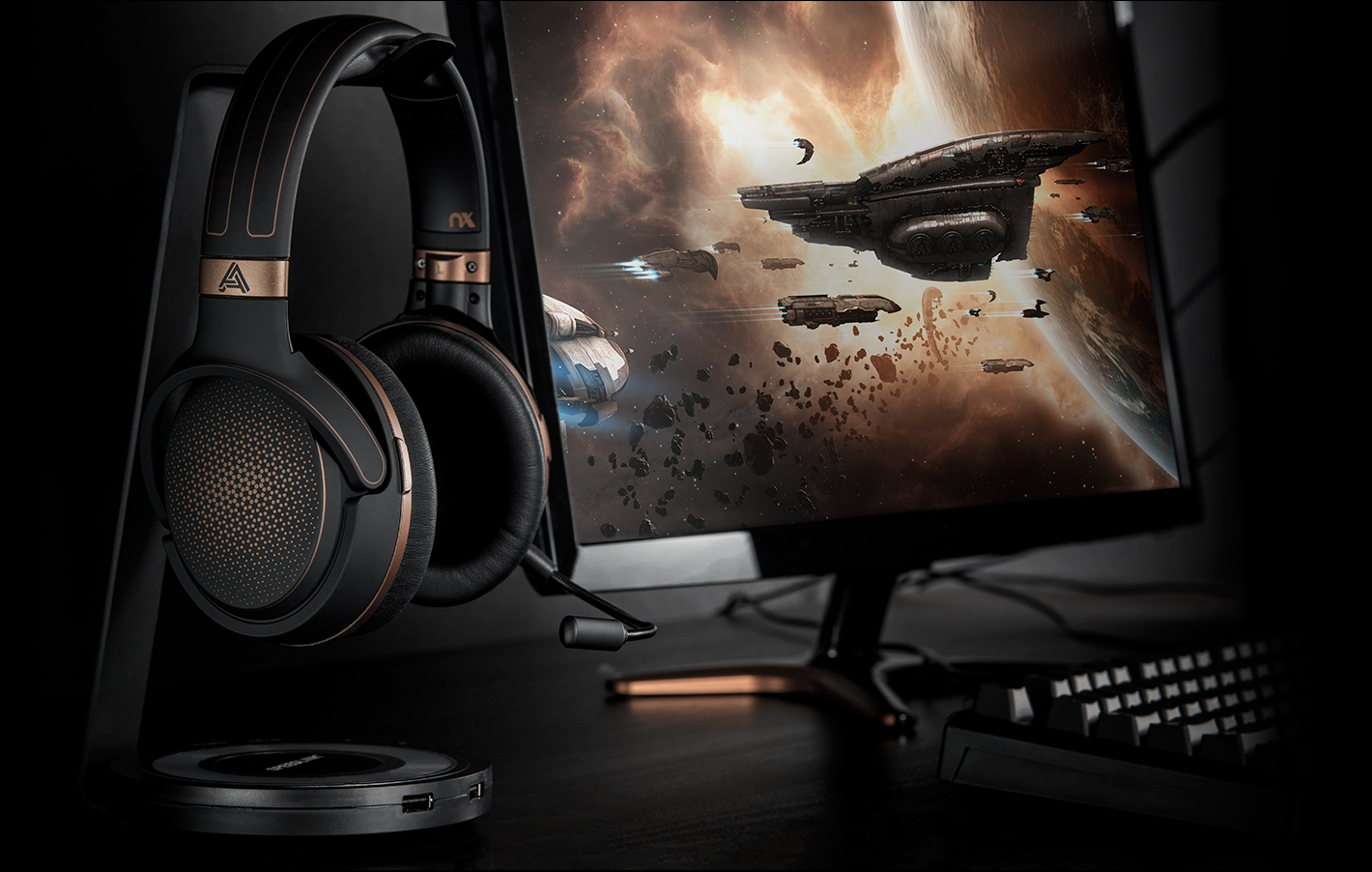 The Mobius is scheduled for launch in June and while it was designed specifically in mind for video games, the immersive sound experience will also carry over to movies and music as well. The suggested retail price is $399.99, though it can be pre-ordered at a discount through their Indiegogo page. Everyone has their own preferences with what is important to them with a gaming headset when it comes to sound, but people who value high-end sound quality should consider looking into the Mobius.