Originally having been released earlier this year in Japan, Digimon Story: Cyber Sleuth will finally be making its way over to North America for both the PS Vita and the PlayStation 4.  Playing as either a male character, Takumi Aiba, or a female character, Ami Aiba, you embark on a journey through cyberspace and encounter what are known as Digimon (digital monsters if you weren’t able to grasp the context clues).  Of course, a game set in a cyber-induced Japan wouldn’t be complete without something totally going awry, setting the game’s plot in motion.  An entity within cyberspace called an Eater attacks your character and renders their bodies half-digitized and able to move between the cyber and real world.  With this comes cyber detective Kyoko Kuremi who helps your character return to their former self while helping you defend the real world from monsters. 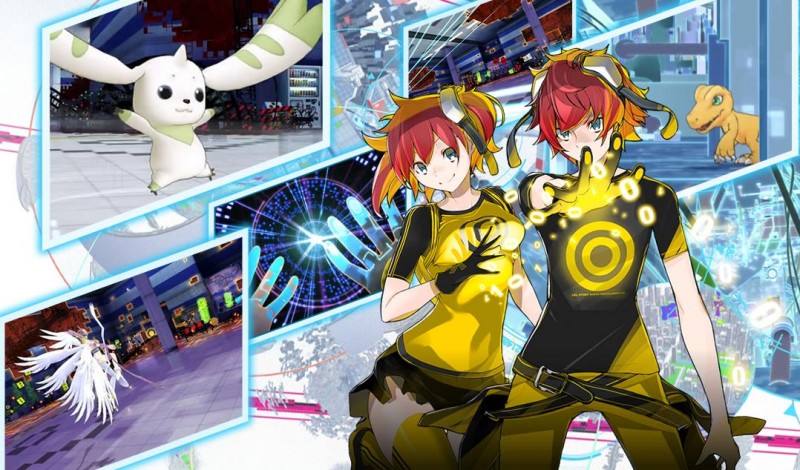 More recent trailers and gameplay videos show that the game plays similar to the Persona series in a dungeon crawling aspect with turn-based battle sequences.  With Kyoko’s help, you gain the ability to control Digimon and use them for battle in order to defeat dangerous monsters that terrorize the city.  With every battle, your Digimon gain experience and can be leveled up to gain new powers and eventually evolve into more powerful Digimon.  These Digimon can be acquired through cyberspace where, with your newly digitized body, you are able to enter through different terminals around the city.  Alongside simply fighting other Digimon, you are also solving cases in regards to this digitized epidemic in order to help Kyoko’s detective agency discover exactly what it is that is happening.  Your cases are limited to the events that have encapsulated your friends Yuuko, Nokia and Arata and their involvement in what happened.

Yuuko’s story involves her father’s company having developed the strange entity that attacks your character and the mystery involving his suicide.  Arata’s cases involve the creature in itself and how the digital and natural world have blended together to create the cyber terminals.  Nokia’s cases don’t necessarily follow the others so much as being simply about her development and growth with her Digimon.  With this one also being released on the PlayStation 4 alongside the Vita, we can only hope to see more improved graphics as well as new elements incorporated into this version of game, which seems to be exclusive to North America, surprisingly. 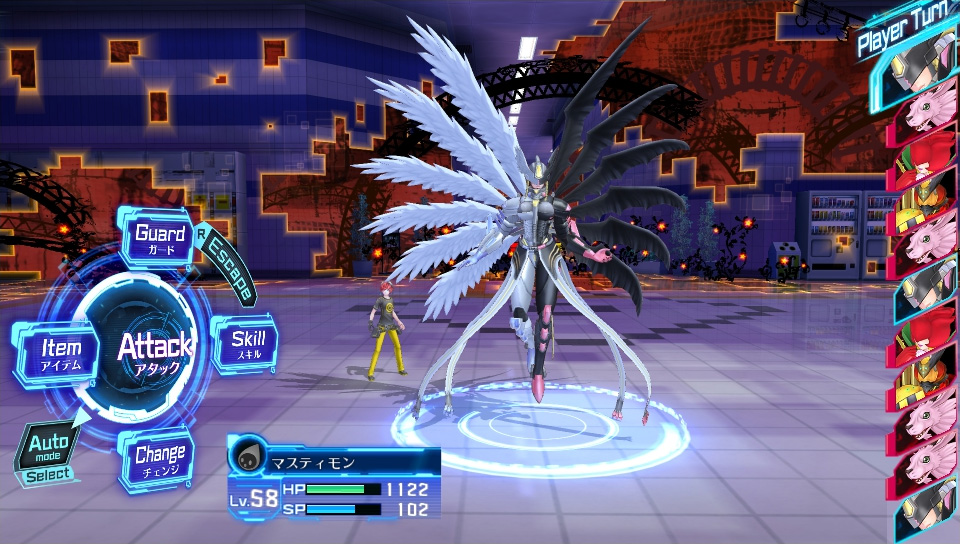 The game also includes different pre-order bonuses depending on which version you decide to pick up.  Pre-orders for the PlayStation 4 will have two Digimon that are exclusive to the North American release as well as two new costumes for Agumon and Gabumon and several in game items.  The PS Vita release will have the same bonuses with the addition of four new Digimon Story: Cyber Sleuth themes.  Only the PlayStation 4 version will be released as a retail copy while the PS Vita version will be a download only through the PlayStation Store.  Digimon Story: Cyber Sleuth will be available in stores and through the PlayStation Network on February 2.