King’s Bounty II takes place in Nostria, a fantasy world inspired The Lord of the Rings, as is tradition with fantasy worlds. This is par for the course with previous King’s Bounty games, but King’s Bounty II is going for a more mature look to the setting. The world can be explored on foot or horseback, the latter recommended for longer journeys, but thankfully fast travel points also exist. There are many hidden treasures and Easter eggs off the beaten path. Wandering through towns NPCs can be observed taking part in conversations and carrying out the monotony of their daily lives. Sometimes they asked the player to get involved with assisting them with settling a dispute, which can result in the player having to choose which party to face in battle.

Like the original King’s Bounty the sequel lets the player pick the hero they wish to control. The three choices offer different advantages and have their own backstory. This chosen character will gain skill and find different equipment, both of which can be used to grant abilities and stat bonuses to their army. There are three possible heroes to choose from. There is Aivar the warrior, whose expertise in physical combat grants bonuses to the Warfare stat, gained experience and is recommended for the first playthrough. Katharine, the sorceress who commands arcane forces and uses elemental and death magic to turn the tide of battle in her favor. Lastly, there’s Elisa the paladin, who utilizes spells focuses on light and life. As a natural leader, she’s able to recruit the largest number of units in the shortest amount of time. 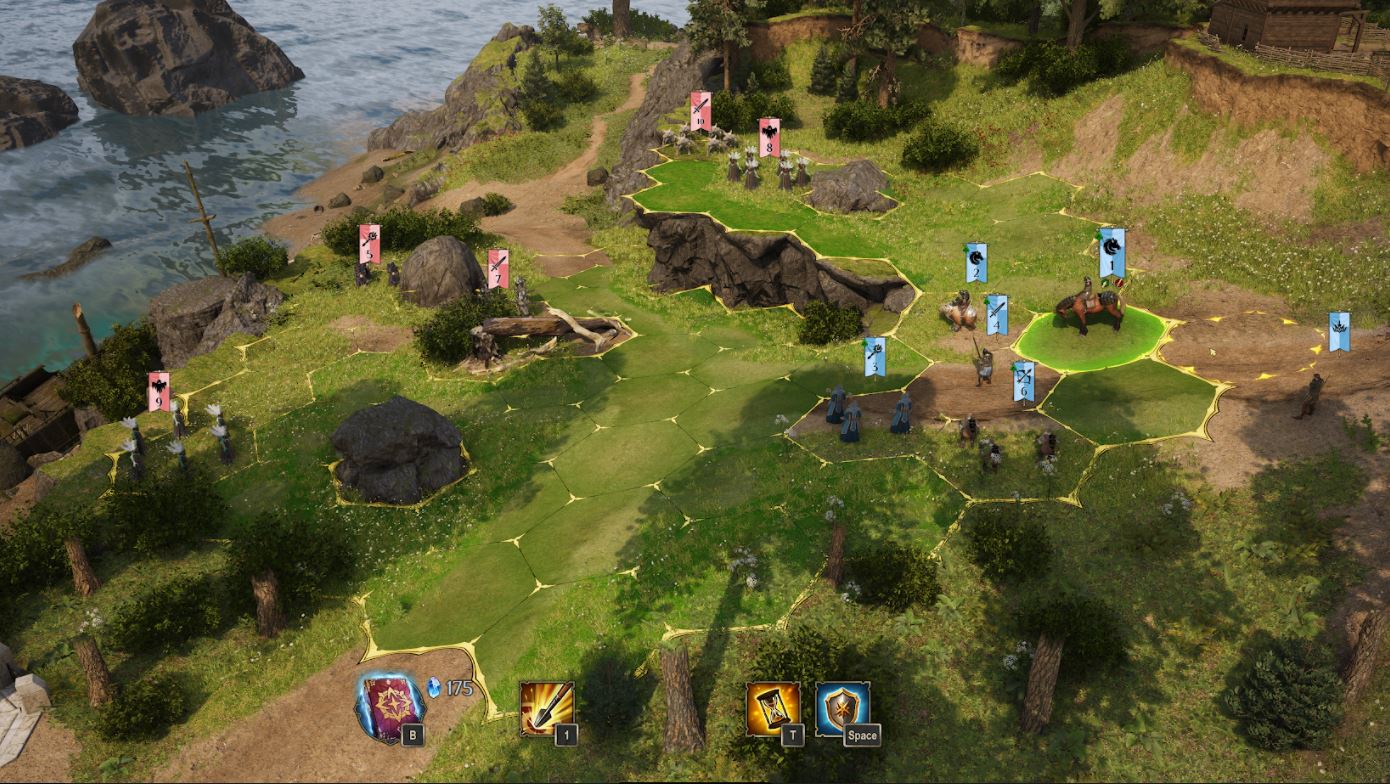 Outside of battle, King’s Bounty II has the player control their chosen hero in a third-person perspective, free to explore Nostria on foot or on horseback. This is where the player can go at their own pace, taking on side quests or mainlining the primary objective while encountering hostile monsters, friendly NPCs or just looking for secrets and treasures to uncover. Turn-based combat takes place in a tactical grid where unit placement can greatly influence the outcome of the battle. Melee fighters, like spearmen or the dogs of war, can serve as barriers to protect magic users and ranged attackers. Learning what types of attacks are good against different enemies is also an important part of strategy, like healers are effective to have in your party against the undead, but archers, while good units to have most of the time, are generally useless against skeletons. Battles will often kill certain units, so like the original King’s Bounty a lot of time is spent searching out replacement units to recruit.

King’s Bounty II is still a work in progress but the ten hours or so we had to play in the preview build was enjoyable. The gameplay is what one would expect from a tactical RPG with a big open world to explore that allows for nonlinear progression. Some of the facial animations were still rough around the edges but for the most part the environments and creatures are easy on the eyes. The soundtrack is also appealing and fits the medieval fantasy setting well. There’s a bit of a learning curve with the finer points of battle but figuring this out and improving one’s skill is part of the fun in this type of game. When the player encounters a feud between NPCs having the freedom to choose which side to take (which often comes down to choosing who to kill) lets the player build up the moral view of the character, though later on these choices will lock some of the choices for the character’s morality. 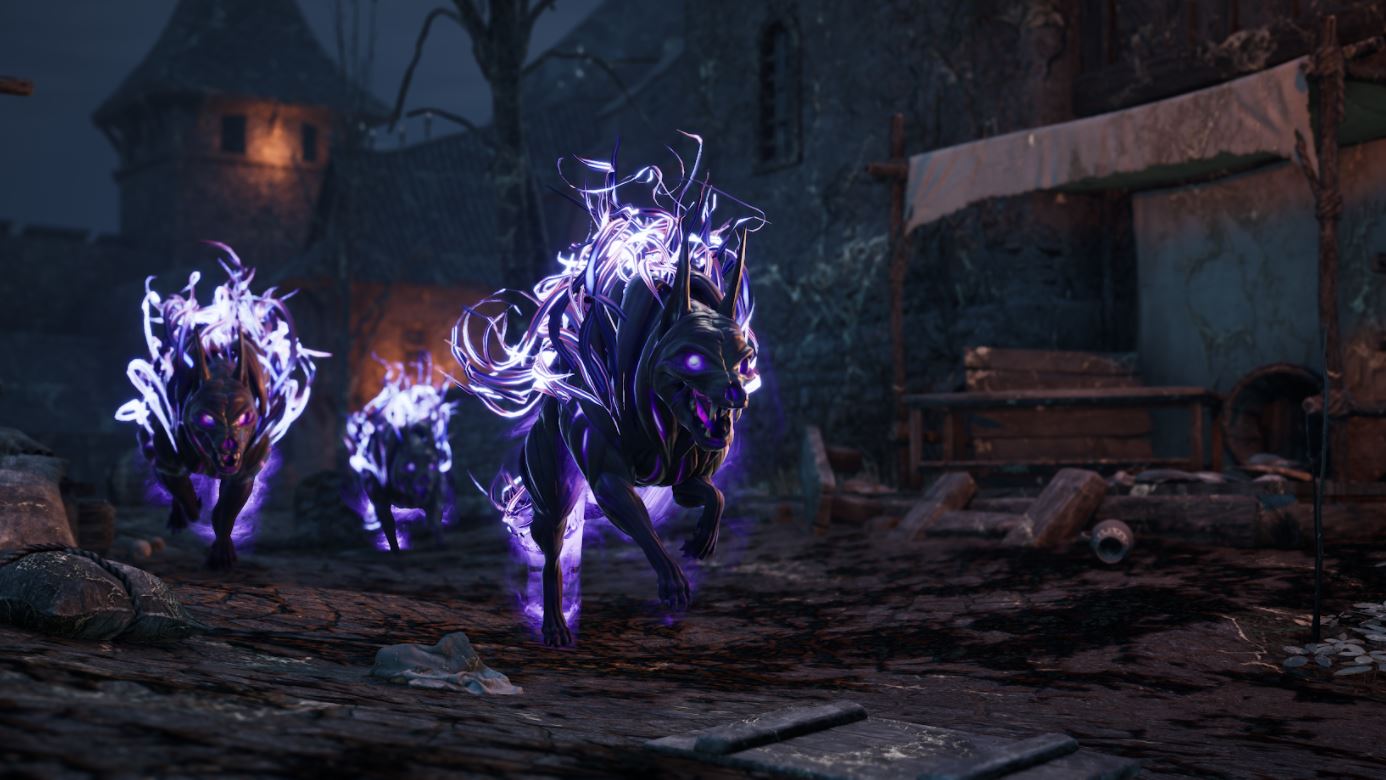 King’s Bounty II greatly expands on the content of the original King’s Bounty, but after three decades that’s a necessity. The tactical combat with frequent casualties maintains the spirit of the original, but the exploration and interaction with the townsfolk and other denizens of Nostria make it feel like a fleshed-out, contemporary RPG. King’s Bounty II is scheduled for release on August 24 for PC, PlayStation 4, Switch and Xbox One.