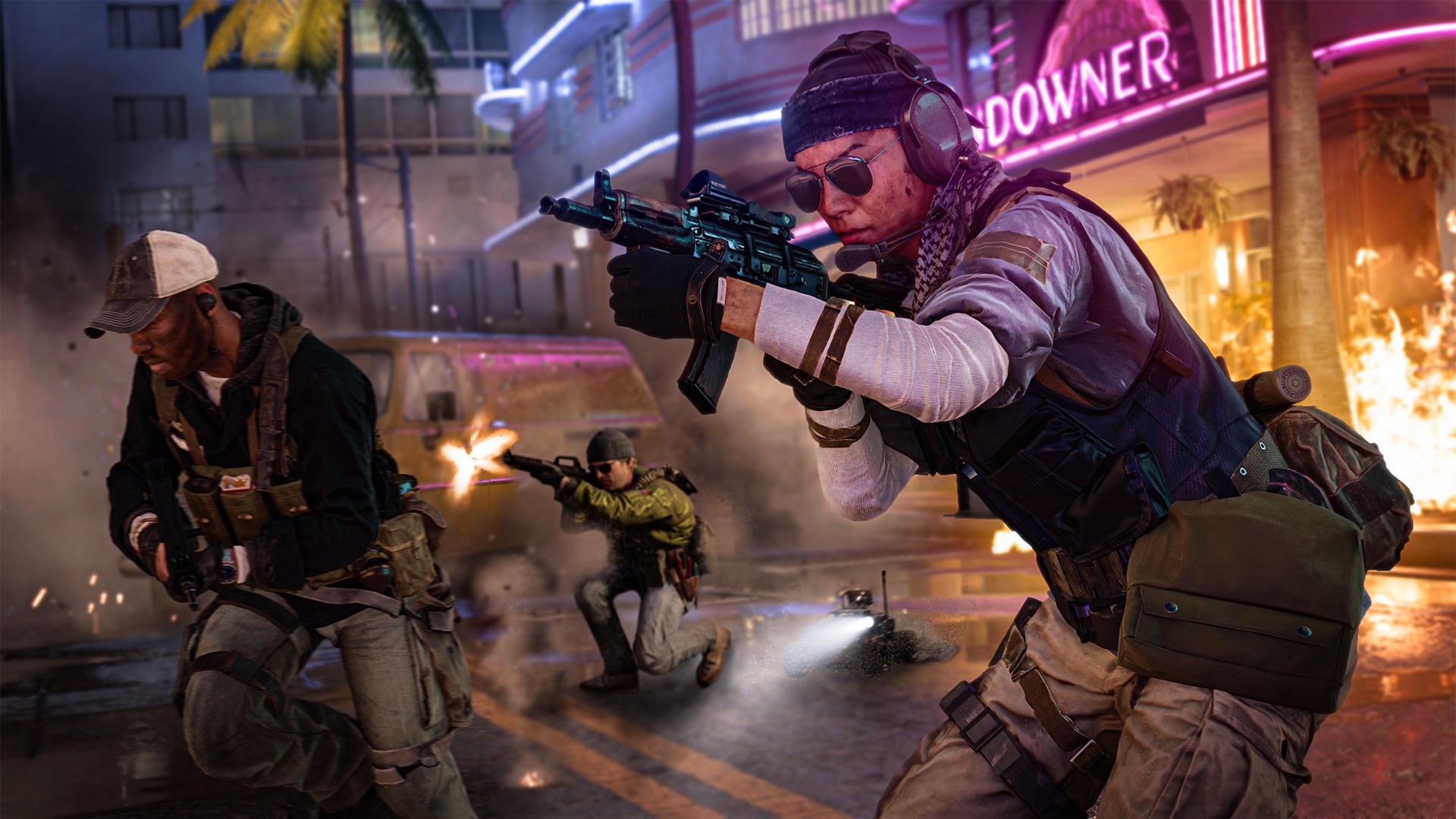 It all begins in Cold War’s Create-a-Class, an evolution of Modern Warfare’s Gunsmith rather than a return to Pick 10. The new take on Gunsmith offers up to 54 attachments per weapon across 8 attach points on primary weapons if you have a specific Wildcard equipped. There’s a ton of customization potential in Cold War’s Gunsmith and players could spend a lot of time working on the perfect weapon. To help make it easier, Treyarch built an easy-to-read and understand weapon stats window that clearly shows the pros and cons of different attachments.

Create-a-Class feels like a proper evolution of Modern Warfare’s take, but Treyarch introduces a mechanic that threatens to ruin the balance, Wildcards. In past Black Ops games, Wildcards provided an extra weapon attachment or perk. To use them, however, you’d have to use up a Pick 10 point. Under Pick 10, players had to stay vigilant as they built their classes since they only had 10 slots. Without Pick 10, Cold War loses that natural balance, giving too much power to Wildcards. Gunfighter allows players to add three extra attachments to their gun, Perk Greed provides three additional perks and Law Breaker lets you take two primary weapons into matches. Create-a-Class in Cold War works, but the Wildcards threaten much of the balance. 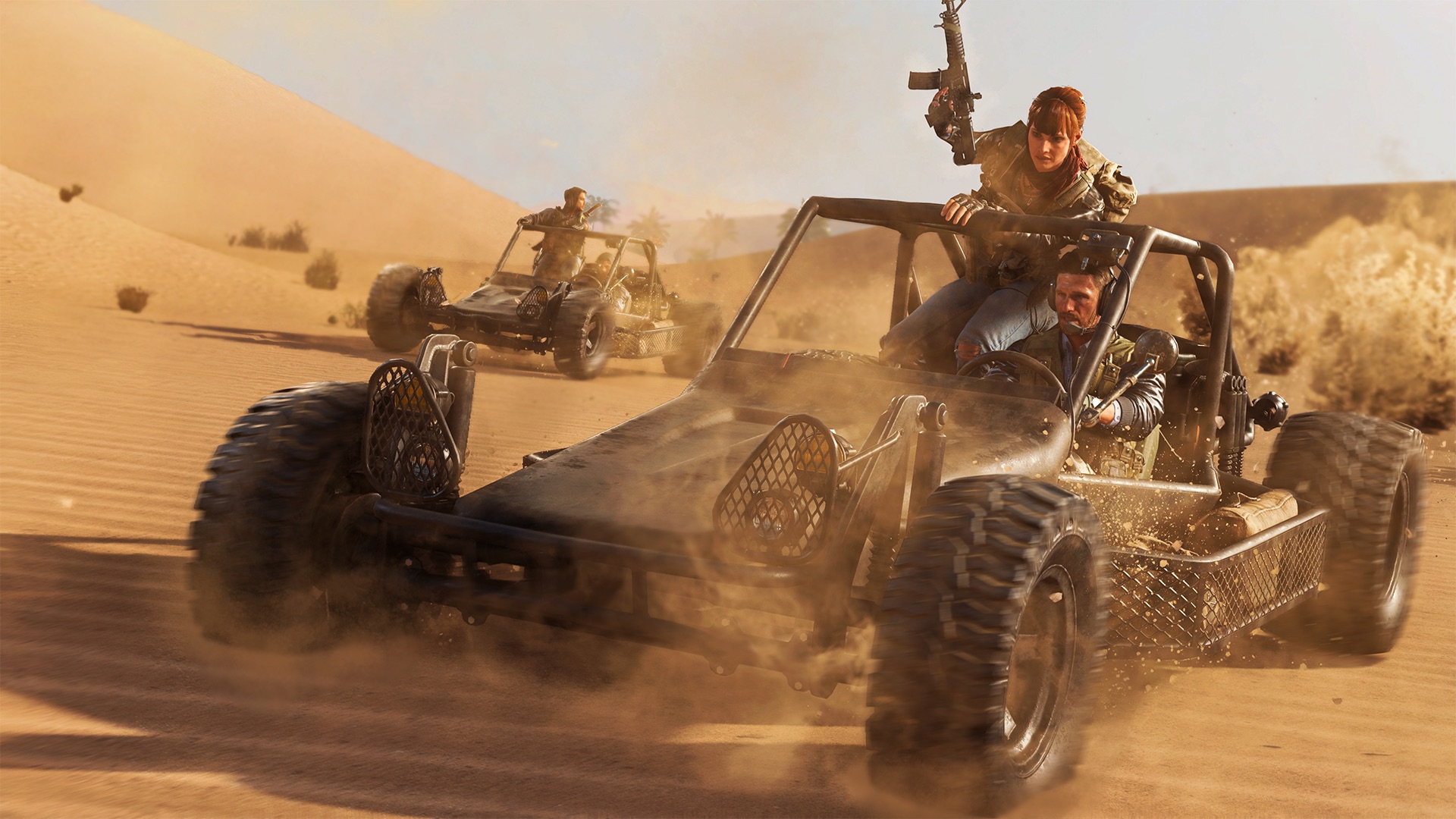 Hopping into matches, Cold War feels very much like a Black Ops game. The time-to-kill is higher than Modern Warfare but doesn’t come close to as high as it was in Black Ops 4. There was enough time to react without the feeling of being instantly melted like in Modern Warfare. Weapon handling felt generally good, though a handful of weapons felt as if they had little recoil. As such, some balancing issues began emerging during the session. The AK74u quickly became the go-to weapon due to its ability to annihilate nearly anyone at any distance.

Treyarch’s signature map design is back too, leading to highly active engagements. The three-lane design could be instantly felt in the small maps like Miami, Moscow and Satellite. Even the larger maps like Armada and Crossroads felt like they had a nice, natural flow. Perhaps the most significant improvement to the maps is the removal of the mechanics that promoted camping in Modern Warfare — Mounting and Doors. Players can no longer mount their guns on any surface, meaning they can’t hole up in a secure location and mow down anyone coming down the path. Removing the ability to open and close doors prevents players from finding a spot, shutting the door and just waiting for someone to barge in. Overall, Black Ops Cold War felt like a more engaging multiplayer experience without these features. The maps also seem like a solid step up over what we got in Black Ops 4, though it’s too early to tell how the full game’s meta will impact the flow of engagements. 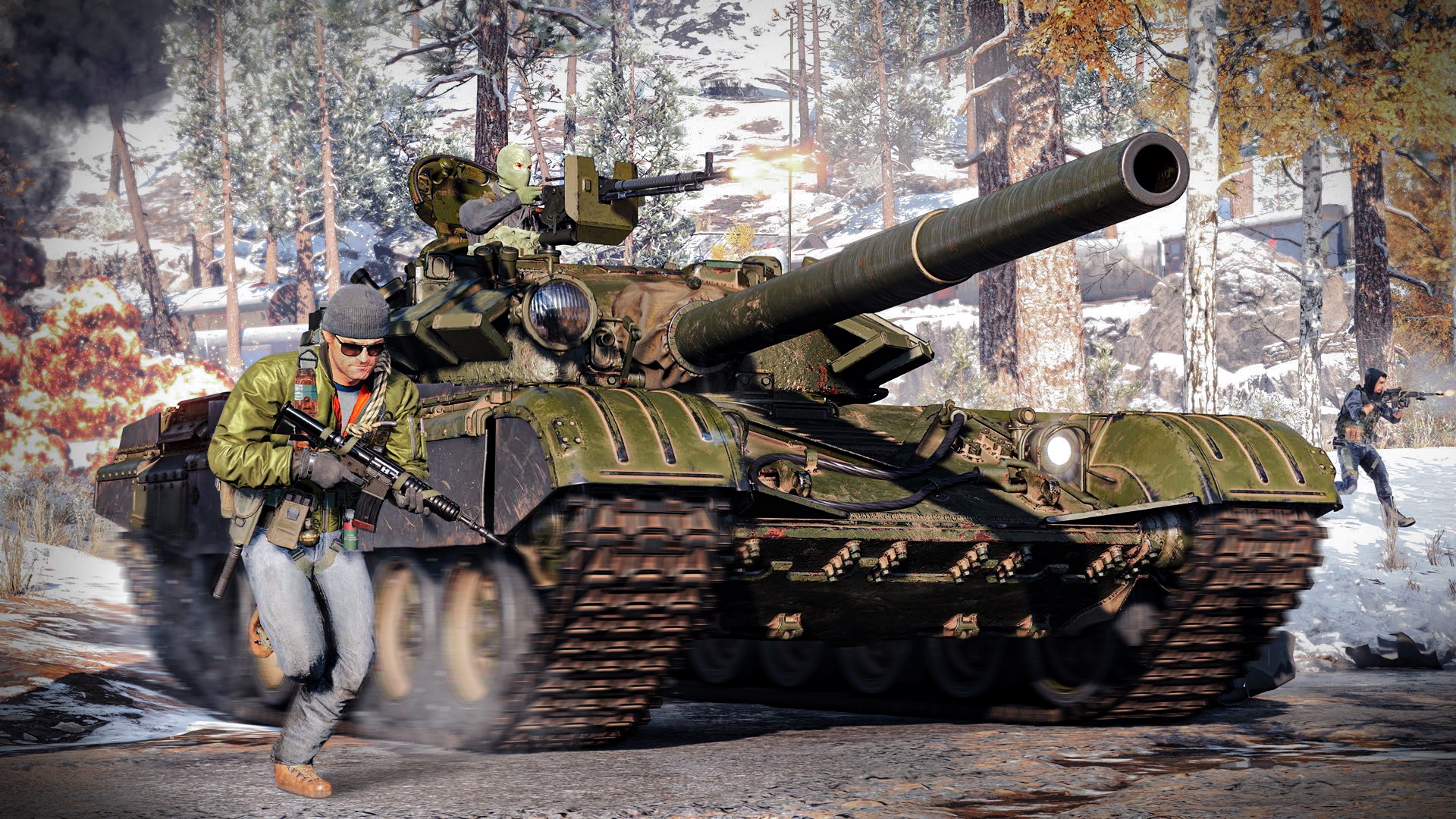 Those unhappy with some of Black Ops 4’s mechanics should know they don’t reappear in Cold War. Manual healing is gone, replaced with auto-health regeneration. The high mobility has also been replaced with a system similar to Modern Warfare. You can still clamber over walls and slide, but it’s far more grounded than Black Ops 4. Also, Cold War brings back the traditional mini-map. If you didn’t like Black Ops 4 for any of these reasons, Cold War is likely right up your alley.

Treyarch’s penchant for experimentation also rears its head in the map design and game modes. New 12v12 Combined Arms battles mix up the Call of Duty formula, putting players on larger maps and providing greater mobility alongside a handful of vehicles to pilot. Armada takes place in the Black Sea across three ships. Players can use ziplines to hop from ship-to-ship quickly, take a swim in the sea or hop into boats. Meanwhile, Crossroads takes place across a sizeable snowy tundra teeming with snowmobiles and tanks. Combined Arms was enjoyable, but Armada felt like the better map as it gave players more ways to avoid the armed boats. Tanks felt too overpowered on Crossroads with infantry given few tools to deal with them. This might not be a problem in the beta or full game when there will likely be more, but it was during our time.

Call of Duty: Black Ops Cold War certainly fits the mold of a Black Ops multiplayer experience. From the gunplay to the map design, Cold War feels like a distinct experience that embraces what has worked in the past, combines it with what worked in Modern Warfare, and discards its two immediate predecessors’ more controversial elements. Call of Duty: Black Ops Cold War was an enjoyable time despite the nagging balancing issues that emerged throughout the playtime. Hopefully, this will all be smoothed out in time for the beta.