In my recent review for The Ascent, I noted that one of the big problems it had was how painfully slow everything felt in various ways. So it’s kind of ironic that the next top-down twin-stick shooter I try out, Clid the Snail, has you playing as a creature known for being tremendously slow. Having had some hands-on time with it now, though, I can say that it feels a lot smoother than The Ascent, and Madrid-based developers Weird Beluga Studio are clearly going all in on crafting a unique world with a lot of fun action…even if there are a few oddities in it at the moment.

The demo presented began with our titular protagonist Clid being exiled from their home citadel, and accompanied by their shockingly tiny firefly friend Belu, sets out to find somewhere else to go. Of course, it’s not exactly the easiest journey, with killer slugs attacking you, along with flies and other creatures, but luckily, Clid is armed to the teeth with various guns and a hefty chunk of ammo. The gameplay is simple yet effective and fun, with satisfying combat all around. There was even a boss battle with a crazed pyromaniac rat that, while being a bit predictable at times, still put up a good fight and made for a satisfying challenge. 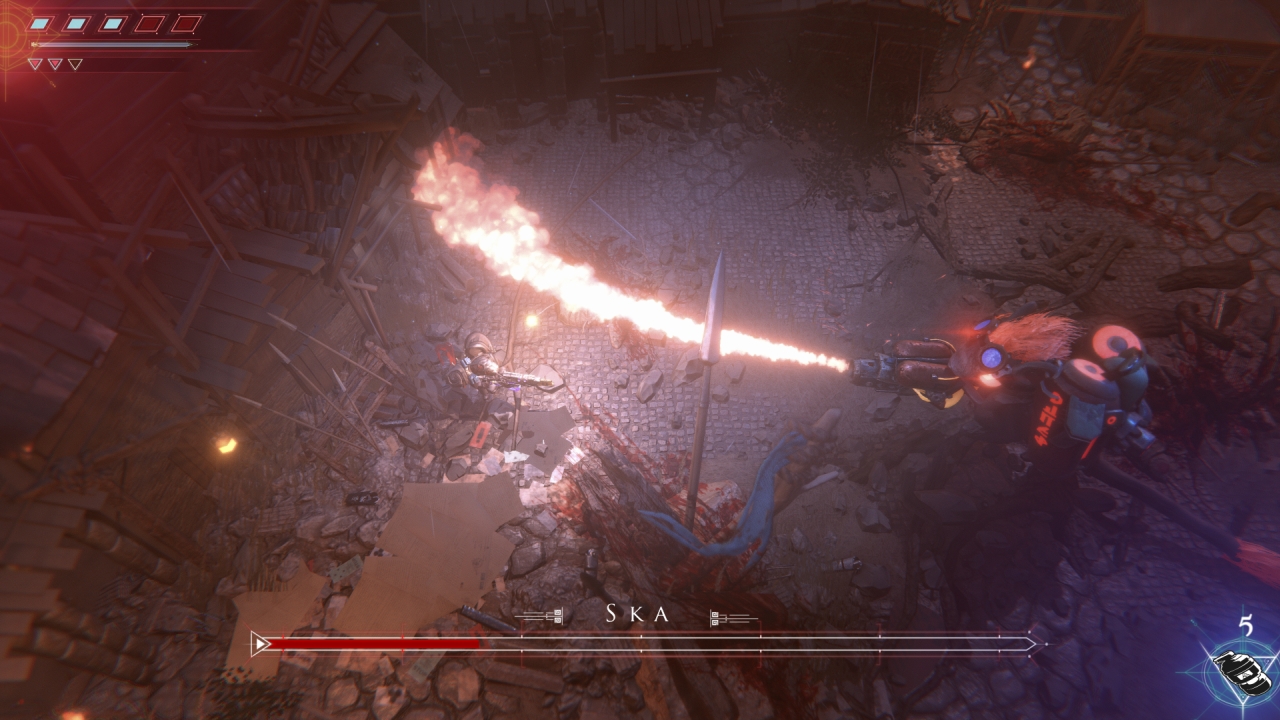 The real star of the show, though, is the world. This is a universe where humanity has taken a turn for the worse and only shreds of their remains linger. And since our cast are the same sizes as regular animals, we see all of this from their perspective, with their attempts to decode and utilize these apocalyptic bits bring to mind works such as The Secret of NIMH. Drinking straws and forks are set up as posts along the paths you follow, jewel cases are used as tables, Clid and Belu ponder what an engagement ring found in its box could have meant, and the skull of a “giant” is seen up close. These bits mesh together perfectly with the more natural structures created by the animals to create some striking visuals, and make you want to to know more about what’s done with other wrecks.

While the graphics are astounding, however, the music is rather confusing. The majority of the action is accompanied by a somber-sounding piano piece, which sounded wildly out of place when making insects explode with a submachine gun, and contrasted with Clid’s gruff and snarky behavior, and some of the more comical bits of dialogue. Said dialogue seems well-written so far as well, but it’s unfortunate that lot of the dialogue comes via easily missable prompts, with the visual aid of a circle of particles not standing out as much among the detail-packed terrain.

Getting away from negatives for a moment, though, Clid the Snail already outdoes games like The Ascent in the variety department, as the demo included a puzzle to traverse as a change of pace. One of the seeds that would help boost Clid’s overall life bar was guarded behind a series of lasers, and so I needed to maneuver around them, find where to shoot the panels that briefly deactivated them, and made sure the timing was perfect so that I could go back and forth between the lasers in time before being fried. It was a great little addition, and I look forward to seeing more bits like this in the final game, especially if it also encourages exploration by having you go off the beaten path to find them. 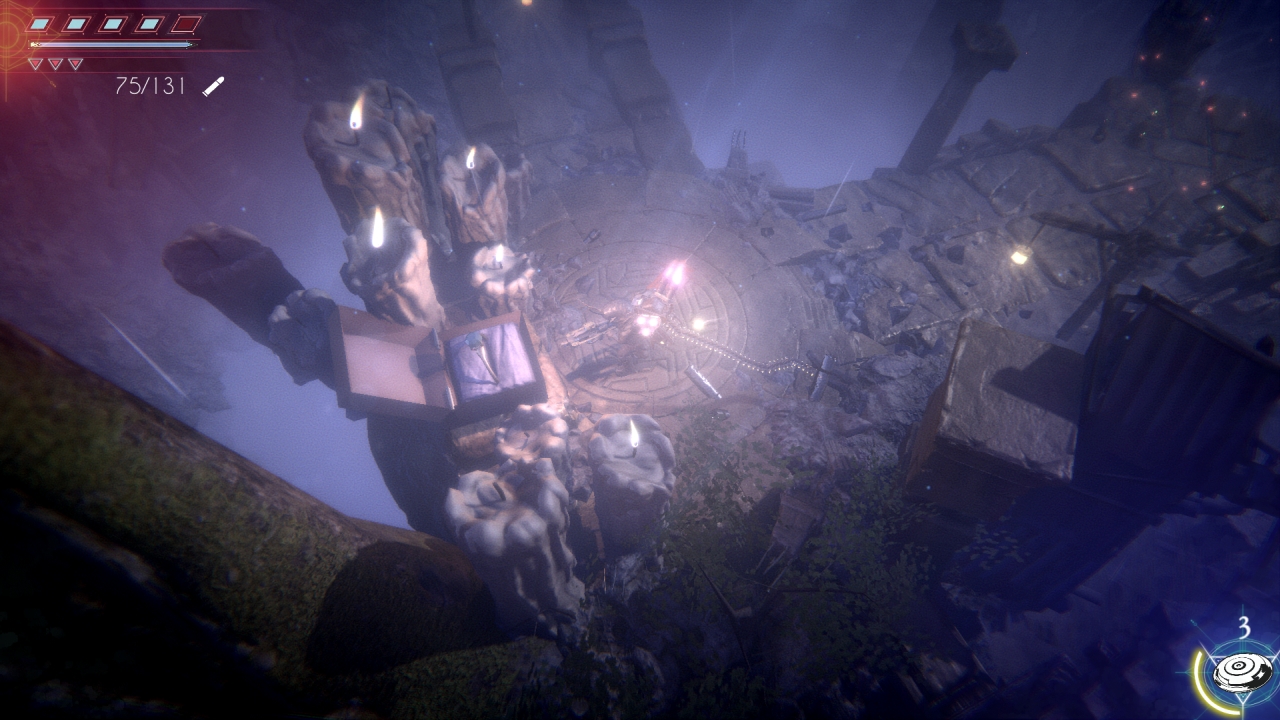 Now after having boosted Clid’s health, shooting a few more enemies and vanquishing the rat boss, I was introduced to Alastor, a group made up of a variety of other outcast animals like a bat, a frog, a chameleon and others. They wanted Clid to join them now, informing them that the slug menage isn’t just attacking the Snail citadel, but those of all animals as well, and thus he should join and help out. So Clid was directed to his new living quarters, and…wait, the demo’s over?

Clid the Snail is fun, but the demo felt like too small of a taste to get a feel for everything, especially given that what Weird Beluga has also discussed and shown point to a more ambitious game, in both story and gameplay (like unique shells Clid can equip). But the lone dose here, while enjoyable, arguably didn’t do it justice. Still, while I wish I could have spent more time with a meatier bit of gameplay, Clid the Snail does show a ton of promise, and will hopefully crawl across later on as an even beefier and more impressive top-down shooter when it comes out for PlayStation platforms later this year, with a PC version to follow shortly after.