EA has officially merged with Codemasters as F1 2021 will be the first game to include the EA Sports intro. Otherwise, fans can expect to see the traditional Codemasters design throughout the majority of F1 2021. We got our hands on an early preview of the upcoming game that comes with many new ways to play and noteworthy changes. More importantly, F1 2021 will be the first version to be available on next-generation consoles. The preview version, however, was tested on PC via Steam. The biggest additions in F1 2021 comes in the way of a new Story Mode called Braking Point, and the inclusion of My Team with some of the greatest drivers of all time.

The preview build did not include either Braking Point or My Team, but the information for the modes were provided during a recent virtual event for the game. Starting off in Formula 2 in 2019, you will traverse to modern day as the story progresses on the track for Formula 1. The main protagonist is named Casper Akkerman and will include a recognizable name in Devon Butler. There will be familiar faces throughout the story, as you can expect full voice acting along with drivers for their respective teams at the time along with the tracks from those seasons. My Team will allow players to create a team of drivers with each having the option to be headlined by a classic driver such as Michael Schumacher, Ayrton Senna, Alain Prost and more.

What the preview build did include was the Career Mode as some additions have been made. New scenarios for interviews have been added as the team looks to further polish the mode. Players will also have the option in F1 2021 to jump into any point during the actual season and it will include the current points scenarios. When replacing a driver, you will inherit their current points. F1 2021 will include all of the circuits, cars and drivers of the current F1 season, with three more due at a later time. Lastly, the team has recorded new victory radio voices that better mimic what is seen on race day. 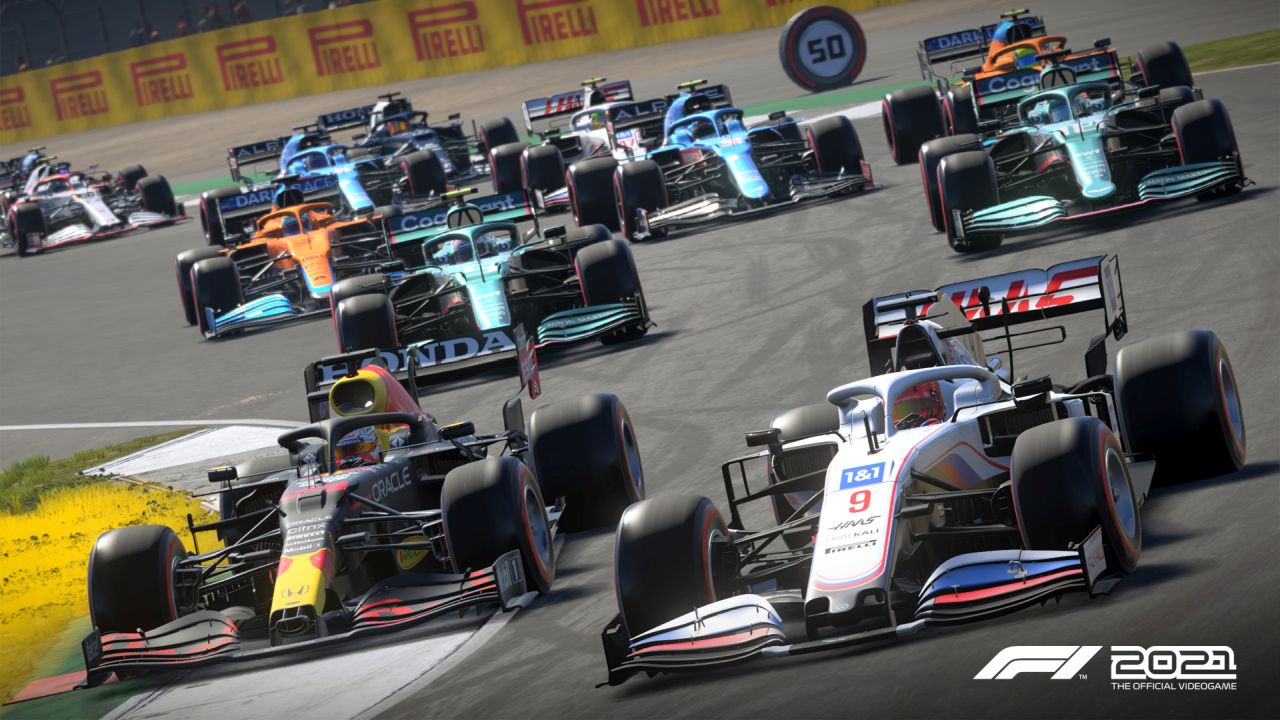 Codemasters is looking to widen the horizon of the difficulty options for F1 2021. The game introduced a casual drivers difficulty last year and this will remain this year. There will now be an Expert Race Style available for those looking for more of a challenge. You can alter a range of AI difficulty and adjust aspects such as surface conditions and others. With the early build, it was difficult to gauge the AI properly, but some of the other options, especially during Time Trials, did have an effect.

With F1 2021 being available across multiple platforms, this version will be the first to take advantage of the PlayStation 5 and Xbox Series S/X hardware. These graphical options also make their way over to the PC in terms of Ray Tracing visuals. Ray Tracing will be visible on the cars, outer building shots and during replays. If you have a compatible NVIDIA or AMD video card, you will be able to take advantage of these. Ray Tracing will be available on the latest consoles as well. More importantly, however, will be a Performance Mode for racers that targets 120 FPS. Much like Codemasters’ DiRT 5 with its graphical options, F1 2021 will offer the same. This could potentially be a huge advantage to competitive racers and offered a better experience racing at high frame rates on the preview build on PC. Codemasters has confirmed that it will take advantage of the DualSense controller. This will mean the triggers should be effected on acceleration and braking and the vibrations of the controller should offer a new experience. Of course, if you’re going with a wheel, Codemasters will make sure the latest wheels are compatible in the game. 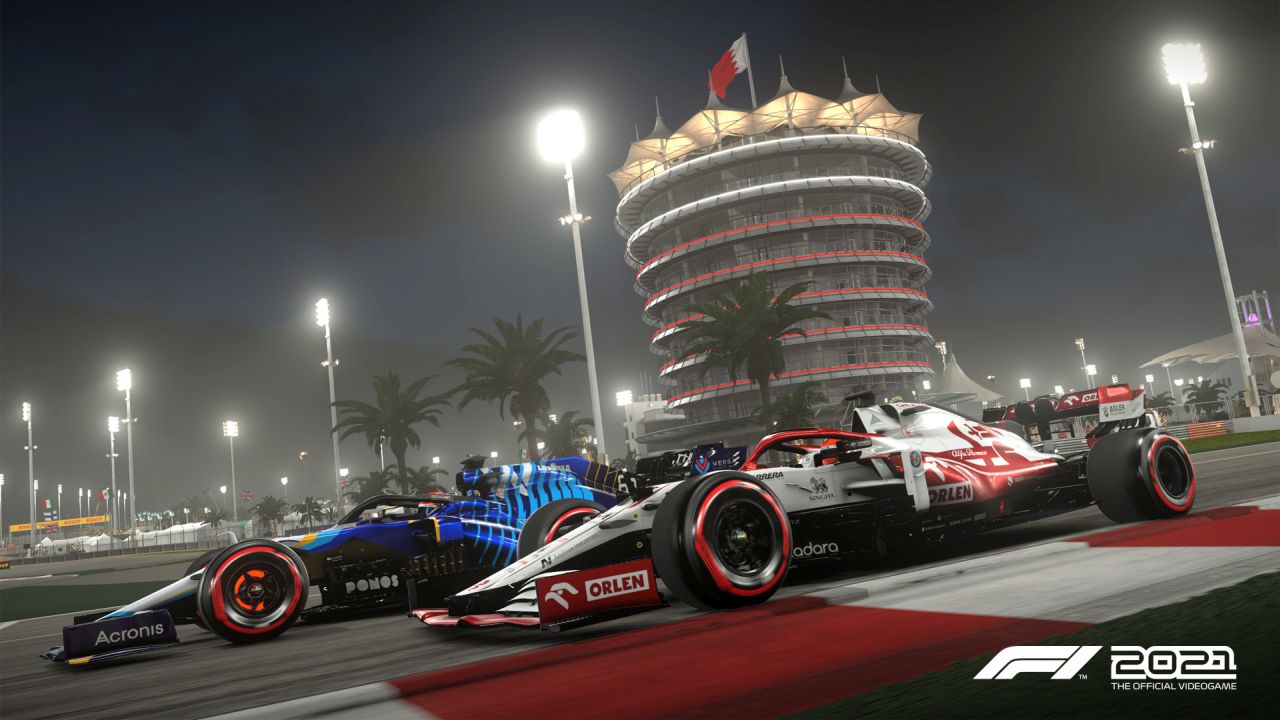 Codemasters is looking to offer its most complete Formula 1 experience to date, and introducing Braking Point should help encompass the passion of the sport and provide a better understanding of what drivers go through. This was inspired by the success of the Netflix series that’s based on the sport. With the addition of My Team, this will help expand the playing options in the game that already includes an incredibly deep Career Mode that should get deeper with the additions this year. Along with cooperative championships where you can drive on the same team or against your friends, F1 2021 already looks excellent. That is before the thought of the game seeing next generational visuals with Ray Tracing or the choice of 120 FPS in Performance Mode.

F1 2021 will release on July 13 for PlayStation 4/5, Xbox One, Xbox Series S/X and Steam. If you pre-order the Digital Deluxe Edition, you are granted three days early access. Players can also expect the My Team Icons pack that includes the seven legends, exclusive in-game customization options, Braking Point Content Pack that includes the gear to race as the three main story characters, and 18,000 Pit Coins. The Standard Edition will net you 5,000 Pit Coins to spend.

Check out more screenshots below: 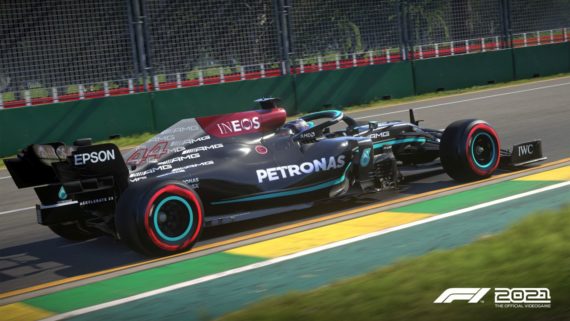 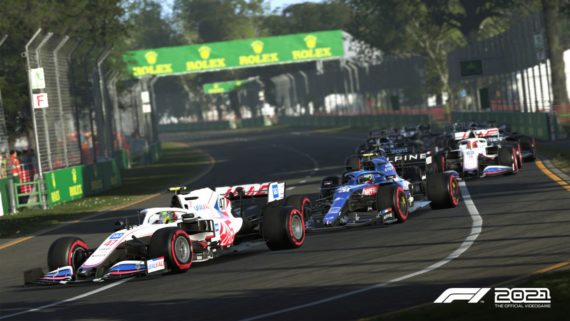 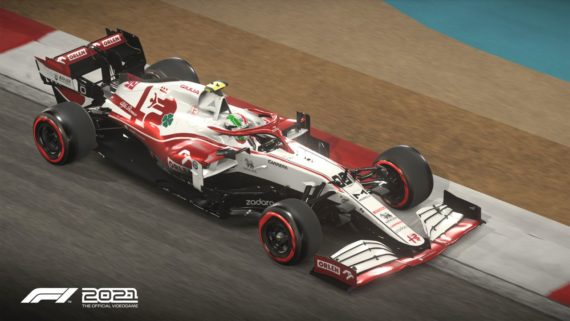 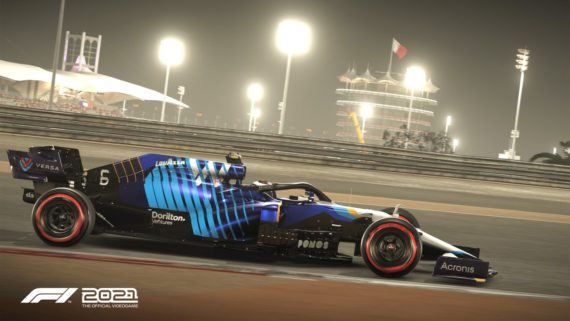 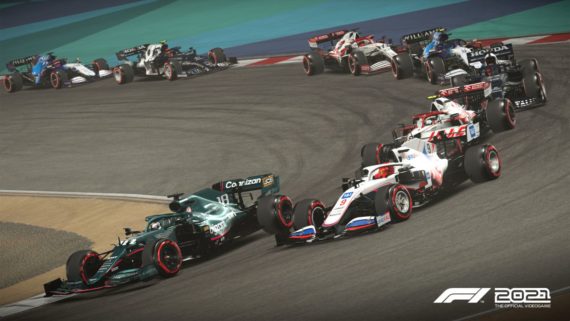 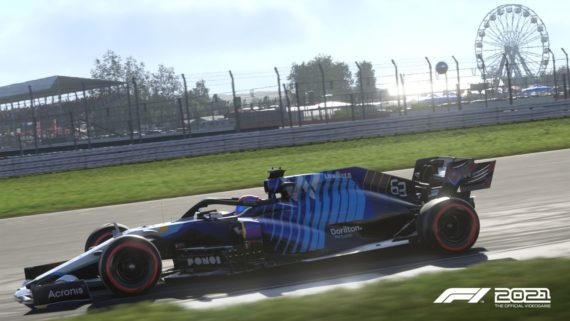