Curse of the Sea Rats joins a crowded field of Metroidvanias and offers up several things even in an early form that allow it to stand out from the pack in major ways. The usage of a pirate setting is unique as is the usage of rats as the main playable characters and a wide array of animals as NPCs on both the ally and enemy side of the fence. It’s an interesting way to make the game unique right away and the usage of animals does play into the story, albeit more in the Fievel Goes West style where they’re all analogs for humans to tell the story.

The playable cast of four all plays somewhat similarly — enough to have a universal series of controls like jumping, action and sliding ,but they feel different enough to offer a different playstyle in-action. It’s very much like a classic beat-em-up where you have a big brawling brute, a lighter character that’s faster, and then an even quicker character who does less damage alongside a longer-range character to take out enemies. Each of the four prisoners you play as are out to regain their human forms and will take out the pirate witch who cursed them alongside her underlings that do her bidding. Along the way, players meet allies who will help them either with gaining skills, attacks or buying items.

Even in the press demo, there’s a lot of polish to the presentation — with full voice acting, smooth animation and an impressive soundtrack. The Metroidvania gameplay style works well with the action too, with swift attack animations when needed and slower ones that help teach players the pros and cons of different character types. Going with a bruiser does more damage per attack, but it takes longer to unleash the attack itself, so there’s a bit more risk/reward going on. 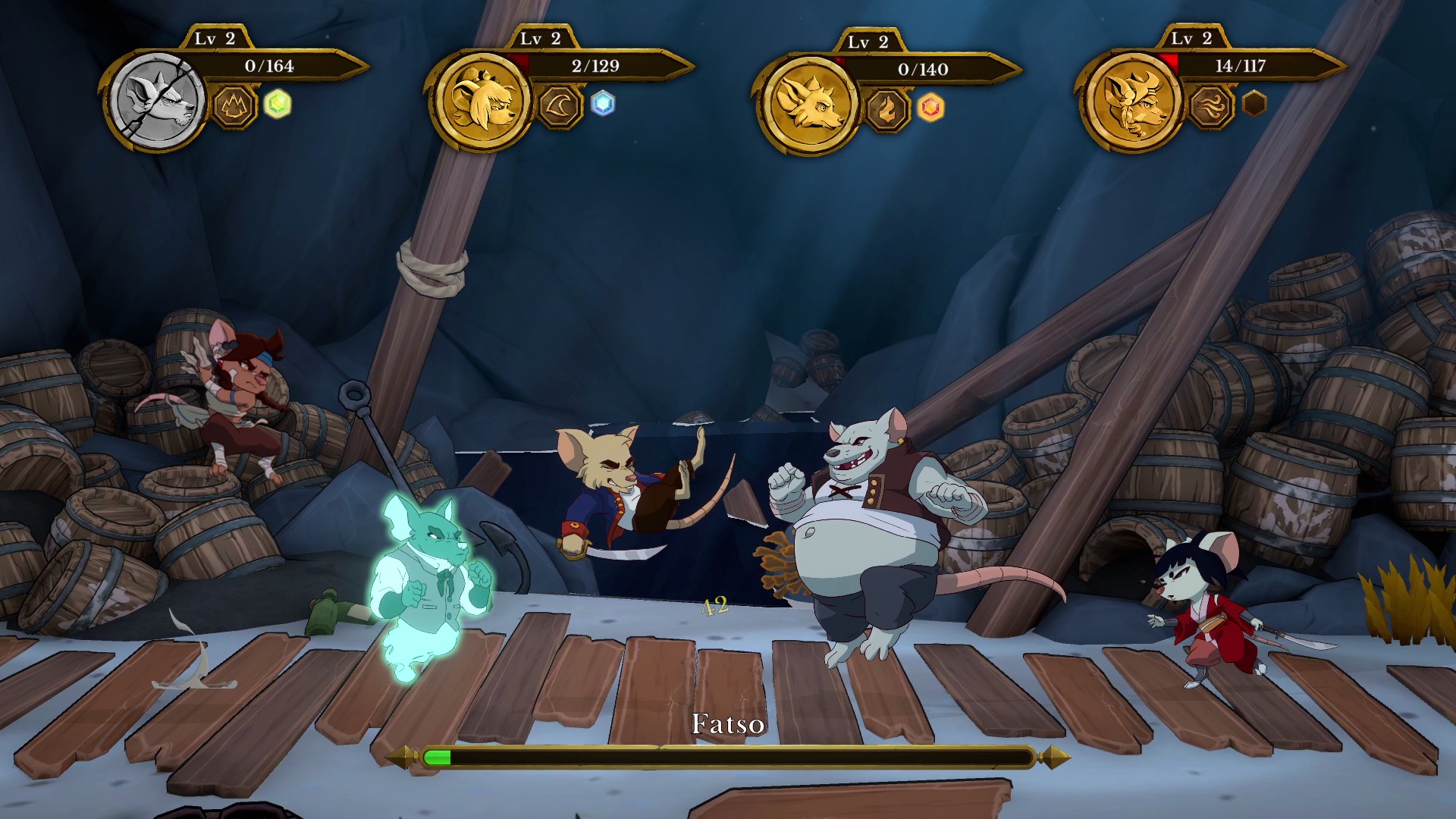 Going with a quick character against a regular enemy may work just fine, while it may result in boss battles being harder. It’s better to master the enemy’s patterns and ensure that you can minimize damage to get the most out of every attack. Going with a larger character does make it tougher to avoid attacks, but can make going through regular foes easier since they take fewer hits to defeat. Long-range attacks do a healthy amount of spread damage across the board, but are more limited due to them taking time to refill.

They’re great for taking out foes who are perched above you and give you a chance to get a head start on dealing damage. They won’t fully take someone out, but can also be useful if you’re near an area to refill your health and you get to that point where a single hit can take you out. Having distance to work with can mean the difference between making progress faster or being sent back a bit. Fortunately, death isn’t all that big a deal and just has you respawn at a checkpoint area with an NPC and you can switch out your character there as well.

If you find that one character feels better suited for the stage than another, this gives you a chance to work through the stage and get a sense of the environment. If an area has a lot of smaller enemies clustered around, then I found that using a bruiser was better than a smaller character. The versatility of a jack-of-all-trades character, however, should work well for most levels. Having that variety helps keep the action fresh and the upgrade path allows the action to get faster as the adventure continues. 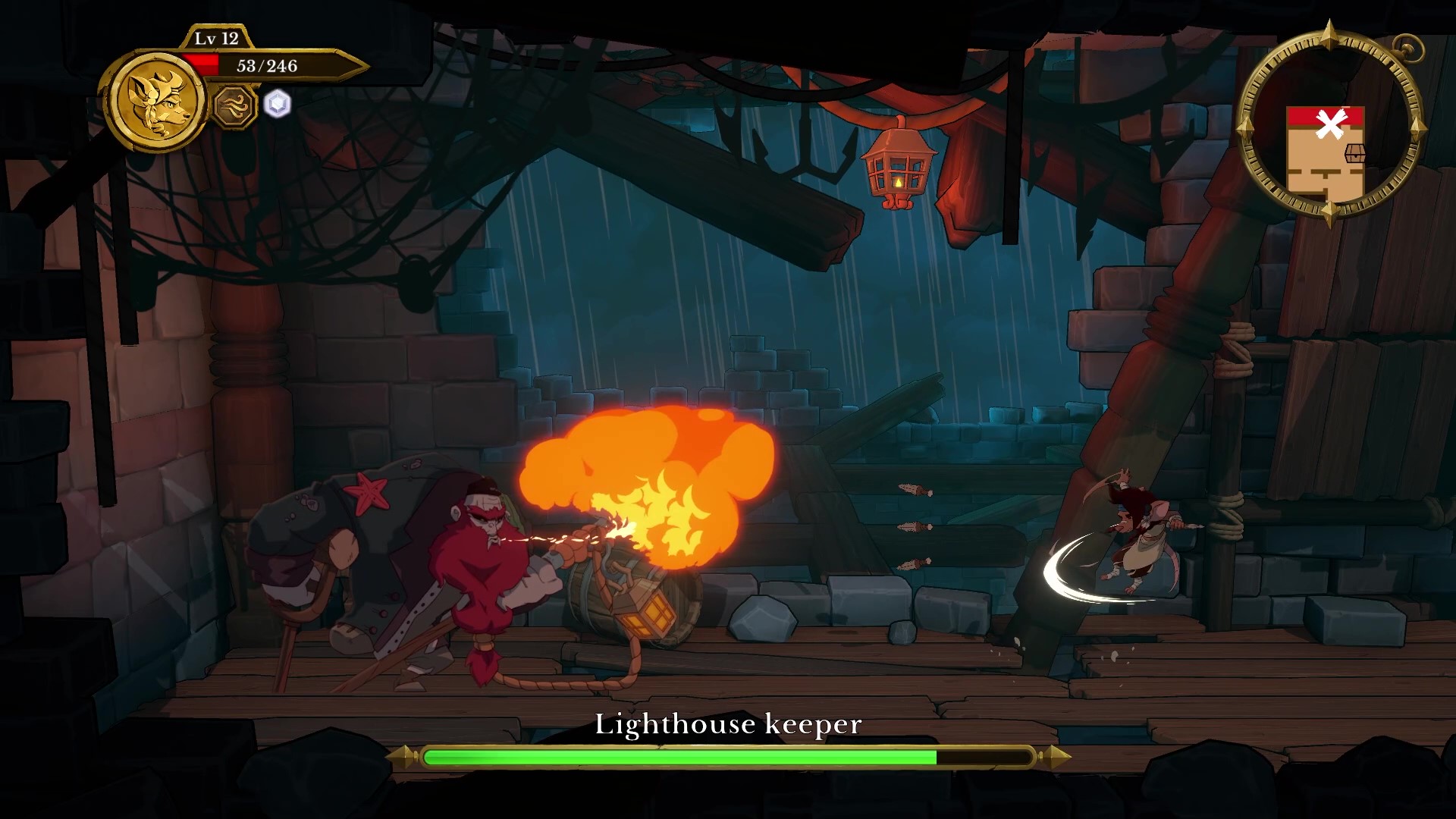 Even in an early state, there’s a lot to love about how much care has gone into the game. Animations are silky-smooth for running, attacks and jumping for both friend and foe alike. It’s clear that all the work put into the fluid movement has paid off and this should result in the game looking great not only now, but in the future too. The environments look impressive too, with a rich color scheme for each area helping to make each section of the world stand out both before and after a play session. In a Metroidvania, it’s important to be able to come back and play the game and not get lost in the area with or without a map and so far, it should be a breeze to navigate the whole world.

One of the most impressive features is the full voice acting for every major role in the game. It’s impressive to see this done in a platformer, let alone one that isn’t from a AAA studio and the voicework showcased early on is impressive. The cast does an admirable job with the roles and every voice fits the character nicely. Boss characters have a boomier voice that’s more imposing, while some character traits like annoyance or arrogance are perfectly gotten across. 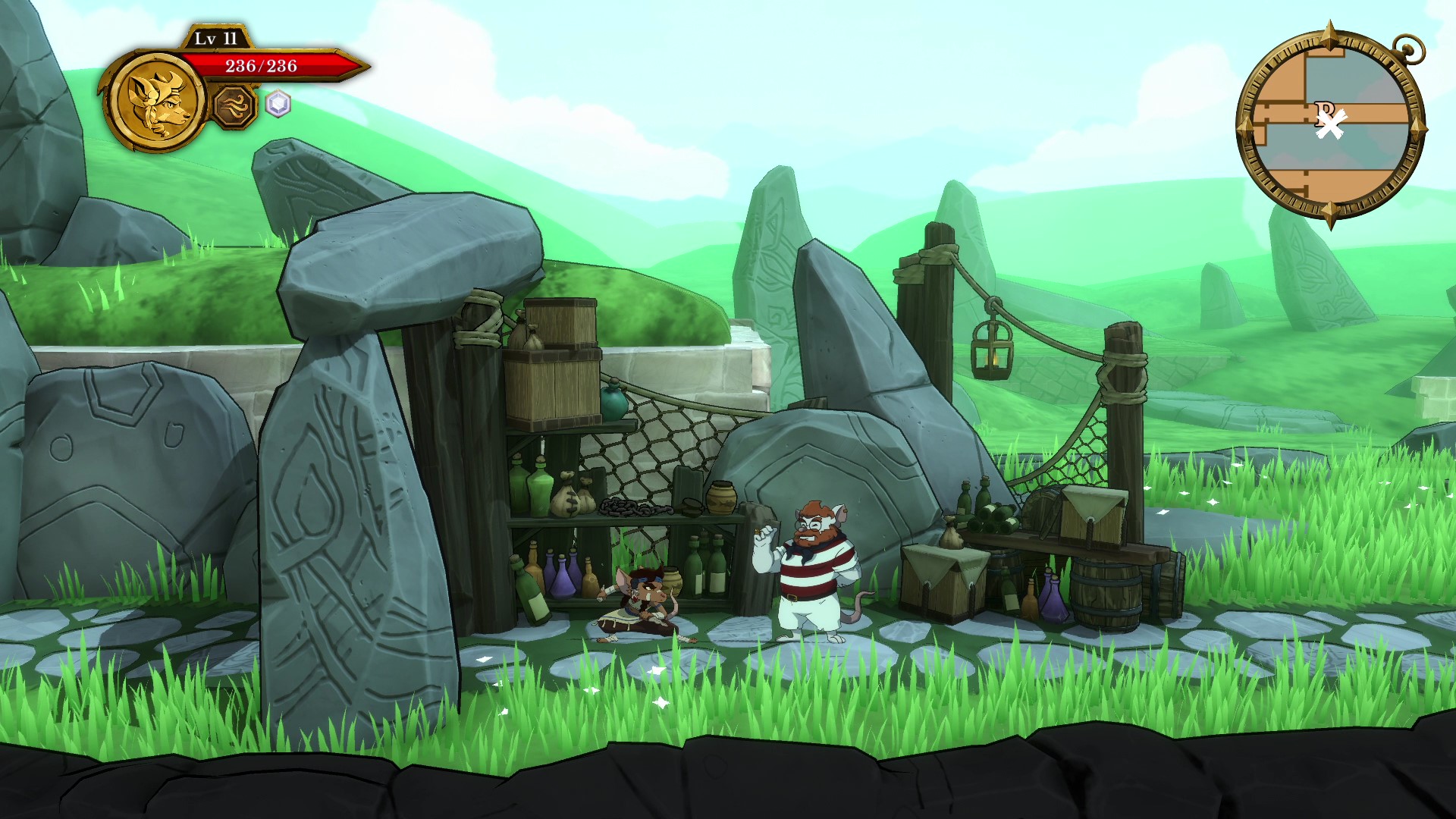 Curse of the Sea Rats is due out in early 2023 for all consoles and PC and it shows incredible promise so far. It already plays like a dream on the Steam Deck, so PC users should be able to feel confident in it running nicely when released. It looks gorgeous with its hand-drawn artwork and rich animation, and the fluidity in the animation doesn’t get in the way of timing attacks or counters. Anyone looking for something new in a Metroidvania should be in for a treat with it.