After two critically-acclaimed games in Arkham Asylum and Arkham City, the franchise continues by taking a step back in time. In Origins, you play as Batman early on in his career as Black Mask has put a giant bounty on his head — resulting in a slew of bad guys coming out to try and collect on it. A new Most Wanted system allows the player to focus on criminals, or extreme vigilantes like Anarchy and go after them whenever you want. If you’d like to draw things out and take on lesser foes for a while, you can, and new enemy types like the martial artist add some challenge. In that specific instance, you’ve got an enemy type with hand-to-hand skills that can give Batman a run for his money and will require more skill to defeat than a basic mook. 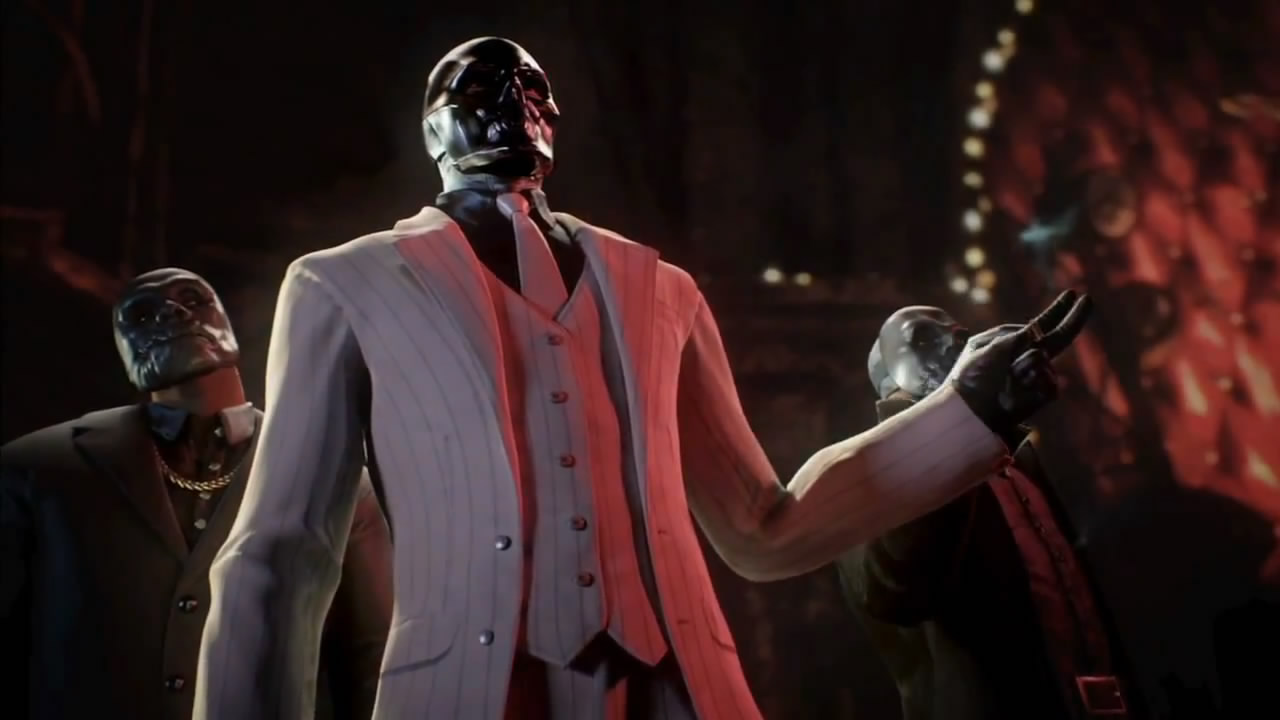 As with prior Arkham games, you’ll be able to use Batman’s detective skills to examine evidence and figure out just who committed a particular crime. The detective mode has been upgraded, and now allows Batman to scan the environment and build a 3D scan to send to the Bat-computer to examine everything in real-time. While it may seem more than a bit odd for Batman to have more advanced tech in a prequel, but it does seem really cool. Gunshot analysis can lead to Deadshot being discovered, and you can choose to either stop what you’re doing and go find him, or continue on your present goal. Like in AC, you can mix up objectives and missions as you go and tackle things in a reasonably free order if you so desire. Batman’s gadget arsenal will be increasing with the remote claw – an item that allows you to connect two batarangs to separate objects and form a makeshift rope to climb across, or just bonk two enemies together. Since the game will have a ’60s TV Batman skin, hopefully BONK sound effect bubbles can accompany this particular gadget. 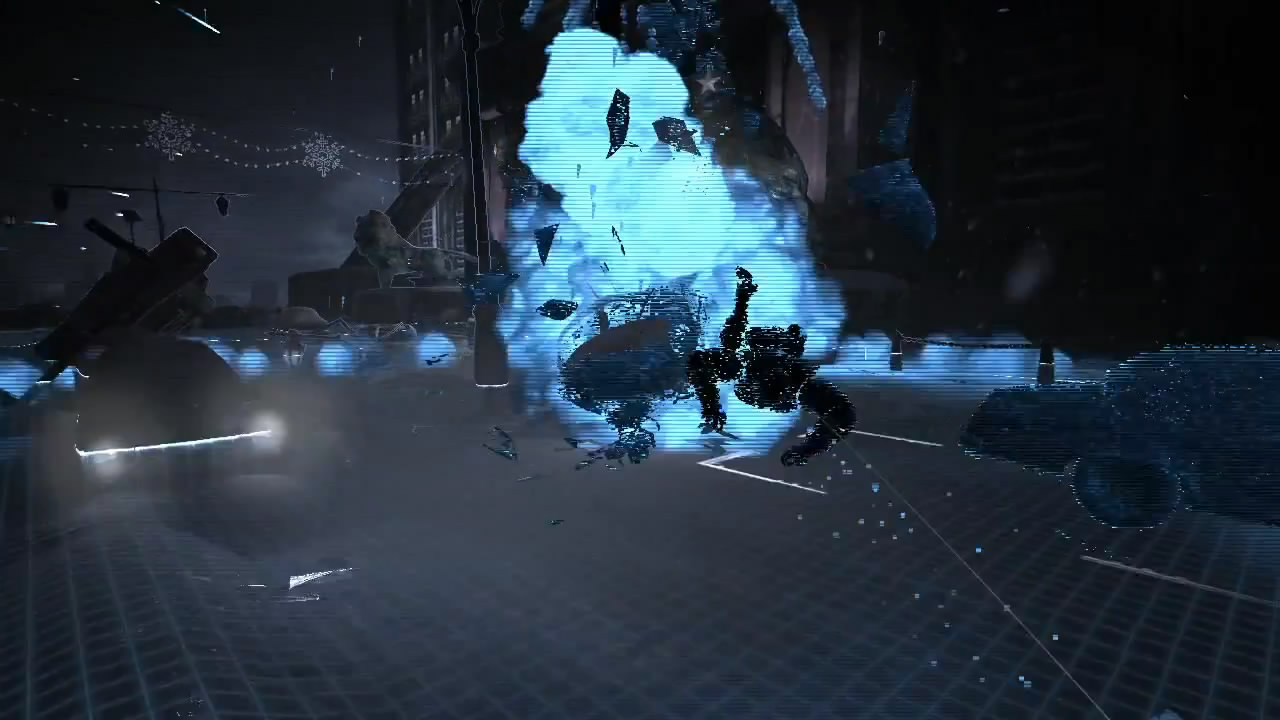 Origins keeps the open-world gameplay of Arkham City alive, but with an explorable Gotham that is twice the size of the area in AC. While fans have been concerned about the franchise shifting from Rocksteady to a different development studio in WB Games Montreal. Fortunately, there isn’t much cause for concern as the same engine is used – resulting in a game that looks and feels like what one would expect from an Arkham game. Lighting effects appear to be a bit better now, with more kinds of effects – like excess rain and car lights, making the world seem more realistic. Much ado has also been made of some recasting, as Mark Hammill and Kevin Conroy aren’t back, but their replacements do an admirable job based on what’s been shown so far and by having this take place before anything else in the franchise, it does make some sense that their voices would change as time passes.

Batman: Arkham Origins will be released on October 25 for the Xbox 360, PlayStation 3, and Wii U. So far, it seems like anyone who enjoyed prior Arkham games will enjoy this one and the revamped detective mode looks incredible. Even without Rocksteady at the helm, the tradition of excellent 3D Batman gaming looks to continue — and the inclusion of more fanservice skins for the characters doesn’t hurt things either.  The Montreal devs clearly want to do live up to the standard set by Rocksteady and seem like they’re on their way to doing that with Origins.