If you’ve ever played a LEGO game and liked it you’re more than likely going to love LEGO Dimensions. Think of it like a collector’s edition of a LEGO game, but it’s ever expanding.

LEGO has always been about one thing and that’s having fun. Their games are never for the hardcore and you’re never upset about not being able to complete something. It’s simply sit back and enjoy the laughs. The best part about Dimensions is that instead of staying in one universe you will now be able to explore DC Comics, The LEGO Movie, The Lord of the Rings, The Wizard of Oz, The Simpsons, Doctor Who, Ghostbusters, Portal, Jurassic World, Midway Arcade, LEGO Chima, and Scooby-Doo. 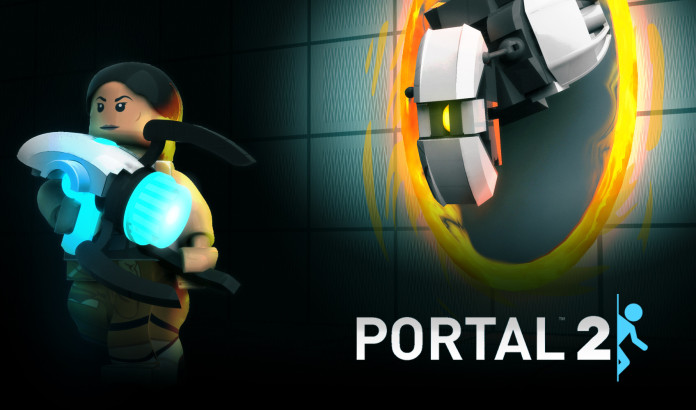 Another great part is that there are no rules about who can go where. For instance you may not want to buy a Scooby Doo character, but you can still enjoy the Scooby Doo levels with starter pack characters. The way Dimensions works is you initially buy the starter pack and receive Batman, Gandalf, Wyldstyle, the Batmobile, Toypad, and the Gateway.

From there you have access to all areas of the game, but can buy additional packs to unlock new content and get new characters. The Toypad will hold all of the active characters that you’re using in game and can hold up to 7 total. It has an actual purpose as well so it won’t be acting as a fancy stand. LEGO is all about their puzzles and throughout the game you’ll need to use it in combination with your LEGO characters to solve them. You can also use it to switch between characters more quickly than by controller. 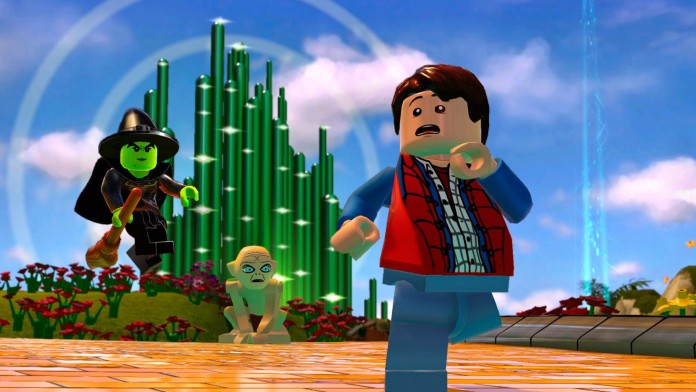 The only off-putting part about a game like this is that like Disney Infinity and Skylanders you do have to spend money on pieces and new content and that adds up. The positive is that according to LEGO there will never be compatibility problems years down the road. So if you buy it getting your money’s worth will be up to you.

LEGO Dimensions looks to be a great addition to the LEGO franchise and one that they’ll be supporting for quite some time. LEGO Dimensions is set to release September 27 on PlayStation 3, PlayStation 4, Xbox 360, Xbox One, and Wii U.