If there’s one thing that was apparent at E3 this year, it’s that VR is here to stay, and while some people may think it’s purely just s a trend, it’s currently an aspect that is affecting the video games industry in a big way. So many publishers and developers had their own virtual reality showing at the event last week, almost to an alarming degree, but very few impressed us as nDreams’ The Assembly did. The United Kingdom-based studio brought their adventure VR game to the show and we were able to get an extended hands-on session with it. While it’s difficult to explain the effects virtual reality have, as it’s something people have to try for themselves, The Assembly somewhat speaks for itself.

Because of how long this demo was, nausea set in around halfway through. We played a good twenty to thirty minutes, and while the on-rails sections were fine, it’s when we got your hands on the controller that things became a bit harder to deal with. The problem was attributed to playing this on a couch rather than a swivel chair as the motion of turning the player’s direction with the right stick while at the same time turning your own head can really mess with your mind. With that said, this is still one of the most impressive demos we’ve seen for VR, containing incredible detail the environments that’s almost fully interactable. 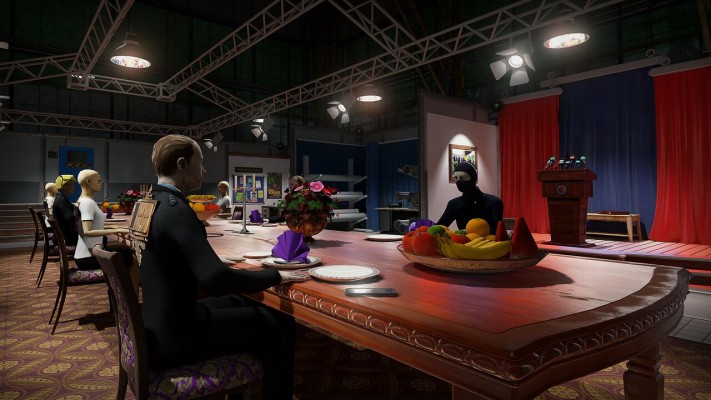 The Assembly is about an organization that just despises government policies and rules, not to mention the morals of society. They are the ones that put the needs of the many ahead of the needs of the few, so if someone needs to be locked up, killed, or experimented on beyond human rights, they will do it without a second thought. While this seems like a shady organization, it’s there to progress human advancement in the world, by whatever means they deem necessary. There’s no easy or right decision to be made as there’s always a shade of grey at The Assembly.

Gameplay is pretty much how you’d expect an adventure game to go. We were given a standard controller to move around and interact with objects in the world. It’s all about going up to a piece of geometry and press the A button to interact. Some are story specific while others will be purely there for show or to give information on the protagonist’s thoughts about the situation. Spatial awareness is also a big part of the experience, with sounds coming in specific directions, forcing the player to look around to find the next clue. There will be puzzles in the game, but we were unable to get to that point in the demo due to time constraints. 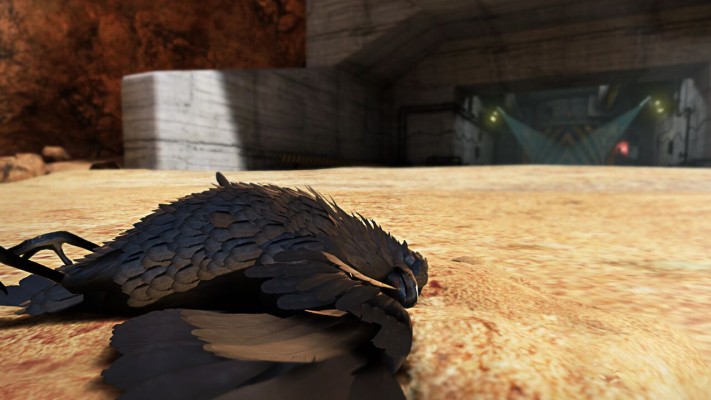 The Assembly is an intriguing property that should have VR fans following the game’s ever movement. There’s a lot of potential for an adventure game built around VR, especially one with so much attention to detail. Sound awareness, fully interactable environments and a slew of other features, The Assembly brings VR to a whole other level. The Assembly is being developed for HTC / Steam Vive, Oculus Rift and Sony’s Project Morpheus. Unfortunately, a clear picture when the game will be out is still unknown.