Sound is just as vital to gaming as graphics. Audio can add to the impact of Battlefield, make the Irithyll Dungeon creepy as hell in Dark Souls 3, or evoke a feeling depression and sorrow in The Last of Us. This is a truism that is finally being embraced by much of the gaming populace. The popularity of gaming headset companies like Turtle Beach and Triton are helping bring audio to the masses. LucidSound, a company created by ex-Triton heads, believe that the industry is going about it all wrong. Instead of focusing on flash, like LED lights and sharp angles, making it look as though the wearer’s head is gripped in the embrace of a cast-off prop from Tron, the company wants to create headsets designed around the best sound. This is done with custom made and tuned audio drivers and a sense of adult design.

This philosophy has already garnered the company success with their inaugural set, the LS30. A stereo headset that works wirelessly via power or passively with an included cord, the company sold out of stock at PAX East, and is doing brisk business on the marketplace. Borrowing a headset and plugging into my device, I pulled up a favorite track for testing sound. Holy crap, do these things work. The bass was deep, the guitars had a tone I tend not to notice, and the ride cymbal tapped away with alarming clarity. This was in passive mode.

Needing to move on, I got a look at the LS20. Designed to be a lower priced set that still packs a punch, these were a bit smaller than I would buy for myself. However, the sound quality was amazing. Wearing these, I played a bit of Star Wars: Battlefront. The whine of the speeder bike was pitch perfect, and the blasters sharp. I was told to crash for get the real effect. Even knowing what to expect, the loud crunch still caused me to jump. 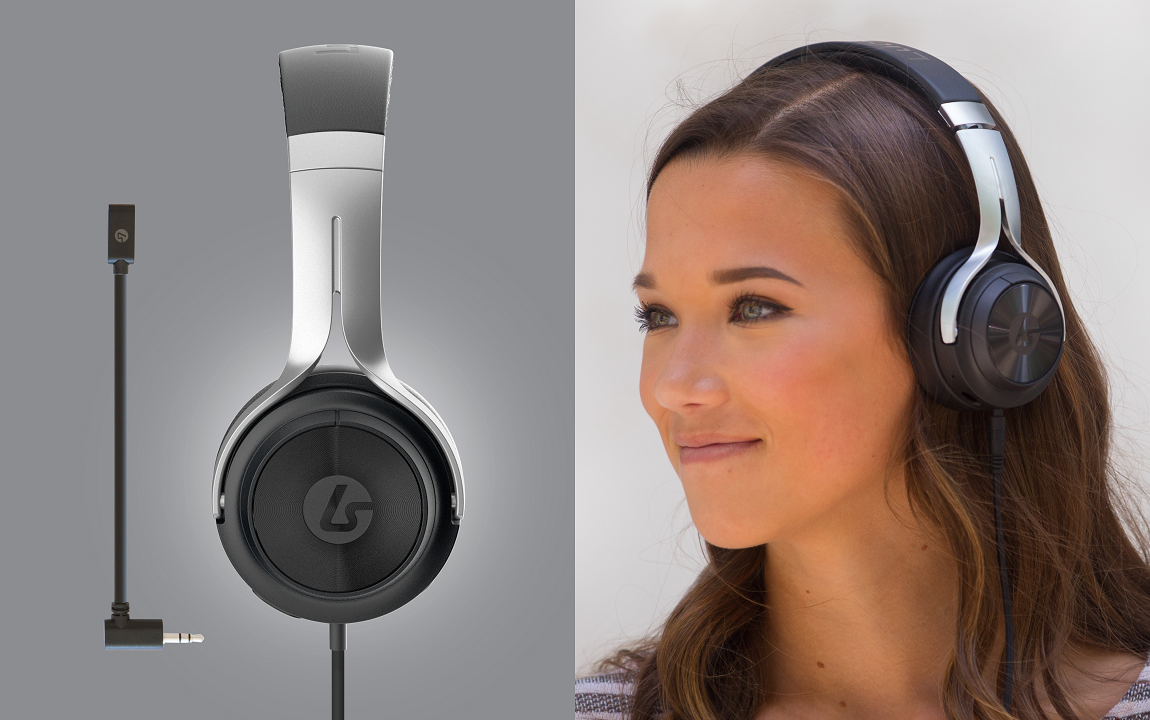 LucidSound is also working on a higher end set, the LS40. These are designed to be an effective surround sound solution, featuring custom 50mm drivers that are, as always with this company, tuned in house. The company is working with DTS to ensure that the set meets the highest set of standards available. My experience with this one was via Call of Duty: Black Ops 3. I can honestly say that I have never heard sound like this before. The crack of the weapons, the pulse of the explosions, and the punch of the ordinance hitting their mark truly felt like it was coming from all around me. When these come out, I will be snagging a pair instantly.

Each of these headsets feature a sleek, simple design intended to allow the user to wear them in public without feeling embarrassed. Both ear cups have a dial to control either game or chat volume, and a simple, light tap on the respective ear mutes the game or the microphone. These controls meant to be intuitive and easy to use, while foregoing any looseness that would allow for accidental volume changes or mutings, even when lying on one’s side. 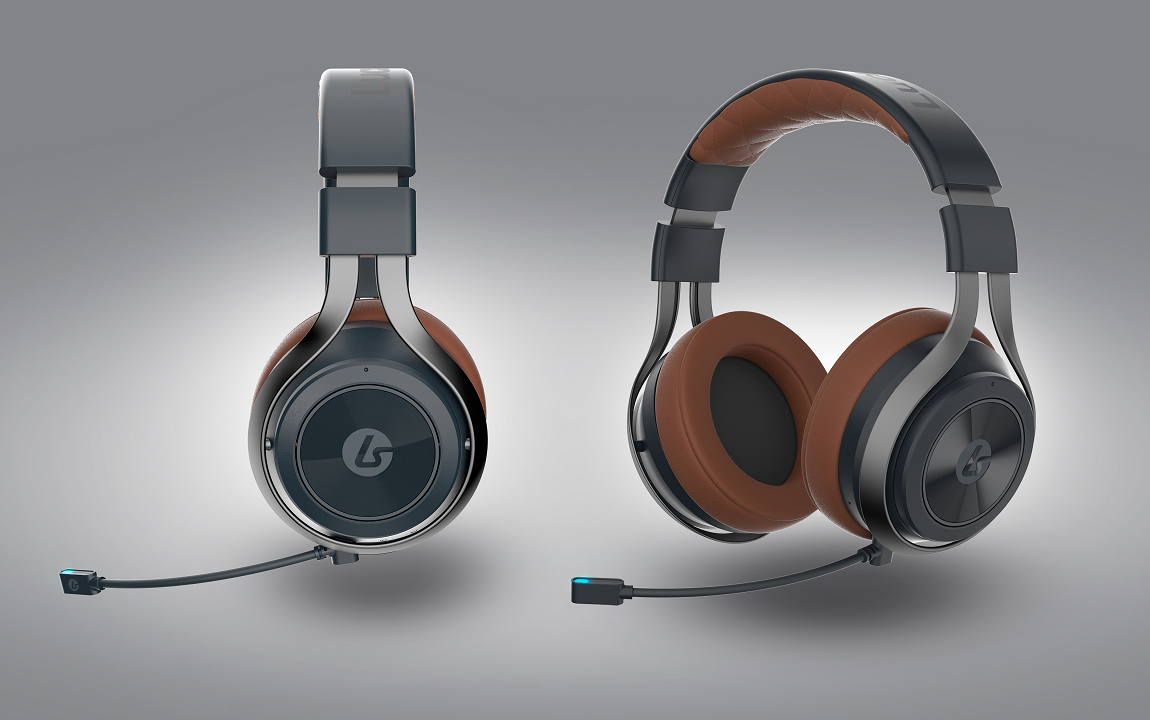 My visit with LucidSound taught me one thing: I’ve been doing audio wrong. I’ve been content with my PlayStation Golds for a while now, considering them a good compromise on price and quality. One listen with these cans have shown me the error of my ways. The only thing preventing me from purchasing the LS30 right now, assuming I can find a pair, is that I really want the surround sound that will be offered in the LS40. Any of these models are a solid choice for the discerning gamer, though, and come highly recommended.