Telltale Games has gotten its hands on a large number of big name IPs. Jurassic Park, The Walking Dead and Game of Thrones have all been given the Telltale treatment, and now the developer has gotten their hands on their biggest IP yet. Batman: The Telltale Series is a daring direction for Telltale Games. Batman is a more action-oriented franchise than anything the developer has worked on before and the studio wants players to spend a lot of time as Bruce Wayne, something no game has done before. We got to check out the first 30 minutes of Batman at E3 2016 to see if Telltale is doing the IP justice.

Let this serve as a spoiler warning. This preview is based on the first thirty minutes of Batman: Telltale Series – Episode 1 and could house potential spoilers.

Telltale’s Batman takes place early in his career, but after his origin. Bruce Wayne has established himself as Batman, but he remains a rumor/myth to most of Gotham’s populace. Criminals fear him and police know him as a vigilante, though it is hinted that Batman already has some sort of relationship with Commissioner Gordon. 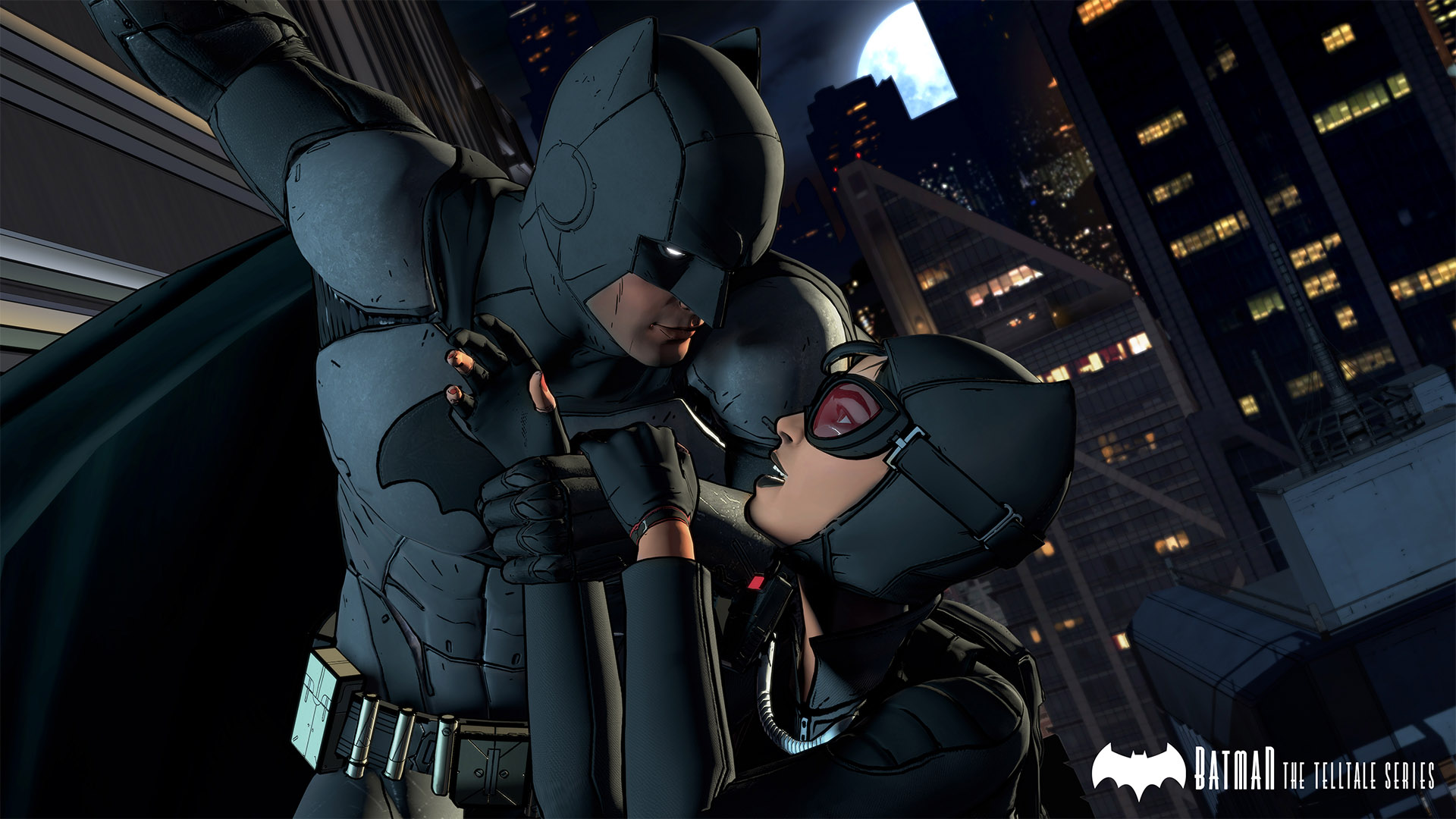 The demo began with a heist at Gotham City Hall. A group of men in masks have broken in to steal a data drive. Unfortunately for them, they’re being watched by none other than Batman. Using a zipline, distractions, and the cover of darkness, Batman made quick work of all the gun-toting bad guys. The gameplay in Batman is probably the fastest of any Telltale game, though not the fastest of all Batman games. While the Arkham games focused heavily on hand-to-hand combat, Telltale’s Batman focuses more on stealth with Batman moving quickly around the shadows. Still, the hand-to-hand QTE combat is infinitely faster than, say, Game of Thrones.

Once the fighting was done, Batman discovers Catwoman holding the data drive. Both characters haven’t met in this timeline, and Batman ends up chasing this mysterious character across the rooftop until the police appear. She ends up escaping after Batman is wounded, and how she escapes will affect her relationship with Batman.

The character of Batman is only half the story. While more action-oriented Batman games have shied away from Bruce Wayne, Telltale is fully embracing the human side of the Batman. In fact, the studio is putting equal emphasis on both characters. The Bruce Wayne section takes place shortly after Batman’s escapades. Bruce is holding a fundraiser for Harvey Dent who is running for mayor. It is established here how Batman’s actions can affect Bruce and vice-versa. Catwoman managed to scratch Batman’s face during the earlier chase sequence, and Bruce Wayne got some of the blood on his shirt. Reporter Vicki Vale, an attendee of the fundraiser, noticed the blood and became very suspicious. Telltale Games said to expect more impactful moments like this throughout the game. 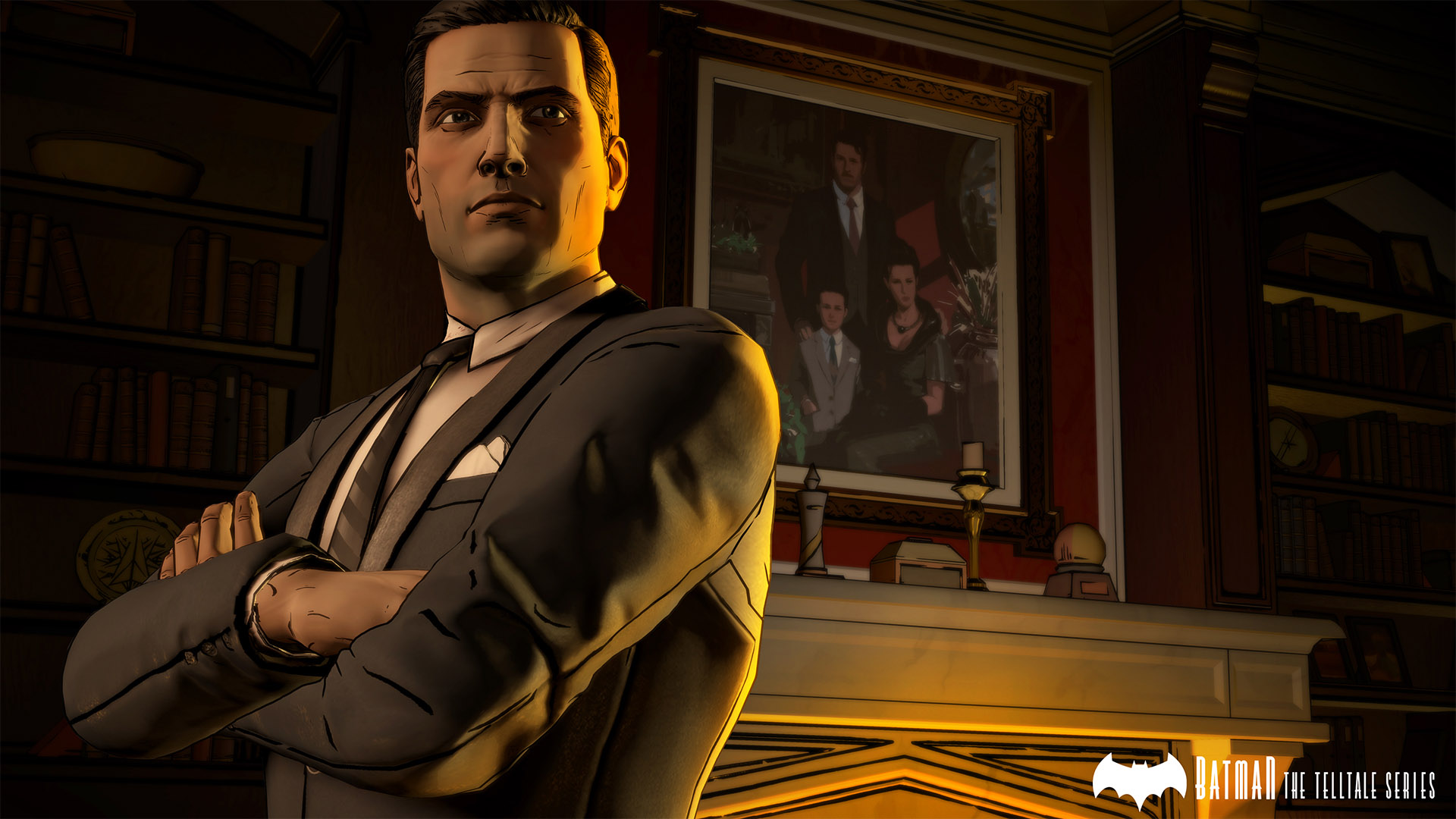 The evening’s festivities soured with the arrival of crime boss Carmine Falcone. Here, Bruce could either choose to shake his hand or refuse. With the entire party looking on, this simple choice could have a wide-ranging impact on how different characters perceive Bruce. Telltale opted to refuse the handshake, something that greatly pleased Vicki Vale, but not Falcone or Harvey Dent. Falcone then took Bruce into a private room where he proposed a business deal, and subtly threatened Bruce should he refuse. It was here that the demo ended.

Batman: The Telltale Series utilizes a vastly improved engine over previous Telltale Games. This is indeed a vast improvement over Game of Thrones, which suffered from technical and graphical issues. Despite the comic book source material, Batman’s art style doesn’t look entirely like it was ripped from a comic book. Instead, it uses a style the straddles the line between cartoon and realism. While the game is decent enough on the eyes, and the engine has been improved, Batman still suffers from the typical tropes of a Telltale game. Animations look robotic and unnatural, and the fast-pace of the combat only exaggerates the problem. Load times, which are very long in any Telltale game, remain long in Batman. Hopefully, we’ll see some optimization to reduce loading times, but with the release of Episode 1 coming soon, it’s doubtful. 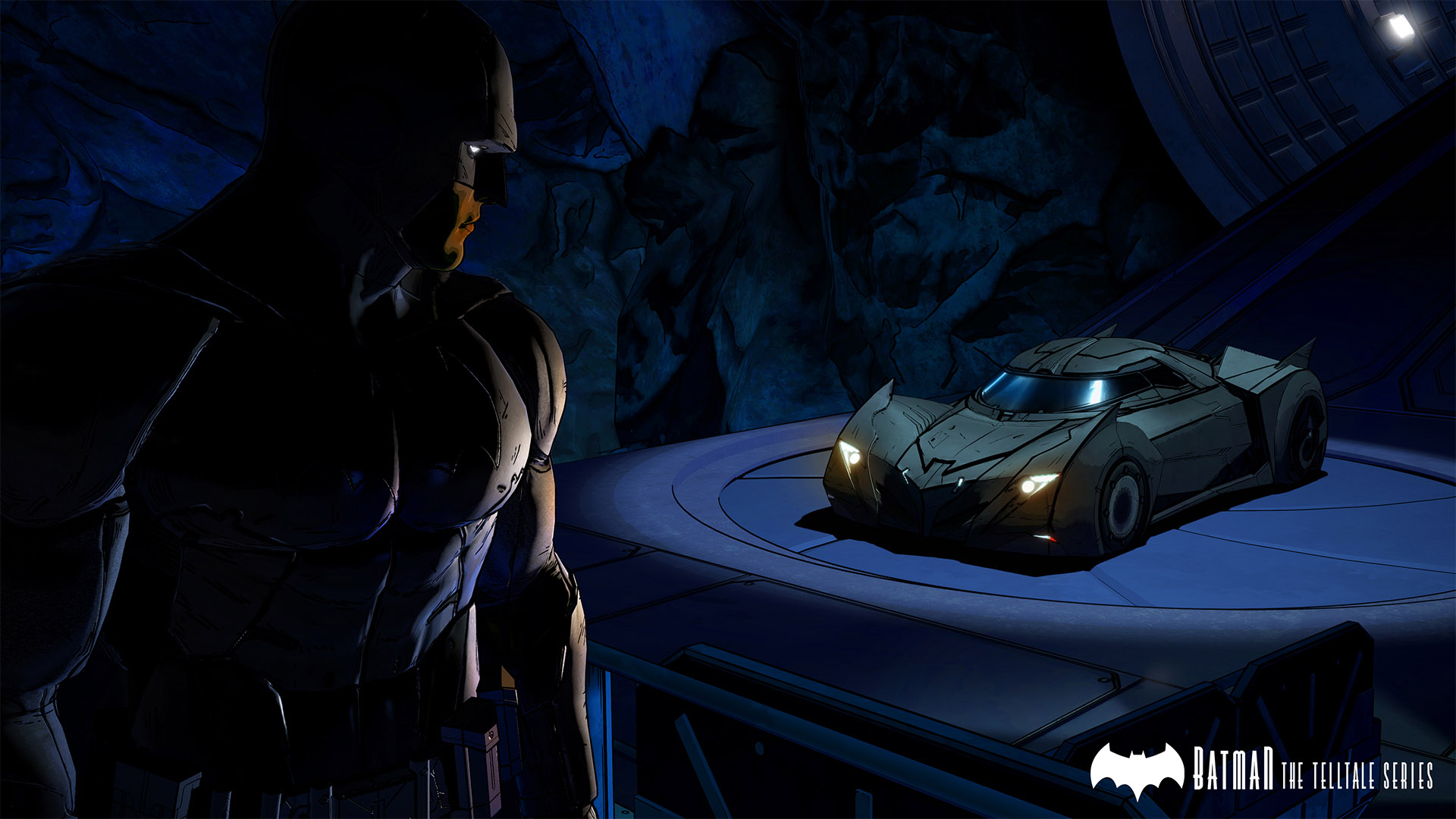 Fans may also be disappointed with the voice cast. While Injustice and the Batman Arkham games were able to collect numerous cast members from the DC Animated Universe, Telltale was not. Troy Baker takes on the classic role of Batman/Bruce Wayne and does a commendable job as the billionaire playboy philanthropist. As Batman, however, his voice is heavily filtered to the point it’s unrecognizable. The cast is fine, but it can’t hold a candle to the cast other DC projects have been able to assemble.

Batman: The Telltale Series will feature five episodes that will each last between 90-120 minutes. The first episode premieres this summer with the season ending before the year is out. Platforms have yet to be announced.