Up alongside the usual AAA titles from Ubisoft, Capcom and more, those attending E3 2017 may have seen another massive banner proudly parading a new title with a smaller scope, but just as much passion. That game, the gravity-defying FPS known as LawBreakers, features a rather unusual combination of publisher and developer, with Nexon, a predominantly non-American supporter, pairing up with Boss Key Productions, the decidedly Western studio founded by Cliff Bleszinski, creator of Gears of War and Unreal Tournament. Despite this odd couple, Nexon has seen fit to display this partnership boldly at the biggest conference of the year, and from what we’ve seen at E3, that promotion seems well-justified. 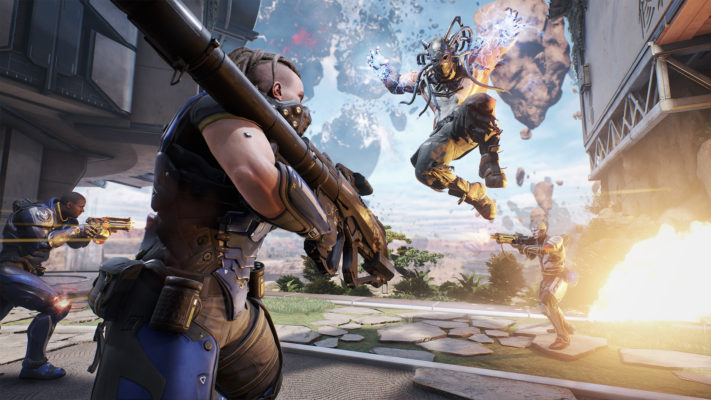 With a release just under two months away after a long three years of development, the LawBreakers demo at this year’s E3 featured a nearly complete version of the fast-paced shooter, with each of the nine roles and eighteen characters being fully featured. Boss Key already has plans for the tenth and eleventh roles, which will be released for free after launch alongside all of the other new maps and modes. These characters, with a wide variety of abilities, all have a strong focus on speed regardless of weight, allowing for a more reflex-based style of gameplay that requires high sensitivity and an itchy trigger-finger. This focus on velocity is reflected on a technical level, with the game running at 60FPS on PS4 and 144 FPS on PC (for those with rigs capable of handling it), as well as a conceptual level, as Bleszinski proudly touts LawBreakers as the “Dark Souls of shooters”, which prioritizes the experience of the core gamer as opposed to oversimplifying to draw in a larger audience.

Above all else, Boss Key seems eager to not only impress with their debut release, but create something that doesn’t play like anything else out there right now. By separating itself from many of the other FPS titles out there, LawBreakers seems destined to resonate in one form or another with its target audience, but it will certainly prove intriguing to see just how far beyond that the title can reach. LawBreakers will be out on PS4 and PC on August 8 for $30, with a Deadzo Deluxe Edition also releasing with new skins for $40, plus a closed beta on June 28 and an open beta two days later. 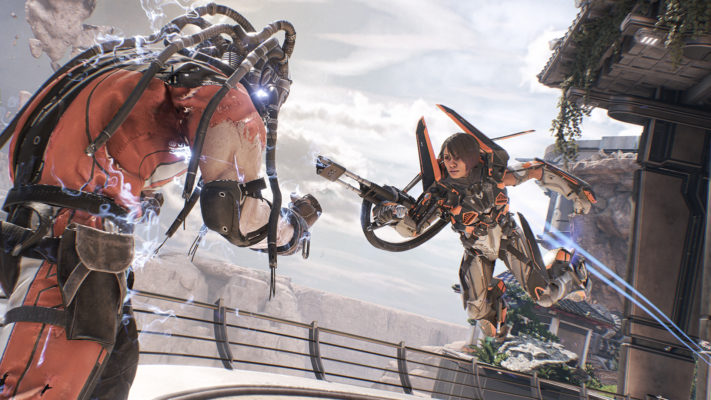