Publisher Techland and developer Ice Flames are excited about Pure Farming 2018. This is a title that has been in development for so long that they had to change the year (it used to be Pure Farming 2017). Ordinarily, this would be seen as a harbinger of bad things to come, as games that slip that much in their schedule tend to arrive messy. Obvious exceptions abound, though, and it appears that Ice Flames have been putting the time in to make this the best true farming simulator to hit the market. This might seem like a foolish target to hit, but the Focus Home Interactive’s Farming Simulator titles have developed a loyal and profitable fanbase that puts hours upon hours into tilling the fields and harvesting wheat.

The extra time has been put to good use. As much as one hates to deploy such clichéd terminology, the graphics of the various ranches and homesteads reach the level of photorealism. The wisps on the wheat can be seen, reflections in the water have just the right amount of haze and the draw distance can fool the eye.  Each of the four regions in the game, from the rice paddies in Japan to the plains of America look authentic, capturing the local environments in painstaking detail. 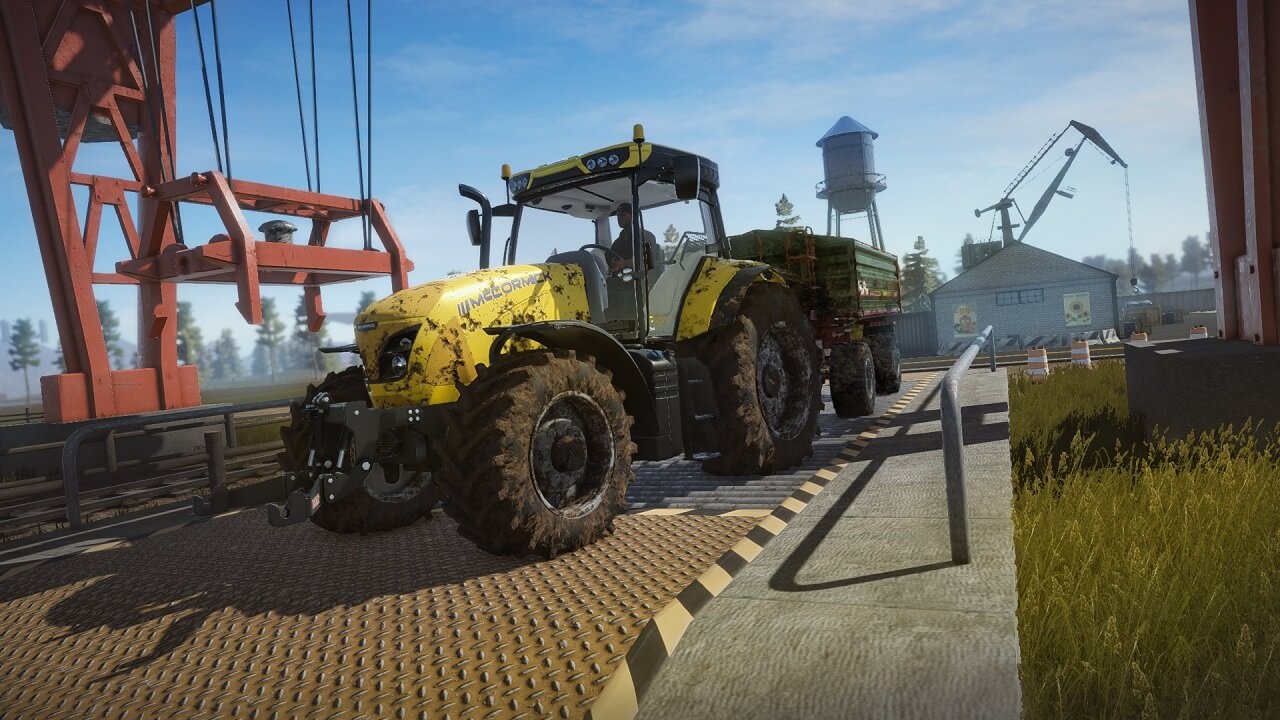 This is even before getting into the massive amount of licensed, real world hardware. Tractors, threshers, and other vehicles I can’t even name here are lovingly recreated down to the smallest detail, including the driver’s seat. Want to take a McCormick tractor through town, annoying the traffic stuck behind you? Well, that is an option here. Looking at all the vehicles on display, the idiot in me wanted to ask about the havoc I can sow in game. I didn’t, because I am a consummate professional that would never derail an informational presentation among my peers. (Note to editor: Please don’t tell them the truth.)

With the true to life farming techniques that will be required of players, according to Techland, this can seem like a beast to learn for those with no knowledge of the trade. Ice Flames is sidestepping this with a full game mode that will guide the player through the ins and outs of what is expected. The publisher was hesitant to call it a “tutorial” as it is structured to offer challenges designed to teach the player on the fly, foregoing the boring wall of text with content that will be quickly forgotten after reading. Their plans for this is what I wish other “simulator” games would do: teach by having the player perform the task. 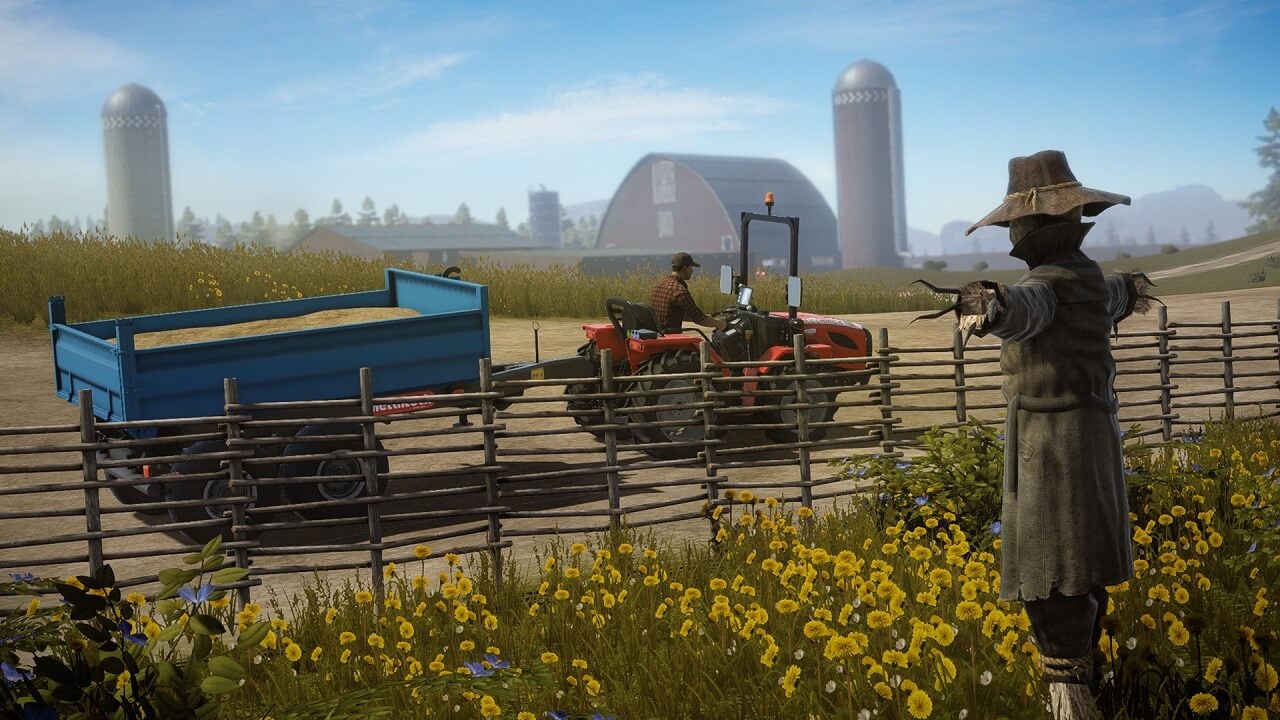 This genre has been around for quite awhile, though, and there are certainly people who want to get to the meat of the game. One of the other two major gameplay modes might work better. First is basically a sandbox mode, where the player starts small, with an amount of seed money set by the player before beginning to determine the challenge level. From there, the task is to grow a farming empire spanning the four regions and become incredibly profitable. For players that want to beat their head against the odds, there is also a challenge mode. Here, the tasks can range from earning a set amount of money in a certain timeframe to the more arcane and difficult.

With three game modes, multitudes of different types of products to farm and produce, and even more tools to use to do it, Pure Farming 2018 is well on track to becoming the pinnacle of the genre. Ice Flames have been taking the time to push the technical and design boundaries as far as they can to create the most comprehensive farming simulator that the world has seen. Folks interested in the genre should keep an eye on this title as it nears its early 2018 release for PC, PlayStation 4 and Xbox One.