Codemasters has been in the racing game for a long time. This is the same studio that brought racing fans Dirt, Fuel and of course the F1 games. Tied closely with the Formula 1 World Championship, the F1 series of video games have always delivered the most authentic single-seater auto racing experience. Codemasters are back this year with F1 2018 to celebrate the 2018 FIA Formula One World Championship. We went hands-on with F1 2018 to see if this racing simulator lives up to its lofty name.

In addition to racing, Codemasters is making F1 2018s career mode a primary focus. The studio has spent the past year working on updating the mode to include player choice and provide the option to work with whatever team they prefer. Following each race, players will face reporters lobbing questions at you. How you answer determines your strength in contract negotiations as you try and change teams. While one group may prefer a wild candidate always looking to win, another may value teamwork. 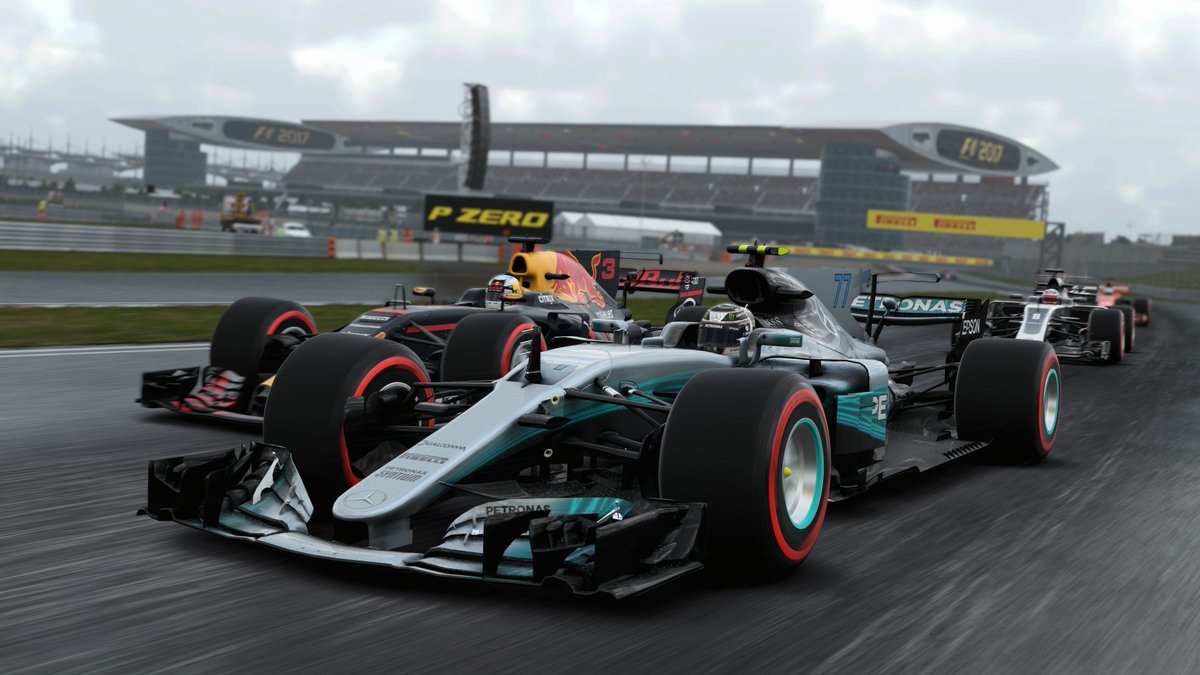 Players will travel around various cities as they compete in tracks across Europe. For the first time in ten years, the French Grand Prix returns to Formula 1 with the Le Castellet circuit appearing in-game. Germany also makes a return with the Hockenheimring circuit being a playable track. At the game’s launch, there will be a wide variety of tracks to choose from.

In a move that fans likely won’t enjoy, Codemasters decided to include the controversial ‘halo,’ a metal bar designed to increase safety in case of wrecks. The developer maintained that its inclusion was to remain accurate to Formula 1 despite fan negativity. However, players will be able to remove its central strut when playing in first-person. Though the halo is in the game, the developers have done an excellent job hiding it considering they had to point this out during the demo explicitly.

F1 2018’s racing feels good with the aim of accurately simulating the feeling of driving a Formula 1 car. As a simulator, arcade racing fans won’t find much enjoyment here, but those who love to obsess over handling and precision driving will be very happy with Codemasters has on hand. Dynamic weather returns, adding additional variables to a race. 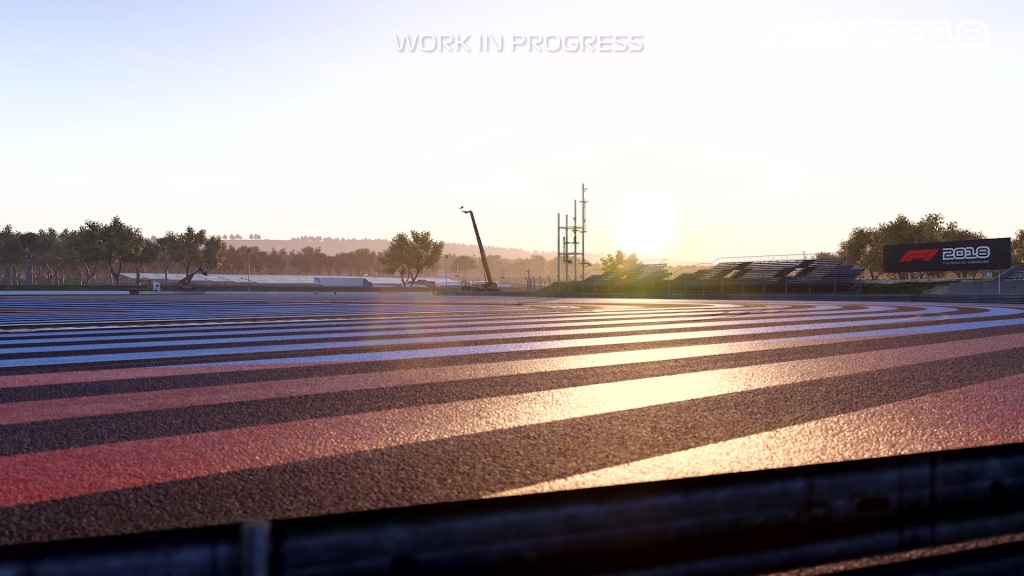 Wrecking a car is rather easy in F1 2018. Slamming into a wall is an easy way to take your car out of commission, but driving around in grass or sand can be just as harrowing. Thankfully, a rewind function allows players to reset their vehicle before their crash to try and make the turn again. It’s a smart way to ensure players don’t get too frustrated.

At launch, players will get to choose from a wide array of cars and drivers. All of the cars and drivers from the 2018 season, including Charles Leclerc, are playable. Codemasters is also bringing back a slew of classic cars, such as the Williams FW25 Juan Pablo Montoya drove back in 2003. While we didn’t get to see the full roster of cars, it does seem there’s plenty to drive in F1 2018 with additional cars coming as DLC.

Codemasters appears set to deliver another solid racing experience. The team’s dedication to authenticity is admirable, as is the amount of content the game will launch with. Those looking for a hardcore racing simulator should keep an eye out for F1 2018.