There are times when one comes across a game with mechanics that aren’t exactly groundbreaking, but still manages to feel completely fresh and new as it captures the imagination. This is the case with the virtual reality title Kaisuo. Here is a game that challenges the player in unique and interesting ways through clever use of puzzle box mechanics. While it might work off of established mechanics, the title feels unique, like the fevered dreams of a tinker fighting off the flu.

Base simplicity of the interface is the focus of this title. Using the VR motion controls, players can pick up and interact with objects, such as turning keys and placing gears. When it’s time to go to a new area, the player simply needs to look at a lantern and press a button. Once at a puzzle, it’s a matter of physically moving around the box, checking each side for clues as to what to do to unlock the riddles within.

The first box is simple enough. It basically involves using a key to unlock pieces to gain access to a gear that allows for the setting of a clock on the front. To be fair, this description is a bit reductive, but that is the gist of it. Something happens upon completion of this puzzle, though. The puzzle rearranges itself, gears start turning, and the walls of the room fall away to reveal an open aired sky and a looming tower ahead. 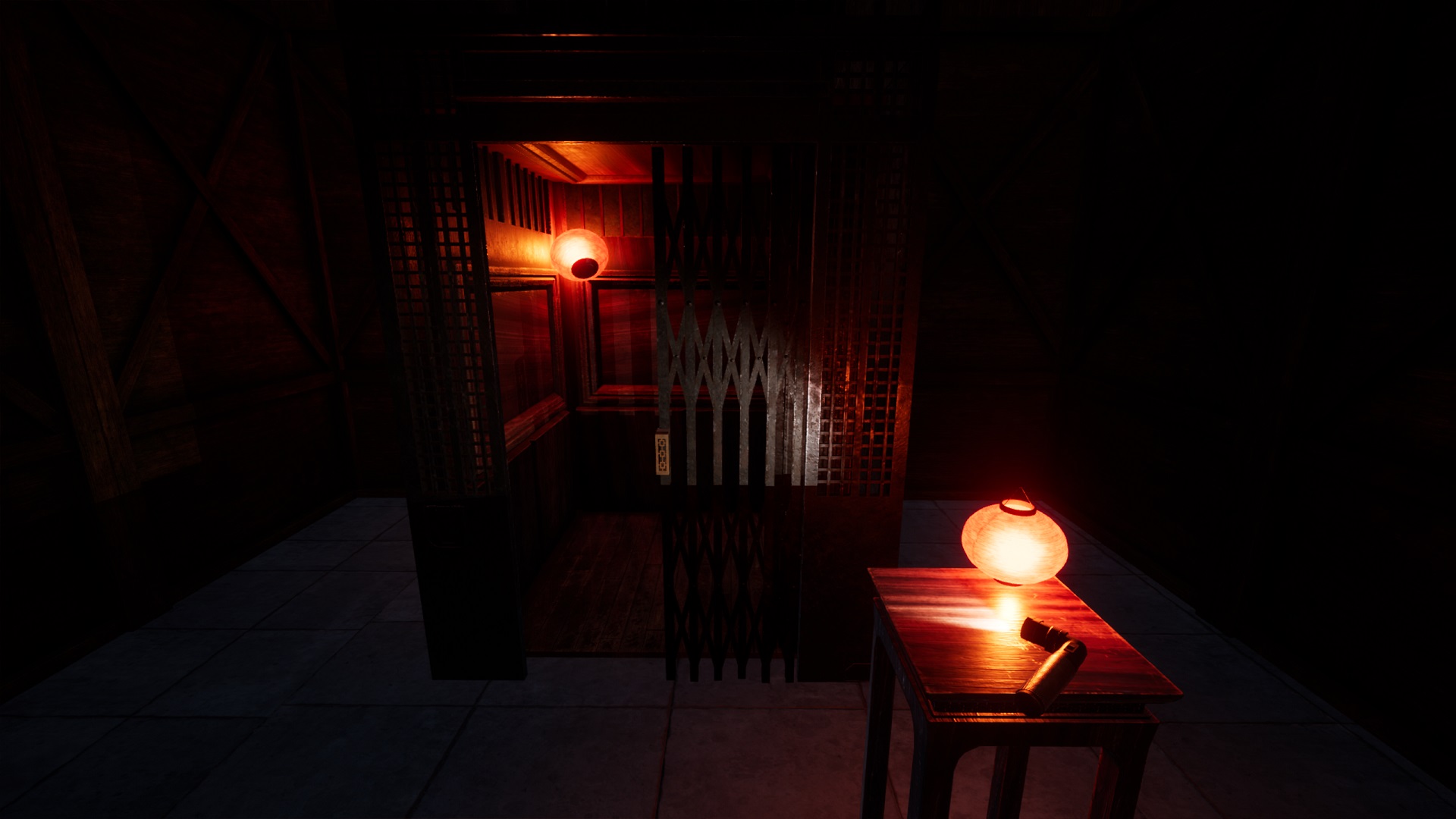 Entering the tower, the player encounters another puzzle contraption that looks suspiciously like the edifice that was just encroached. Moving bits of the puzzle around also has the walls moving around the player itself. Using a key causes a giant key to poke through the wall, smacking a piece of the puzzle in place. Using environmental clues, the player is soon raising the platform on which they are standing, moving higher and higher through the tower, until finally completing it and the demo ends.

The thing with Kaisuo is that it forces the player to think in a whole new way, twisting the mind to work in different directions than what would be comfortable. The reward for this is a surreal experience that still maintains a rock solid logic, along with the cool effects of the boxes unraveling and clanking upon completion. I’ve never picked a lock while inside the lock itself, for example, but the mechanics made instant sense. The puzzles can be difficult but are never unfair.

The demo itself was short, consisting only of the two boxes. All said, I made it through in about fifteen minutes, though I did overhear a couple booth attendants checking on me and commenting to each other that I was going through quicker than most (for the record, this statement isn’t meant to brag about some high end mental prowess. I attribute the increased pace to my heavy exposure to VR games in general). Even with this reduced play time, I walked away impressed. The developer, made up mostly of students from the University of Southern California, isn’t some high-rolling money machine. Their E3 booth was humbly tucked into the Indiecade. Even so, while Kaisuo isn’t my favorite game of the show, it’s the one that stuck with me the most; the one I keep finding my mind drifting back towards when considering the products on display. For its atmosphere and attention to cleverly designed puzzles, I have a difficult time praising this title enough. The proof will be shown when it launches for the Vive and Oculus Rift.