At its surface, Code Vein looks similar to Dark Souls with an anime twist, with the title offering ruthless difficulty for players trying to push their limits. It’s a style of play that has grown in intense popularity over the years, but Code Vein has its own approach that makes it intriguing looking in. Players have a variety of different fighting styles to choose from and have a partner NPC that fights alongside them throughout their perilous journey. In fact, this buddy system sets it apart from other similar titles by giving players multiple chances to be revived should they fall against an enemy. Although still hard, this is a nice way to ease players in o the combat instead of just expecting them to ruthlessly die and have to backtrack continuously to keep going.

Perhaps one of the biggest places Code Vein succeeds is in an engaging story. The buddies, which are also known as vampires, each have their own deep-set stories to be followed along with the core story in-game. They are more than just useful companions in combat, but are their own people trying to survive in the dark of the world. The story, and gameplay improvements, are the major reason that the game saw a year long delay but has seen great improvement in pushing it back. This gave time to make sure players could really feel variety in play styles and easily approach any fight the way they want without feeling like they may have hit a giant wall keeping them from making any progression. 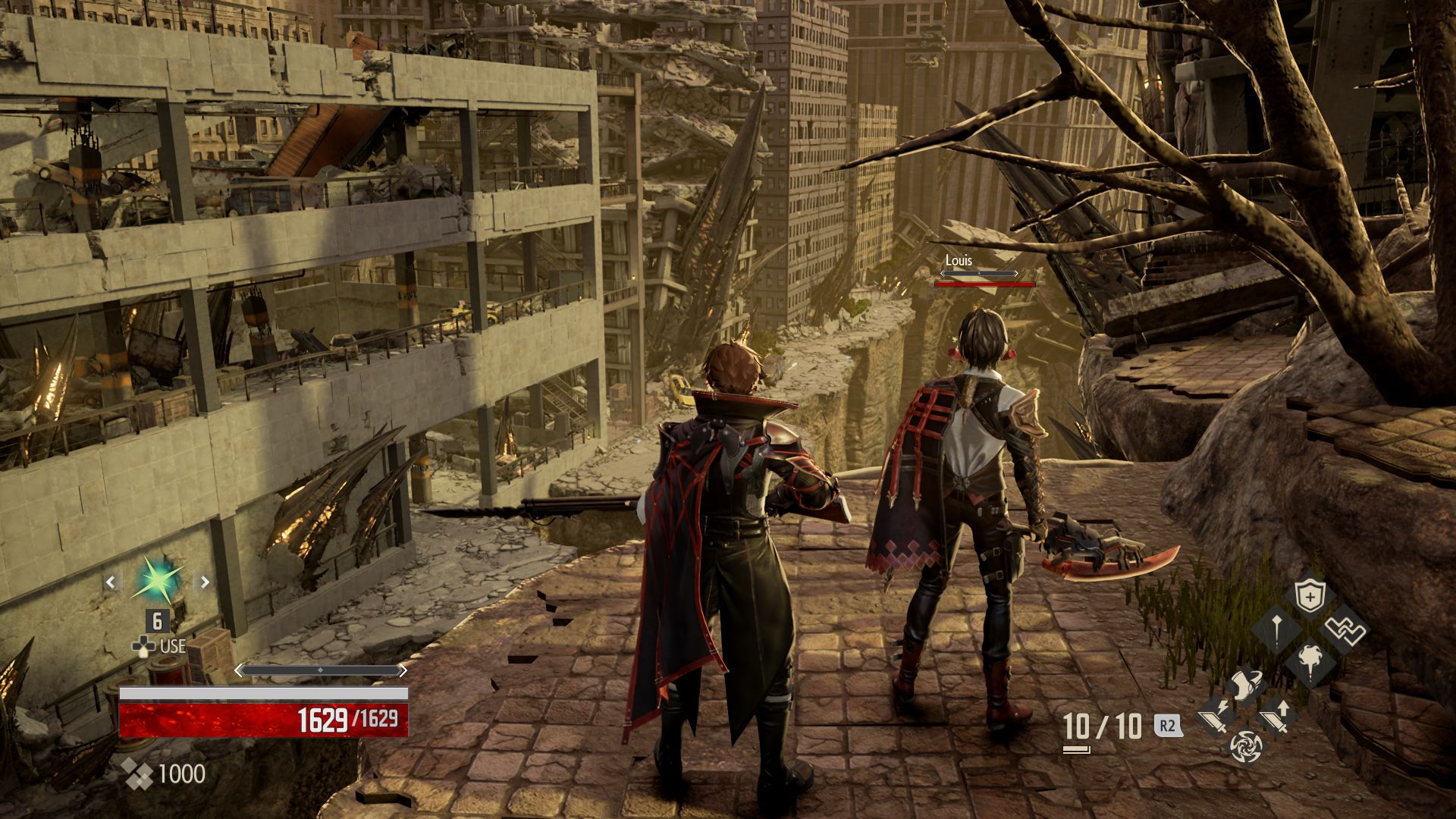 While this genre grows, Code Vein is a twist on the hardcore action adventure style game that focuses on combat that feels great and a story to keep engaged in. The difficult fights can seem hard at first, but it’s all about approaching them in different directions and figuring out what works best against each enemy. It may take some trial and error, but Code Vein wants players to get creative and have time to think even while in the heat of a fight instead of crumbling under brutality. Code Vein is a title looking for a worthy challenge and those interested will be able to take a deeper look when it launches September 27 for PS4, Xbox One and PC.