If you have never played a Yakuza game before then you are missing out. Ever since the PS2 era, Sega have been bringing the series west. Not all games in the series have been localized, which brought about some fear that Yakuza 0 would not come over. Last year Sega alleviated these fears by announcing its arrival in 2017. What can fans expect from Yakuza 0? It will be more of what they already know and love about the long-running series! This game could also be a great starting point for anyone curious about Yakuza.

Yakuza 0 works for both these groups of gamers because it is a prequel to the original 2006 Yakuza from the PS2 era. Those who have never touched the series before can learn about the characters at their youngest in 1980s Japan. Longtime fans get to learn even more about the story and finally uncover the events which led up to the original game. Players can control two characters this time around: Kazuma Kiryu and Goro Majima. Kazuma has been the longstanding protagonist through each game, so the addition of Majima is interesting. Now we can get a closer look at his history and personality by playing as him. 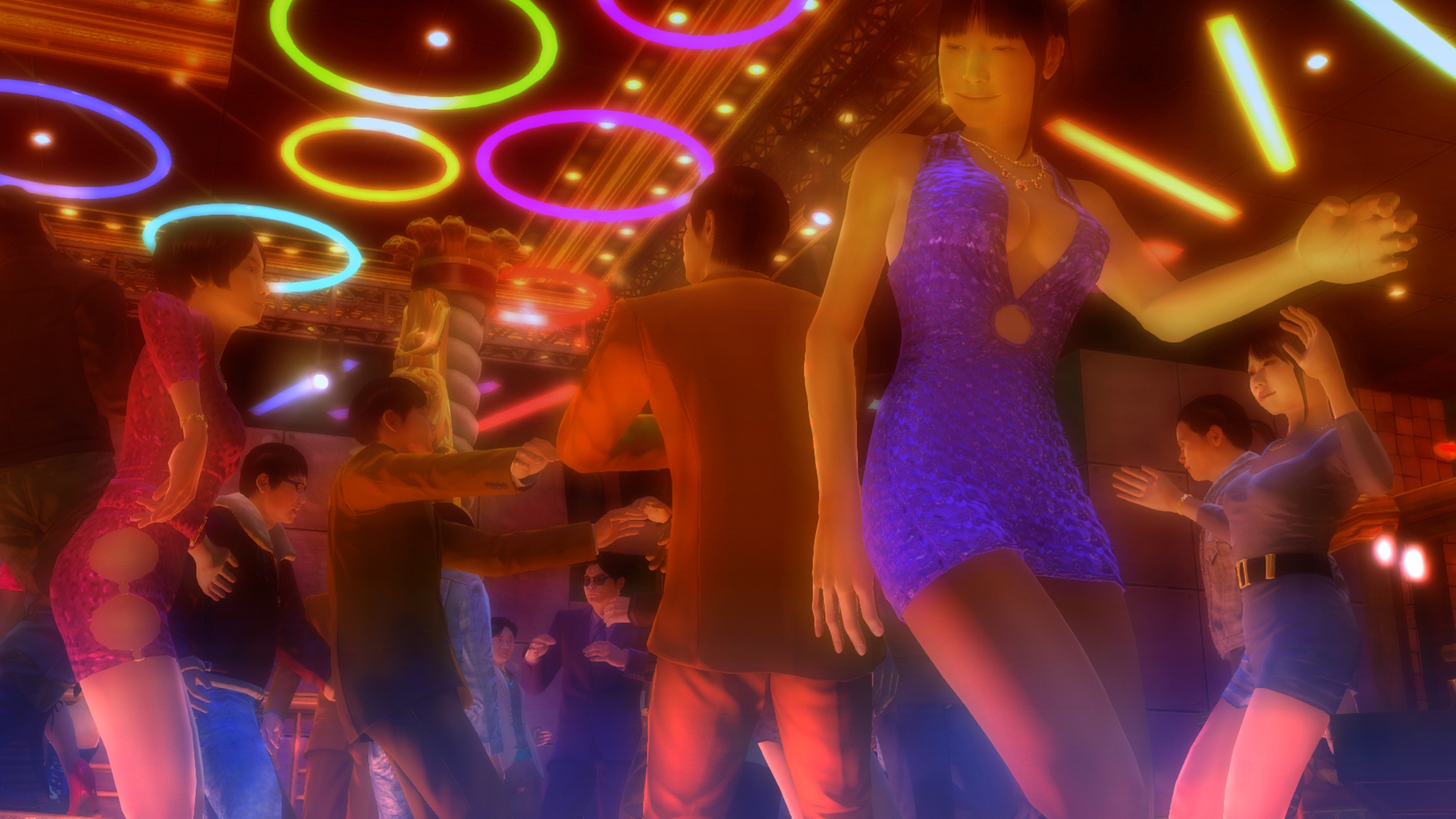 One of the other biggest changes is that players are now free to explore a version of Japan they have not seen before in previous games. The modern version is filled with Club Segas and other present-day goodies. Here we are treated to a 1980s version of locales. Apparently the developers even heavily researched the time period to get period appropriate brands and designs for the game. Don’t worry, there are still a ton of side quests! Karaoke still exists and there is even the introduction of disco clubs where Kazuma or Majima can go to bust their moves in a rhythm minigame.

Minigames and side quests are only part of the whole picture. The biggest portion of Yakuza 0 is the same as with other titles. You will spend a lot of time beating up enemies you meet in your journey. Both characters have superpowered take down attacks as well as standard fighting skills. Beating up guys and progressing the storyline is always the core of Yakuza but never the only thing to do. If you like Shenmue’s wide open gameplay, then you will also like Yakuza 0. 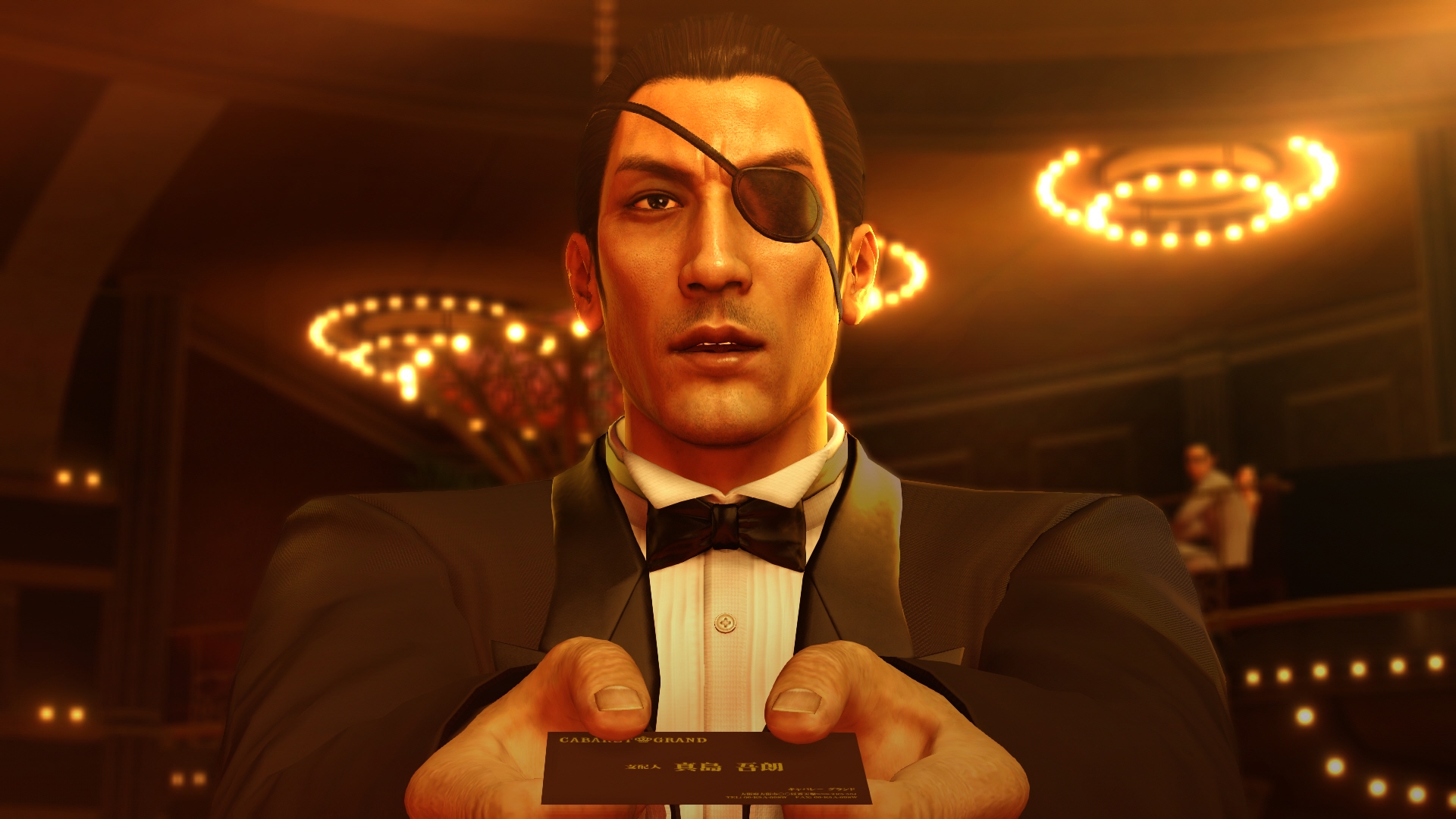 Every Yakuza game so far has been amazing because of how they mix dramatic stories, memorable characters and open world style gameplay. Then there are always wacky parts, too, such as going on dates with lovely ladies or doing a weird side quest. Yakuza 0 looks like it is going to be just as good as other games in the series as well as show off a new portion of the Yakuza tale. Everyone should check it out when it comes to PS4 in early 2017.