While I could conceal the fact that this was a purely hands-off, presentational affair from the developer’s part — a mixture of in-game demonstration and talkative explanation in equal parts — with no time actually playing the game itself, it’s perhaps a better signifier as to where Rebellion nailed the art of the pitch when the very idea being proposed is immediately inviting. Transition to an in-game shot of Evil Genius 2 in action and it’s by far the most conceptually-inviting premise of the three titles the studio offered on show as of recently. The first game, released all the way back in 2004 and then-developed by Elixir Studios, while never exactly sailing to commercial heights, nonetheless gained a cult following for its animated-style visuals, infusion of comedy and more over its self-aware demeaning of the spy genre shtick.

Fast-forward fifteen years and while the status of its eventual sequel may have found itself up-in-the-air a few too many times, you’d be hard pressed to find any clear evidence of such suggestion of struggle. Evil Genius 2 already looks like a proposition worth investigating — the kind of strategy-based/simulator synergy that the likes of Two Point Hospital as of late have homed in on. A title that is more than happy to be playful with its set-up and its aesthetic, but still finds time to ask many a question on how the player wishes to proceed. The basic premise, for those unfamiliar with the original release of the IP, is that as a titular “evil genius” and mastermind of a shady organization, you set about watching over the daily activities of your criminal activities. Originating in something not-so-simple as deciding upon a home base (taking into consideration the geography and possibility for expansion) but branching out thereafter into both the inner-workings, but also the facade one must put up so as to deter inevitably curious eyes. 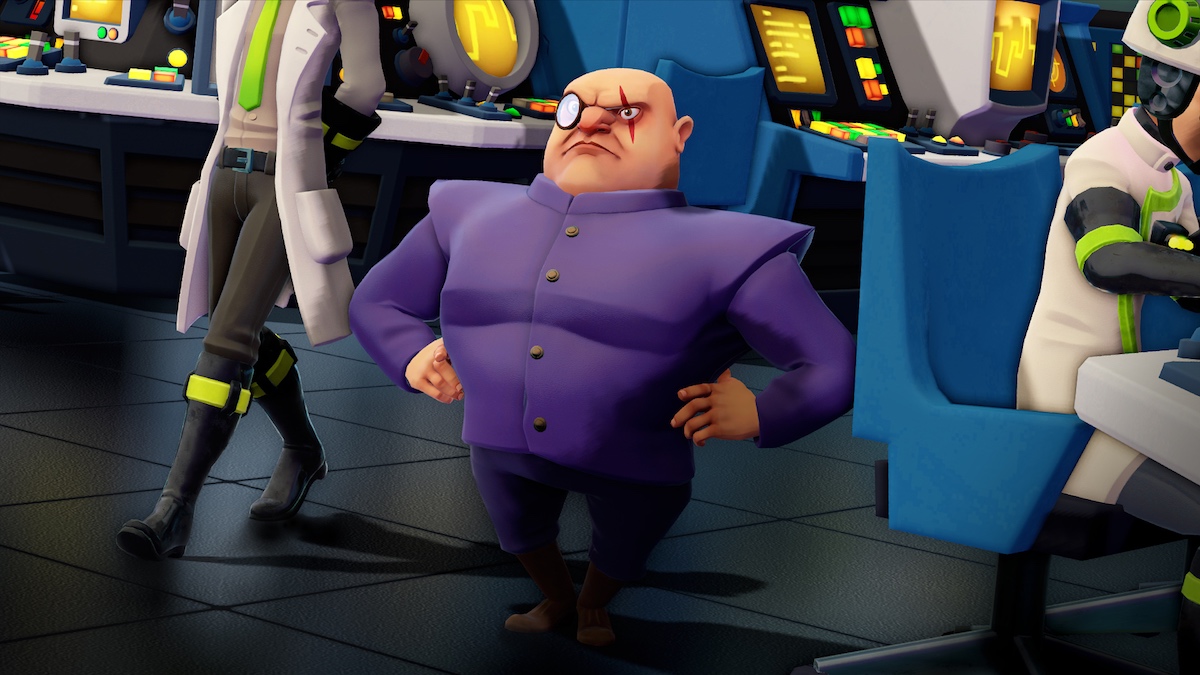 Said curious eyes of course coming in the form of similarly-cliched operatives and agents of the “good guys” persuasion who will attempt, by any means, to infiltrate and destroy your organization from the inside. It’s here where Evil Genius 2 gets interesting from an emergent gameplay standpoint. Naturally, the liberty at which you can customize and alter the layout of your home base is nothing new — even if the ability to so easily construct and subsequently deconstruct entire rooms, in the likely event you change your mind or adapt to changing circumstances, is a neat feature — but what this does is serve for the game’s real intent and that’s you, the player, adapting to the ongoing threats that aim to put a stop to your activities.

Naturally the facade you put on up front will go some ways to deter most prowling eyes — in the example provided via the demonstration, a seemingly-modest casino where one can deploy staff of henchman serving as guards or security. But in the event a secret agent manages to slip through, even disguise themselves as a grunt (small little details in their movement or animation, something you’re required to pick up on) then the manner at which you’ve structured and ordered your base comes into full view. Has your decision at having one’s vault or even the main energy reactors near the front meant it’s given the secret agents an easy task of dismantling your operations? How does your placement of crew and traps — which aren’t even guaranteed to be successful in their purpose — play into proceedings?

Better still, what if — either through smart planning or dumb luck — you manage to capture the agent? One of the important rules Rebellion want to lay down here, when asked about the systems and mechanics underpinning all this, is that just like in chess, it’s always beneficial to think not just multiple steps ahead, but multiple scenarios too. If you kill the agent but their intel manages to make its way back to HQ, what will that mean for the next agent that will inevitably make it through — now that bit more knowledgeable about such things like layout and where crucial areas are positioned? Even so, if you manage to brainwash and have the agent defect — the still-incriminating intel this time never leaving the premise — Rebellion propose that HQ will grow suspicious of the agent’s absence, thus the game will react to the player’s decision…but in another, then-unknown manner. 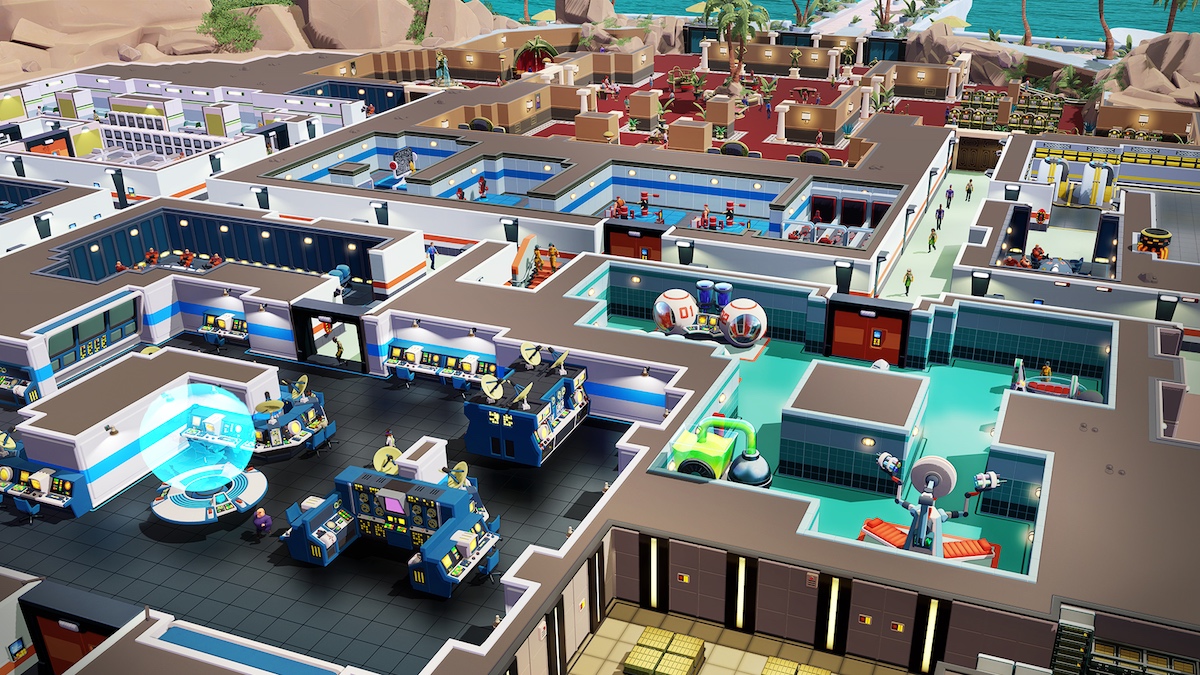 Choice and consequence are often staples associated with adventure titles and games that are heavily story-orientated. The results can vary in such broad ways — impactful in one instance, bafflingly off on a tangent in another — but it’s something you don’t really see, or at least promoted so heavily, in strategy games. Scenarios often set in stone, requiring players to react situations completely played out on-screen and in full view. The idea that Evil Genius 2, like the player, can so cunningly concoct its own prospects for success (namely, one’s demise) as a result of previous decisions and maybe a lack of foresight, can potentially open up the way for a slew of novel little emergent moments.

In a genre that tends to revel in the over-populated nature of on-screen activity and can so easily invite the most intricate and thoughtfully-minded of us, it almost seems like a meta-narrative with Evil Genius 2 in its intention to have players lose themselves in their own avarice and [deserved] pride…with potentially significant cost. To propose that one’s time dedicated to constructing their own unique-looking lair may have to adapt on the fly to an arch-enemy that is trying their best to mingle in with the hundreds-upon-hundreds of on-screen animations is a neat little flip of the simulation/base-building script. One that offers plentiful tools to build, advance and modify proceedings, but also asks the question on how one makes sure that such a structure still stands. Don’t be put off by its cartoonish visuals and otherwise goofy aesthetic; beneath its innocent exterior, Evil Genius 2 — compelling pitch aside — is cooking up one impressive little scheme.