After a ten year hiatus of the mainline series in western markets, the cult classic series Koei Tecmo’s Fatal Frame is poised to return to our shores. While English speaking audiences missed out on the last entry, 2008’s Fatal Frame: Mask of the Lunar Eclipse, Nintendo has seen fit to publish the latest entry outside of Japan. It’s easy to see why as while there have been great games for the underrated system, Fatal Frame: Maiden of Black Water showcases an interesting use of the hardware.

In the world of Fatal Frame, characters have one primary means of defense, the Camera Obscura. Used in first person view, players would be tasked with framing and snapping the best picture to yield the highest damage to the ethereal enemies. This unique gameplay mechanic was the sole means of defeating the foes, short of turning off the system and cowering in the closet. It was also a standout feature that had fans slowly making their way through the environments, just trying to survive and solve the mystery.

This latest addition will now use the Wii U’s game pad as the camera. Players will progress as normal on their TV. When it comes time to use the camera, they will need to lift up the pad, facing the TV. Using motion, it becomes a matter of finding the “fatal frame,” the ghost’s weak spot. Of course, this is easier said than done when the phantasms are trying to rend your flesh, lending a new meaning to the title of Nintendo’s classic Zelda game, Spirit Tracks. 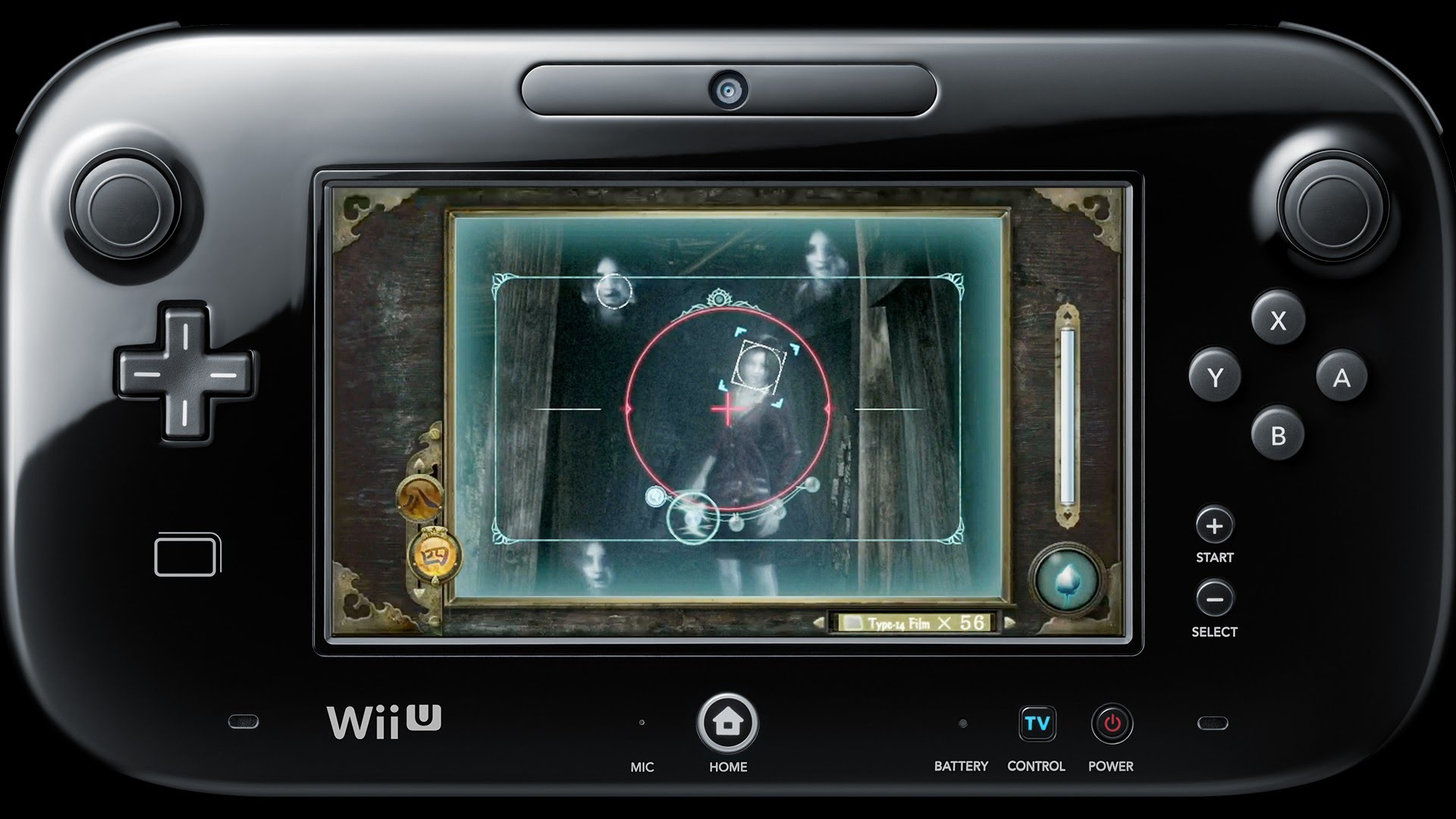 This new title will feature three playable protagonists with interconnecting stories. It is also said that there will be numerous areas to explore in the game’s setting of Mt. Hikami. According to Nintendo, this includes “ruins of an eerie inn, a shrine filled with life-size dolls, and a lake full of dead priestesses.” That last is particularly intriguing. Is it a normal lake with submerged, deceased feminine adherents to a religion, or are we talking a mass of corpses spanning such an astounding breadth and depth that it could only be described as a “lake?” If it is the latter, how many bodies would that require, give or take a genocide?

More interesting still, Ayane of current Ninja Gaiden and Dead or Alive fame has a special appearance, complete with her own bonus mission, in the Japanese release. It could not be confirmed if this would make its way to the western release, but since she is a Tecmo character, there seems to be no reason that it would be excised. 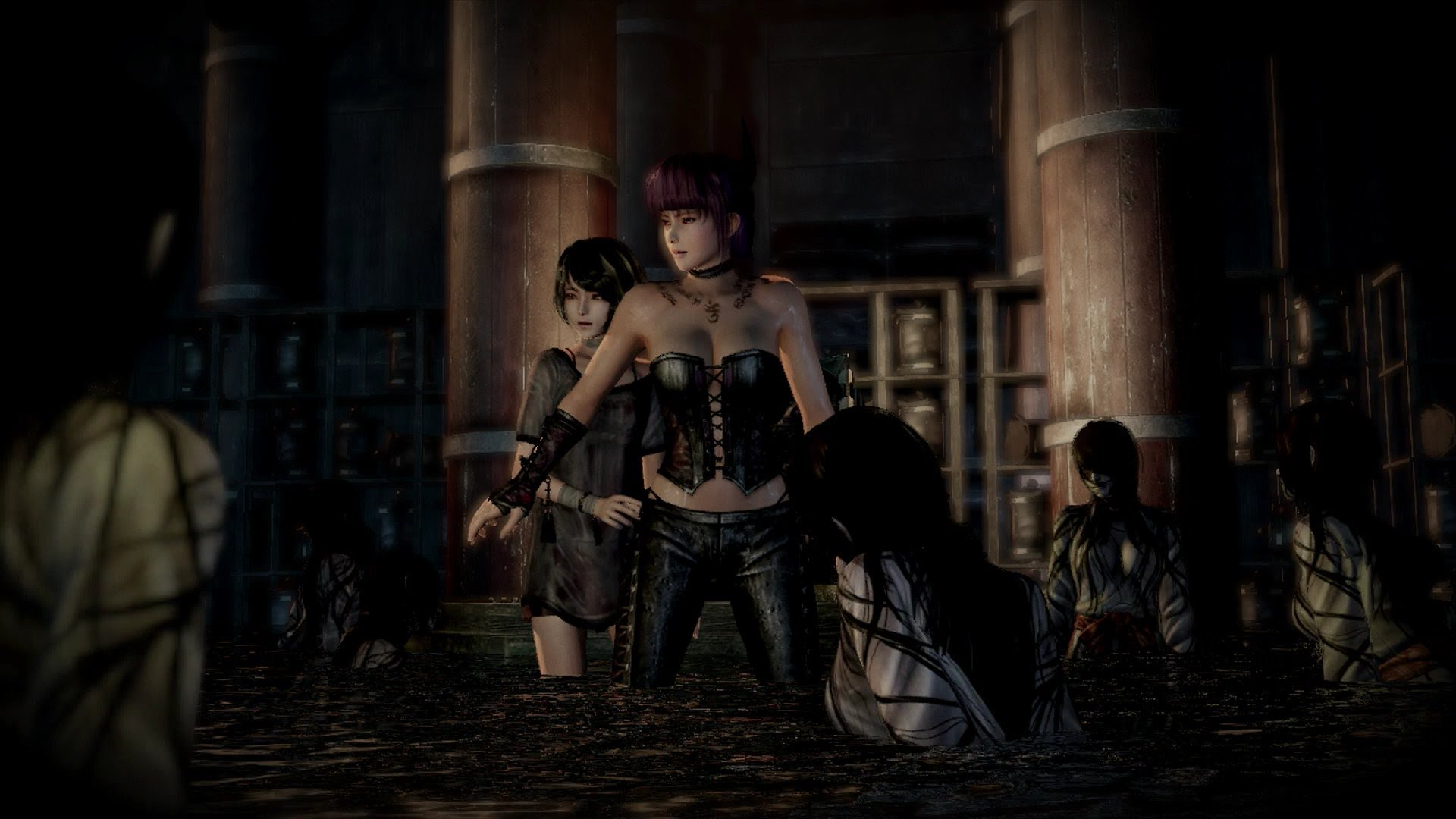 As far as Nintendo’s release strategy goes, European markets can expect a limited edition physical release. Otherwise, the Big N plans to go with a strictly digital release in the Americas. It will be “free to start,” allowing the curious to play through the prologue, Chapter One and most of Chapter Two before needing to hand over the purchase price to see the rest. This generous demo is just what a game like this needs. While this franchise does have a small following, it has not seen a new entry outside of Japan since 2005. Giving veterans and potential new fans a chance to really see what this is all about will serve Fatal Frame’s unique brand of quirky horror well. Hopefully, this series’ take on Japanese ghost lore will gain new adherents. Just be sure to stock up on eye drops and fresh undies before its October 22 release.