In the Paleozoic era when the dispute of whether or not Sega can actually do what Nintendon’t was relevant, there was a series of games starring a blue hedgehog that were popular. The premise of these games were simple: collect rings and emeralds while running through a level as quick as possible while going through loop the loops and the occasional ramp. Simple, but still challenging enough to be fun and was able to provide some competition to some struggling plumbers. Freedom Planet is an original game with its own story, world and anthropomorphic characters, but the influence of the blue ball of spines is undeniable.

Set in the planet Avalice, the peace that was brought to the world by the source of free energy Kingdom Stone is on the verge of coming to an end. As the Kingdom Stone weakens, the three ruling houses are on the brink of war to control this valuable resource, since we all know energy sources tend to lead to warfare. To further complicate matters, there is a coup d’etat within one of these houses that was instigated by an invading alien army. So in a nutshell, everything on Avalice is a hot mess and everyone is probably going to die. 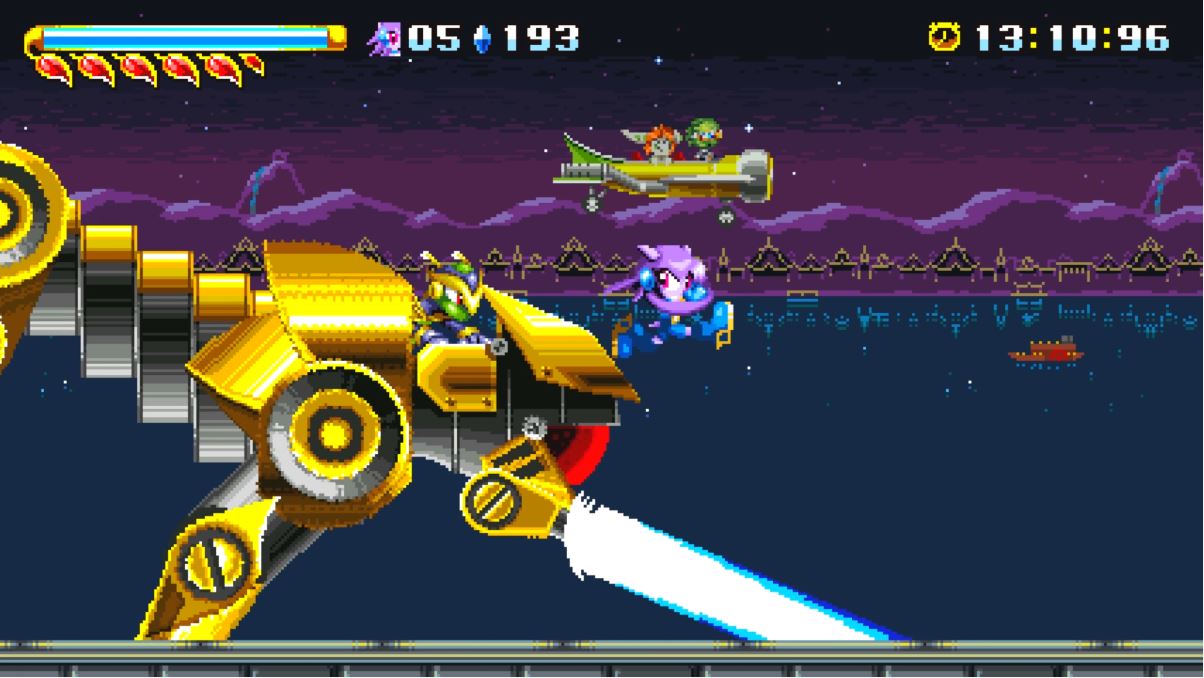 The player will get to choose between three different playable characters who have their own motives for getting involved. There is Sash Lilac the dragon, who will probably be the most popular because dragons are cool. She gets gets involved by investigating a crash landing of an airship and gets concerned about the pilot. Then there is Carol Tea, the wildcat whose dedication to her friend sets her off on this journey. Most people would say that sounds like a dog thing to do, but cats are surprisingly loyal critters if they consider you worthy of their affection. Then we Milla Basset, the puppy who simply wants a friend. Somehow these three heroines need to prevent the three ruling houses from going to war and stop and alien invasion.

Getting into the gameplay, the influence of classic 16-bit Sonic the Hedgehog is palpable but this is definitely an homage and not a rip off. The objective is to race through the level, gaining momentum and launching oneself through the air and charging through loops but this feels like someone enjoyed Sonic but wanted to make their own thing. There are a dozen nonlinear where different paths open up based on the chosen character, each with their own specialized method of attack. Sash Lilac has the common dragon ability of whipping enemies with her hair, taking a page from Kabuki Quantum Fighter and shoot through the sky. Carol can scratch up her foes with her cat claws (trust me, those can do damage), climb up walls because cats do that and summon a gravity defying motorcycle because… actually, I wouldn’t put that past a cat. Once Milla is unlocked, she somehow has magic where she can summon  a compressed cube that can be used as a shield or fired from a rifle. 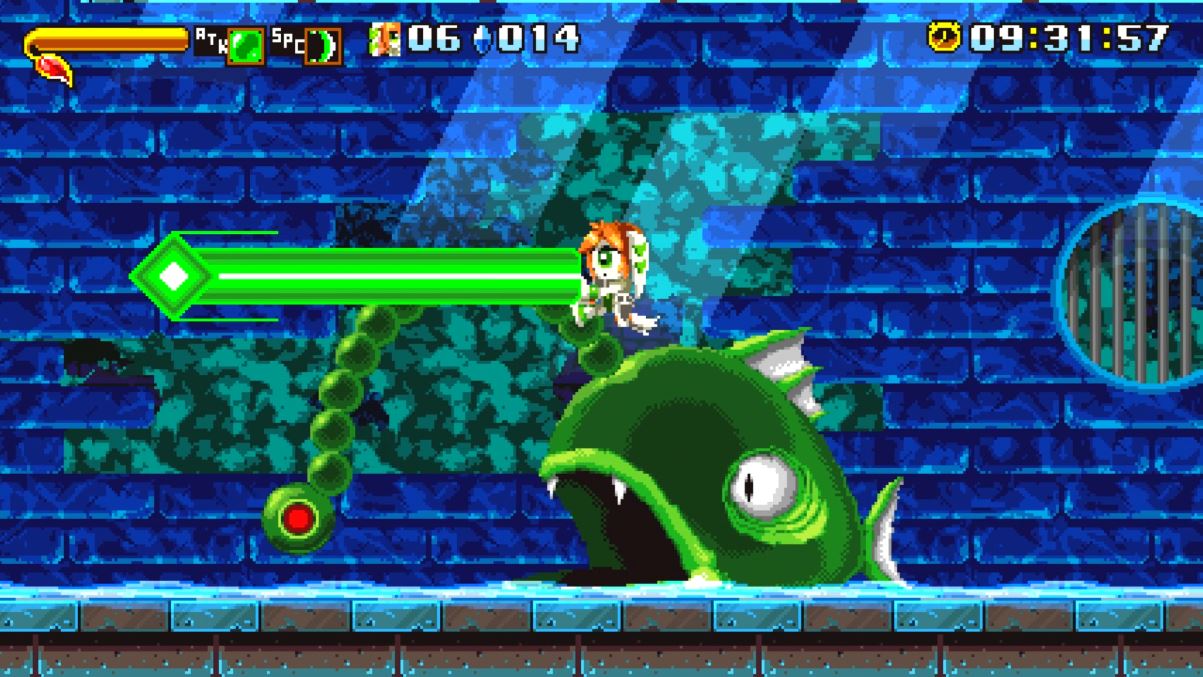 Freedom Planet is a new take on a classic formula. The way the levels are laid out and divided feels like they could have come from the 16-bit era but are free from the technical limits of that era, which is more apparent in the boss fights. Each character has a different story arc making it worth playing through a few times. Freedom Planet can be played in story mode with everyone’s different cutscenes to experience that full story, but there’s also Classic mode, which removes all cutscenes for a streamlined old school experience. Freedom Planet has existed across a few platforms since 2014 and will be coming to the Switch this fall.

Editor’s Note: Despite the misleading title we are aware that hedgehogs are in fact not rodents.