Players are still sucking the life out of the 2004 cult classic Vampire: The Masquerade – Bloodlines. It was hinted back in 2015 that when the time is right a sequel will see the  dark of night and that time has finally come. One of the bigger announcements toward the end of GDC was that Vampire: The Masquerade – Bloodlines 2 is in development and is slated for a release in March 2020. Not a great deal is known about this title at this time, but Hardcore Gamer was fortunate enough to sink our teeth into a hands-off demo, and from what we can tell, this could be one of the more highly-anticipated titles of next year.

Vampire: The Masquerade – Bloodlines 2 is set in Seattle, a setting which looks to play a significant role. Old Seattle lies in ruins underneath the city, and this underground has been reimagined to be the perfect setting for vampire clans to wage war against each other. The visual representation of modern Seattle against old Seattle is also in line with the theme of the contrast between the new and old. The history of Seattle was meticulously studied and the historical notes have been scattered throughout the game world for the player to find, but the twist is a lot of revision has gone into the history of Seattle to include vampiric lore to help bring this digital metropolis to life. 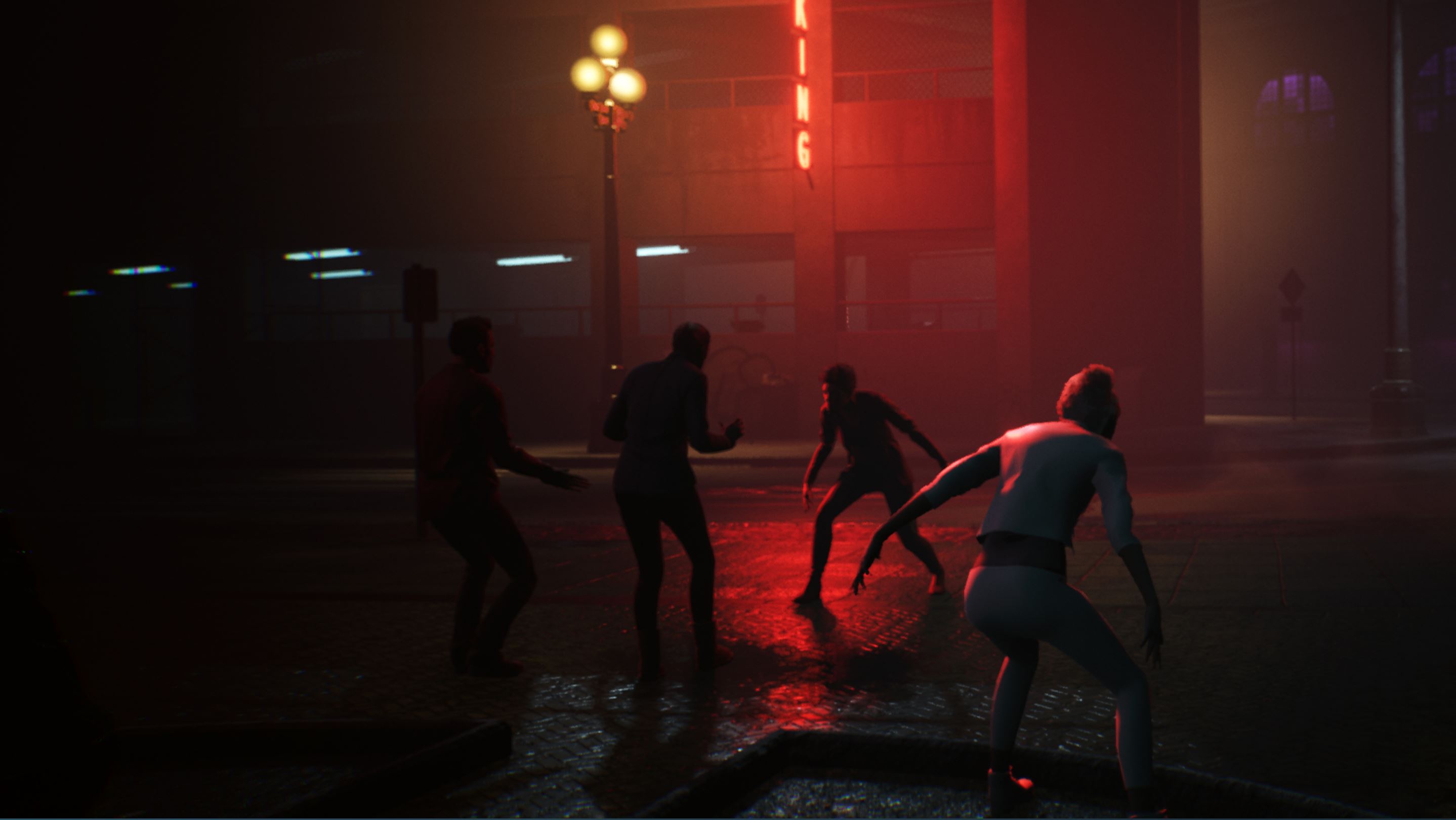 Vampire: The Masquerade – Bloodlines 2 will be an action RPG, played from the first-person perspective. Weapons the player will be able to use will be scattered about such as shotguns, but as a vampire these weapons are more for convenience and laziness as the vampire character will have superhuman abilities and special powers that can be utilized when fighting. These powers are not simply limited to waging war, as superhuman perception allows for noticing clues on how to progress that mortals would never pick up. These powers will also be crucial in overcoming environmental puzzles, but the beauty is there are different solutions to many of these challenges, so there is no incorrect way to specialize and build the vampire’s powers.

Unfortunately, being a vampire does not absolve an individual from all the rules of society, as even vampires have some sense of law and order. Vampires need to feed on blood in order to survive, but running around the city out in the open draining the life essence from mortals is frowned upon in vampire societies, so the player will need to decide to be a smart vampire and sneak blood feasting in the dark corridors of the night or be a stupid vampire and ignore common sense and deal with GTA-style police and higher ranking vampire intervention. Feeding on people is a necessary part of the vampire lifestyle, and players will have to choose if they want to savagely kill everyone and get in touch with their more bestial side or wish to cling to some semblance of humanity. 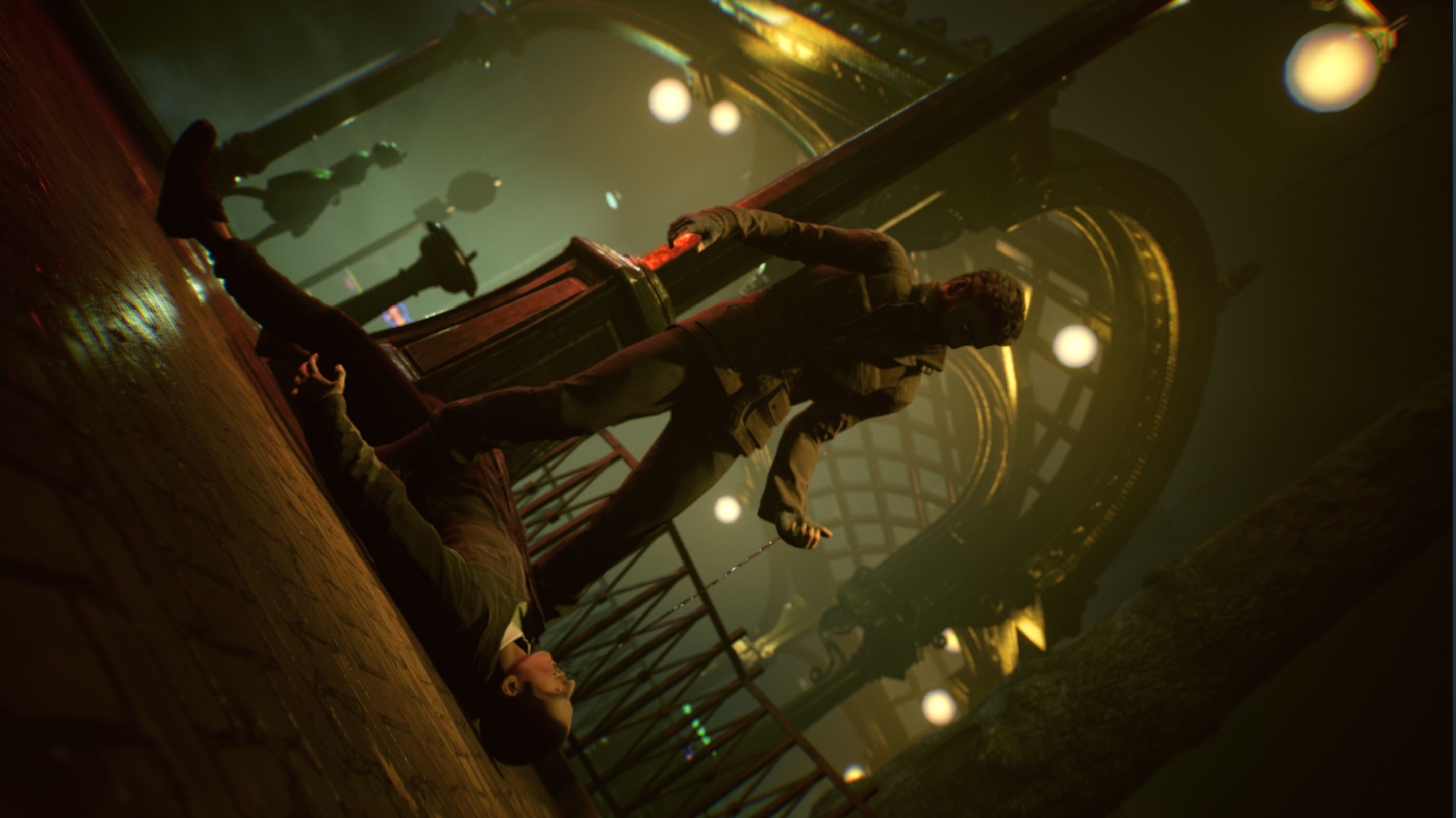 Players will begin the game as a thin-blood vampire and will ultimately make an alliance with a faction of their choice. Player actions and dialogue choices will also shape the world and their reaction to them in addition to the company they choose to keep. With a campaign that is projected to be in the 25-30 hour ballpark, the developers want Vampire: The Masquerade – Bloodlines 2 to be long enough where a single playthrough will be a worthwhile venture but also short enough where the player can replay the adventure from multiple perspectives and approaches. From what was shown to us at GDC this appears to have the potential to be the video game resurrection of Vampire: The Masquerade fans have been waiting for.