Of the many Sonic games released during the seventh generation of consoles, Sonic Colors stands out. Released in 2010 exclusively for the Wii (a different version launched on the DS), Sonic Colors generated positive reviews for its graphics, soundtrack and gameplay. It was a solid return to the form for the franchise and remains a beloved entry in the series catalog. Now, Sega is teaming up with developer Blind Squirrel Games to remaster the game for more players to enjoy. Dubbed Sonic Colors: Ultimate, we had a chance to see the game in person and chat with the developers about what to expect from the remaster.

Sonic Colors has always been an appealing game. The visuals, gameplay and soundtrack were already strong, giving the developers a good foundation for a remaster. Speaking with the developers, Sonic Colors was chosen for the remaster treatment for this reason, in addition to its popularity and previous exclusivity status. Only available on Wii, remastering the game allows players on PlayStation, Xbox and PC to finally get their hands on the title. 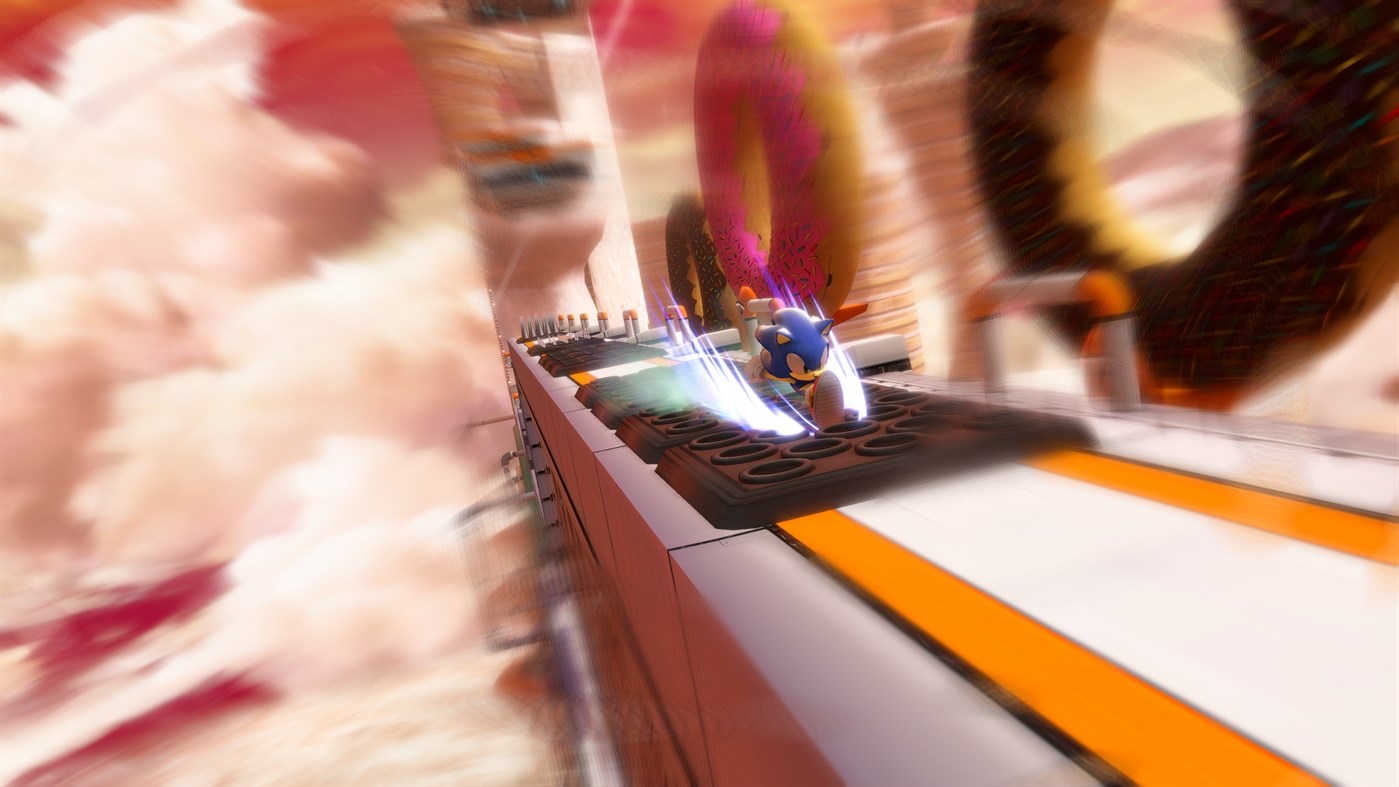 To prepare Sonic Colors: Ultimate for its debut on more powerful hardware, Blind Squirrel Games has done a lot to create a high-fidelity experience for the PS4, Xbox One, PC and Switch. The effects engine has been revamped, all the lighting redone, higher polygon counts on all geometry, and all textures and assets updated to work across HD and 4K resolutions. Running through Tropical Resort, it’s easy to see and feel just how much better Sonic Colors: Ultimate looks and runs than the original Wii release.

Of course, that smooth experience will depend on what version you’re playing. While the PS4, Xbox One, and PC versions all run at a smooth 60fps, the Switch version is capped at 30fps in both docked and handheld modes. The PS4 Pro and Xbox One X versions run at higher resolutions at 60fps. Both are playable on PS5 and Xbox Series X|S via backwards compatibility, but playing on either platform won’t unlock any bonus features like a 120fps mode. Sonic Colors: Ultimate is strictly a 60fps experience, and from what we’ve seen, it delivers. 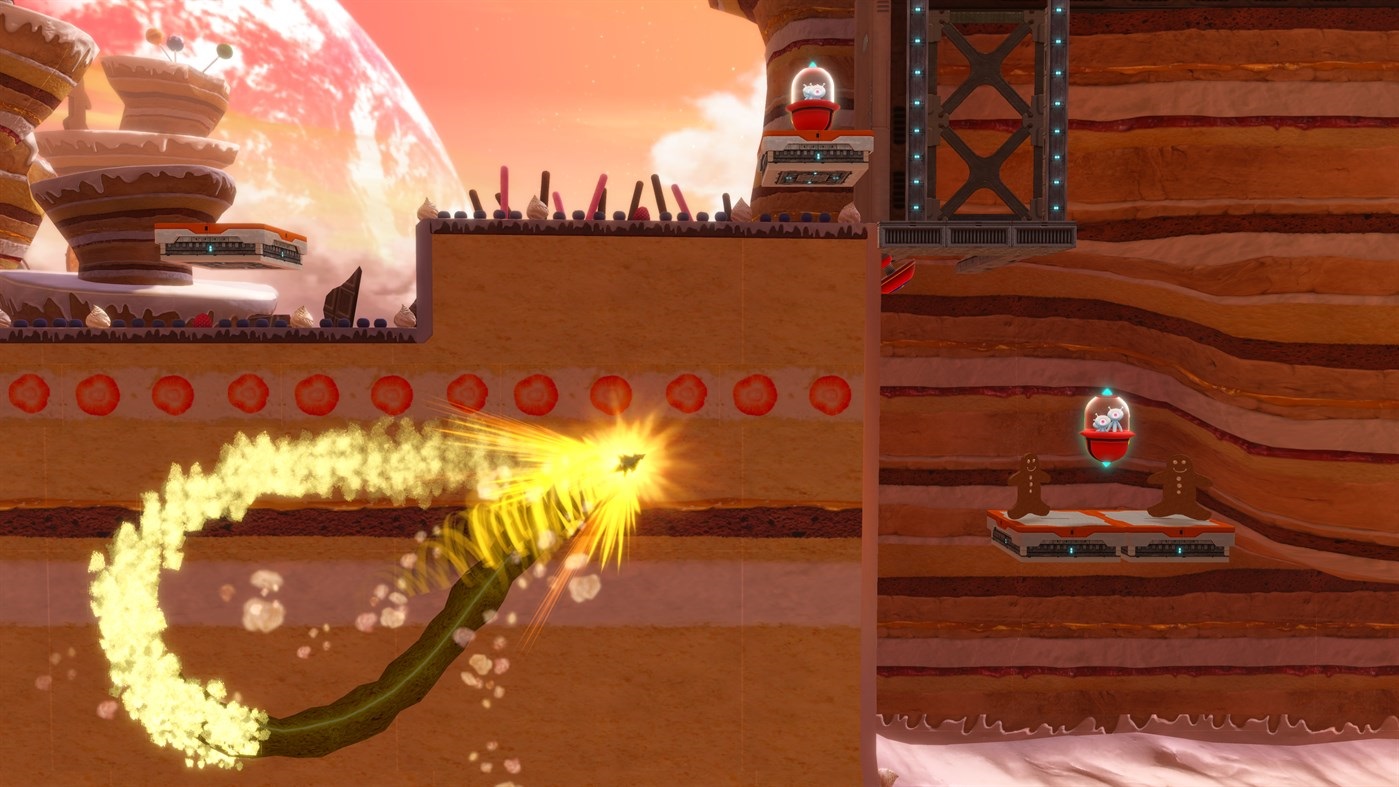 Returning players can expect a handful of new twists to the original game, the most substantial being the introduction of the Green Wisp. Sonic could collect Wisps in Sonic Colors that would transform him into different objects to help him traverse the world in different ways. For example, a Yellow Wisp would turn him into a drill that would allow players to reach underground and underwater spots. All previous Wisps return in the remaster alongside the new Jade Wisp. First appearing in Team Sonic Racing, the Jade Wisp formally joins the Wisp roster in Sonic Colors: Ultimate.

When activated, the Jade Wisp allows Sonic to pass through walls and levitate to reach new areas. To help balance the Wisp, the developers made some tweaks to the levels, including making minor changes to the locations of some red special star rings. Overall, the new Wisp should naturally fit into the game. Unfortunately, the DS exclusive Red Burst and Violet Void Wisps didn’t make the cut. Still, with nine Wisps total, there’s plenty of different abilities to play around with. 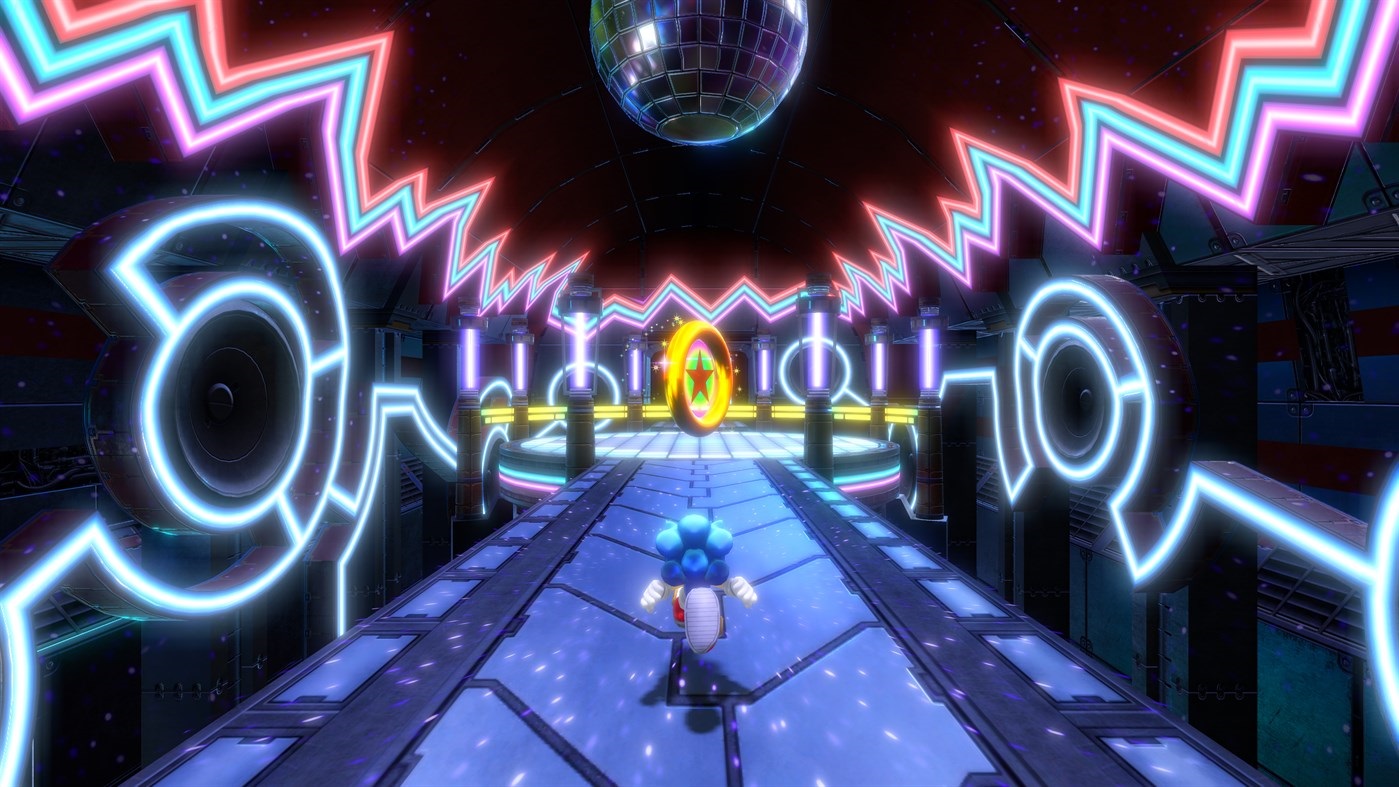 Other changes and additions amount to a new mode, a fully remixed soundtrack and unique cosmetics. A new ‘Rival Rush’ mode puts your skills against Metal Sonic. Outrun him to unlock new rewards. Digital versions of the game include the Movie FX Cosmetic effect, which gives your in-game Sonic the same lightning effects from the 2020 Sonic the Hedgehog film. On top of that, there are plenty of other cosmetic options to unlock for your Sonic.

The past decade and a half saw its fair share of Sonic games ranging wildly in quality. Sonic Colors, however, was by far one of the best titles to come out of that period. Now, thanks to Sonic Colors: Ultimate, even more players can enjoy the title. With quality-of-life improvements, a visual overhaul, new content and remixed levels to balance that new Wisp, Sonic Colors: Ultimate looks poised to deliver a colorful adventure that’ll delight new and returning players.