Gravity Rush may have been one of the best games on the PS Via, but almost nobody played it. This could have been the end for Kat’s story, but the developers at Project Siren were not willing to let go of their fabulous concept. First, they brought the game to PlayStation 4 with Gravity Rush: Remastered so that many more people could actually play it. Now that there is an audience for the game, it is almost time for Gravity Rush 2 to launch.

This is important because Gravity Rush 2 picks up the story from the first game. If you played that one, then you know there were still mysteries to be uncovered such as where Kat came from and how exactly she got her powers. It appears the sequel will address these story points. A brand new player can still enjoy the story, of course, but these reveals would not be as meaningful. There are many reasons that Gravity Rush 2 is worth the effort of playing through the first game. 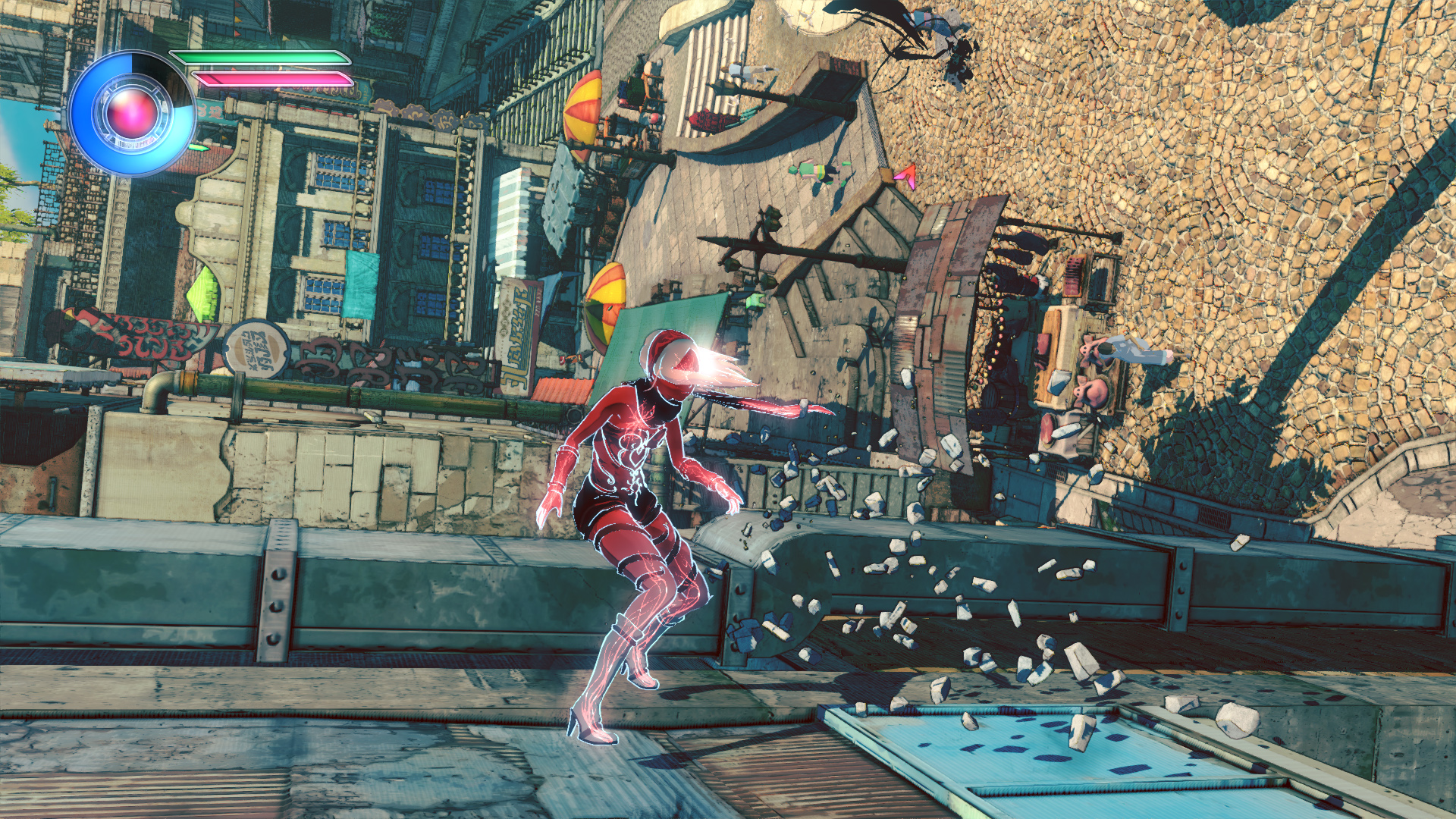 Gravity Rush 2 is a much improved title in every way. The gravity gameplay was always cool but maybe a bit hampered by PS Vita. Now it is absolutely beautiful to see in action. Players control Kat as she soars throughout the sky. As she flies, the entire landscape below is just beautiful to look at. At any time she may also boost forward or straight at an enemy. When fighting enemies from the air it is easy to get a little lost at first. After all, not many games give you this open freedom to fly! The good thing is that once you get used to it, the play style becomes second nature. Kat has two attack types, Lunar and Jupiter Style, which focus on speed versus strength of attacks. Swapping between both adds some element of strategy to fights.

The fast-paced gravity gameplay makes this an action beat ‘em up unlike any others out there. Kat can stick around on the ground, but that is boring and not really the point to Gravity Rush 2. What you really want to do is fly around as much as possible. There Kat can rotate around enemies easily, attack them from difficult to reach angles, and dodge quickly. The open world in Gravity Rush 2 is much larger than before. In fact, it is said to be twice as large as Gravity Rush. So not only do you have a prettier world, but you also have a larger one filled with side quests and bosses. Kat will definitely have her hands full! 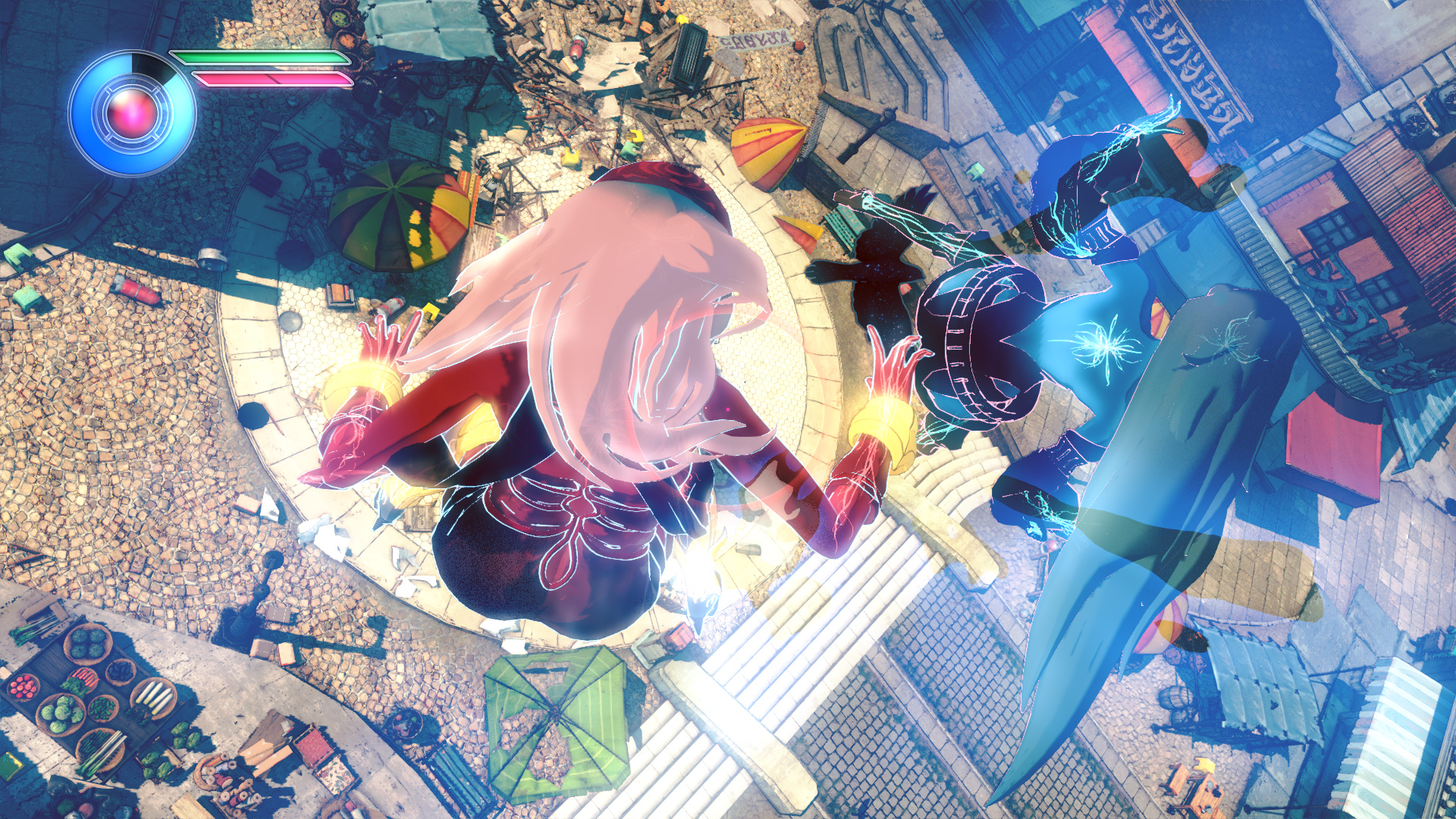 Sony Interactive Entertainment have not given us a release date yet for Gravity Rush 2. For now the best estimate is that it will fly onto PS4 later this year. In the meantime, I highly suggest you try out Gravity Rush on PS Vita or PS4. Then you can get a small glimpse of what to expect from Gravity Rush 2 when it finally comes out.