Hardcore Gamer got to sit down with Torn Banner Studios’ Alex Hayter to test out the multiplayer. Alex noted that the majority of the content we played would also be playable in the closed beta. Much like its predecessor, Chivalry: Medieval Warfare, Mirage places great emphasis on positioning and outmaneuvering your opponents. Before entering combat, though, players will need to select one of six heroes. 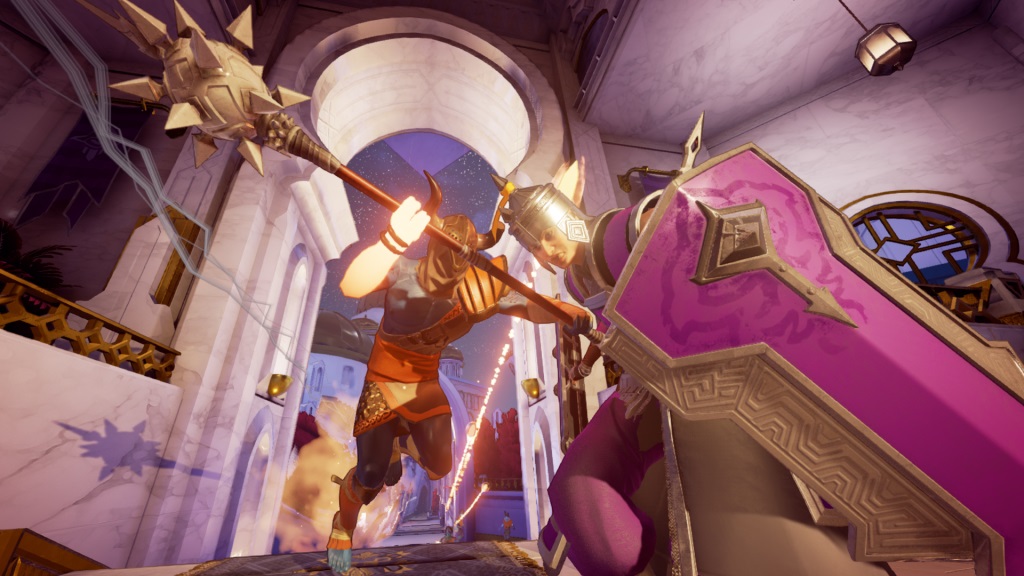 For the demo, five of the six characters were unlocked as were the majority of their abilities. Each character has two different weapons and six unique special abilities. Only one weapon and three abilities can be taken into combat, so players will have to decide what’s going to work best. The five characters fit into different molds. Entropist and Alchemancer are best at range flinging spells at enemies. Taurant and Vigilist are best at melee. Vypress is all about stealth and assassinations. Everyone has a role to play, and it’ll take time to learn each of them.

The real magic happens when in battle. Those who go in hacking-and-slashing are going to get crushed. Mirage is about combat creativity, feinting, and outmaneuvering your opponent. Trajectories of swings, slashes, and magic can be altered mid-action just by moving their mouse. A skilled opponent will be able to watch, judge, and accurately block. Blocking only lasts a few seconds, which makes paying attention to the enemy critical. Mirage is a thinking man’s multiplayer game. It’s slower than something like Call of Duty, but what it lacks in speed it more than makes up for in strategy. 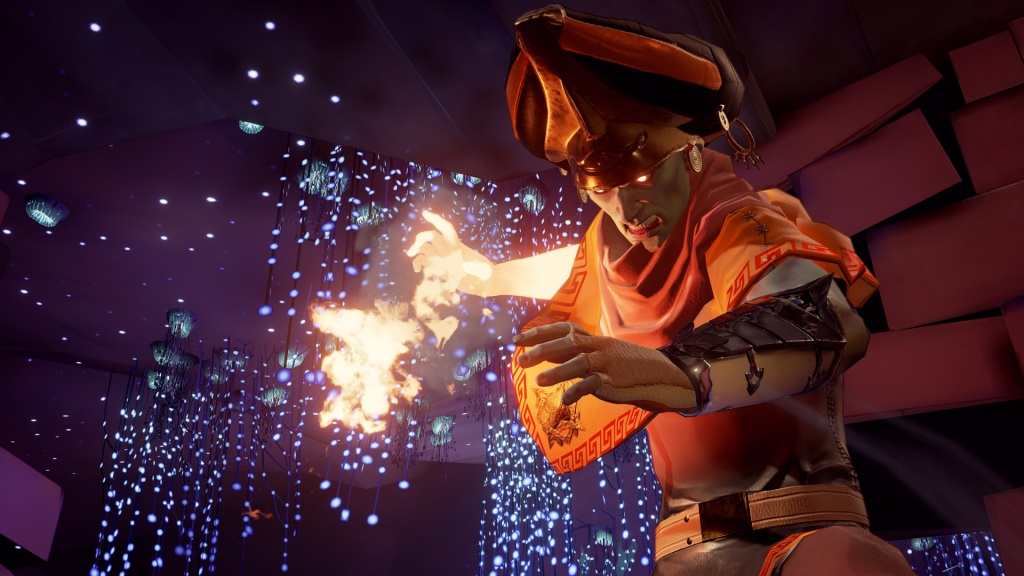 Regarding game modes, Torn Banner showed us two, typical team deathmatch and a hybrid domination/escort mode. Anyone who has played Overwatch will be able to hop into the hybrid mode. At first, players will be tasked capturing three control points, and then, secondly, escort a payload to a designated spot. Torn Banner promised that there would be many more modes in the closed beta and final game.

Mirage: Arcane Warfare draws heavy inspiration from Arabian and Persian architecture and landscapes. Maps are beautiful and varied taking place in deserts, palaces, bazaars, and an oasis. Players will get to try out more than ten of the maps throughout the closed beta period. The few maps we got to play had good layouts that worked well for their assigned game mode.

The one thing we weren’t able to test was how the game ran with real players. Torn Banner ended up adding AI bots to fill out both team’s ranks, and they weren’t the smartest bunch. At this point, it’s hard to judge how well balanced the characters weapons and abilities are. We also spoke with Torn Banner about potential PS4 and Xbox One ports. While they aren’t opposed to bringing the game to console, they are focused on the PC version first. There will be full gamepad support on PC, but those hoping to play on a console will have to wait and see. 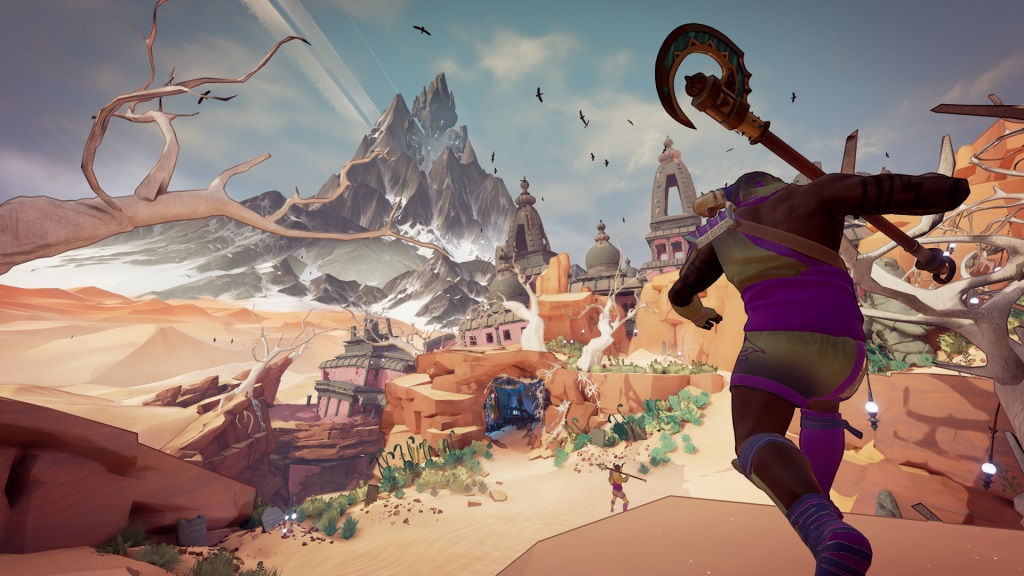 Torn Banner Studios may have something special here. Mirage: Arcane Warfare may be a bit hardcore for some multiplayer players, but those looking for a challenging, team-focused multiplayer experience should give this a look. It’s a game that encourages creativity through combat to be successful. Those who are willing to put time into learning the characters will likely have a good time. Thankfully, players won’t have to wait that much longer to give the game a go.