There are some topics that are extremely divisive in this day and age. Some differing of opinions are so severe they can turn long time friends and family against each other. These topics include the debate of whether pineapple belongs on pizza, which way the toilet paper should be hung and politics. Some people form tight party alliances, while others see the fallible nature of both and think both are fair game for ridicule. Election Year Knockout caters to the last category, being an equal opportunity offender when it comes to taking on various politicians

Election Year Knockout is a boxing game that wears its Mike Tyson’s Punch-Out!! influence on its sleeve. Taking place in an alternate reality where presidential elections are decided by boxing matches, the player steps into the ring to campaign against several heavyweight politicians. The opponents are are parodies are real politicians from both ends of the political spectrum, so odds are good there at least some fights will offer some catharsis in punching out a humorous likeness of a politician the player isn’t fond of. 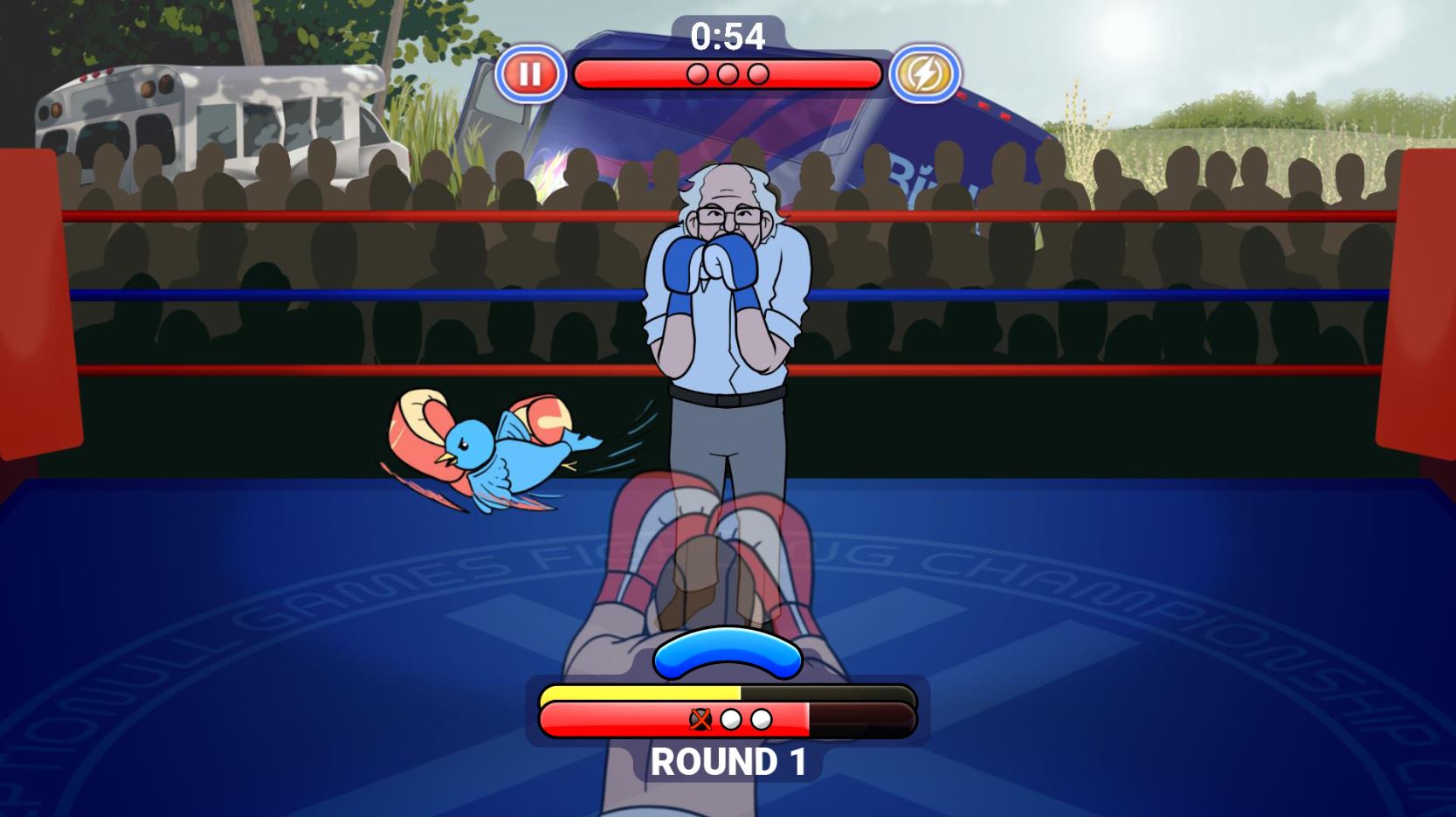 The most obvious point of interest in this title is the characters. Each opponent is a caricature of a politician, some example include Jab Bush, Birdie Sanders and Donald Thump. Like its inspiration, each of the opponents have their own fighting style and it’s up to player to figure out their attack patterns and appropriate strategy. Birdie Sanders for example has his bird fly in to attack. Punching the bird will stun Sanders, so the player is free to follow up with some counter punches on him. Little nods to actual events work their way into the character design as well. A character that resembles AOC dances as part of her style, which is likely a reference to that old video of her dancing that made the news for whatever reason.

The premise of the game is equally as silly as some of the opponents. The player begins on the campaign trail, traveling to different regions to box other presidential hopefuls to gain follows and adjectives on their ever growing ridiculous party title. This is a mobile game so touch screen controls are the default but it does have some experimental controller support which I didn’t get to test out at PAX. There are two game modes, a casual mode where one finger can handle most opponents easily and a classic mode where the full challenge is unlocked. 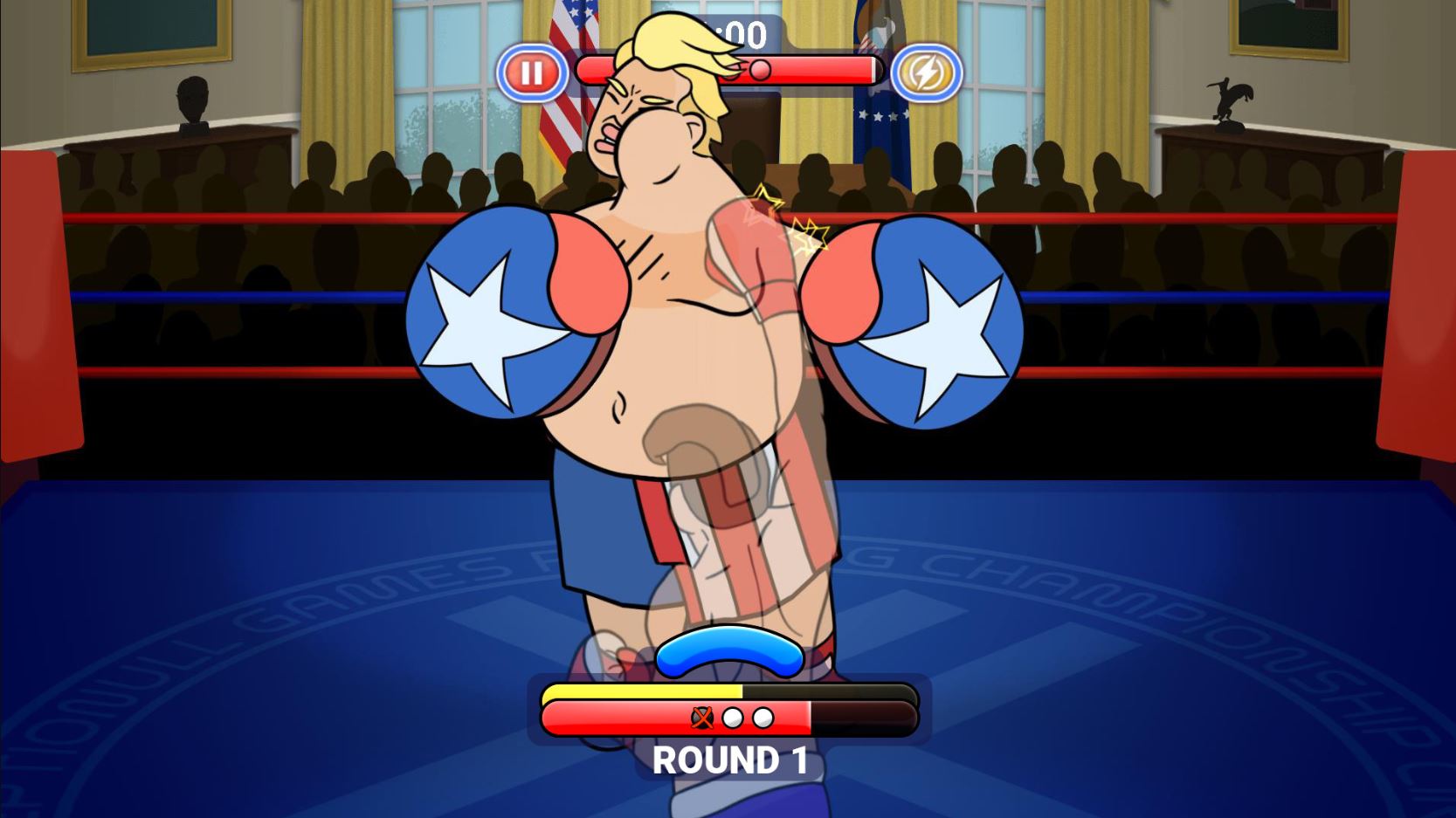 Election Year Knockout is currently available on iOS and Android platforms. It’s free with ads or a premium version can be purchased for $4.99. Focusing on 2020 candidates may limit the time frame of the game’s relevancy but this is a fun title and does of a good job of implementing the Punch-Out!! formula. Despite having never been crazy about touch screen mobile games I have played this a bit since PAX and it’s an enjoyable app to have on the phone.