No E3 2014 announcement was as big of a head-scratcher as the reveal of Dead Island 2. The sentiment that Yager’s newest title isn’t something that necessarily needs to exist has grown ever since the first footage hit the web. While Dead Island 2‘s initial trailer excited, the biggest E3 news was arguably the fact that this is the first game to ever feature a fully motion-captured feline. Dead Island is one of those “Love It or Hate It” titles that tends to be forgotten relatively easily. It’s certainly not the worst game of last generation, but it’s far from the best. After the universally underwhelming Dead Island: Riptide and the above-average Dead Island: Epidemic, it seemed as though the Dead Island franchise wouldn’t necessarily be worth continuing. After all, this is a series that has never stood out as particularly outstanding; would it really be that big of a deal if we never got another Dead Island game again?

The gaming community will obviously have to wait to find out what a post-Dead Island world will look like, but after spending some time with Dead Island 2 at PAX Prime 2014, I’m not so sure that future is that far away. Out of every AAA title I had the chance to play, no single game left me as disappointed as Dead Island 2. What once appeared to be a promising rebirth to a series that has never seen greatness instead came across as little more than a clunky mess. Perhaps even more disturbing, nothing outside of some seemingly interesting multiplayer concepts disproved the slowly growing thought that Dead Island 2 truly needs to happen. 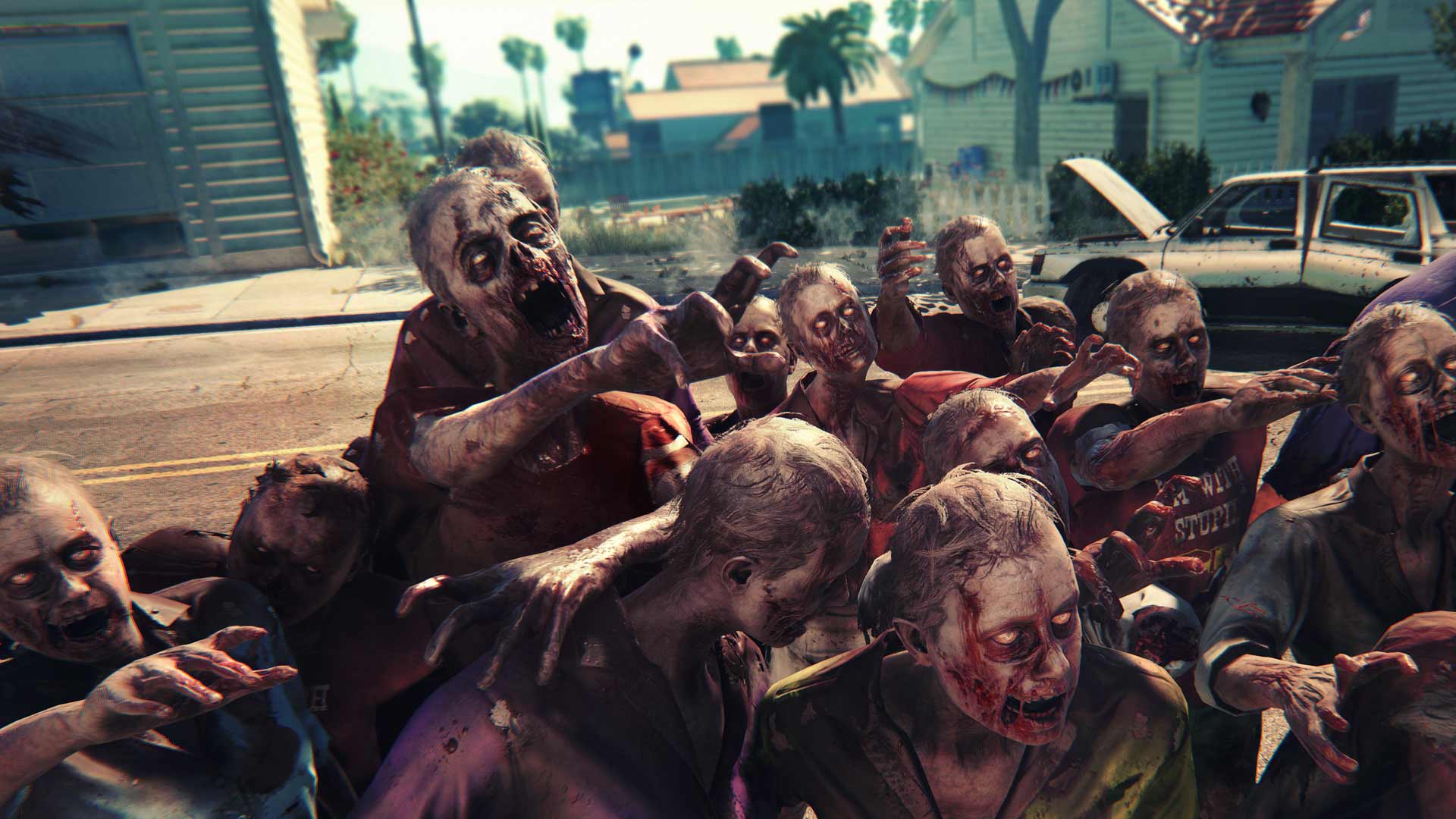 Demo players are immediately dumped into a California neighborhood (yes, Dead Island 2 is not set on an actual island), with little to no instruction as to what they should be doing. After gathering a number of miscellaneous electrical supplies, allowing my shotgun to pack a shocking punch, a random event spawned. It was your standard, run of the mill “defend X spot” mission, but the creativity that went into this random mission generation system is definitely appreciated. Not only will Dead Island 2 have a more standard set of story-based content, but it is trying to stake its claim as “The World’s Smallest MMO.” Players will be able to seamlessly jump in and out of games with a number of their peers, killing off zombies and tackling random occurrences at will. Unfortunately, this interesting take on multiplayer and random mission generation is hampered by a number of general combat and gameplay issues.

Every action I took in Dead Island 2 felt like it took a second longer to complete than it should have. Jumping on top of a bus to get a special weapon was a disastrously clumsy process that took a number of attempts to complete. Each melee weapon swing is met with such a long animation that combat feels passive. It generally takes a full second or two for the actual swing of any given weapon to connect, giving an uncomfortable sense of unresponsiveness to every action. Even the famous Dead Island kick feels sluggish, at times taking a bit of time to even begin. These long animations made fighting off zombies far more of a chore than it should have been, taking out all of the fun that should be present in every ridiculous undead murder spree.

It’s scary to think that Dead Island 2 is arriving in Spring 2015, as this seems like a title that could benefit from a delay. Not only are some of the zombie character models fairly hideous (and not in a good way), but the player’s arms and legs feel straight out of the PlayStation 3 era. While some of the gore is impressive, it’s not enough to make up for a largely insipid package. For a game that’s hitting PC, PlayStation 4, and Xbox One exclusively, this is a pretty big disappointment. Certain mechanics, such as holding down the square button when in the general vicinity of collectible components (electrical parts, fuel, etc.) seems a bit bizarre. It would make a bit more sense to either make these items automatic pickups or simple require the player to press the square button each time, a la Wolfenstein: The New Order. It’s a mechanic that feels trapped between two well documented extremes, and the crafting components suffer as a result.

It wouldn’t be surprising to see a news story pop up detailing a new Fall 2015 release date for Dead Island 2. This is a game that is supposed to be ridiculous, exciting and fun, but early indications are that Yager’s new project is none of those things. Perhaps other series could get away with not being extremely polished, but the Dead Island franchise needs a full-fledged rebirth after Riptide. Those desperate for more Dead Island might find Dead Island 2 to be an exciting prospect; gamers simply looking for a great game to play might have to look elsewhere.