First, let’s get this out of the way: Chronoblade is a game built from the ground up for mobile. Wait! Don’t go away yet. Allow me to start again: there is a new game coming out early next year, featuring design from Stieg Hedlund of Diablo parts one and two fame. It is a massively multplayer brawler with four character classes and more equipable loot than World of Warcraft, each affecting the appearance of the player character in addition to stat buffs.

I will be the first to admit, when I sat down with nWay’s founder and CEO, Taehoon Kim, I was skeptical. With the exception of a few novelty titles that lose their allure after a brief amount of time, mobile games are typically lackluster at best. It’s better to have a handy 3DS or a Vita for gaming on the go. Mr. Kim seems to understand this and voiced as much before I raised even one concern. He realizes that making a good game takes time, and he spent quite a bit of time convincing investors that it was better to craft a quality game than to drop something on an app store in hopes that it will gather more dollars than flies before the true stink of it becomes well known. (He was much more charitable in his description of mobile gaming. I am extrapolating based on my existing opinions.) 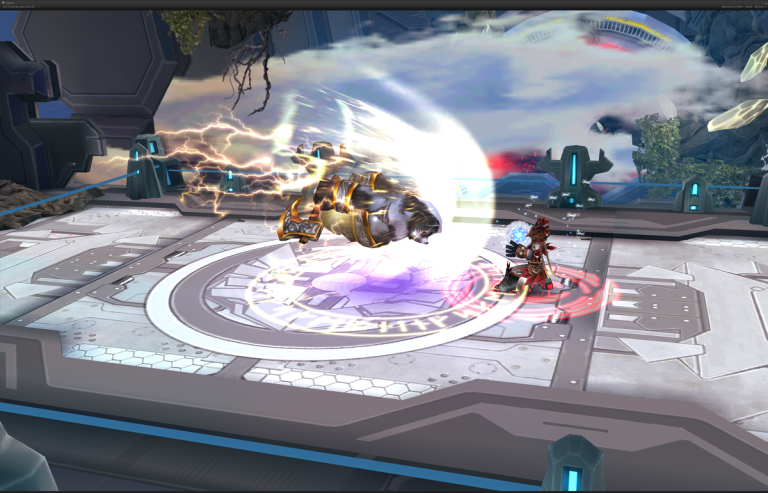 The result of Mr. Kim’s work is a game three years in the making, one that drips with care and attention to the details. The game itself can be best described as the natural evolution of Capcom’s classic Dungeon & Dragon brawlers. The player can team up with friends online to tackle numerous stages that take place across six chapters. While each stage is only a few minutes long, there are an incredible amount of them. This will not be a short jaunt to the end.

The characters themselves are controlled with one virtual stick on the left, and attack and skill buttons on the right. Again, this sent up red flags for me. I have tried the virtual stick thing on a touch screen before and found the solution…wanting. This was not the case here. I am not certain what sort of dark arts go on within the halls of nWay, but they managed to tune this just right. During my hands-on time, I never lost control of my character, nor did I have to look down to check where my thumb was on the “stick.” While it was missing the tactile feel of a normal controller, it still worked. That is not say that I never looked down. There are quite a few skills to be used, and I wanted to check to see which ones I had not tried during a PvP battle with a friend that I brought along. 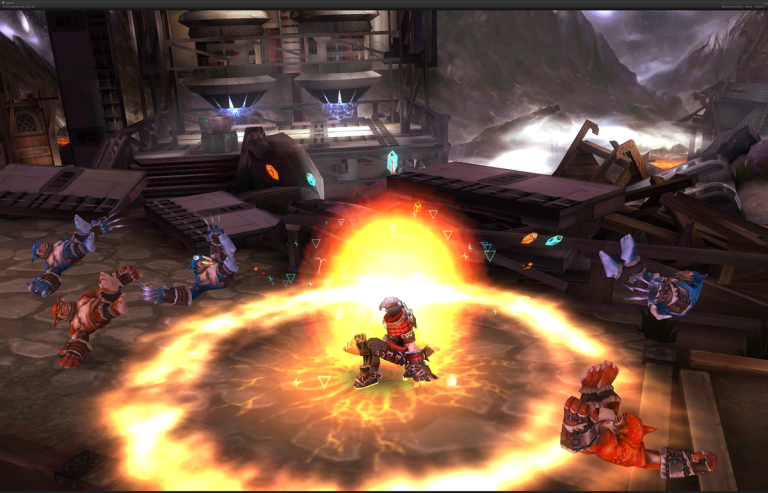 So, this is a real game with a nice art style and fun controls. There are still two more major hurdles to surmount that are common for mobile gaming. First, the net code, which thankfully seems to be solid. A major portion of project work went into ensuring that it would work well across different carriers and connections of varying quality. This means that the players movement will show 1:1 on the rest of the parties screen. Mr. Kim did try to give a broad overview of how this was done, but it managed to go way over my head. I can confirm that no Satanic rituals were used. 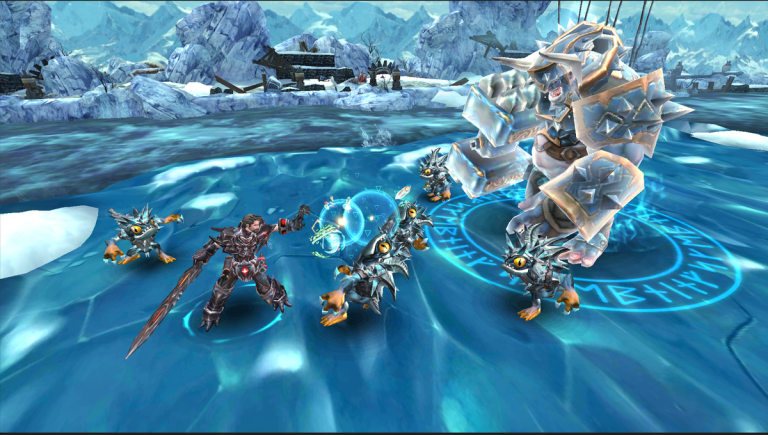 While the idea is fine for PvE, this game also contains a PvP mode, one that I fear will be dominated by “pay to win” tactics. I am willing to give nWay the benefit of the doubt on this one, since they have shown astounding competence and ingenuity with the rest of this project.

Finally, for those of you who simply refuse to deal with an Android or iOS game, nWay does have plans to move this to PC and consoles at some point in the future, but the concrete details for that undertaking remains a glint in Mr. Kim’s eye. For now, I highly recommend giving Chronoblade a download when it launches early next year.