During last weekend’s ode to sensory overload, I was provided the opportunity to step off the expo hall floor for a little while and get a look at two upcoming Steam titles coming from Kasedo Games. This division of Kalypso Media focuses on digital games and they sure do love themselves mechanical beings. Being one who can’t get enough of all things robo, this meets with my unfettered approval.

The first of the two titles I was shown is Excubitor. This one falls into the tower defense genre, but there sure is a heck of a lot more direct attacking than this description would usually denote. In this game, the civil drones that provide services in large cities have been hacked. As is expected when critical infrastructure is compromised, the automatons are now attacking and generally causing a bad time for everyone. 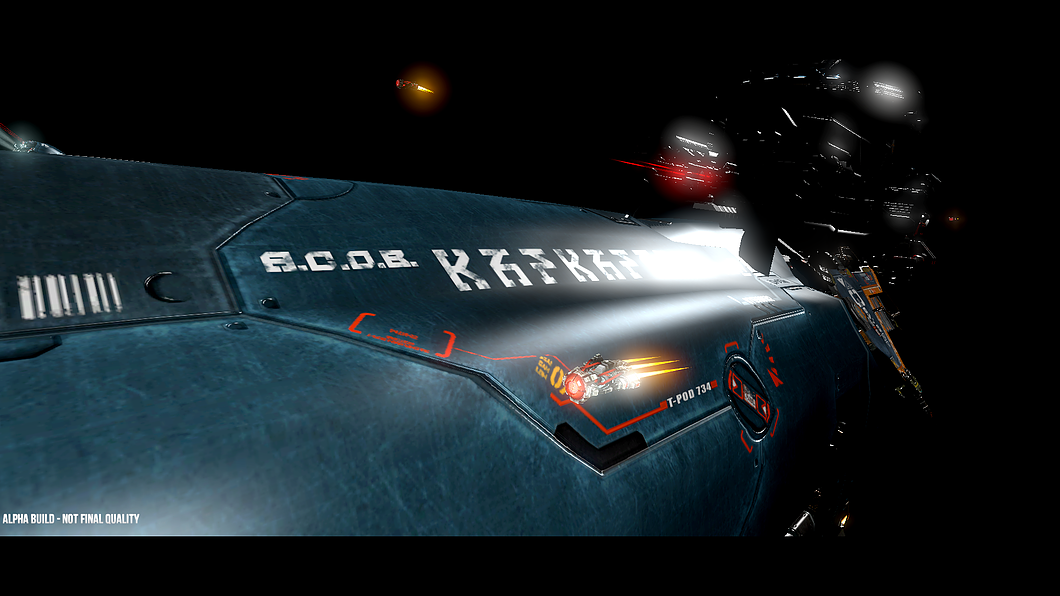 The player controls a large, upgradable ship from an overhead view. Using this ship, a central point (such as a generator) must be defended for a certain amount of time. Defensive emplacements are can be purchased and propped into specific nodes along the paths. These won’t be enough to win the day, though. The player must also make use of level specific structures to help slow down or crush the oncoming onslaught. For example, during a boss fight, the player will need to activate emplacements to drop sea based mines onto the foe. There will also be a plethora of direct attack guns and missiles that can be outfitted onto the ship, because it is more fun to blow things up than to watch someone else do it (man, talking about games can make even the most lighthearted person come across as a psychopath).

Excubitor doesn’t skimp on the content, either. There will be 18 missions, five gargantuan bosses, three difficulties, and new game plus available to satiate the audience. This title will be available on Steam this spring, debuting for around twenty dollars. 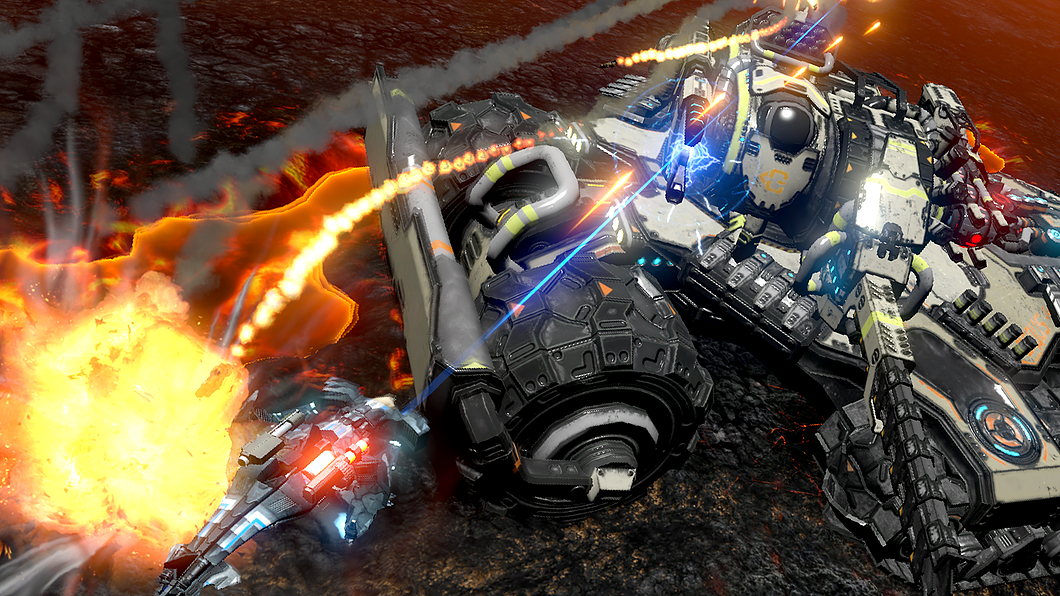 I was also shown the upcoming Upwards, Lonely Robot. This more simple, arcade-like title stars a nameless robot stuck in a ball. To succeed, it needs to make its way up a series of towers to the tree at the top. These missions have a timer in the form of an energy bar that can be replenished by eating fruit. Why does the robot need to eat fruit? Why is it in a ball? Does it really have no name? All of these are integral to the story that unfolds as the player progresses through the 75 levels, facing down enemies that must be avoided and devious traps. As silly as this whole thing sounds, there are enough mysteries to be solved to have hooked me. I really want to find out what that is all about. The promise that it will actually make a certain kind of sense when learned intrigues me further.

Upwards, Lonely Robot also features a two player race mode. When trying this out, I faced off against my friend. The first match was mine; I crushed him…in that I got my cute little robot up the tower to the brightly colored tree up top first, that is (testosterone!). It was at this point that he figured out how to play the game and defeated me handily in the next two rounds. The second one, I wasn’t even half way up before he was done. I’m just going to guess that this is how his girlfriend feels on a continual basis (inappropriate!). This one will launch on Steam in early March for $9.99. 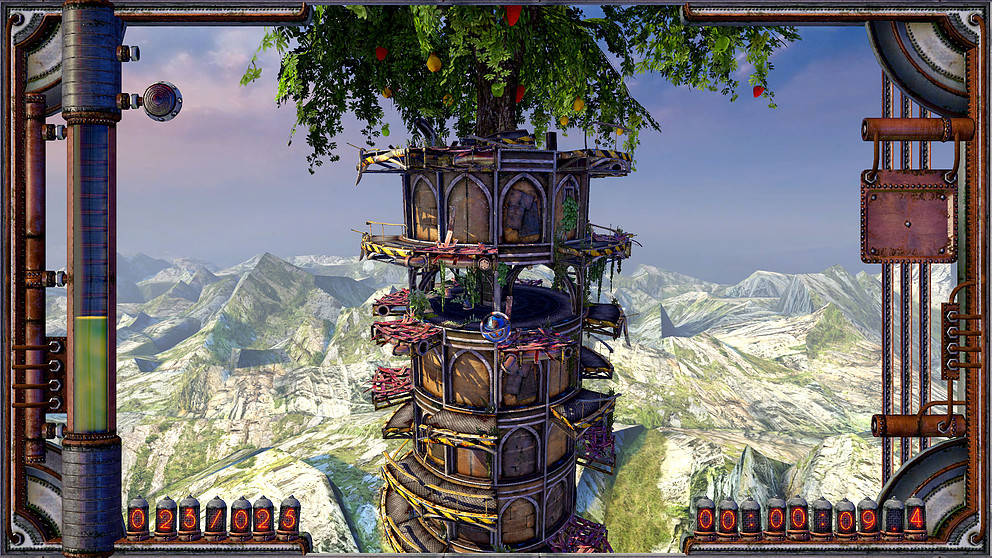