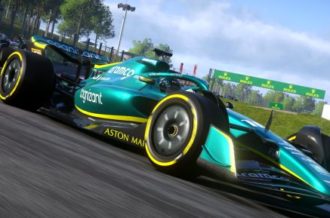 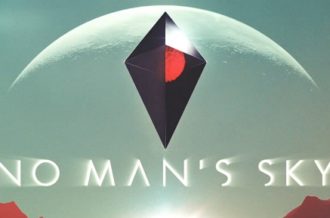 No Man’s Sky Lands on Nintendo Switch in October 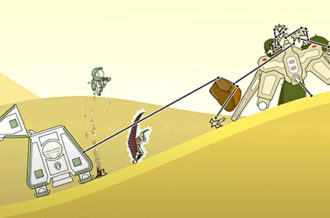 With the release date less than a month away, Hardcore Gamer took the opportunity to venture back into 9th Century England to see how things were coming along with Eivor and her/his viking companions in Assassin’s Creed Valhalla. Eivor can be male or female (player’s choice) and to contrast the last preview where Eivor was a man, we decided this time to get in touch with Eivor’s feminine side. This time we visited the area known as Ledecestrescire and as luck would have it there seems to be some disagreement about who should rule the area. Much of visit to Ledecestrecire was spent dealing with the issue of taking over a monarchy, but there were plenty of other things to do in our visit to England.

Keeping major plot points and information secret to not spoil the adventure before launch, the main story arc that we played involved a trip to Ledecestrecire with the intended purpose of doing the old switcheroo with the current monarch. This was done in the fashion that was most befitting for an Assassin’s Creed title, complete with high resolution cinematic cutscenes where we meet NPCs who live up the ruthless reputation Vikings have earned for themselves throughout history. Tracking significant targets is done through the utilization of Eivor’s trusty companion raven, giving her the locations of who needs to be taken out through berserker rage battles or quiet, stealthy assassinations. During this playthrough the emphasis was on the former.

The battlefield is a viking’s home and Assassin’s Creed Valhalla took this to heart. Taking over fortresses in the English countryside uses ladders to scale castle walls (seems unnecessary with the wall scaling abilities but still a nice addition) and battering rams when they just won’t open the gates to an angry mob of vikings hellbent on pillaging and forcible abdication. The new skills introduced in Valhalla make combat even more visceral. Multiple thrown axes, grabbing a person and ramming them into the wall or just stomping on the head of a downed opponent makes combat exceptionally brutal and enjoyable. Dual wielding is a new feature introduced in this entry, and while in reality not the most efficient combat approach, does look cool and there are devastating attacks that can be pulled off while holding the off-hand weapon attack. And for people who like to approach games in the most ridiculous way possible, you can dual wield shields, which is something I recommended everyone try when they play this.

The hardest thing about completing this main quest in Assassin’s Creed Valhalla was ignoring all the distractions. While wandering about the countryside I found a musician who sent me on a quick quest to learn of his songs. There are the Flyt sequences, which are basically viking rap battles, which we had encountered in the previous preview event but they are still fun distractions to hear people talk smack to each other in old English. A new distraction that was discovered this time was a game called Orlog. This is a dice based game where players roll the dice to attack each other and invoke god favors for more devastating attacks. The in-game tutorial does a good job of explaining how to play, but this is a side game that can potentially eat up a lot of time when players discover it in town.

The settlement feature has existed in different incarnations before and it has returned in Assassin’s Creed Valhalla. This area serves as the central hub for Eivor’s viking clan. As the settlement grows the player can construct more buildings to open up more side quests, such as the obligatory fishing minigame. There are also places in the settlement where Eivor can utilize the services of a blacksmith or get new tattoos and hair styles. One of the questions that couldn’t get a definite answer at this time is whether or not Eivor will get her own house that can be decorated by the player and upgraded, so we’ll have to wait for the review for a definite answer on that. We have received confirmation that alpha and legendary animals will be returning, as aggressive animals are a staple of Assassin’s Creed games, along with snakes. But the snakes do serve a purpose, as pulling off archery headshots on them does help hone one’s bow and arrow skills. 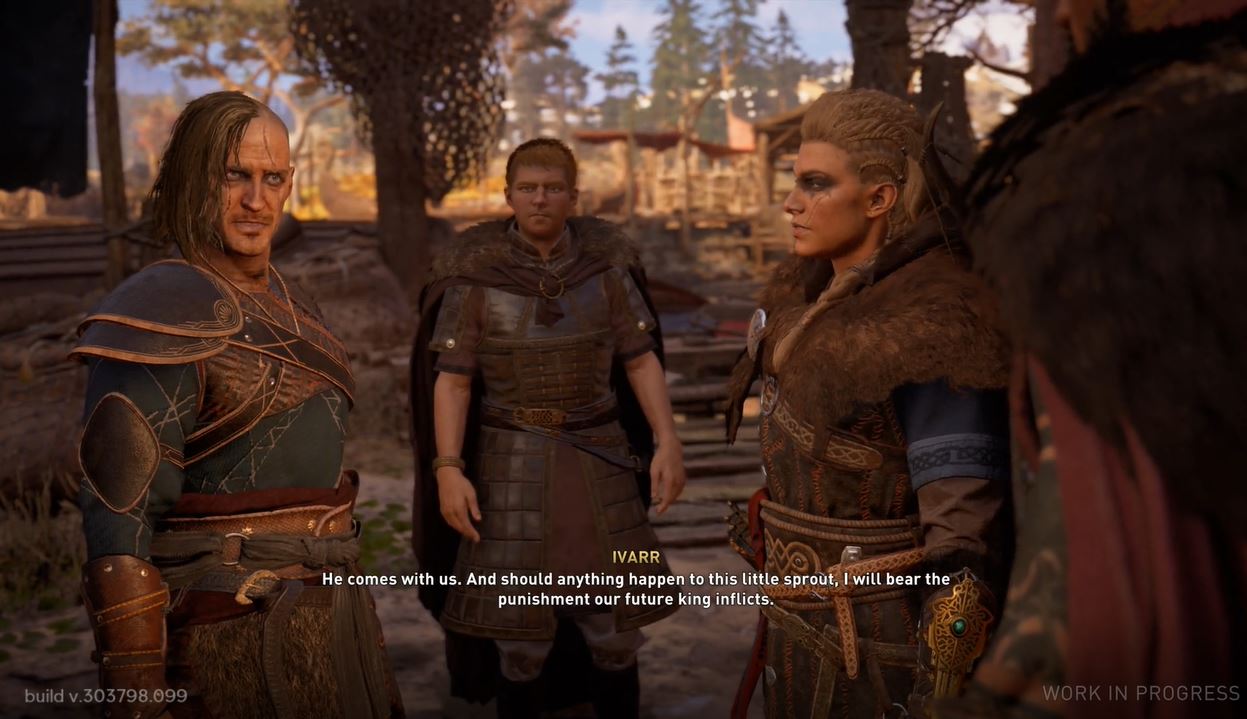