The Elder Scrolls Online is a massive game that will take literally hundreds of hours to complete every available activity. That is true of the base game that was launched in 2014, which has only grown substantially since then with numerous expansions and new areas with last year’s expansion returning players to Morrowind. Fearful that players might be running out of areas to explore and things to do, Bethesda is releasing another expansion to this massive game. The newest addition goes back even further in the history of The Elder Scrolls, granting players access to Summerset Isle which is the first time this location will be accessible since the 1994 title The Elder Scrolls: Arena.

The Elder Scrolls Online: Summerset will bring new features to the game in addition to islands of Summerset and Artaeum. Jewelry crafting has been a feature that has been a popular fan request for a while now, and this will be implemented in this new expansion. Oddly enough, the jewelry crafting won’t do anything in regards to the customization of character appearance but will be used to alter attributes and abilities. What all specifically will come with this new feature we will have to wait and see, but the idea of crafted jewelry having an actual effect on how a character performs during the game is far more interesting than simply making cosmetic changes. 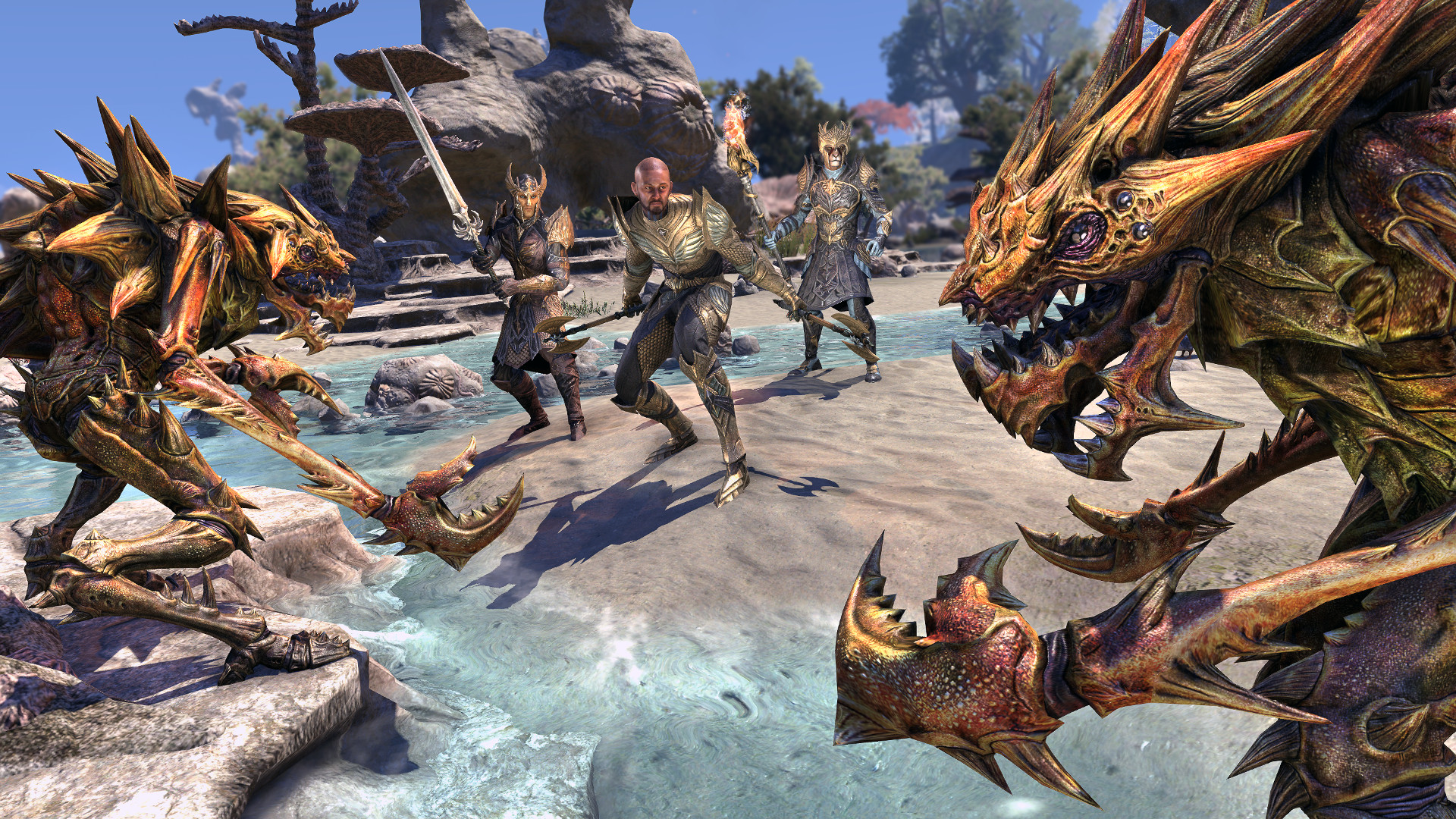 For the first time in an Elder Scrolls game, players will be able to play as a member of a Psijic Order. The Psijic Order is a precursor to the more well known Mages Guild and players will be able to travel to their secret base in Artaeum and join their order. Joining the Psijic Order unlocks a new skill line with new abilities, and as masters of mysticism and time manipulation, there’s potential for some interesting abilities. Some abilities that we do know about are an ability to stop time for the targeted opponent along with an ultimate ability that can turn back time.

The Elder Scrolls Online: Summerset will continue the metastory that begin in the 2015 DLC Orsinium. Queen Ayrenn has opened up Summerset to foreign travelers, so players will now get to revel in the beauty of the society of high elves and learn about their world and folklore. The Khajiit spy Razum-dar will be involved with the plot and players will get to meet the sages of the Crystal Tower in this sweeping adventure where they fight against a Daedric conspiracy that could destroy all of Tamriel. Summerset brings an additional thirty hours of story content to the table, but anyone familiar with The Elder Scrolls knows there is always a ton of extra stuff to do beyond the story. 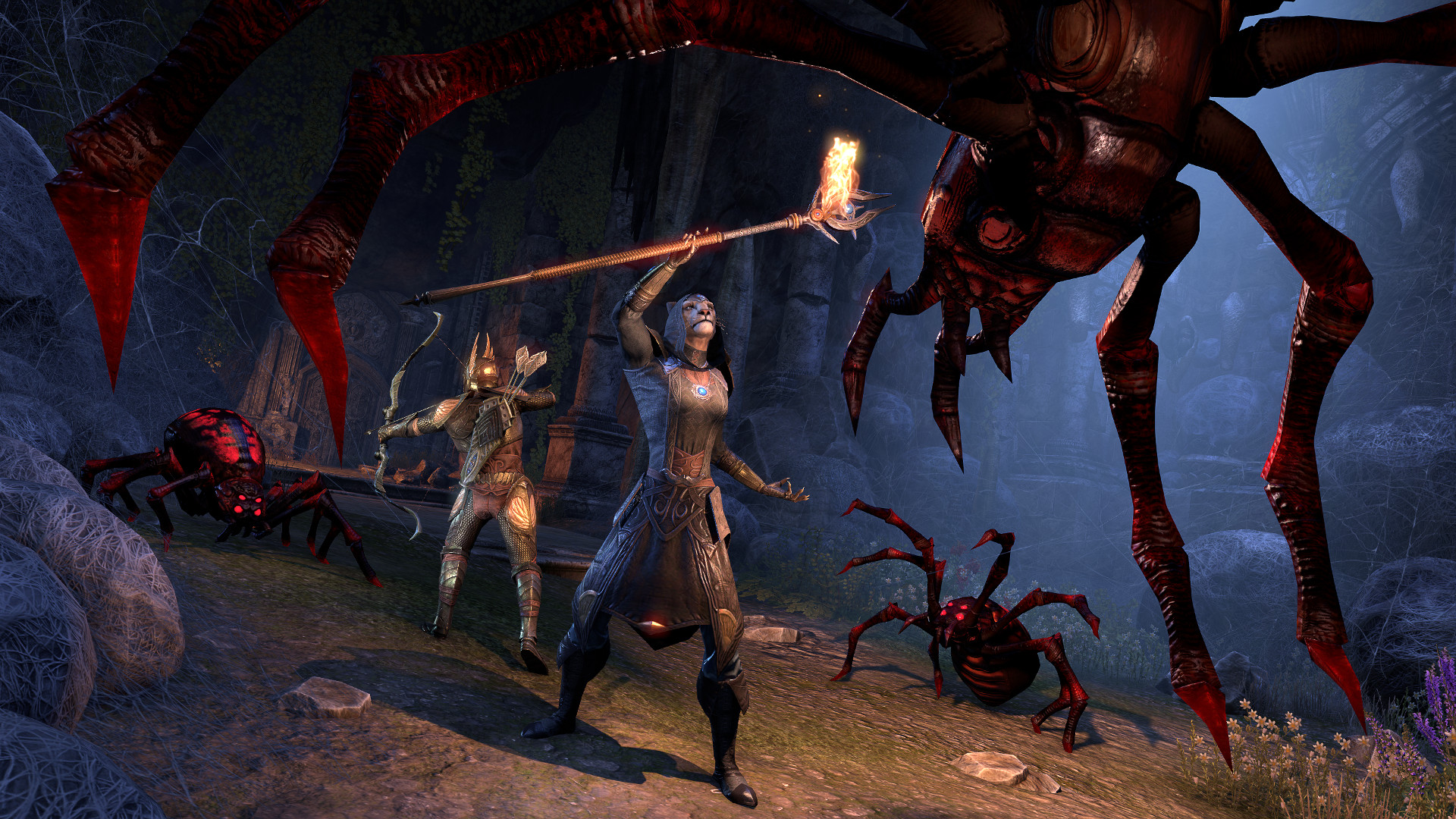 The Elder Scrolls Online: Summerset is accessible to new and veteran players alike. Existing players can simply upgrade and take their existing character to Summerset and regardless of their level will find appropriate challenges to conquer. New players can create a new character and jump right into Summerset’s tutorial with no prior experience required. The base game is included with the Summerset expansion, so jumping in will give the player access to loads of additional content. The Elder Scrolls Online: Summerset brings many new changes to the game, including two islands, a jewelry crafting system, a new skill line by joining the Psijic Order and several new exotic creatures native to the island. The Elder Scrolls: Online is scheduled for a release on June 5 on PC, Xbox One and PlayStation 4. For more information from a brief discussion about the expansion please see our interview with creative director Rich Lambert.