It’s been a minute since fans last heard from the Fatal Frame series. Its last entry was actually this same game, released in 2015. This makes the game a mere six years old, which would normally make a remaster like this a bit premature. Fatal Frame: Maiden of Black Water was originally a Wii U exclusive, however, making it an entry that most gamers missed and thus perhaps worth a modern remaster after all. We had a chance to preview this new port at Tokyo Game Show 2021, and it actually left a positive impression despite its age. Indeed, this might just be worth trying for those looking for a nice helping of Japanese horror for Halloween.

Fatal Frame: Maiden of Black Water takes place on and around a formerly sacred mountain called “Mt. Hikami,” also known as “The Mountain of Death.” This grim reputation is also enhanced by its apparent drawing-in of people who are “looking for death.” It’s because of this that the game’s three main characters, Yuri Kozukata, Ren Hojo and Miu Hinasaki, eventually find their way there too. Yuri is there to do work for her mentor, while Ren looks to do research for his next book. As for Miu, she’s on the trail of her birth mother. All three quickly get pulled into the mysteries surrounding Mt. Hikami and have to do their best to solve supernatural puzzles, avoid ghosts and capture evil spirits using a device called the “Camera Obscura.” 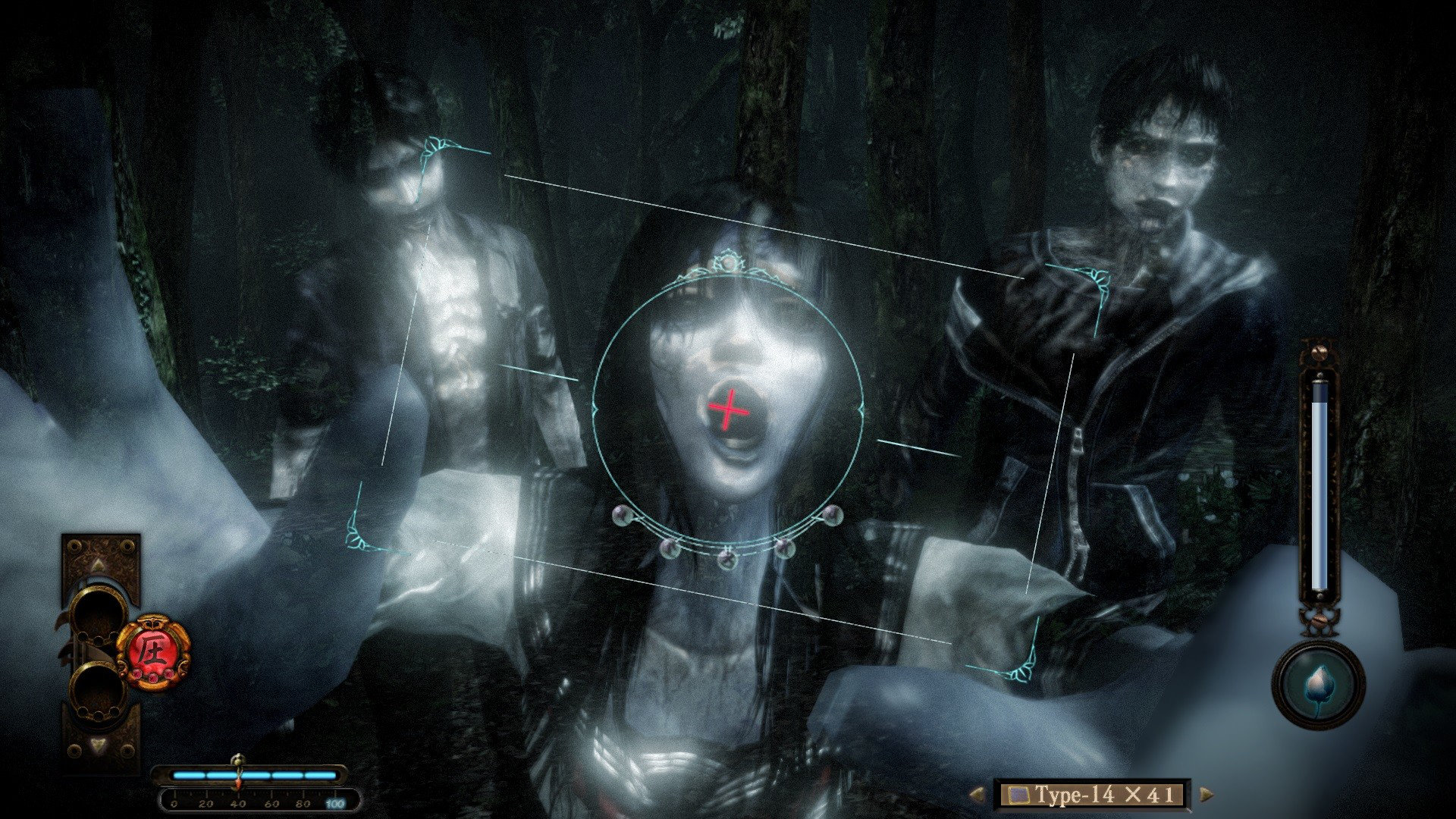 The TGS demo consisted of a couple of snippets from Fatal Frame: Maiden of Black Water’s opening missions. First, as Miu, the task was to find a way out of a haunted bath house. Even knowing that it was an opening tutorial and that there wasn’t much chance of failure, the location nonetheless evoked a keen sense of unease. The desire to get her out was strong, strong-enough to give the demo’s curveball moments real emotional weight.

The same was true of the second section. This time, as Yuri, the task was to investigate an abandoned house and take a few pictures with the Camera Obscura. Again, even though there was no clear and present danger, the atmosphere still had some real tension to it. It did a great job of drawing one into the scene and feeding the desire to learn more about what was going on.

The gameplay itself felt natural overall. The Camera Obscura could be directed using both standard and motion controls, and neither interfered with the other. Overall it was well integrated, and the same goes for moving around and navigating menus. The only real issues were a constant film grain effect, having to hold buttons for certain interactions and the characters feeling sluggish at times. Hopefully at least some of these will be optional in the final release. 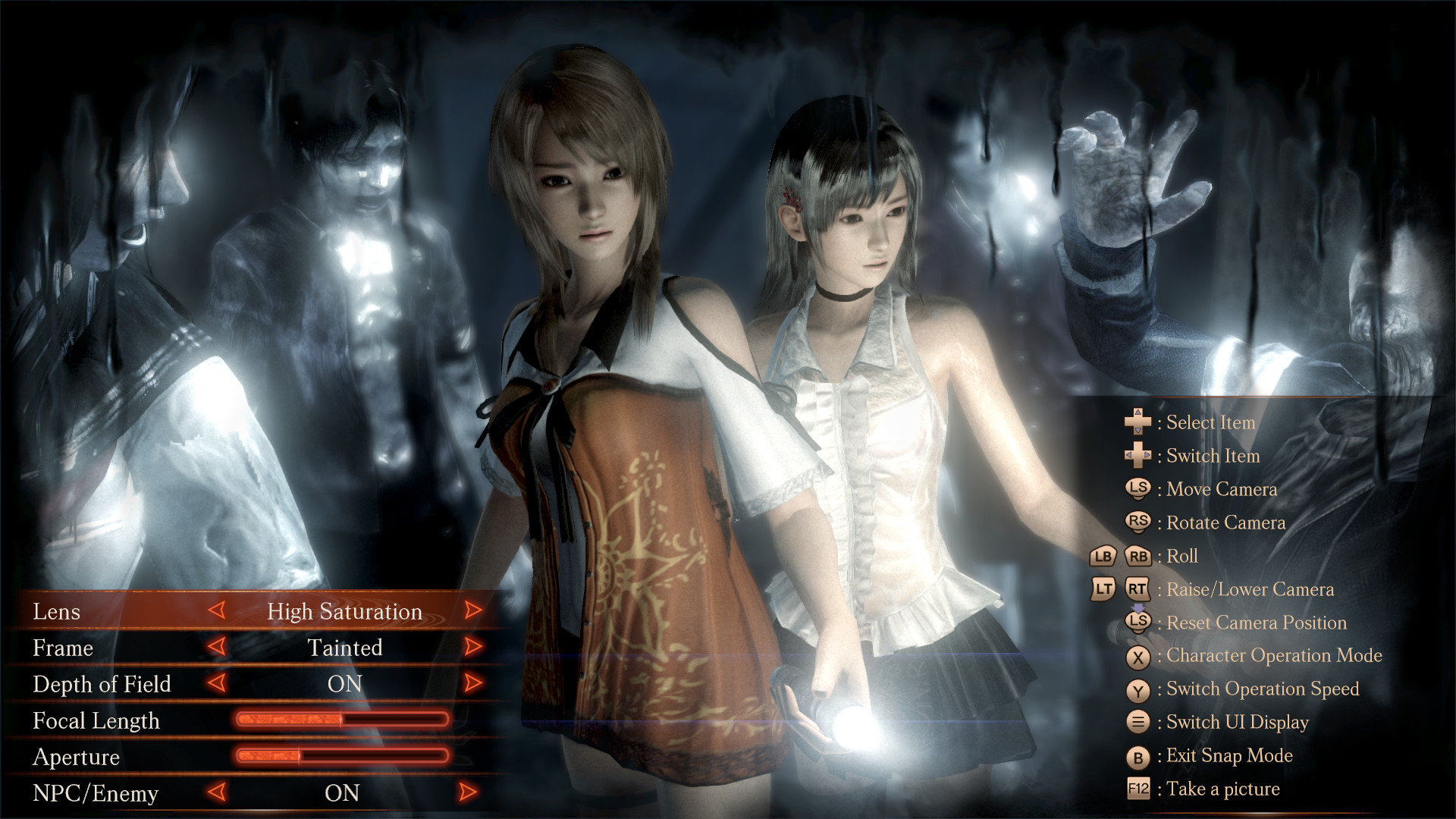 The enhanced port coming to PC and consoles later this month offers visual enhancements, a new feature and some extra cosmetic content. Visual enhancements mostly involve improved textures and a general upscale to standard high-definition, though there might be further improvements for the versions that are eventually coming to the PlayStation 5 and Xbox Series X|S. The big new feature is a photo mode which offers most of the feature standards: free-range camera, filters and the ability to pose the characters. New cosmetics include costumes for all three characters, all of which will almost feel comically out of place.

While it’s doubtful that anyone will be putting this newly-remastered Fatal Frame: Maiden of Black Water on their game of the year list, it does do its job well. The TGS demo was meant more as a tutorial than anything else, but it still delivered plenty of that peculiar tension that Japanese horror is so well known for. If that’s true of the rest of the game, then horror fans should have a good time with this one. Even if the horror atmosphere isn’t entirely consistent, the new costumes could likely still keep things entertaining.