One of the qualities that makes gaming such an interesting hobby is the sheer amount of variety to be found in it. There are complex and beautiful games like Ghost of Tsushima, wholesome adventures like Kingdom Hearts, simple shoot ‘em ups, puzzlers and so on; the list is practically endless. There are also games that live squarely in the world of the strange and kooky. These are those wonderful titles in which anything can happen and no scenario is too outlandish. A prime example of this was available to try at Tokyo Game Show 2021 and it didn’t disappoint. Metal Dogs isn’t the craziest game out there, but the “what” factor was still strong enough to be entertaining all on its own.

Metal Dogs is a dungeon-crawler set in a post-apocalyptic world where monsters have overrun the planet and humans are all but extinct. As either “Pochi”, “Bell” or “Bonanza” players must arm up and fight their way across a ruined Japan in an effort to beat back the invaders and discovers the fate of their doggo’s long lost master. Along the way, you can collect money, weapons and other equipment within randomized dungeon zones. The dogs can each be armed with two normal weapons and one piece of “special equipment” which will have different effect depending on the device. Collecting this gear, acquiring upgrades, destroying powerful “wanted” enemies and uncovering info about each dog’s objective is what it’s all about in this one. 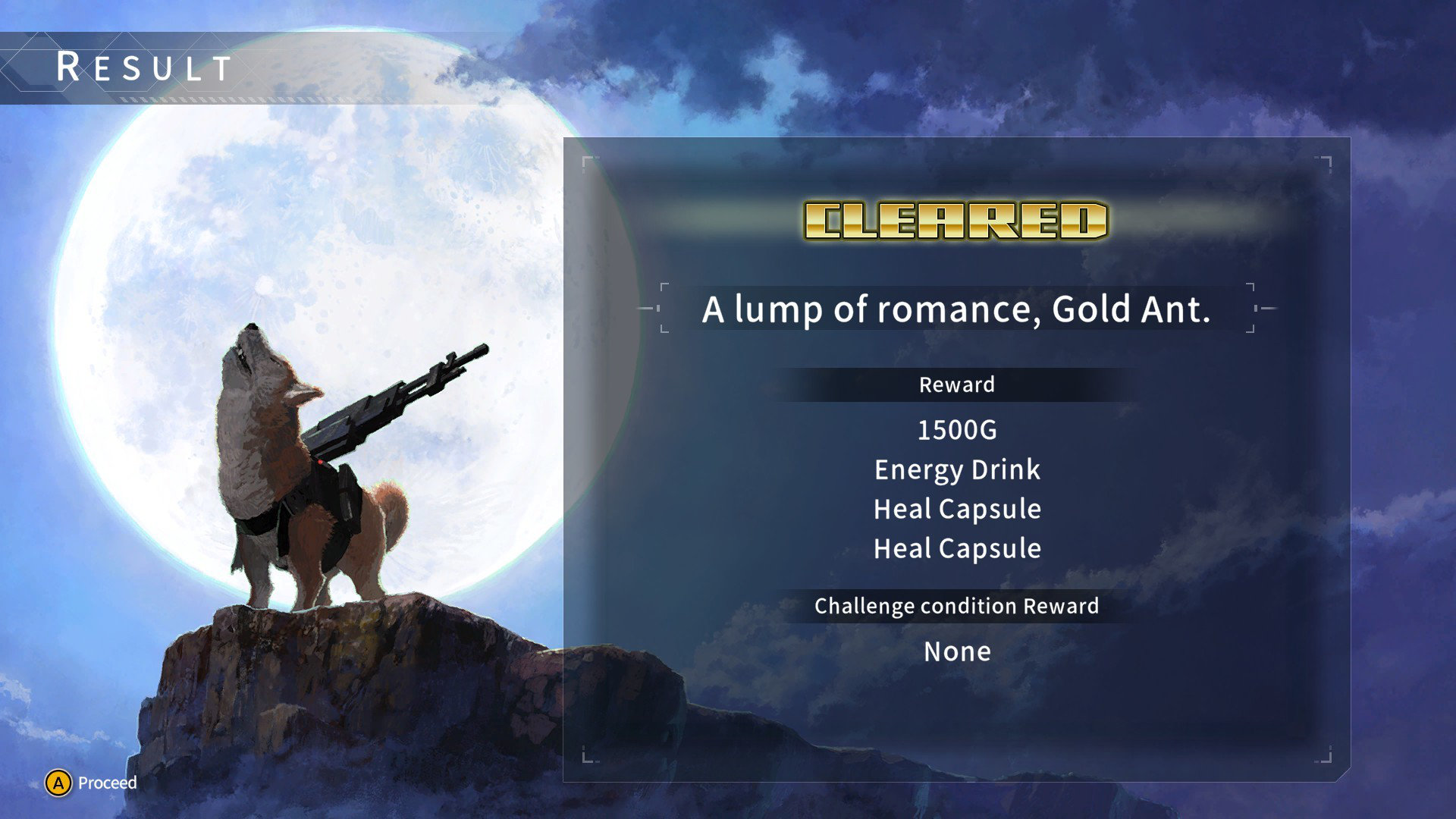 The TGS 2021 demo for Metal Dogs featured two different missions (aka “sorties”), in which Pochi struck out in search of two powerful monsters that had gotten too close to his base for comfort. The dungeon areas were relatively small and the enemies relatively weak, so getting through these missions went quickly. Pochi himself controlled rather well. There were no control surprises and no special button combinations, so it didn’t take long to start running circles around most enemies. Enemies fell into ranged shooters, chargers and other types with extra health or other special qualities. Again, all it took to start dominating was to learn each enemy pattern. This might be different at higher difficulties or later stages, but it was easy to manage enemies in these missions.

As for the rest of the experience, fighting the “wanted” boss monsters was also easy but still managed to be interesting. This is mostly due to the weapons having a both a decent feel and just enough cool down to keep one focused on what they’re doing for most of the fight. Getting upgrades felt interesting enough, but they’d feel better if they were represented with more physical changes to the actual weapon models. Hopefully more of that will be coming in the full release. Overall, the Metal Dogs feels good to play, but there isn’t a whole lot to make it stand out in terms of gameplay and presentation. This probably won’t be an issue for those who don’t play dungeon-crawlers all that often, but genre enthusiasts might be left wanting more despite the entertaining premise. 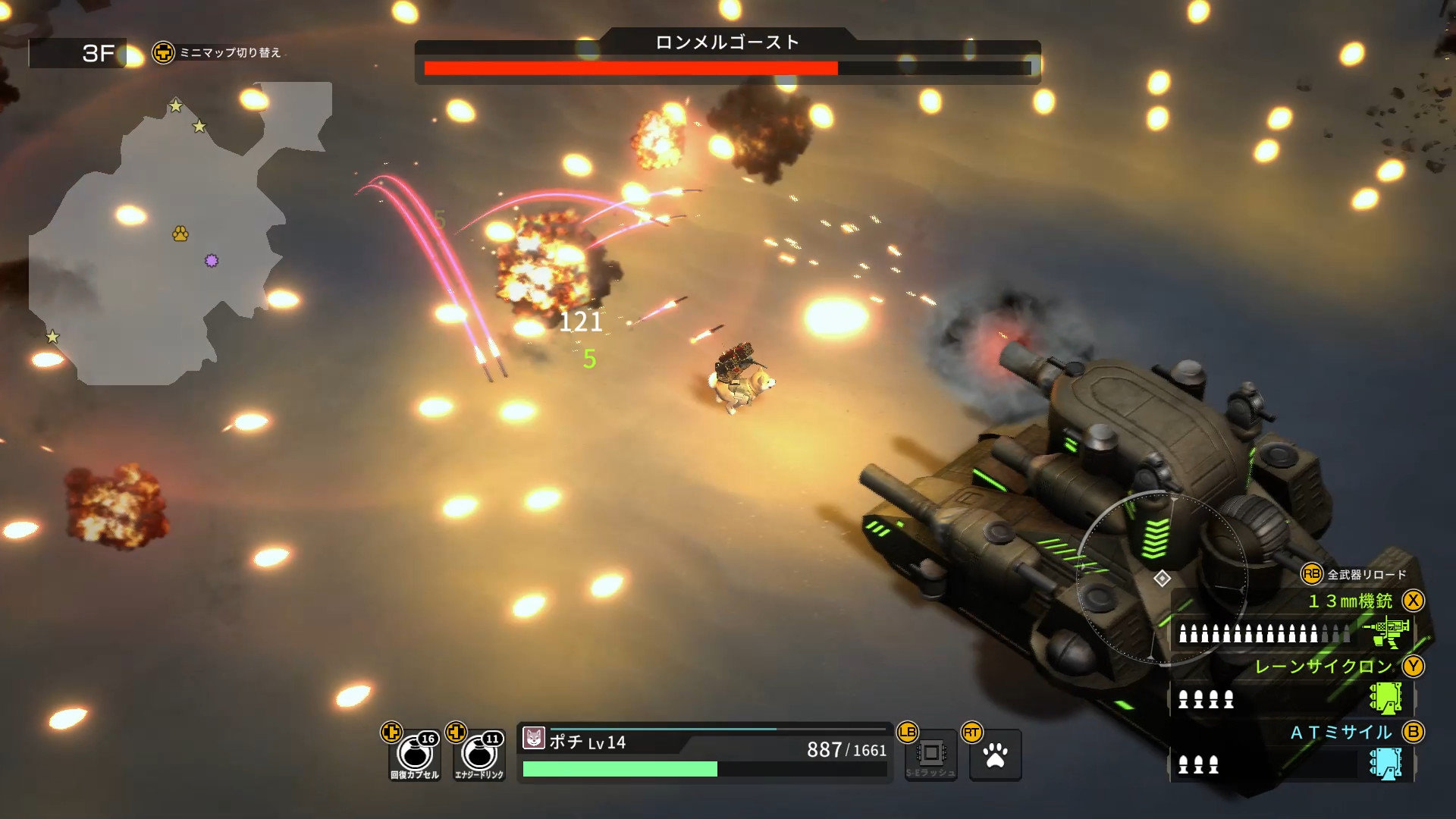 When it comes down to it, Metal Dogs feels like a competent dungeon-crawler with a funny gimmick, and perhaps that’s all a game like this needs to appeal to most gamers out there. The loop of combing combat zones for loot, applying upgrades at base and then going back out again is a rather timeless one that doesn’t need much support if it’s done adequately. It’s not a hook, but it tends to be enough for those already playing. Really, all this sort of game needs to do is to not deviate too radically from that basic loop and give its players an interesting (or at least novel) reason to stick with it; Metal Dogs accomplishes both of these.

After all, there are already plenty of interesting games out there like Mad Max or Metro Exodus where one can take on the post-apocalypse and its monsters as a hardened survivor. There are also plenty of competent dungeon-crawling, loot-hoarding, ultimate adventurer-building games like Diablo II or even Minecraft Dungeons. Doing all that as the baddest good boy there ever was though? That might be just silly enough to work, and for Metal Dogs it does.

Metal Dogs is available now for PC via Steam Early Access. The console versions and full PC release are currently scheduled for some time this winter.