The Elder Scrolls Online has faithfully been churning out substantial new content on a rather predictable annual schedule for some time now and this year is going to be no different. High Isle is the newest major content expansion that will release in June and it will bring about many new changes to the ever growing MMO. Among these changes new companions, items, volcanic world events, a card game and a new story content to explore in the province of High Rock.

High Isle is a location in High Rock that is home to the Bretons. Outside of ESO this location hasn’t been a focal point since The Elder Scrolls II: Daggerfall, and the medieval themed culture and architecture complete with castles and tournament grounds just waiting to be explored. Political dealings in Gonfalon Bay set the backdrop for the story in High Isle where there are peace talks about putting an end to the Three Banners War. The Society of the Steadfast is hosting the summit that could usher in a new era of peace to the Bretons’ homeland but things are never that easy. The Ascendant Order is lurking about with their own agenda and motives, which vigilant players should be on the lookout for. 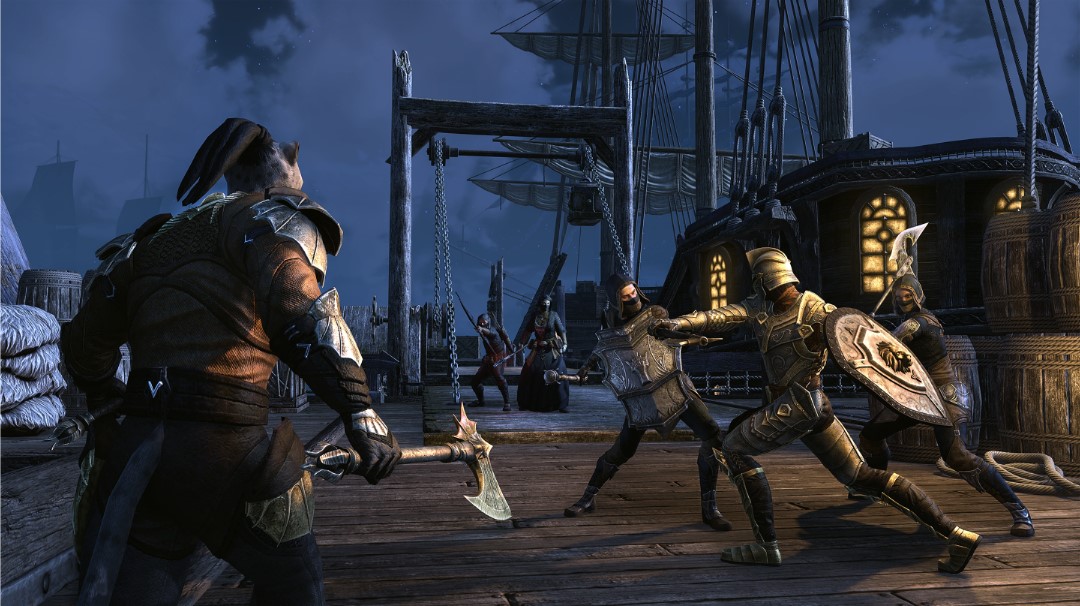 High Isle brings about new events and builds on recently-introduced elements. Volcanic Vents are new world events. Similar to Harrowstorms and closing Oblivion gates, these events will task the player in aiding Stonelore druids with disposing of fire daedra and other horrors that burst through the volcanic eruptions. The popular companion system brings two new companions to aid the player: Ember, a streetwise Khajit with great magical proficiency and Isobel Velois, a Breton knight who may conjure up thoughts of a popular blonde-haired Game of Thrones character. The Dreadsail Rift is a new 12-player trial where the threat of pirates in the Systres Archipelago need to be eliminated. This trial will include new bosses, items and achievements and can be done on normal or veteran difficulty.

The most notable addition to High Isle is the Tales of Tribute card game. Card games have often been added to RPGs as ways to take a break from the main game such as Tetra Master and Gwent and now ESO has its own deck-building distraction. Tales of Tribute is a game with a straightforward objective of getting the most points which is done through systems of gold and power, which is determined by the cards. Gold can be used to buy cards, power gets converted into points. There’s a tutorial that explains everything. This is an optional nice feature, something that players that enjoy the world exploration and conquest can skip but those who enjoy deck building can go into the ranked tournaments and earn some nice prizes. 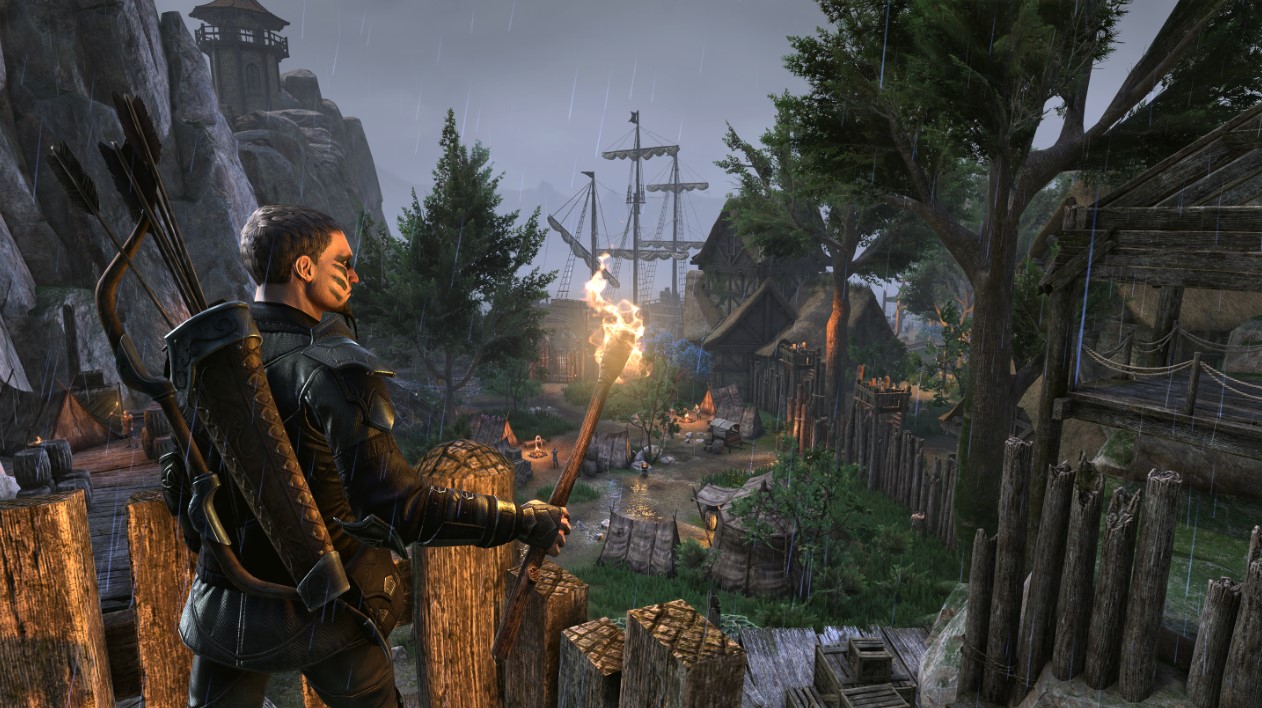 The Elder Scrolls Online has come a long way from its rocky launch back in 2014. Every year the online world of Tamriel gets bigger and more refined, with High Isle continuing the annual tradition of growth. It won’t likely convert anyone who isn’t into MMOs, but does offer an inviting new adventure with welcomed changes for those who are. High Isle is scheduled for release on PC, Mac and Stadia on June 6 while console players will have to wait a bit longer, as is tradition. High Isle won’t be open for exploration on PlayStation 4, PlayStation 5, Xbox One and Xbox Series X|S until June 21.