While most strategy games focus on strong lore or points in real-life history, no company has focused more on history than Creative Assembly with its Total War series. Seeing success from its true battlefield strategy games ranging from historically accurate events to the recent Warhammer partnership, the games have always put a different sway on strategy titles. The games truly bring the table-top style to life as the focus isn’t on building structures. It’s about managing the battles on the field all while focusing on the storyline. The upcoming Total War: Three Kingdoms will focus on the titular period of Ancient China with real commanders and major changes on the battlefield. We were able to recently play a battle with Pawel Wojs, Project Art Director for Creative Assembly.

Immediately noticeable on the field are the visuals. Draw distance has been improved and colors are lush and popped. There are a lot of details that are even more noticeable. Taking siege weapons to walls to breach an enemy kingdom is broken down separately. Some weapons include flames that cause different effects, especially with breaching. “We have temporal anti-aliasing and an improved shadow system,” said Wojs. “It gives us really high-fidelity shadows across all distances. We’ve always struggled with shadows because we have such a huge spread of distance from really close up to really far. We also have a new sense of the depth-of-field. We have a cleaner rendering of the surfaces to also help with improving the lighting.” 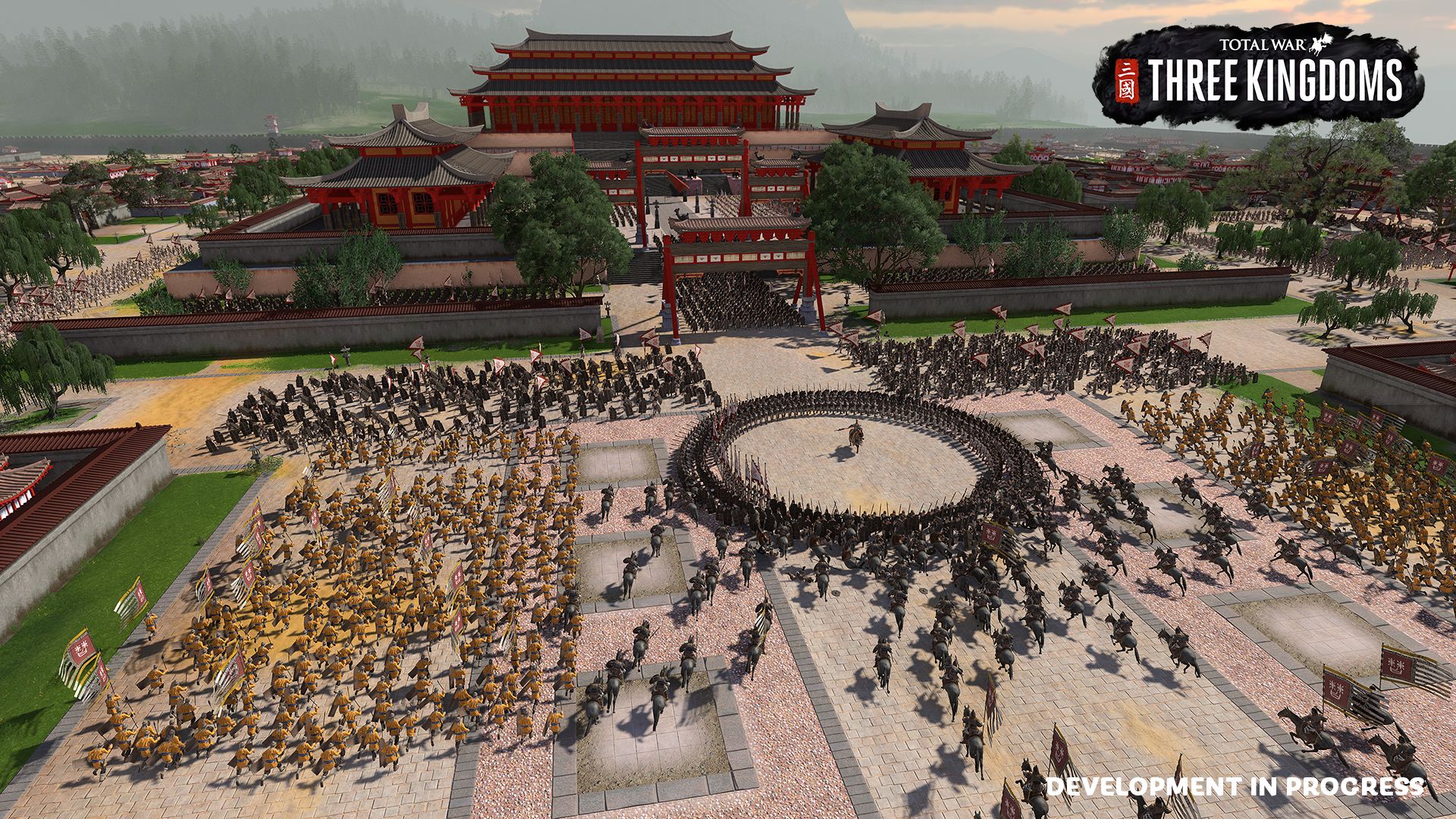 The landscape for one of the traditional Total War titles with spectacular to look at. While the Warhammer games added more diversity in terms of environments due to its content, the traditional style with the time period influence and its subjects is pleasant to play in. Players are still able to zoom in to watch individual battles, but Three Kingdoms will do so much more than just improving visuals.

Taking from Romance of the Three Kingdoms, there will be individual characters involved. While the novel is considered fiction, it involves real people and events from that era. Taking place during the end of the Han dynasty in China, real-life generals were raised to almost god-like levels. The story in the battle we completed involved the taking down of Lu Bu. Each of your generals will have influence on the warriors and if they don’t trust you as a leader, they can up and leave. Morale plays a huge part and each general will have an ability to use to help with this. Total War has always had warriors leave in battle but taking the generals’ sense into consideration is a new addition that’s really cool. 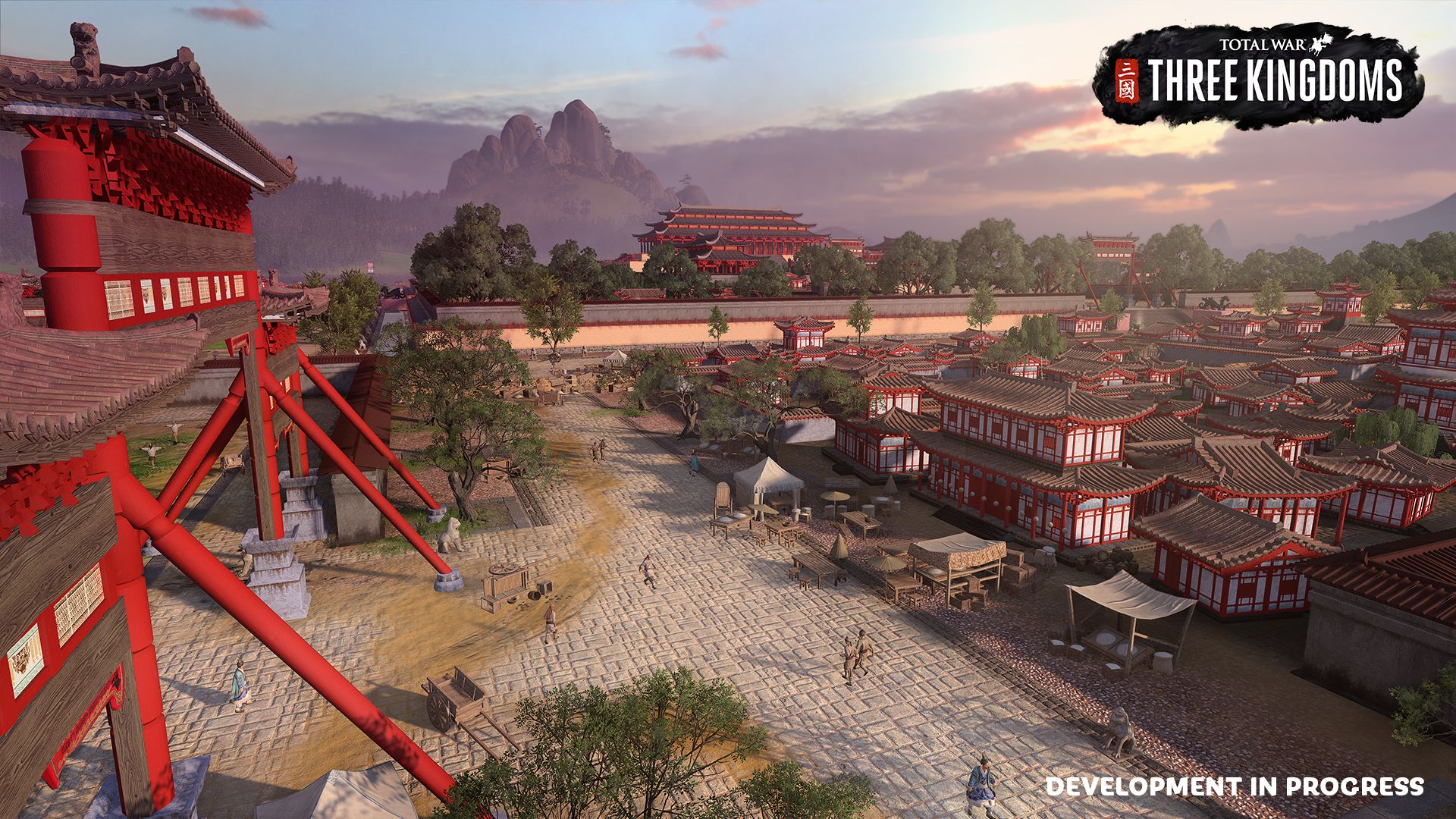 The biggest and coolest addition is the ability to have the generals duel. Once in a close proximity, the option to a duel is a button press away. The two will joust on horses until one they are both removed and go toe-to-toe. The special abilities of the generals come into play here. Lu bu was quite the general as he managed to dominate my other four, but we eventually got him down. “Lu bu is quite the warrior,” Wojs said. “He’s pretty nasty and is almost ‘Darth Vader’ levels of skilled.” If you think you can just launch arrows at him, good luck. He’ll block the arrows. All of them. The strategy for dueling while making sure your other warriors are still maintaining added an incredible new element to the game.

Creative Assembly wanted to recreate the events Romance of the Three Kingdoms novel in real time, but there will be a classic mode for players to try. The difference surrounds these generals. Heroes and villains will become human and just fight within their respective units. The campaign and true story puts these generals at the forefront, but players that want the more traditional approach to the game will have that option. It’s totally worth embracing this new aspect to the franchise, though. 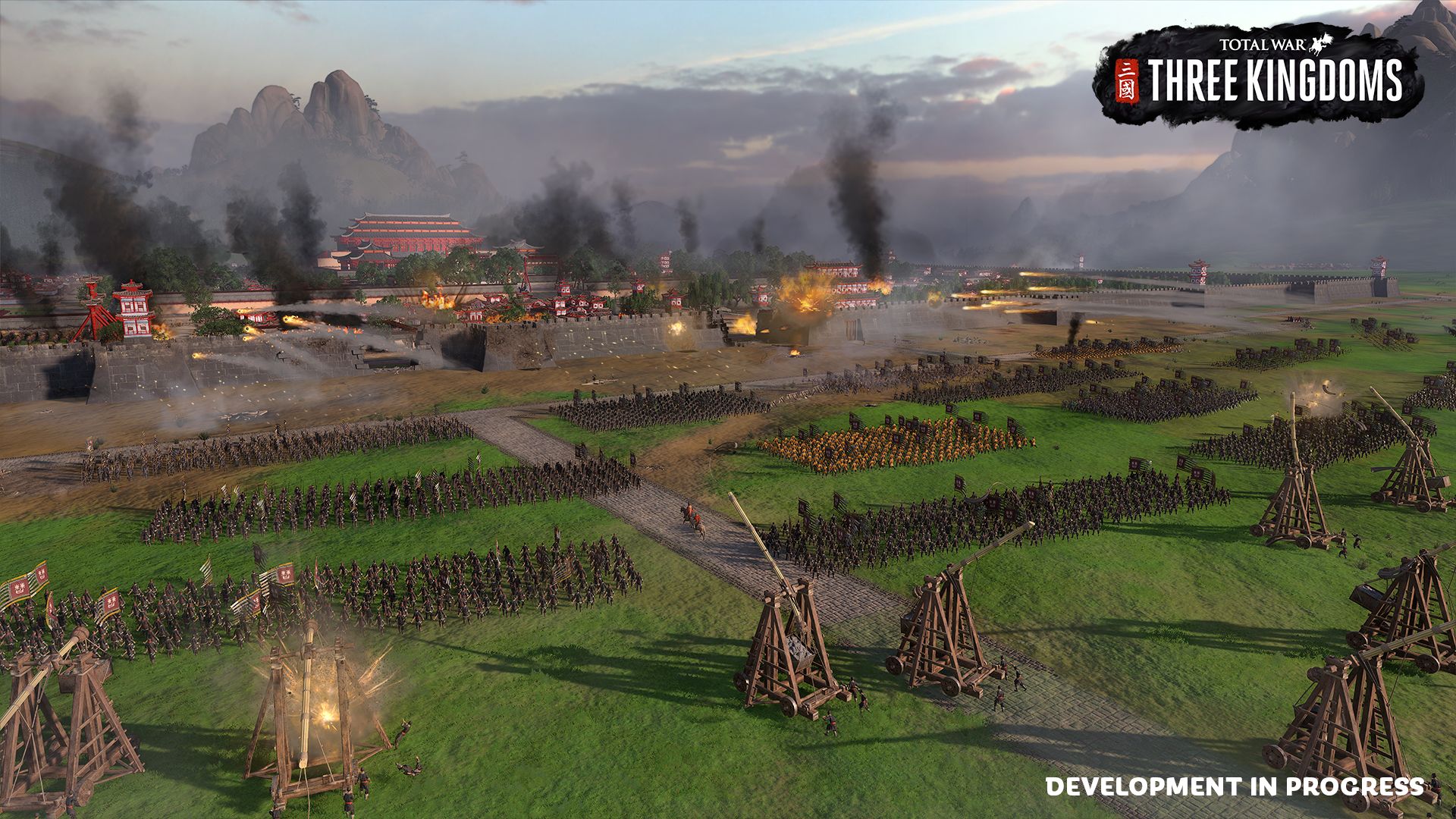 The Total War series has always been a fun strategy game that involves placing units and using true strategy to turn the battle in your favor. It’s not about having the best units and spamming your opponent. Three Kingdoms might be the coolest direction that Creative Assembly has taken with the historically accurate portion of the series. The game will launch in Spring 2019. You can check out the walkthrough we were able to play through below.