Originally a title for the Wii, the We Sing series has always been one that tends to play better with the younger audience based on its choice of included tracks. The decline of the music genre also saw the demise of the series, at least temporarily. The developer, We Sing Productions, has decided that it’s time to bring it back, though, calling the reboot simply We Sing. A collaborative effort between them, Nordic Games, Wired Productions and Le Cortex, the upcoming PlayStation 4 and Xbox One title is looking to reinvigorate karaoke for in home use.

A major component of this lies in the ability to have eight microphones going at once. The box will come packaged with plenty of mics alone, but additional players can also download a free app to use their smartphones as a mic if there aren’t enough to go around. The goal is to turn a party into a reason to call the police. Or just to make sure that no one is left out. Either way, it’s meant to make memories. 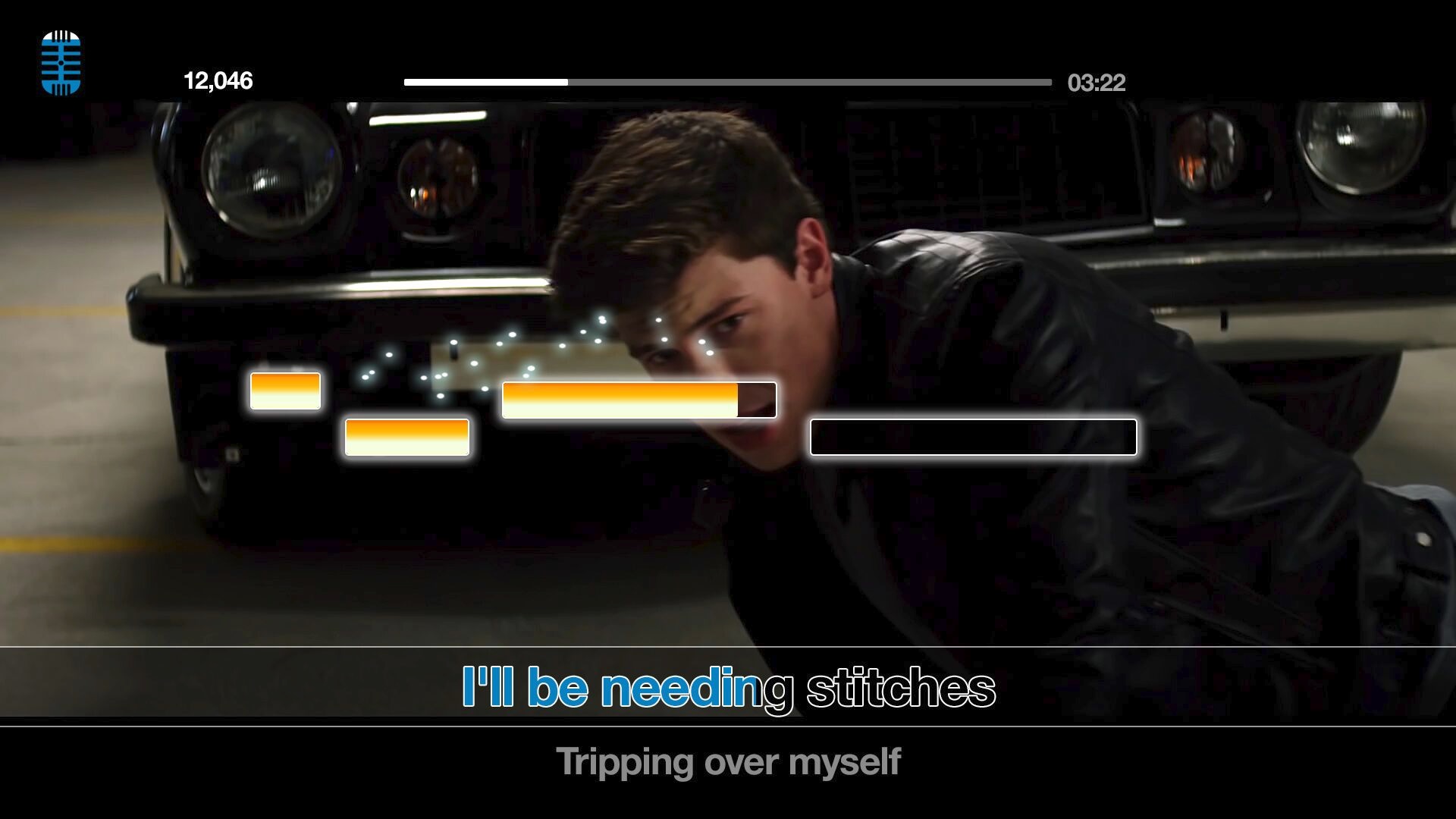 The tech behind it is impressive. Along with the money saving smartphone app, the system is designed to auto-detect lag, which is an incredibly useful feature for anyone who has ever had to fight with calibrating a plastic instrument set up. The lauded “KaraEngine” also promises accurate note detection, which is extremely useful for folks looking to practice vocal techniques and learn to hit those difficult notes. They have even included the original music videos, remastered in high definition, so the experience won’t look like that which is commonly seen on karaoke night at the local dive bar.

Still, based on what can be seen, this title has a major Achilles Heel: the song selection. Based on the publisher’s press hype, the game boasts around thirty tracks spanning five decades. That isn’t very many, to be frank. When a game like this can only afford to license a hair over a couple of dozen songs and tries to appeal to a wide audience, there is the very real chance that the result is going to be mostly sludge for people interested. Perusing the track listing, I only noticed one song that I could even tolerate, David Bowie’s “Let’s Dance.” That’s not even close to being his best one, but the challenge of trying to sing like the Thin White Duke is a worthy one. Otherwise, it’s a bizarre hodgepodge of Abba, Elton John, Macklemore, and Shawn Mendes. 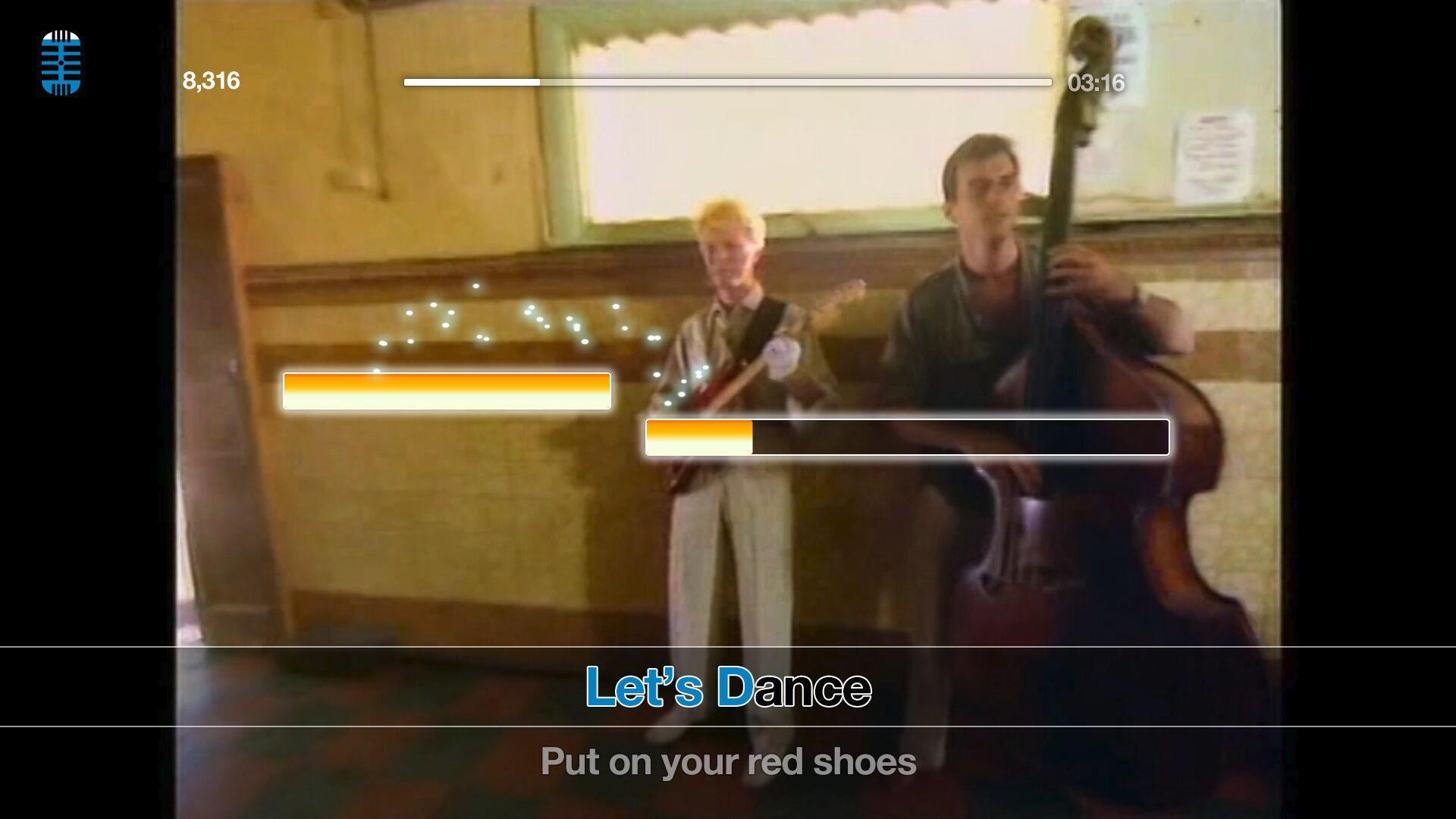 This leaves one wondering for whom the game is intended. Kids would be more forgiving of the strange mixture. Were I a parent, though, I wouldn’t be comfortable handing this to a child, seeing as how some songs feature (censored) expletives and sexual elements. The older crowd would quickly grow bored with the limited track listing and become sick of hearing the same thing repeatedly over the course of a party, assuming people can find a song they enjoy. It’s not reasonable to argue that something like this should feature hundreds of tracks on disc, nor am I saying that it should have licensed Turisas or Tim Skold just to please me. Instead, a more focused tracklist would have been the best way to reintroduce We Sing to the market. The technology is there, but I’m not sure people will care.