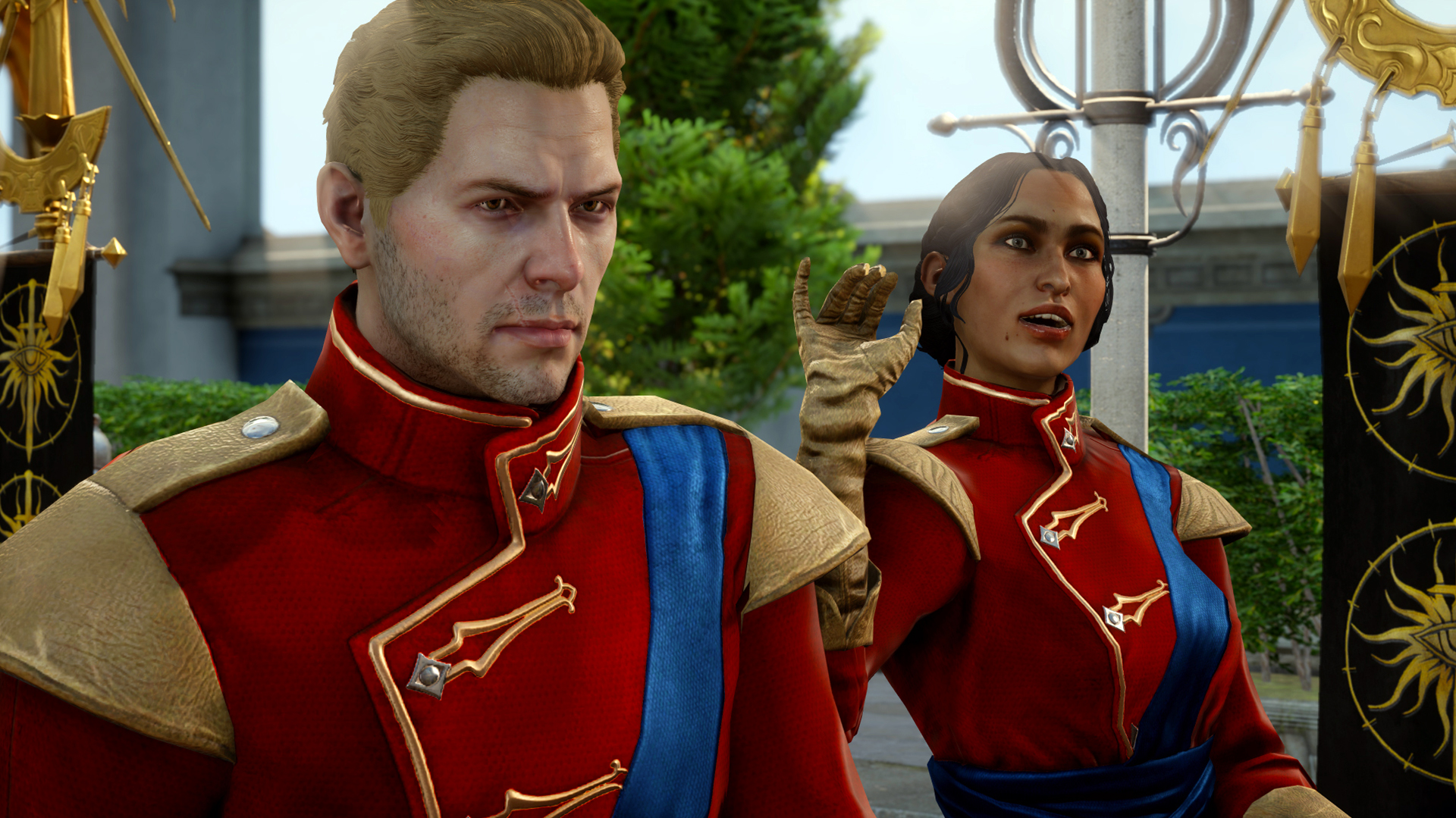 Dragon Age: Inquisition — Trespasser wraps up the story of Inquisition and sets the stage for potential future games. Everyone wants to know what the Inquisitor has done for them lately, and to top it all off, the mark on their hand is trying to kill them.

Trespasser opens up two years after the defeat of Corypheus, and the world of Thedas no longer needs your assistance, or so they think. The fate of the Inquisition is up in the air as you head to the Winter Palace again to attend the Exalted Council, led by the new Divine Victoria, but as soon as proceedings are underway you’re dragged back into more bloody intrigue. The main story of Trespasser deals with an invasion by the Qunari, and the workings of the mysterious “agent of Fen’Harel,” who is pulling all the strings. You find out a lot more about Fen’Harel himself, and the role he played in shaping the world as players know it. As you chase the Qunari threat through the magical eluvians, you find yourself everywhere from old Elven ruins to the Deep Roads (again.) The two year time skip goes a long way in making the world feel like it has progressed and changed. 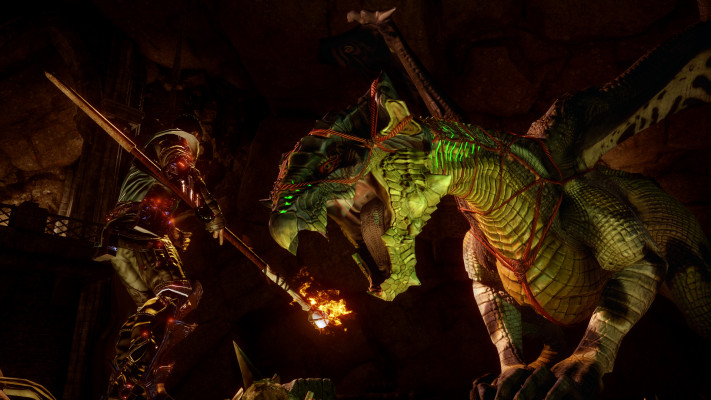 The area where Trespasser really delights is with your companions. Whether spa day with Vivienne (complete with mini cheese wheels over your eyes,) watching Cullen with his new mabari, helping Sera prank unsuspecting guests at the Winter Palace, or a very special moment with your love interest, it’s good to see your faithful companions and to find out what they’ve been up to since you’ve seen them last. Unlike The Descent, where you were left feeling like your companions were not even there, Trespasser gives them plenty to say to you and each other. It features some commendable voice acting as well, to the point where it’s impossible to say whose performance was the best.

Trespasser is a post-game epilogue, and you can’t return to open world playing or to Skyhold once you start, so make sure you finish up any quests before doing so. There are however armor and weapon crafting areas in the Winter Palace, as well as a store to buy any crafting materials you might need. Also available is the Golden Nug statue, released with the latest patch, syncing any schematics discovered for use for future playthroughs (the closest to new game plus that you’re going to get), and the wardrobe for those tired of beige. For those of you tired of stumbling around in the dark, fear no longer, because now the Inquisitor can use their hand as a nightlight, as it should have been from the beginning. 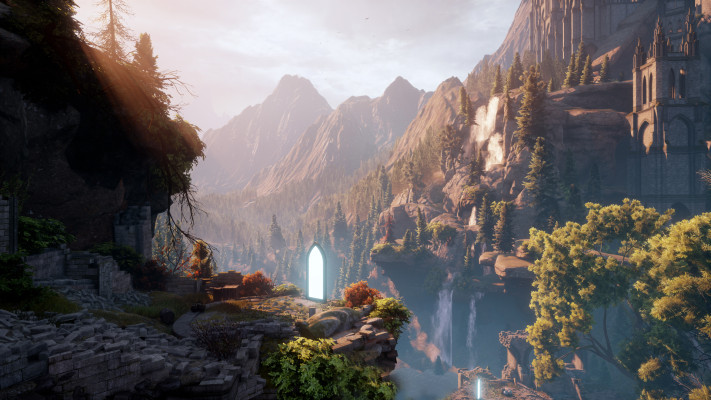 A common complaint about previous Inquisition DLC was that it didn’t add anything to the main story, that it had no consequence. Not so here, where consequences abound. Whether it’s the consequences of a companion’s personal quest, or the fate of the Inquisition itself, it all matters. Trespasser goes a long way to prove that Bioware really does listen to what fans have to say without feeling like it’s pandering.