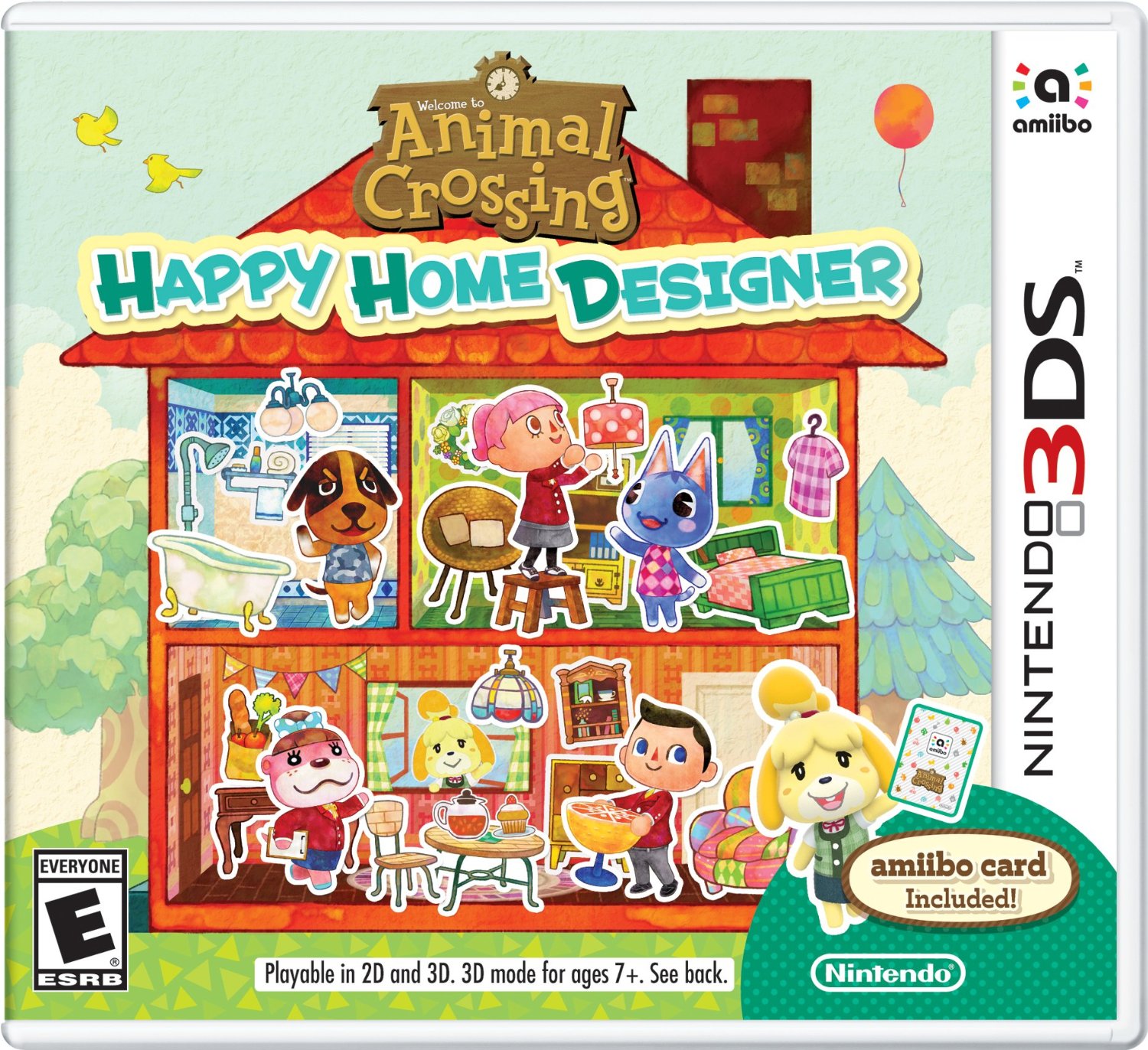 This time around, you actually have a job and no mortgage to pay off right at the start of the game.  Your job?  Furnish all your clients’ houses according to their likes. This time around, Animal Crossing has strayed from its usual town of your favorite animal friends and has expanded to the community.  What used to just be your neighbor’s house is now a canvas for you to express your clients’ needs and likes.  With a wide variety of customization options unavailable in previous installments, creativity has no boundaries.  You are also not restricted to only houses, despite the name, but can work on offices, hospitals and restaurants.  The game in itself is a gem for people who love to create and are a fan of the series, especially of this new innovation.  While the series has planted its first step into a new genre, however, it doesn’t mean that it did fluently.

Coming from the same developer that gave us Splatoon, Nintendo EAD Group No.2 is primarily responsible for games in the Wii series and the Animal Crossing series.  With the growing popularity of Splatoon, it was most likely time for them to hit it off big yet again with another title.  This time around, they introduced the game to North America in a bundle with the New 3DS that was originally only available in Europe and Japan.  The game not only drove console sales, but also sales of another device new to North America, the NFC reader.  The game supports amiibo cards, which are essentially amiibos in the form of collectible trading cards and without the NFC reader, players without the New 3DS cannot use them.  The game was essentially a huge deal in reference to sales, but having actually played it, it’s clear that it basically sells itself. 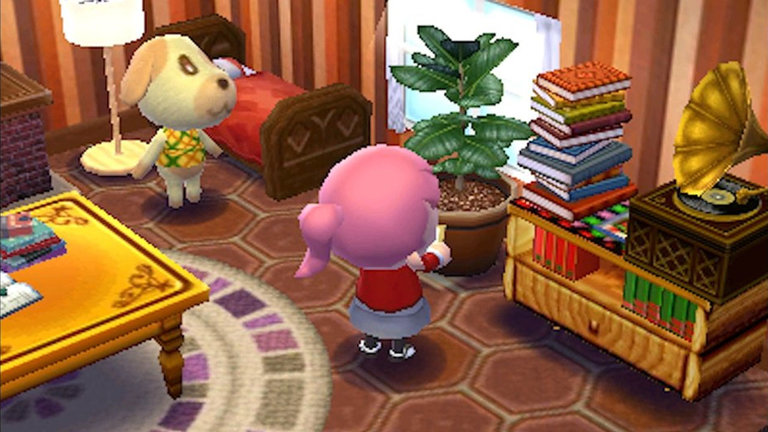 The game plays like an average decorating simulator.  You are given generally vague instructions from your client and are asked to decorate as you please so long as the client’s needs are met.  Most clients actually give you a few pieces of furniture to help you along.  As the game progresses, you are given the opportunity to take on larger tasks and obtain more furniture and tips to create future homes.  Among these opportunities is creating public areas for the community.

One of the first jobs that Isabelle gives you is the option to build either a school, store or restaurant.  Choosing any of these will unlock a whole series of furniture that you can take with you to the next places you design.  The fun doesn’t stop at designing these communal areas, though.  Once finished, you can go back to either edit the rooms or assign other characters to certain tasks within the building.  Even with all this, your job is never really done.  As you continue to grow and obtain new information on how to effectively design rooms and buildings, you can always go back to older creations and apply everything you’ve learned to make them even better.

As Animal Crossing games tend to do, once you’ve learned everything there is to know about designing houses, you are expected to continue to do so for the rest of your life.  To ease the process of doing the same thing over and over again, amiibo cards can be utilized to call in new clients to design homes for.  Among these are special characters that you cannot get in the game like Tom Nook himself, Isabelle and DJ KK.  The fun of it does get bogged down after the twentieth or thirtieth design and small details went overlooked during development that are impossible to ignore.  Details like being able to build several houses on the exact same plot as though you didn’t already build there and building certain buildings just for the sake of building begins to make your mind go numb.  But even with these, the addition of actual buildings and communities gives the world of Animal Crossing a little bit more of a realistic touch, even if the doctors and school teachers aren’t actually certified and just a moment ago asked you to theme their room with polka dots. 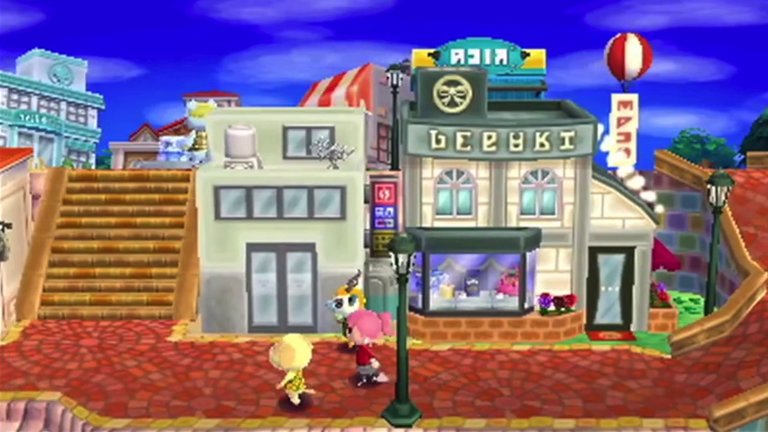 Animal Crossing: Happy Home Designer is a fun twist on the original Animal Crossing games.  Actually being the mind behind the designs of your neighbor’s houses is a refreshing take on the series, but there are always cons to the pros.  It awfully repetitive and you can physically see that the developers couldn’t think of anything else once you start getting clients that want a blue room or a room with stripes.  While designing homes is a relatively fun thing to do, having to do it twenty times with no real challenge makes it seem a little pointless.