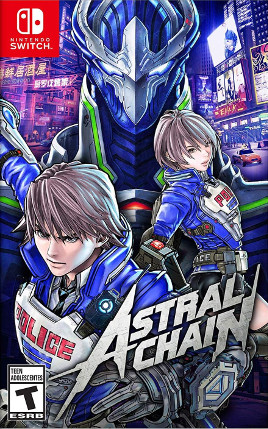 One of the neat things about being part of the human race is knowing that one day we’ll go extinct. No one knows how or when, and most people probably aren’t exactly looking forward to it, but it is something that will happen. This inevitability has been the inspiration for many great works of fiction that deal with humanity on the brink of extinction. Astral Chain is the latest video game to deal with such a scenario. The year is 2078, and what remains of the human race have sought refuge on The Ark, a massive city built on a man-made island. This seems like a decent place to rebuild society and stop the countdown to our extinction, but life in The Ark is not without its own set of problems.

The Ark is a safe haven from the threats of earth but then there are these creatures known as Chimeras that reside in the Astral Plane. They travel to our dimension and cause all sorts of problems: they drag humans to their dimension, do ridiculous amounts of property damage and leave this stuff called red matter lying around that’s best avoided by all living things. Despite being on the verge of extinction, The Ark is a society where the law still matters and a vigilant police helps keeps some semblance of order. At least as much as they can when interdimensional monsters are getting involved with things. The player will assume the role of one of two twins, both of who are new recruits on the elite Neuron Police Task Force. The only apparent difference between which twin the character selects is what gender they get to play. What makes the Neuron police officers different from regular cops is they carry out their missions with a Legion, which is a tamed Chimera tethered to them by a psychic leash, which may officially be called an astral chain. Having an interdimensional monster at your beck and call while fighting crime sounds like a great addition to the police force, kind of like a K9 unit of monstrous capabilities.

Astral Chain is primarily an action game and people who have played other Platinum Games titles like Bayonetta and NieR: Automata will feel right at home. The game begins by putting the player in a vehicular combat sequence that leads the players into an attack site rescuing the injured and fighting off the invisible Chimeras. After this happens there are some cutscenes that explain what’s going on and the player goes out on another mission. Combat doesn’t seem like anything special and it’s almost hard to believe that this is a Platinum Games title; the combat is fast-paced and fun but nothing too flashy and there’s no feeling of being an unstoppable force. That is until the player’s character gets in sync with their Legion at the end of one of the early missions. 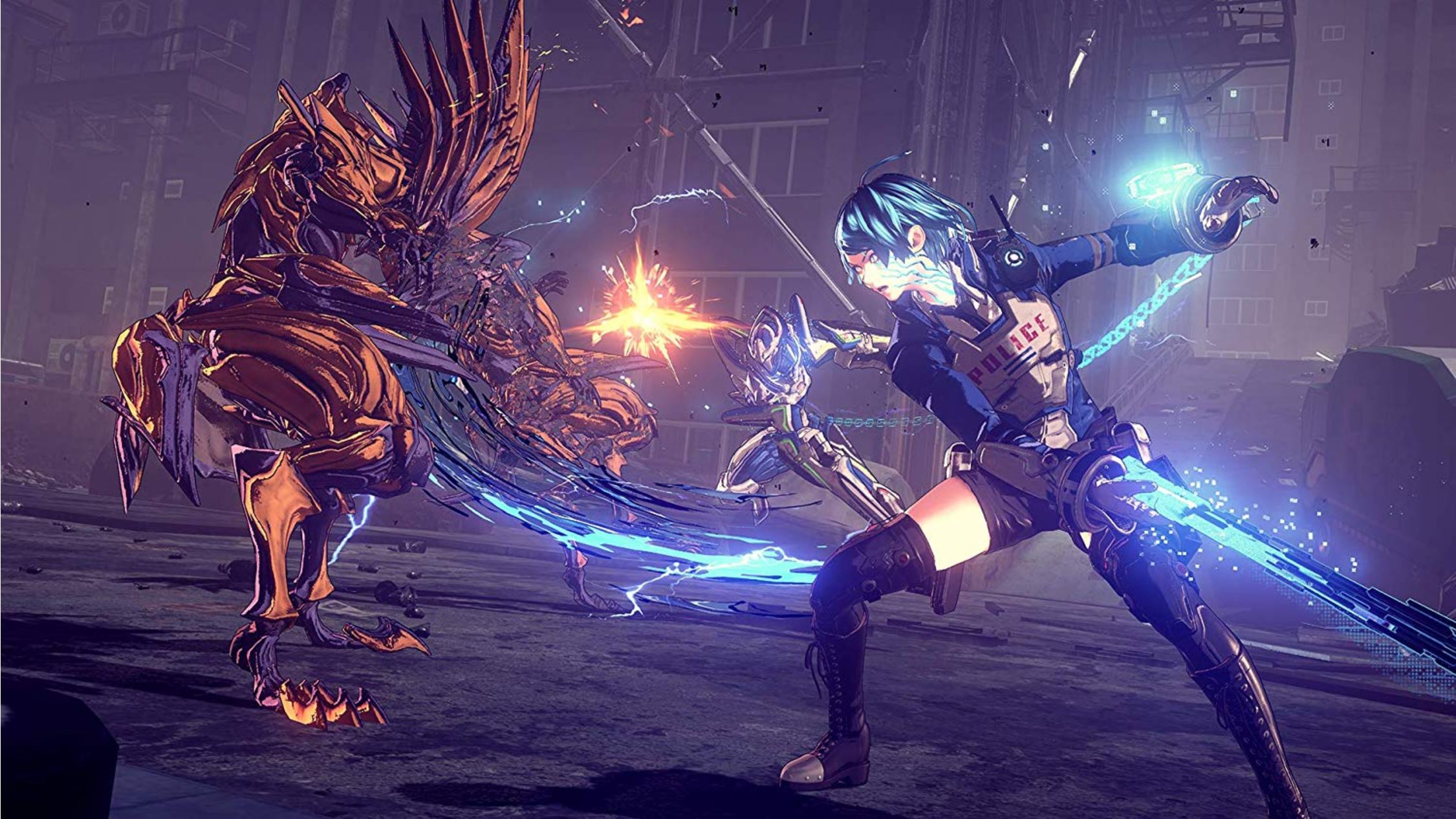 When the player first gets the Legion it really doesn’t seem that special at first but things change at the conclusion of the first mission with it. The combat gimmick for Astral Chain is the player is effectively controlling two characters at once, their chosen Howard twin and the Legion. Having the Legion in tandem during combat creates visually-stunning combat moves, but is also ridiculously fun to control. The Legion can stun enemies by running around them, tangling them up in their astral chain. They can disrupt a charging boss by crashing into them or they can pull off a well-timed synchronized attack with the player. In addition to the Legion, the player is armed with a baton and firearm so how they can incorporate the Legion into their fighting style, which can lead to insane-looking battles. Words fail to do justice to how enjoyable the combat system is, but seeing it in action on video is the next best thing to experiencing it first hand.

Throughout the game the player will eventually recruit five different Legions, each with their own skill tree and abilities. The initial Legion fights with a sword so it can get up close and personal with Chimera so the player doesn’t have to. Some of the other Legions include one with projectiles to take out far away and flying enemies but one of the more entertaining ones is the Beast. That one is like a giant wolf that the player can ride on and is great for digging up Chimera. Cute might not be the word most people would use to describe any of the Legions in Astral Chain, but there is something cute about Beast mauling Chimera. In addition to combat, there’s some platforming to be done which is done with Legion assistance.

The action sequences are the bulk of Astral Chain, but there’s a lot more to game than just that. In between missions, referred to as Files, time is spent at the Neon Police HQ where players can do some basic housekeeping. They can talk to NPCs, redo training sequences, perform Legion maintenance to keep them looking sparkly clean, swap out equipment or level up the Legion skill trees. This is basically the downtime portion of the game along with helping the story along. 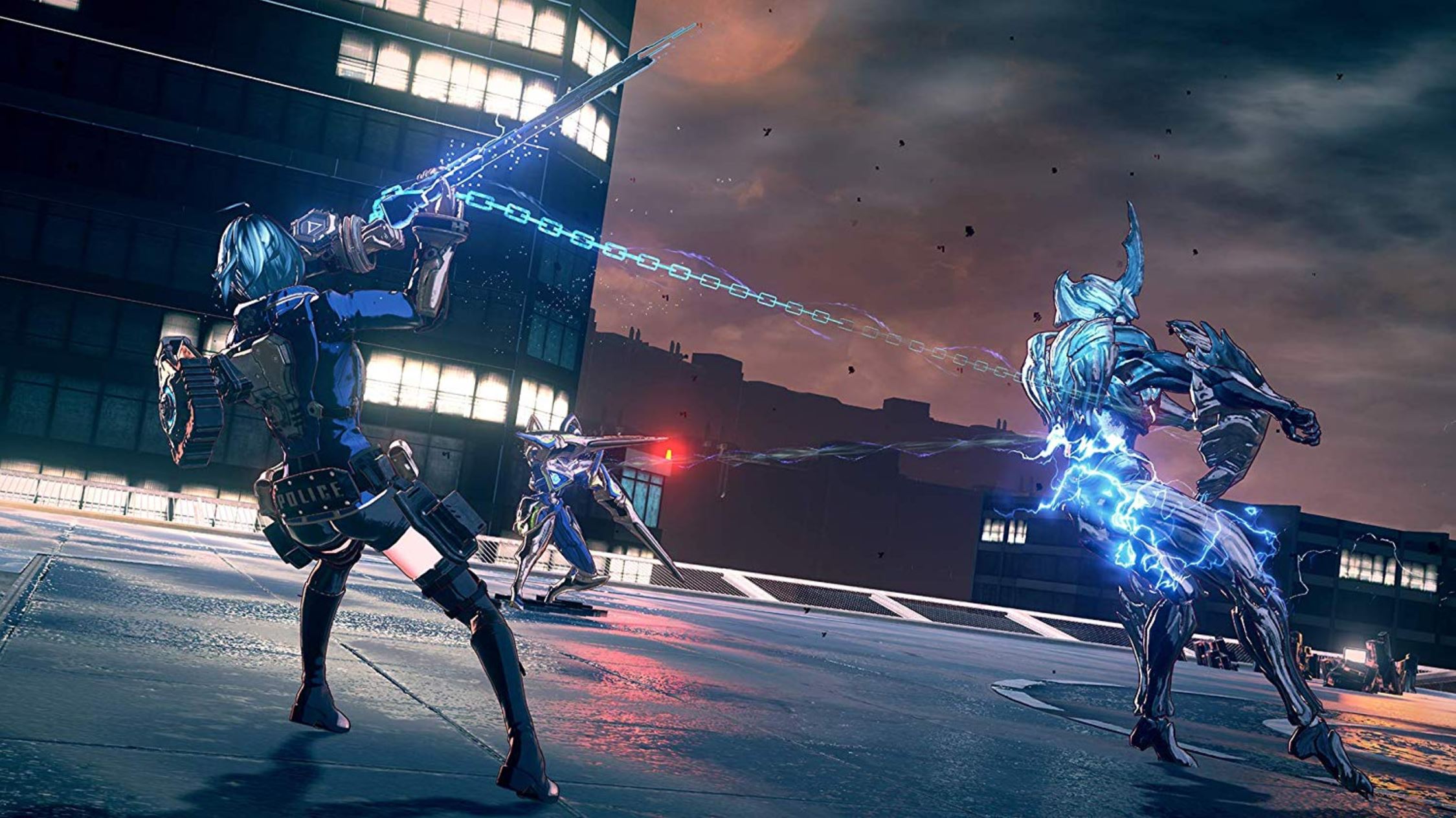 Killing demons from another dimension is fun, but as anyone with law enforcement experience will tell you, there’s more to police work than unleashing your domesticated demon on some bad guys to eviscerate them. Taking influence from a sleuthing banana-colored mouse, there’s a fair amount of detective work to do in Astral Chain. This is an interactive way to progress the story and flex some investigative muscle. These segments involve talking to NPCs for information and checking out the environments. The player is equipped with an ocular device called an IRIS, which is not unlike the Focus from Horizon Zero Dawn or going into Detective Mode in the Arkham games. Sometimes this can lead to gates to the Astral Plane, other times these might be more mundane activities that are important the NPCs in distress, making The Ark feel like a real society where the people have regular problems, oblivious to the Chimera that wish to drag them back to their dimension or corrupt them with red matter.

On a technical level Astral Chain excels in just about every area. The cel-shaded art direction is a great aesthetic that fits the dystopian sci-fi setting of the real world and the other worldy aspects of the Astral Plane. The Chimera take on a variety of threatening forms, as do the assorts Legions the player will collect. The controls are tight and responsive and make it easier to pull off some of the most mesmerizing combat sequences that have been seen in 2019 game releases. A great deal of work went into world building and story development, making The Ark seem like an actual location where there’s emotional investment in protecting it from the Chimera. Something I rarely say about games is this is one where the couch co-op is not as good as the single player experience. It’s nice to have the option, but couch co-op is single Joy-Con play where one player controls the Howard twin and the other controls the Legion. Part of what makes combat so great in Astral Chain is controlling the two entities at once and coordinating the attacks which is lost in the co-op setting. There are multiple difficulty settings in Astral Chain to help make the experience best for each individual player, which cover the gamut from challenging but fair, ridiculous and nearly impossible. all the way down to the game handles most of the heavy lifting for the player. 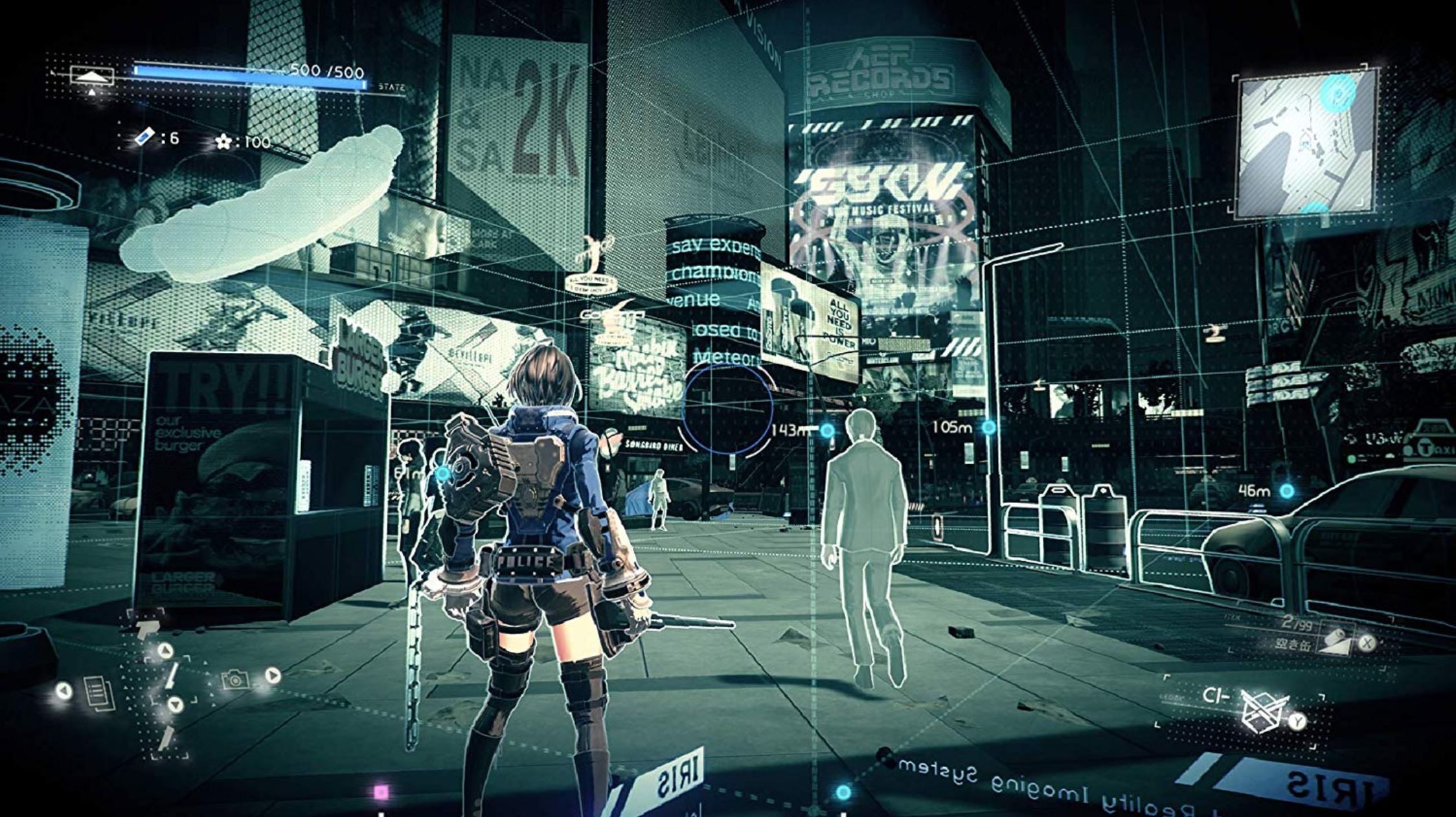 Aside from the lackluster co-op and slow start, Astral Chain is one of those rare games where it’s difficult to say anything bad about it. The story and world building may fall short of the masterpiece that was NieR: Automata, which also involved Astral Chain director Takahisa Taura, but I dare say this is the best combat action in a Platinum Games title to date. The dual control of one of the Howard twins and the Legion in an innovative twist in battle and makes combat as fun to watch as it is to play. The exploration and detective work make The Ark a world that I wanted to protect from the Chimeras. Astral Chain is one of the best games of 2019 so far and may even be remembered as one of the greatest Switch exclusives.