The capture device market has been heating up over the last couple of years, with two major players in the mix. AVerMedia is one of them, releasing various options for gamers to choose from. Whether it’s portability, extremely low latency or insane bitrates, there’s something for everyone. With an emphasis on 4K and streaming as of late, the ever-evolving world of video capture is growing at an exceeding rate, especially in the consumer market, so it only makes sense the Taiwanese manufacturer would be releasing a handful of new products. Alongside the incredibly powerful Live Gamer 4K, we have two more portable devices: Live Gamer Extreme 2 and Live Gamer Ultra. While you’ll find the best and most capable capture card to be internal, AVerMedia has also put out these 4K ready devices that should be good for anyone on the go or find the convenience of hooking their consoles and PC up through a middleman. These two are very similar to one another, but come with some minor differences that set them apart: resolution and HDR capabilities. At the moment, they are the most powerful external cards, but are put in difficult positions. 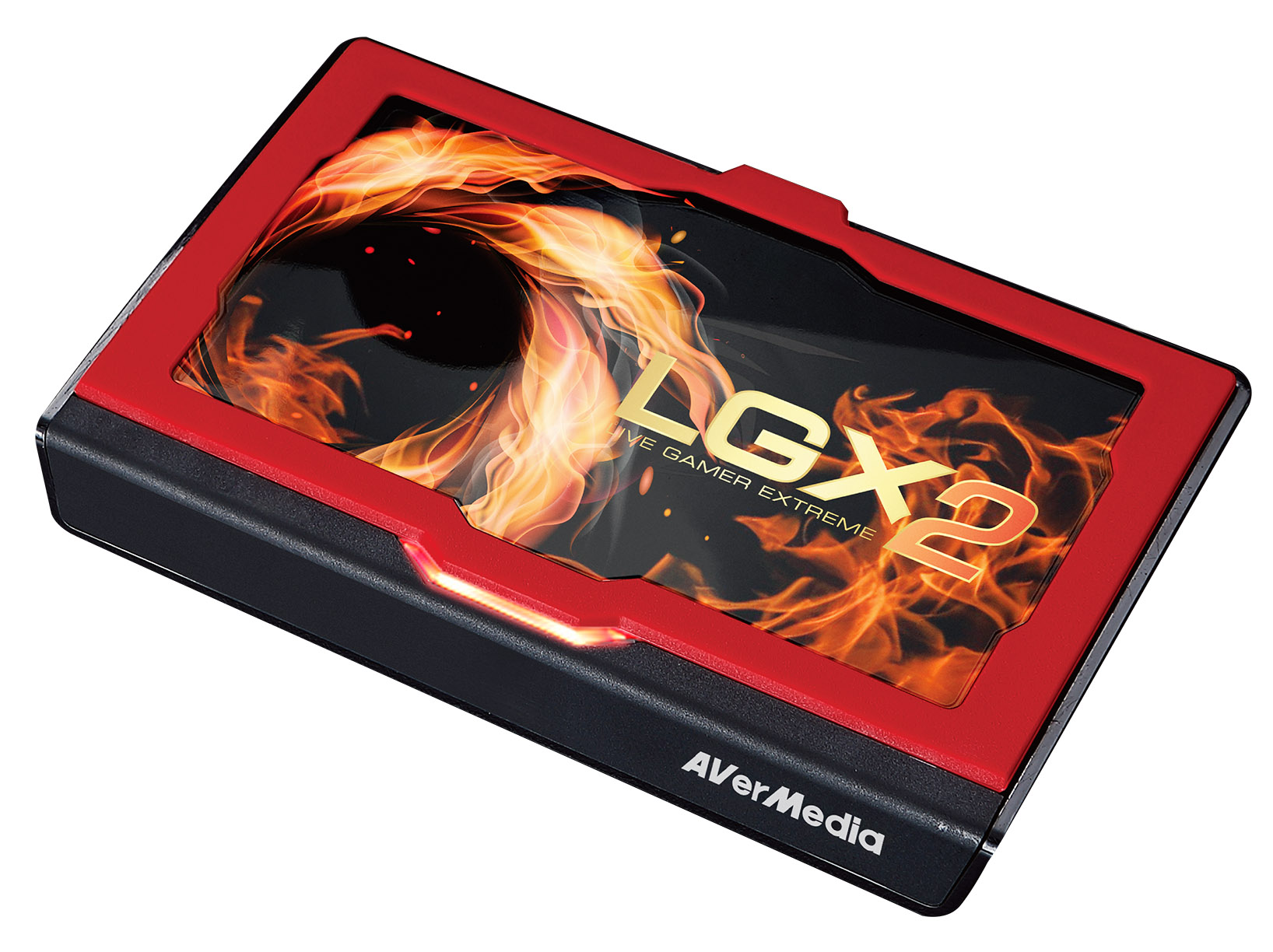 Starting off with the Live Gamer Ultra, this incredibly tiny box is capable of recording 4K content, but only at 30 FPS. Granted, most console games that support 4K resolution don’t have the ability to produce fluid 60 FPS gameplay, but considering Xbox 360 emulation has been getting better and better on the Xbox One X, this might change sooner than you’d think. It’s also something to mention that this does not record HDR content like its bigger brother. You’re still able to pass-through 4K60 HDR video, but you’re stuck to recording a standard range of colors and a lesser framerate. Because of this, the Live Gamer Ultra is far from the most “futureproof” device, whatever that word means now. Fortunately, if you’re looking to record lesser resolutions, you can do so at a higher framerate. Namely, you can generate 60fps footage at 1440p, with 1080p going as high as 120hz. Because of this, the system requirements are a little demanding for an external drive:

The Live Gamer Extreme 2 isn’t as powerful as the Ultra, and it shows in its ability to record. This is primarily because it’s only able to record 1080p60. It’s still able to pass-through 4K60 video like the Ultra, but it’s without HDR functionality. Oddly enough, despite being a far less powerful device, the Extreme 2 is significantly bigger than the Ultra in size. This might have to do with AVerMedia retaining the predecessor’s cover creator, allowing enthusiasts to stylize their own sleek device. It’s definitely a nice touch for those who might want to keep in line with their visual aesthetic setup, but it also means you’ll have to find a place for it to fit on your desk. As for the system requirements, it’s pretty tame, but considering we’ve had 1080p60 recording for a long time now, you’d hope it would be doable on an aging machine: 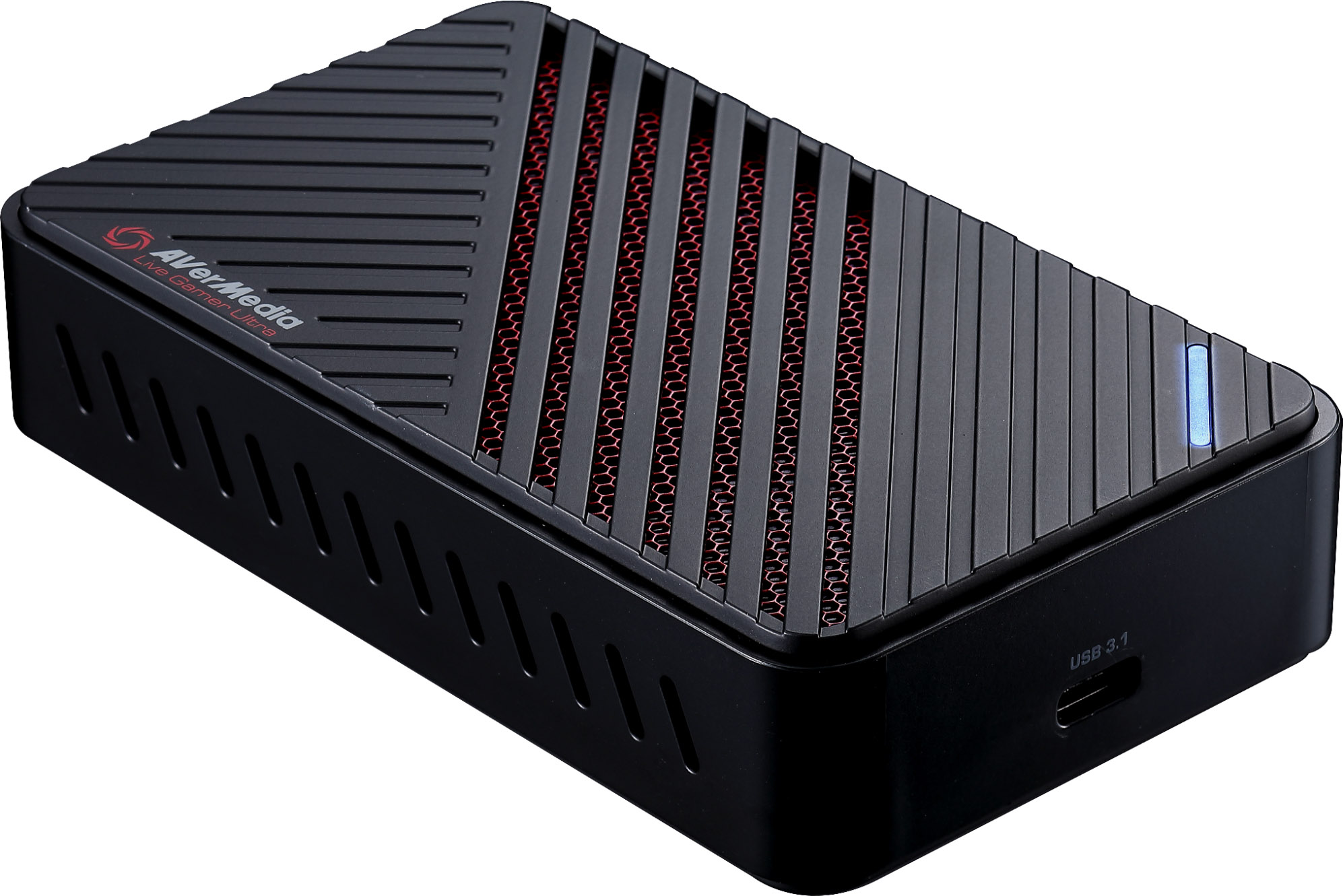 The similarities between the two devices are that they both are hooked up through a USB 3.1 connection and have an HDMI in and out connection. It should be noted that these also come with HDMI 2.0 cables so you can properly run 4K content. Both devices are also able to generate upwards of 240 MBps bitrate, rendered in either H.264, or if your GPU supports it, HEVC (H.265). Having HEVC support is incredibly handy and is the preferred way to record. The downside is that CyberLink PowerDirector 15, which AVerMedia graciously packs-in, doesn’t support HEVC videos, not to mention 2160p, so you might want to make sure you have another program such as Adobe Premiere if you go down this route. Unlike the original Live Gamer Extreme, both of these don’t have onboard audio mixing, so you can no longer plug in a microphone or other devices, and instead have to go through your PC. Really it makes sense to remove these considering what recording and streaming software can do these days.

In terms of performance, both devices do as they’re advertised: record content and record well. Because they’re connected through a faster USB connection, they’re able to project the game on your computer with little to no latency. There can be times when you’ll need to reset AVerMedia’s recording software, RECentral, in order to sync audio back with video, but it’s a quick fix to an occasional issue. There’s also the concern we brought up in the Live Gamer 4K review where running virtual machines, such as Android emulators, can cause freezes, lockups and even network hiccups. Fortunately, this will likely only affect a very small portion of users, but it’s still something we ran into. Outside of that, RECentral can do quite a bit now, include Multi-Mode which allows you to layer various video sources over one another. You’re able to stream to multiple platforms at once, and record at the same time. Unfortunately, there is one aspect to the Live Gamer Ultra that can be a deal breaker for some. While this is a powerful little device that’s capable of recording 2160p30, it’s also incredibly loud. As long as it’s plugged in, the fans will be whining to an ear-screeching degree. As someone whose PC is situated next to their sleeping area, it needed to be unplugged just to get some shuteye. 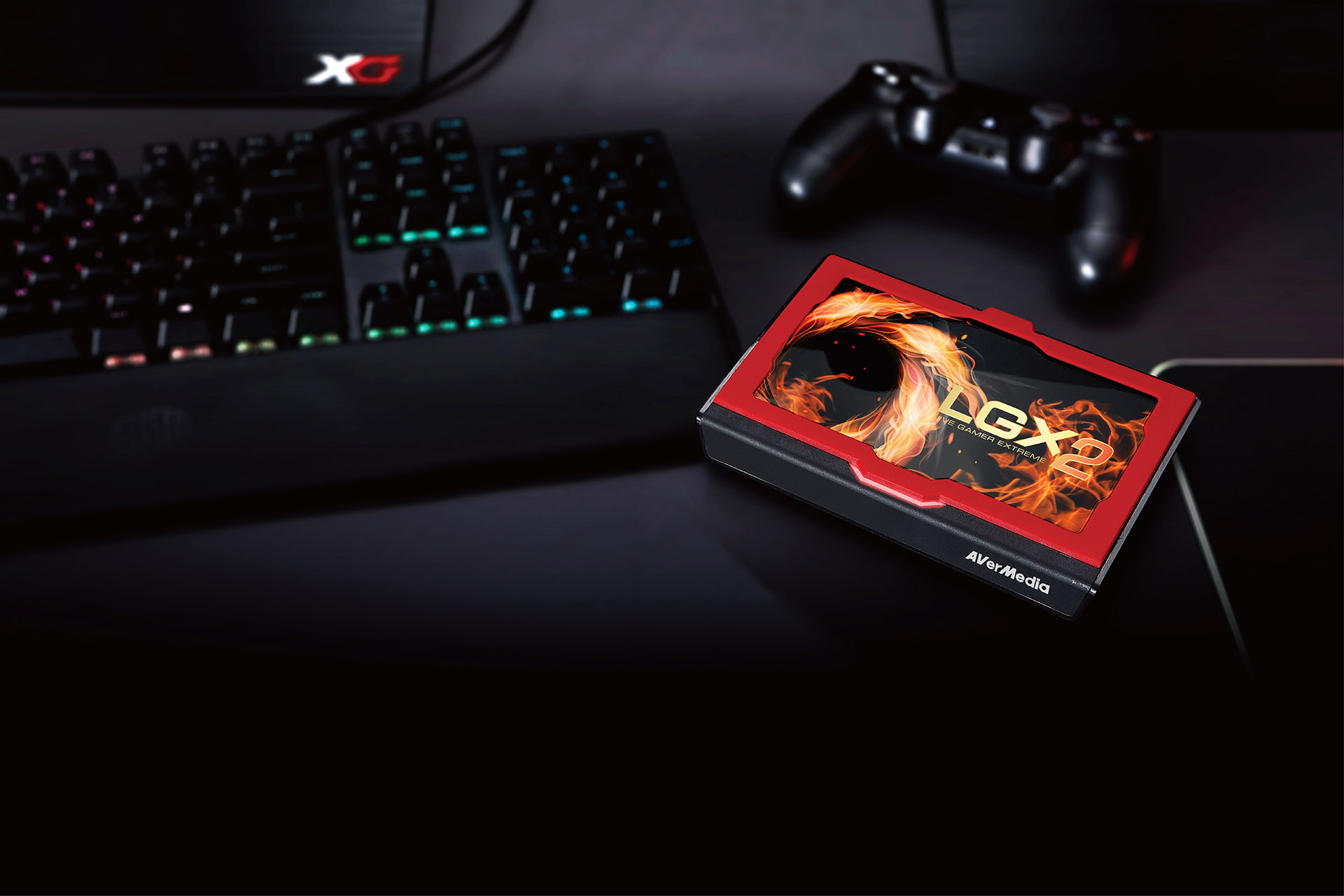 Considering the Live Gamer Ultra is only $50 cheaper than a capture card that can produce 60FPS 4K HDR content, it ends up only really being for those who record on a laptop and needs quick 4K content today. It’s a powerful little box, which can be expressed simply by how loud it is, but the concern now is that current trends could see this left in the dust in a couple of years. As for the Live Gamer Extreme 2, if you’re looking for a solid 1080p60 recording device, look no further as it does the job well, even passing 4K60 content through, though it doesn’t do this for HDR. With that said, I’m a little sad that AVerMedia did away with the analog connections. I know that HDMI is the modern day norm when it comes to consoles, but the Extreme 2 is now in a weird spot where it’s basically at the bottom of AVerMedia’s lineup of cards and lacks anything remarkable outside of being $70 cheaper than the Ultra. Regardless, these two are easily the best 4K ready external capture devices on the market, but they come with limitations.