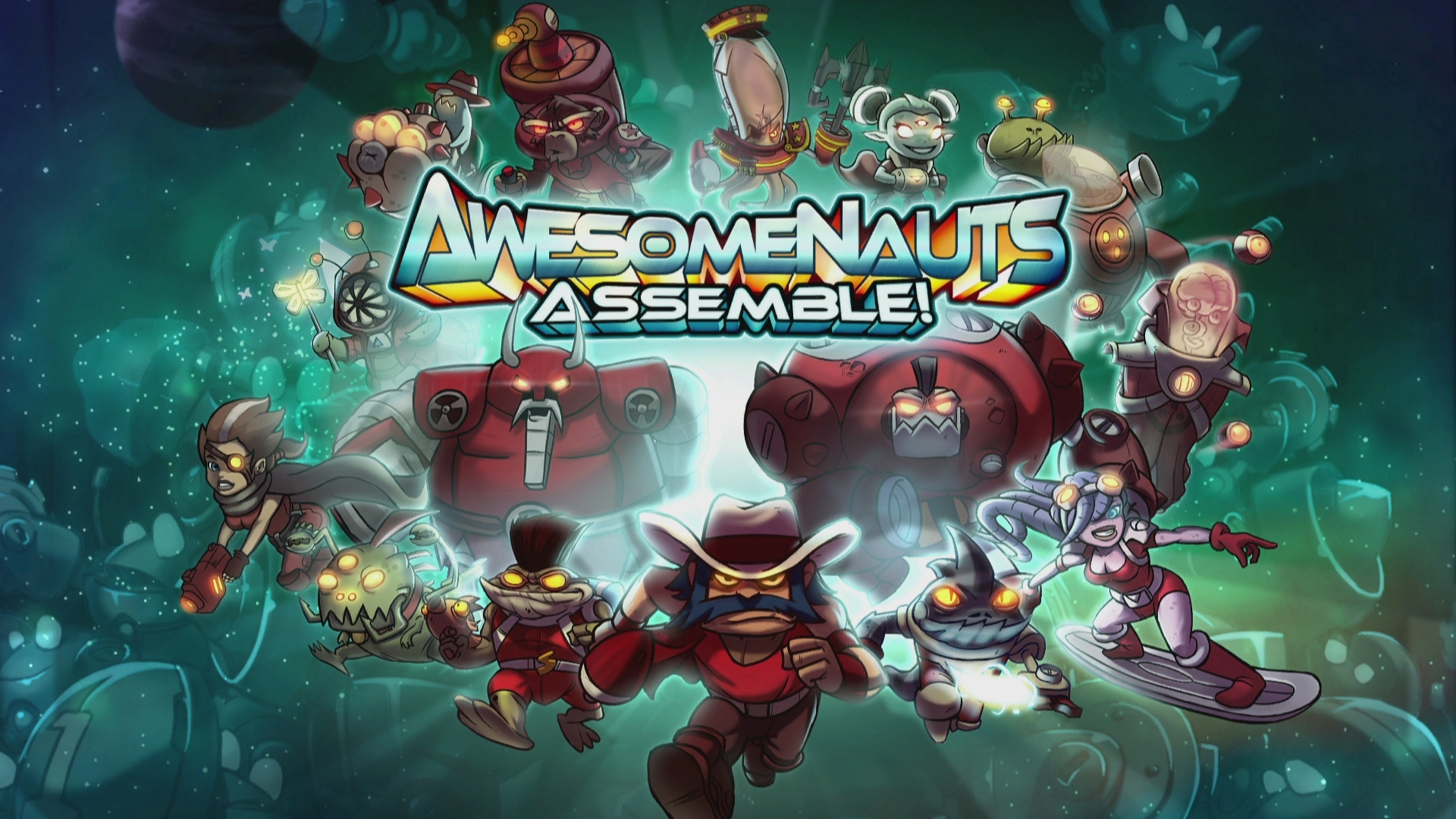 When Awesomenauts hit in 2012, it delivered a MOBA-style game to the masses in a way that hadn’t been seen before on consoles. By mixing in 2D platformers and a dash of Metal Slug, it opened the genre up to people who had never experienced it. The PS3 version was outstanding, and now, the game is back with some improvements on the PS4. Beyond controlling better than ever before thanks to the super-comfy DualShock 4, Assemble features twice as many characters, a new map, some skins, and revamped netcode.

The addition of new characters required some rebalancing, and as a result, the game is a bit more fun. Before, some of the characters were a tad overpowered. Now, you’ve got a wider array of characters to choose from and everyone stands a better chance against everyone else. Well, except for the healer — that character type is definitely better-suited for pacifists who don’t mind playing a supporting role. During a particularly awesome match as the healer, I was able to go from beginning to end without a single death and help keep teammates alive while attacking not only turrets, but also the giant base to ensure a speedy win. It was so swift that I got a trophy and a hearty feeling of satisfaction for getting through an entire match without a death. 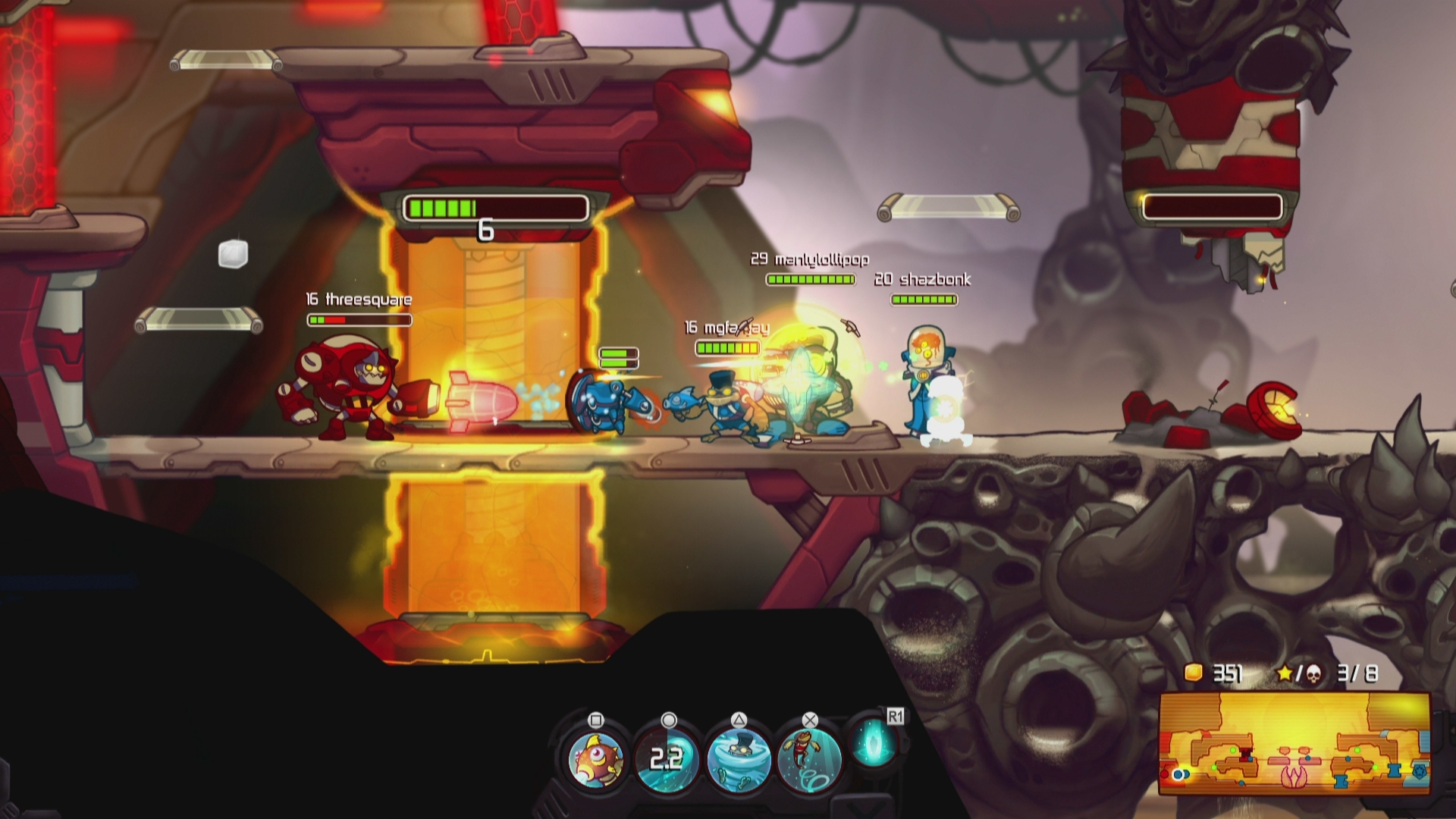 Normally, death is a reasonably common occurrence in Awesomenauts. Opponents tend to stick together in groups, leaving you open for attack if you go after turrets without a gameplan. Even if you have one, going against one is going to be tough since they shoot swiftly and with deadly accuracy. Without a healer, you’ll want to stick and move and just do a bit of damage before getting the hell away and avoiding instant death. While death isn’t the end of the world, you’ll still want to avoid it. Each death does away with your single-use buff items, and since those can be quite costly, you’ll want to survive as long as possible — especially if you’ve got an item that gives you a ton of health every minute.

The controls are largely the same with one big addition – you can now aim with the right stick if you so desire. While this doesn’t quite turn the game into a twin-stick shooter since you still have to hit Square to shoot, it allows for more accurate aiming than just using the left stick to move and shoot at the same time. It would be easier to not have to hit Square, but this system is still better than the old one and should improve your kill count as a whole. Being more accurate lets you do more damage since you’re not just firing blindly in a general direction — it’s a bit like playing Doom versus playing a more modern shooter with an accurate aiming setup. You can still get the job done with the old setup, but it’s not as fun. 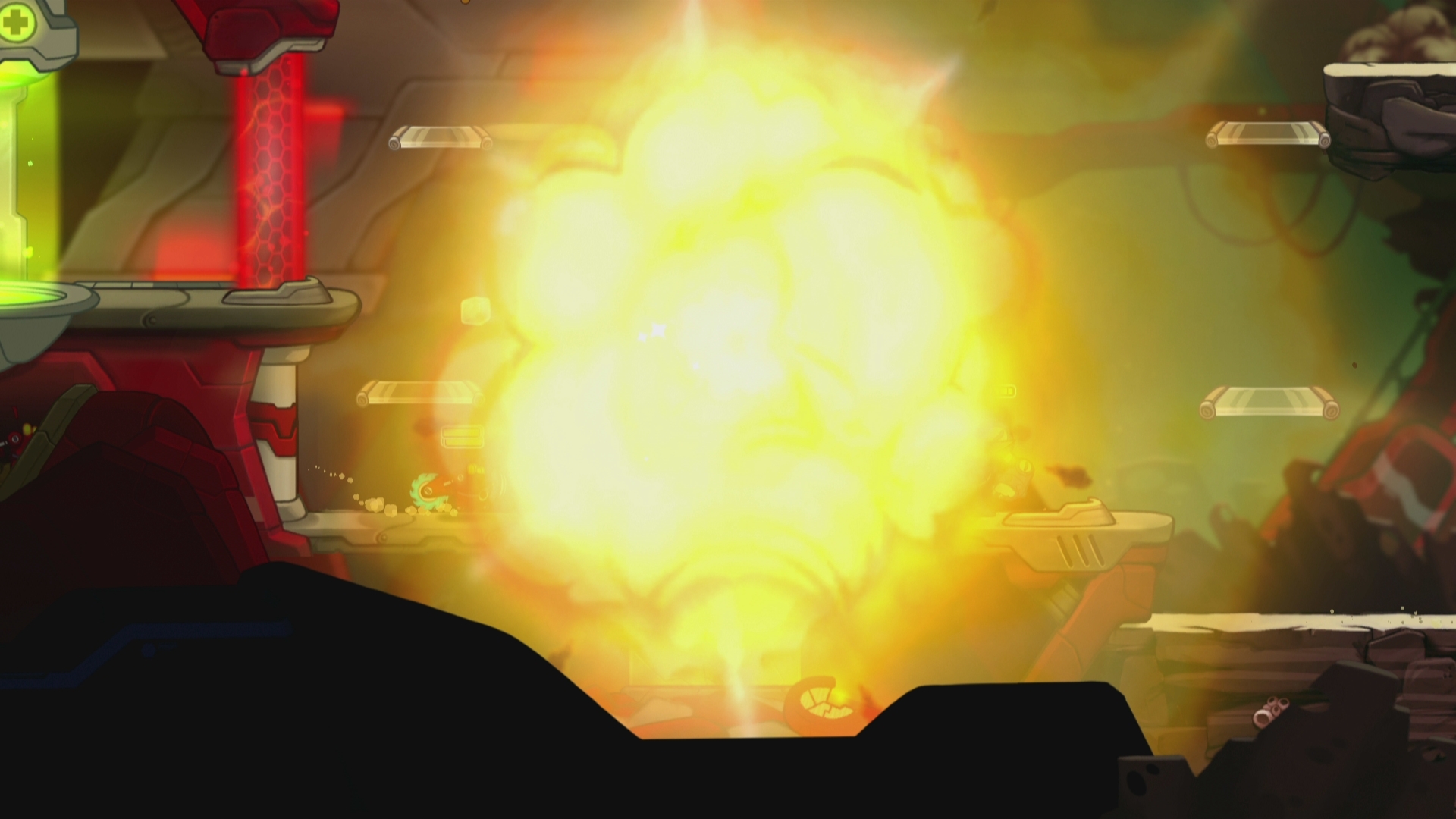 The online-only setup means that smooth play hinges on smooth netcode. Before, this was a bit of an issue as lag could kill the flow of things. Now, lag isn’t anywhere near as much of an issue. It will still creep in from time to time, but instead of having some in matches frequently, I only had it happen in a couple of matches. There’s definitely some room for improvement, but what’s here is solid early-on. The best online improvement is definitely the improved matchmaking. Before, you’d just get thrown into a random game. Now, there’s a matchmaking system that matches you up based on skill level. This helps ensure that you won’t get frustrated by being thrown into a matchup you’re not prepared for. No one likes that – it’s discouraging for regular playing, and for an online-heavy game with just an offline practice mode, this kind of system is a definite improvement.

On the AV side of things, Awesomenauts Assemble! looks just about identical to the original game. The art assets are probably higher fidelity, but it’s hard to tell during the game itself since the action is so fast. There’s no slowdown despite tons of stuff happening and/or blowing up. The soundtrack is the same as it was before. This means you’ve got a hilariously over-the-top announcer and a diverse soundtrack that goes from rap to sorta-country and never takes itself seriously. The game goes for a silly Saturday morning cartoon vibe, and succeeds — you could easily imagine this cast of characters on some early ’90s Nickelodeon show, and that’s a very good thing. 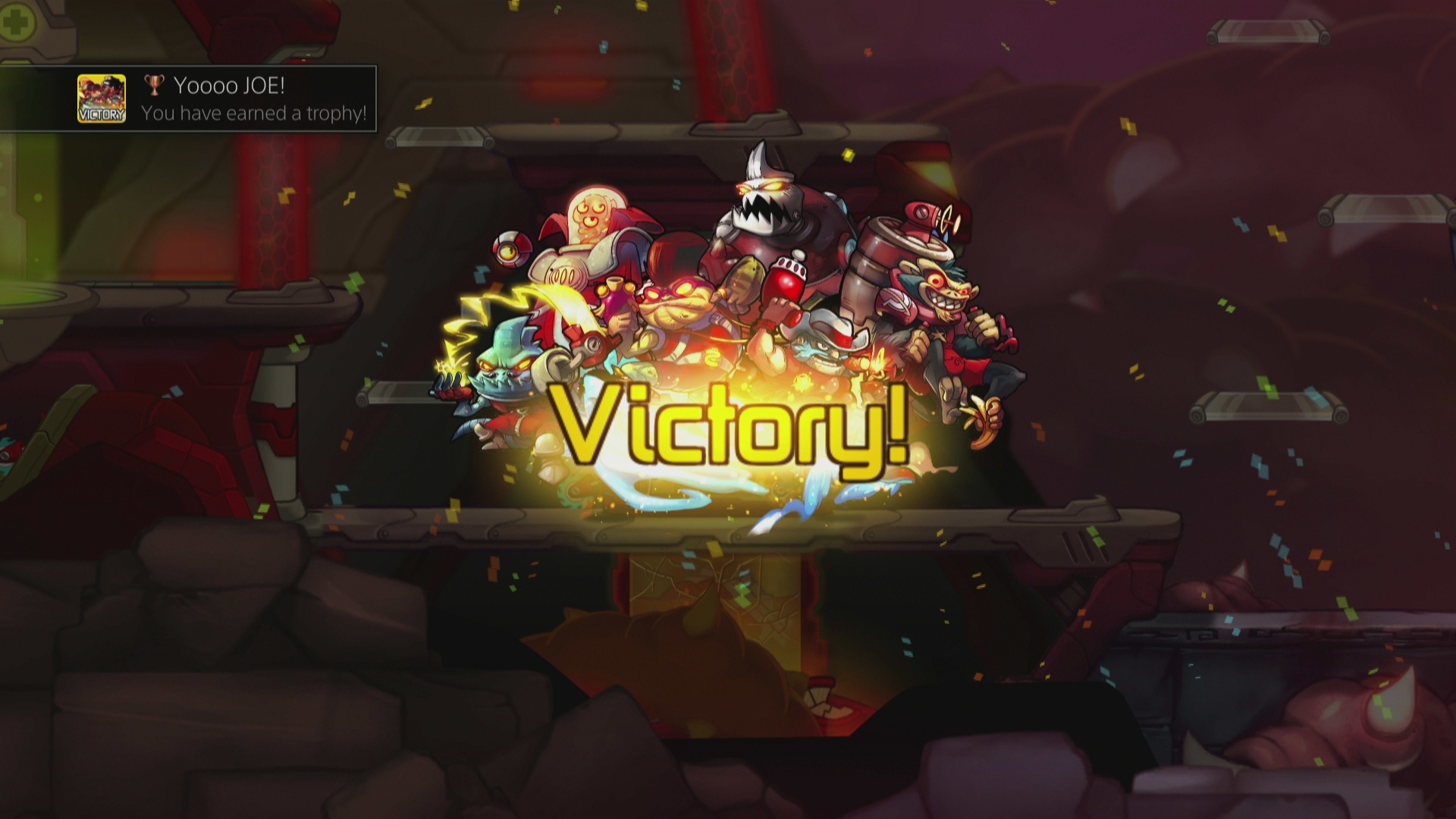 Awesomenauts was an easy recommendation before, and with the addition of new characters and other improvements, Assemble! is a must-have both for those who haven’t experienced the game and veterans who want to play the best possible console version. Anyone who enjoys run and gun shooters or action platformers will enjoy this, and it’s a perfect gateway game to the MOBA genre.