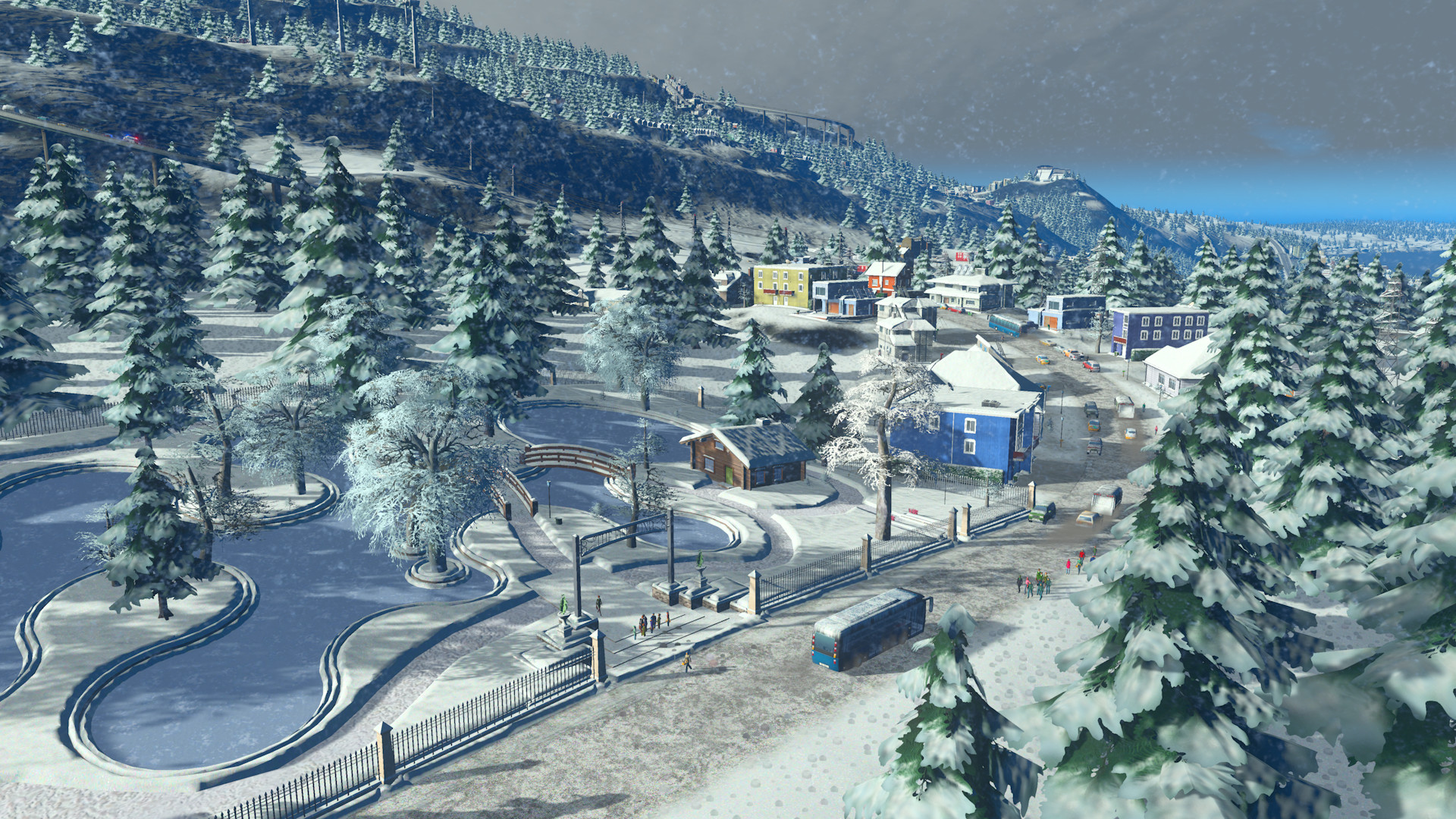 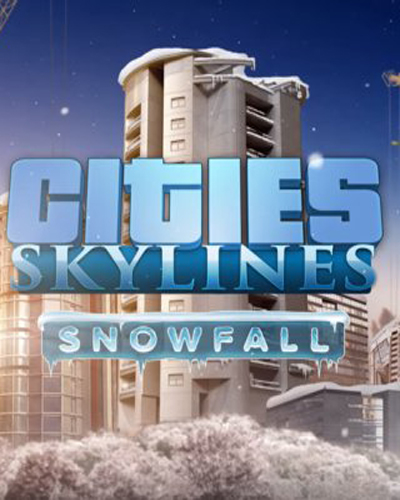 Cities: Skylines took that big frown we had from the reboot of SimCity and turned it upside down. Skylines is the best and most fun of any available city builder, and with one night-themed expansion (After Dark) already out and a huge amount of workshop content available, things have been great in Skylines-land. With Snowfall, developer Colossal Order adds a bit more yummy frosting to an already delicious cake.

Snowfall brings gently falling winter white to three new maps, and it’s a relaxing pleasure watching the cars, roads and buildings get realistically dusted with virtual snow. Although the new snow effects are confined to the three specific maps, new — and free to all users — fog and rain effects have also been added to the weather mix. As in the real world, snow is lovely to look at but it’s a pain in the butt to commute through, so Snowfall also introduces a new snow removal utility system that basically moves the stuff to big snow dumps. Pretty much a build it and forget it system, the snow removal maintenance plan also extends to new city ordinances that require residents to use studded tires for added safety. To balance out those Draconian demands, there are also winter spas to relax in.

With snow comes colder temperatures — or maybe it’s the other way around — but in any case there is a new temperature gauge to monitor, which is now part of the UI on all maps. By building geothermal plants and boiler stations, it’s possible to add heat directly to homes via Heat Pipes under the roads and warm the hearts, minds and other extremities of your virtual citizens. Sure, it adds another cost to running the city, but Skylines has always been very user-friendly when it comes to balancing systems.The final big addition to the Skylines toybox are trams. Running on rails down the center of roads, they require building tram stations but function similarly to buses, albeit with and Olde World, San Francisco Treat kind of flair.Trams are available for all maps.

Most everything else in Snowfall comes under the category of “fun but fluffy:” lots of new cosmetic touches and structures: Alpine lodges, ski slopes, ice skating rinks, decorated Christmas trees, snowmobile tracks, tiny tots with their eyes all aglow and the like. If you’re a Cities Skylines devotee and have downloaded a significant amount of Workshop add-ons and mods, there may be some incompatibility issues with the new expansion. Then again, there may not be. I didn’t run into anything major. 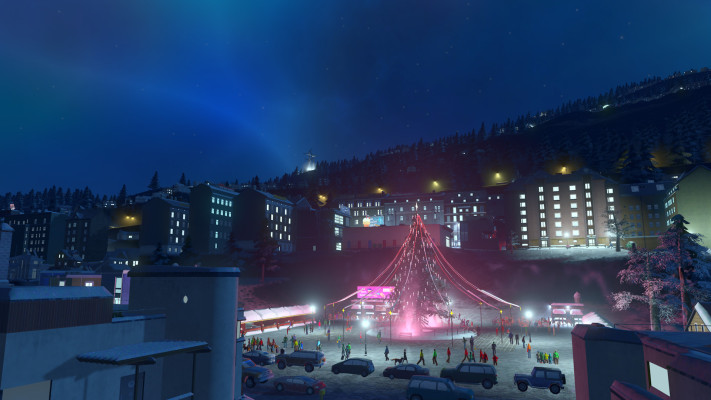 Cities: Skylines just keeps getting better. Thanks to lots of dedicated fans and modders, and the official After Dark and Snowfall expansions, the game offers endless fun and creativity. For the price, Snowfall’s content is right on the border of being a just little thin and non-essential, especially if you don’t really care about adding trams or transportation hubs, but the snow effects are nice and I will be happy to have added them come August when I’m sweltering in late summer heat.