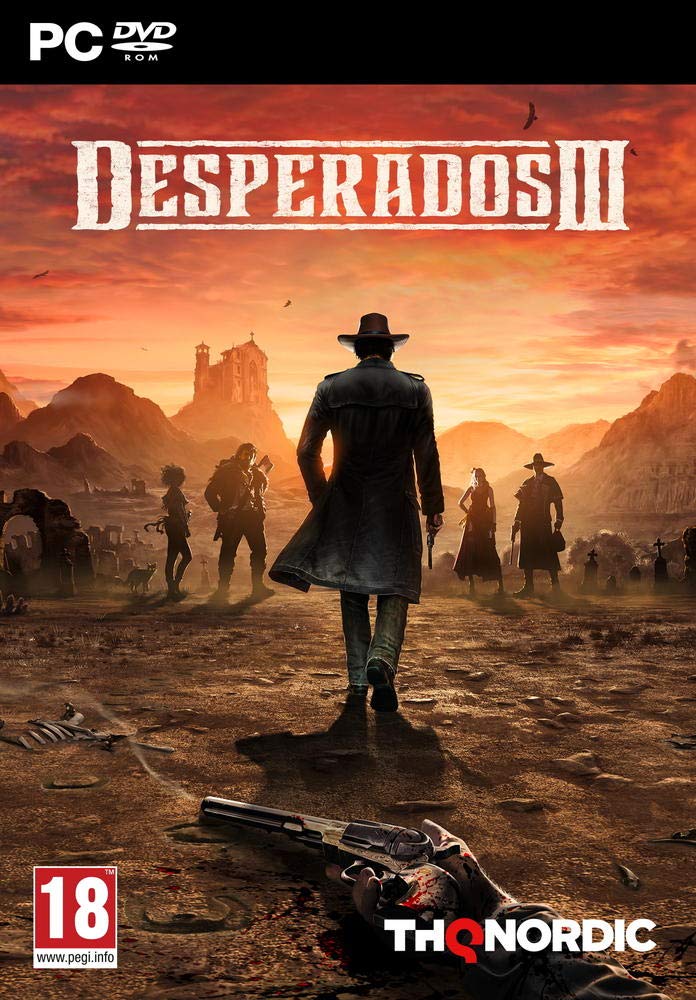 Desperados III had quite the unusual trajectory to release. This real-time tactical franchise first released in 2001 with Desperados: Wanted Dead or Alive. A sequel followed a few years later with Desperados 2: Cooper’s Revenge. Then… nothing. No more Desperados games, and more so, few games of that type even coming out. Fast forward to 2016 when Mimimi Games released Shadow Tactics: Blades of the Shogun. This title was clearly inspired by the likes of Desperados and brought that style of gameplay into the modern era. Likely due to their impressive release, THQ Nordic gave Mimimi Games the license to create Desperados III — the next game in a series they clearly adored. As might be expected, when you let developers work on their dream title, the result is an excellent video game.

Due to such a long lull in the Desperados series, many may have never played this western series before. The basics are easy to get a handle on; plus this is a prequel meaning you won’t miss out on story elements. Players must finish levels by completing tasks using one or more playable characters. Each character features their own special skills that help them to distract, kill or otherwise sneak unnoticed past enemy cowboys. Gameplay takes place in real time, but it’s possible to enter “Showdown” mode to temporarily pause time as you set up your next few actions. It’s primarily a stealth game as drawing enemy attention makes the experience much harder. Much of the fun of the experience is figuring out how you want to make it through enemy territory undetected. While the game provides recommended paths, players can experiment with their own methods.

A key facet of Desperados III is that players likely won’t complete a level perfectly on the first attempt. The game heavily emphasizes making use of an auto save/load mechanic. This is tremendously important because the best laid plans can go disastrously wrong in just a second. And they do — over and over again. The great thing about this is that failing rarely feels annoying. It’s easy to simply quick reload and immediately jump right in with a new attempt. This remains true regardless of the difficulty level selected. There are four main difficulties, with one for absolute tactical newbies and one for the hardcore players in the audience. Even on the easiest difficulty players will need to think tactically to succeed. The toughest difficulty is recommended only for those who’ve already completed the game once. 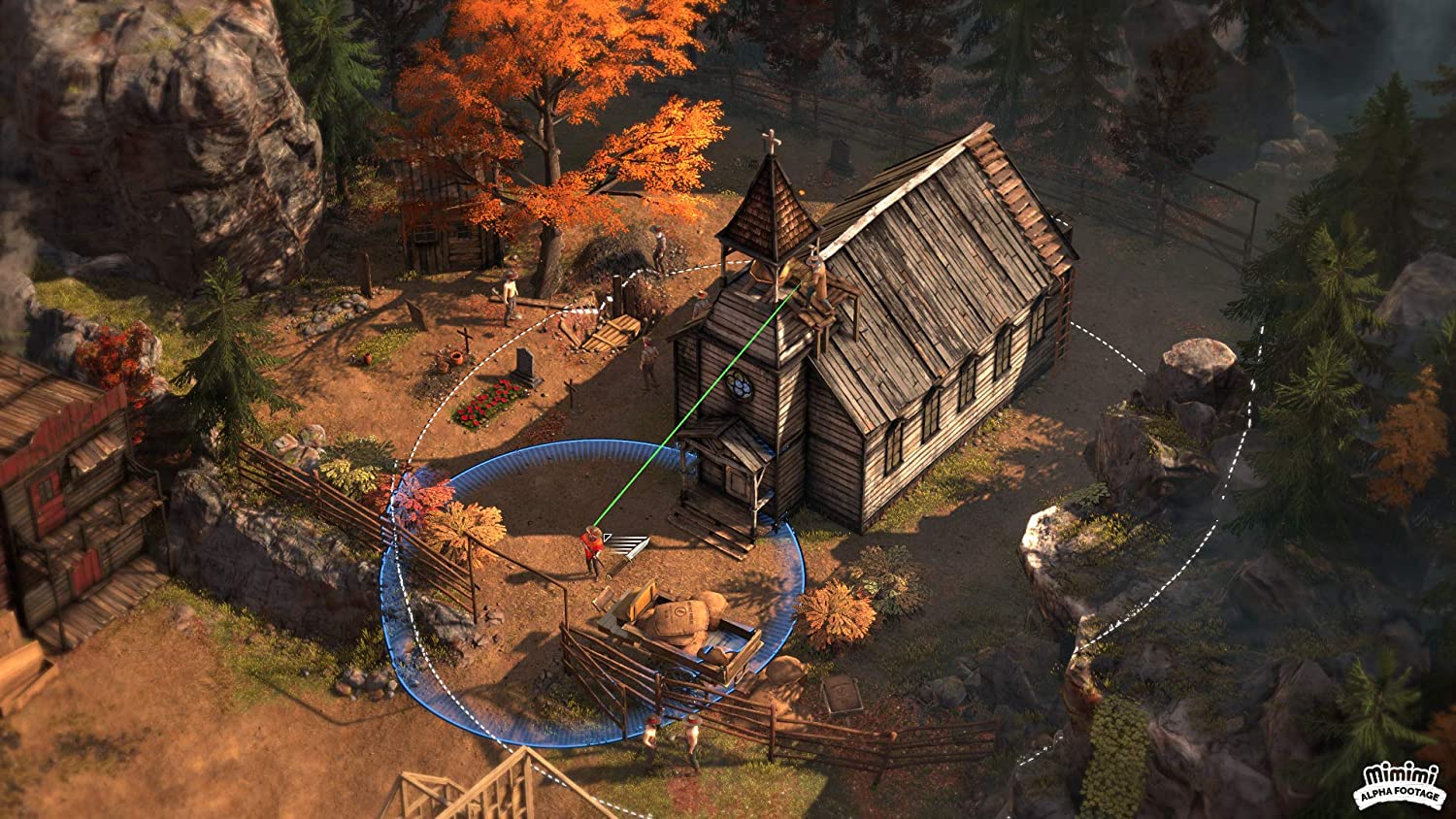 Much of the beauty of Desperados III comes from its excellent level designs and how they interplay with character abilities. Each level features tons of NPCs moving about. Figuring out just how to complete objectives all the while remaining hidden proves tremendously rewarding. There are five characters which are unlocked through the first chapter of the game. Each of them has their own set of skills to make use of (as well as restrictions). For example, some characters cannot climb on certain objects while others can’t even directly kill an enemy. Another character is a healer and sniper hybrid, while some other characters can’t do either of those things. Anyone who played Shadow Tactics: Blades of the Shogun will find the characters familiar. While different in regards to design and storyline, they’re mapped basically one to one to those existing characters. With that said, Shadow Tactics was itself inspired by older Desperados games so these similarities make sense.

Completing a level is no simple feat. Any level can take anywhere from twenty minutes to two hours to complete. This all depends on the player’s skill and difficulty selected, as well as how devoted they are to crafting a “perfect” run. Chances are things won’t go 100% correctly on the first time through. With that said, upon completing a level the game presents a screen of badges that serve as achievements. It’s unlikely a player will get all the achievements on their first try because they aren’t even disclosed until after a level is beaten. This adds another layer of replayability for those who want to go back and try to collect them all. There’s no in-game benefit to getting all badges — it just feels satisfying. 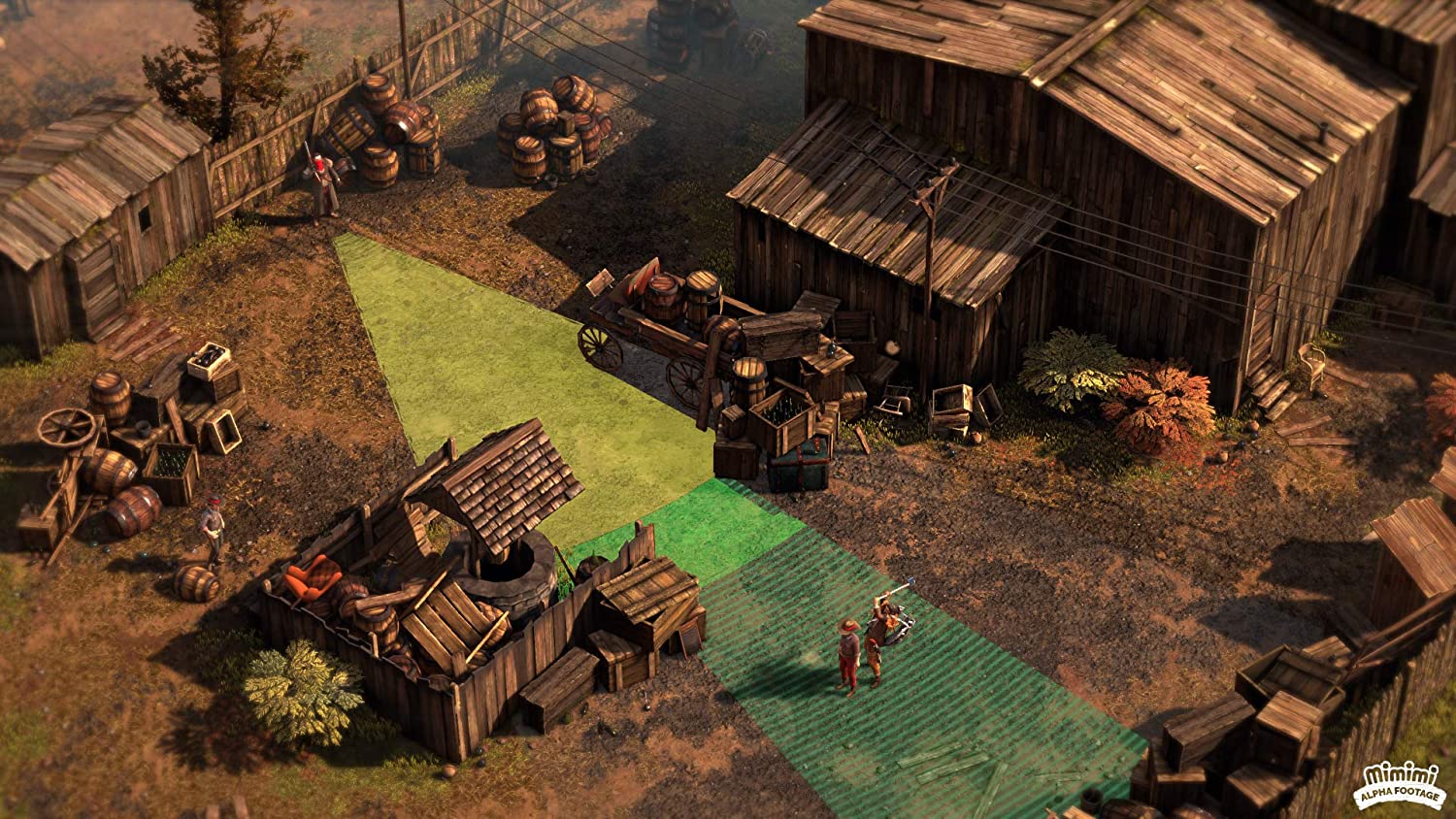 Mimimi Games suggests Desperados III takes at least 25 hours to complete. That’s true for most players, but honestly an understatement. Players who aren’t absolute diehard real-time tactical fans will likely spend double that playtime getting through all the levels. The game is tough, but not unbearably so. With enough determination, most who pick the game up will be able to complete it. Just expect to watch your plans completely fall apart time and time again in the process. Fortunately, that’s all a part of the fun and helps players learn how to better stealthily strategize as levels grow increasingly complex.

The classic Desperados series was a PC-only affair. Fortunately, thanks to Shadow Tactics: Blades of the Shogun being ported to consoles, Desperados III benefits from a gamepad mode that works well. Sure, it isn’t as fast-paced or easy to understand as the mouse and keyboard controls, but it’s not awkward. The game is designed to make both controller and keyboard and mouse experiences enjoyable, even if it takes one or two more button presses to complete an action on a controller. As such, players shouldn’t worry about the game controls suffering on PS4 or Xbox One.

If there’s anything to be disappointed with in Desperados III, it’s that there were not a ton of gameplay enhancements over their previous title. When Shadow Tactics: Blades of the Shogun released, it modernized the genre in smart, exciting ways. With all that innovation under their belt, Mimimi Games likely could have done even more this time around. Instead, Desperados III feels close to their previous title. This isn’t a bad thing, but it would have been nice to see them continue to perfect the formula in demonstrable ways. Again, the game is great, but could have benefited from even more enhancements to further spice things up. 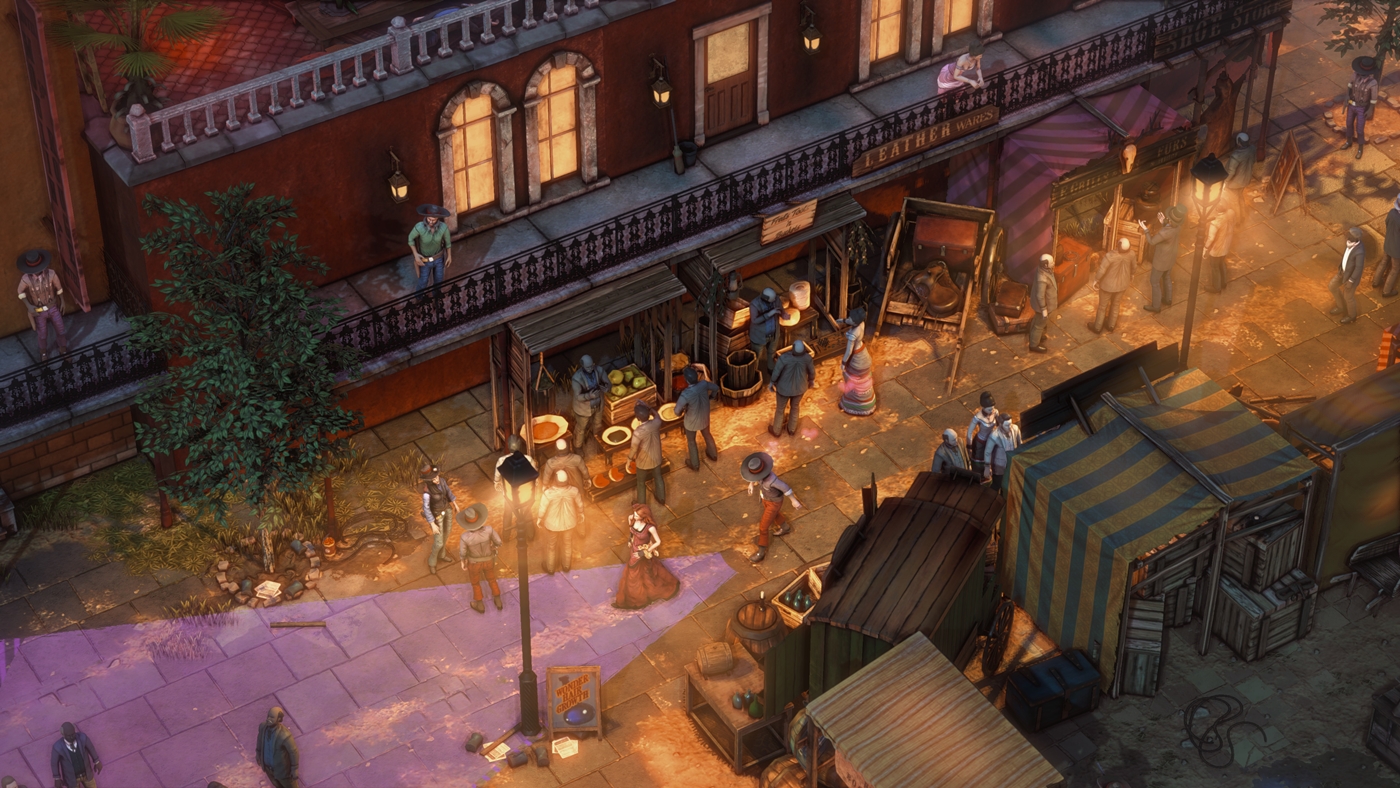 Desperados III is a downright fantastic real-time tactics title. The gameplay is simple to understand and get started with and each stage puts players to the test. While each stage is contained in size, it provides a sandbox of open opportunity for players to experiment. Rarely does failing leave a bad taste in a player’s mouth. Instead, it simply inspires players to keep trying until they finally succeed. The utterly compelling gameplay immediately ropes you in and simply doesn’t let up. The real-time stealth tactics genre is back in grand fashion thanks to Mimimi Games and Desperados III.