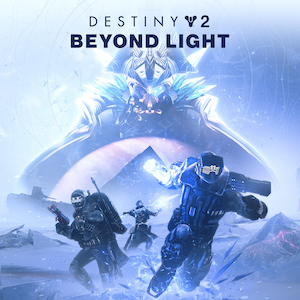 Heading into its fourth year, Bungie opted to release a direct sequel to Destiny rather than another expansion to deliver new content and improve on systems and mechanics in the original game. While Destiny 2 had its issues, many of the new mechanics were welcome improvements that likely couldn’t have been added via additional expansions. For Year 4 of Destiny 2, however, Bungie opted to take a different approach. Rather than releasing a Destiny 3, Bungie expands on Destiny 2 with another expansion, Beyond Light. Promising Darkness-themed powers, a new mysterious world to explore and a new Raid, does Destiny 2: Beyond Light keep the experience fresh, or is Destiny 2 just treading water at this point?

Destiny 2: Beyond Light picks up on Europa following the Darkness’s arrival and several planets disappearing. You and your Ghost travel to the mysterious Jupiter moon in search of answers. You arrive at an awkward time,  however, with Eramis, a Fallen Kell, having found a way to wield the power of Darkness. With her mind focused on revenge against the Traveler, you must team up with Variks and the Exo-Stranger to embrace your inner-Darkness and take her down. Destiny 2: Shadowkeep was the ultimate tease, dangling the Darkness in front of players and ending right as things got interesting. Destiny 2: Beyond Light seemed like it would finally provide the revelations players have been waiting for since Destiny 2’s post-credits scene. That’s not the case, however, with Beyond Light serving as yet another side-story dangling revelations in player’s faces.

Beyond Light’s story ends up somewhat superfluous, with the campaign falling into familiar Destiny storytelling problems. Eramis could have been an interesting villain had the campaign built more empathy towards her. In the end, she’s just another generic, mustache-twirling Destiny villain. Beyond Light’s campaign boils down to defeating her lieutenants and defeating her, similar to what we already did in Forsaken, except a lot fewer lieutenants and personality. Less interesting describes other elements of the story. After a six-year absence, the Exo-Stranger finally returns, but anything interesting we learn about her lies outside the main campaign. Drifter and Eris Morn are also along for the ride, but ultimately, their presence is negligible. Rather than being active members in the campaign, they’re mostly used as set decoration you can interact with every now and again. It also doesn’t help just how short the story is, lasting 5-6 hours depending on how fast you can get quality gear. The quest to destroy Eramis doesn’t do much to get players invested, but it also doesn’t overstay its welcome. It also helps that Bungie learned from Shadowkeep’s campaign by cutting out the grinding missions, instead focusing more on narrative missions. It makes for a more entertaining romp than Shadowkeep. 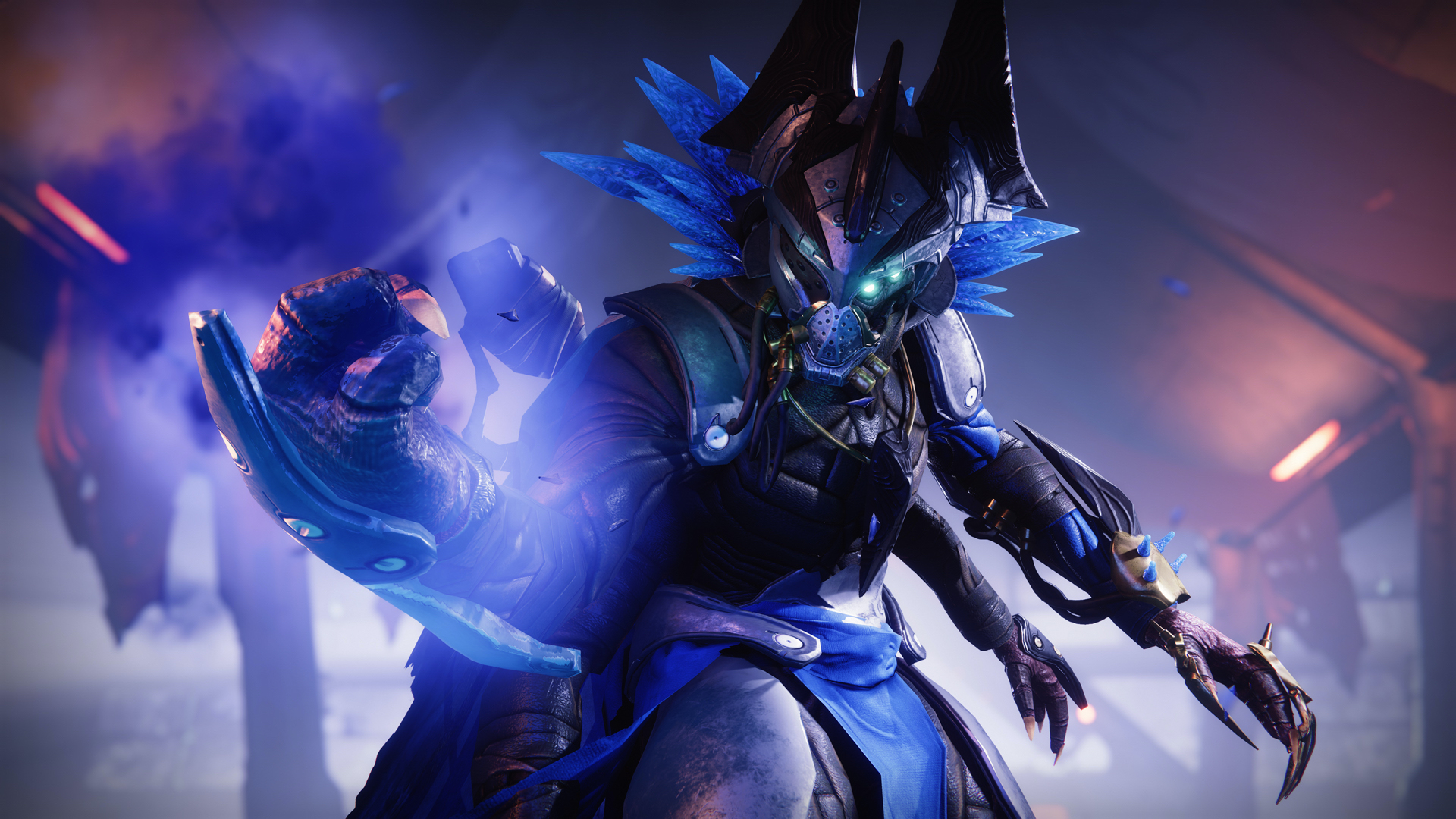 What is interesting lies outside the campaign when Europa properly opens up. The mysterious moon of Jupiter holds many secrets within the Clovis Bray facilities and discovering what the infamous Golden Age scientist was up to leads to genuine fantastic revelations that manage to push the story of Destiny further. All the intrigue and interesting lore bits surrounding Clovis Bray might have ultimately made for a better campaign than what Beyond Light does offer. Outside of its use in the story, Europa functions like any other patrol zone. Players load in, fly their Sparrows around, participate in Public Events, loot some Lost Sectors and complete quests. Europa distinguishes itself from other locales with its random snowstorms, that while impressive the first few times, get old the more you play. The Bray facilities’ glossy white internals are unique enough compared to other locations, but wandering around Europa doesn’t feel any different from any other location.

Bungie’s argument for not creating a Destiny 3 hinges on the idea that they don’t want you or them to start over. It would be a strong argument if not for the fact that Destiny 2: Beyond Light feels like a reset. In the blink of an eye, Bungie has removed four worlds, countless strikes, numerous pieces of loot, Raids and entire questlines from the game. Europa is new, the Cosmodrome from Destiny is back, there’s one new Strike, a new Raid and a few new enemy types, but that’s not enough to cover what was lost, especially since that was all paid content.

While Destiny 2 remains in desperate need of a new enemy faction, Bungie has at least provided a new element to master. By delving into Darkness, players can harness Stasis’s power, which grants them ice-based powers to freeze and shatter enemies. Stasis is a satisfying addition to the Destiny 2 sandbox, giving players new ways to build their character and fireteams. It opens new ways to play PvE and is the best new addition Destiny’s had in years. To make Stasis even better, players can continuously unlock new abilities for the element after the campaign, giving players even more ways to modify the experience to their liking. 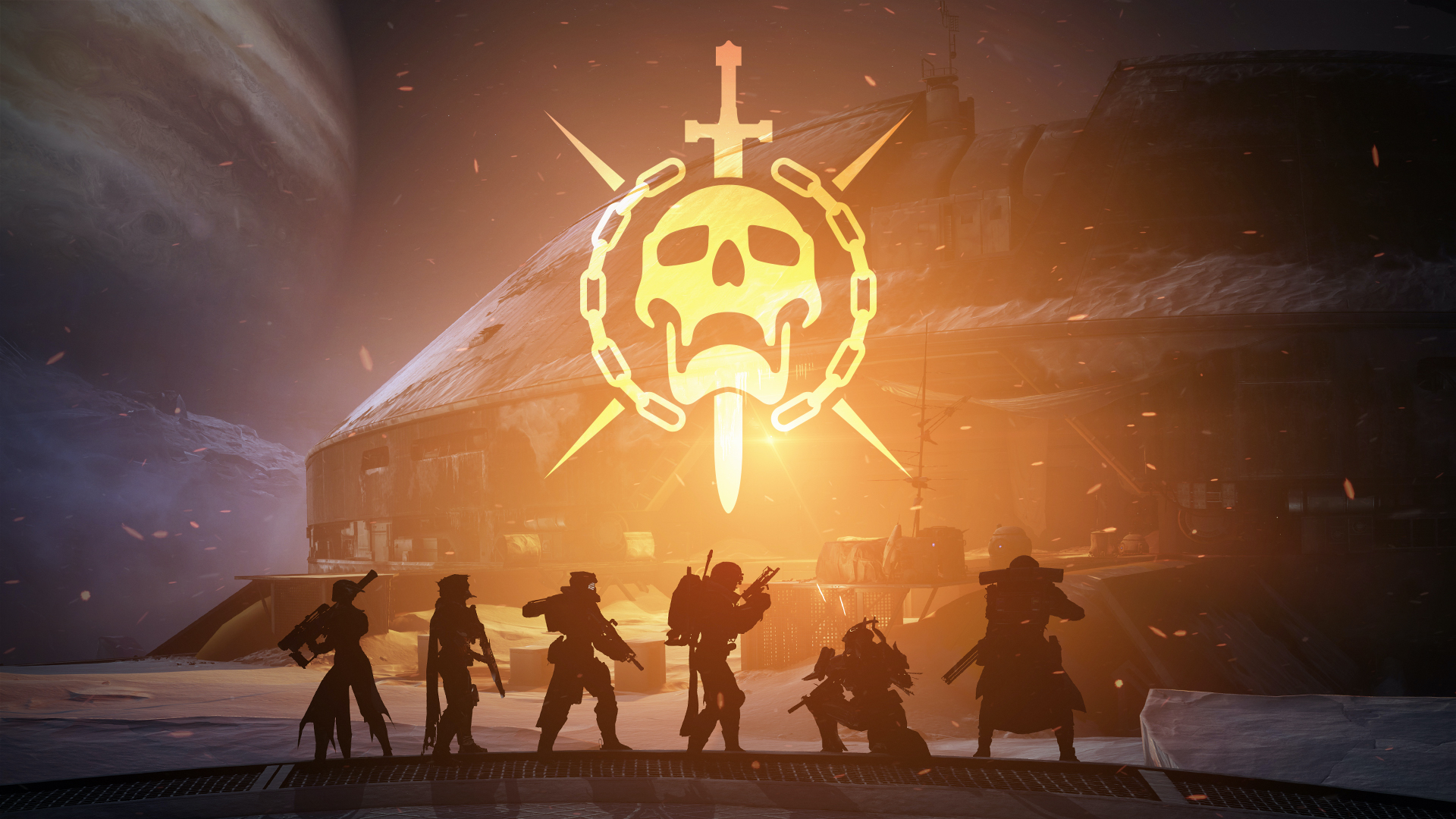 Of course, this wouldn’t be a new Destiny 2 expansion without a new Raid and Beyond Light delivers a standout one. Deep Stone Crypt fuses atmosphere, storytelling, puzzles and challenge in an immensely satisfying way. It’s the crowning achievement of Beyond Light, even though few players might actually get a chance to enjoy it. After the Raid, there’s precious little else to do. As mentioned before, the removal of content has left the remainder of Destiny 2 a shell of its former self. There’s less of everything in Destiny 2: Beyond Light, but at least the gameplay is still fantastic. Bungie’s gunplay has been spot-on since it first released Halo: Combat Evolved and they’ve continuously improved it since then. Destiny 2: Beyond Light remains a fun, fluid shooter to play through and will help take your mind off the continuous grind for a bit.

What has fallen apart is Crucible, Destiny 2’s PvP mode. Destiny 2: Beyond Light adds no new maps or game modes. It’s disappointing, but that’s nothing compared to awful balancing. Bungie has always had problems balancing Crucible, but the addition of Stasis has resulted in a nightmare scenario that throws balance out the window. There’s so much Stasis can do to you and precious few ways to fight back. At this time, using any other abilities puts players at a serve disadvantage. It’s unfortunate to see Crucible receive so little attention in Beyond Light.

Destiny 2: Beyond Light is a beautiful addition to an already gorgeous looking game. Despite releasing in 2017, Destiny 2 remains a beauty thanks to its strong artistic vision. Europa is an enchanting world to run through with its snow effects, glossy white lab interiors, and towering buildings. The game runs well, but the current-gen consoles’ limitations still hold it back, and load times remain annoyingly long. Hopefully the release of the native next-gen versions on December 8 will truly unlock Destiny 2’s potential on consoles. 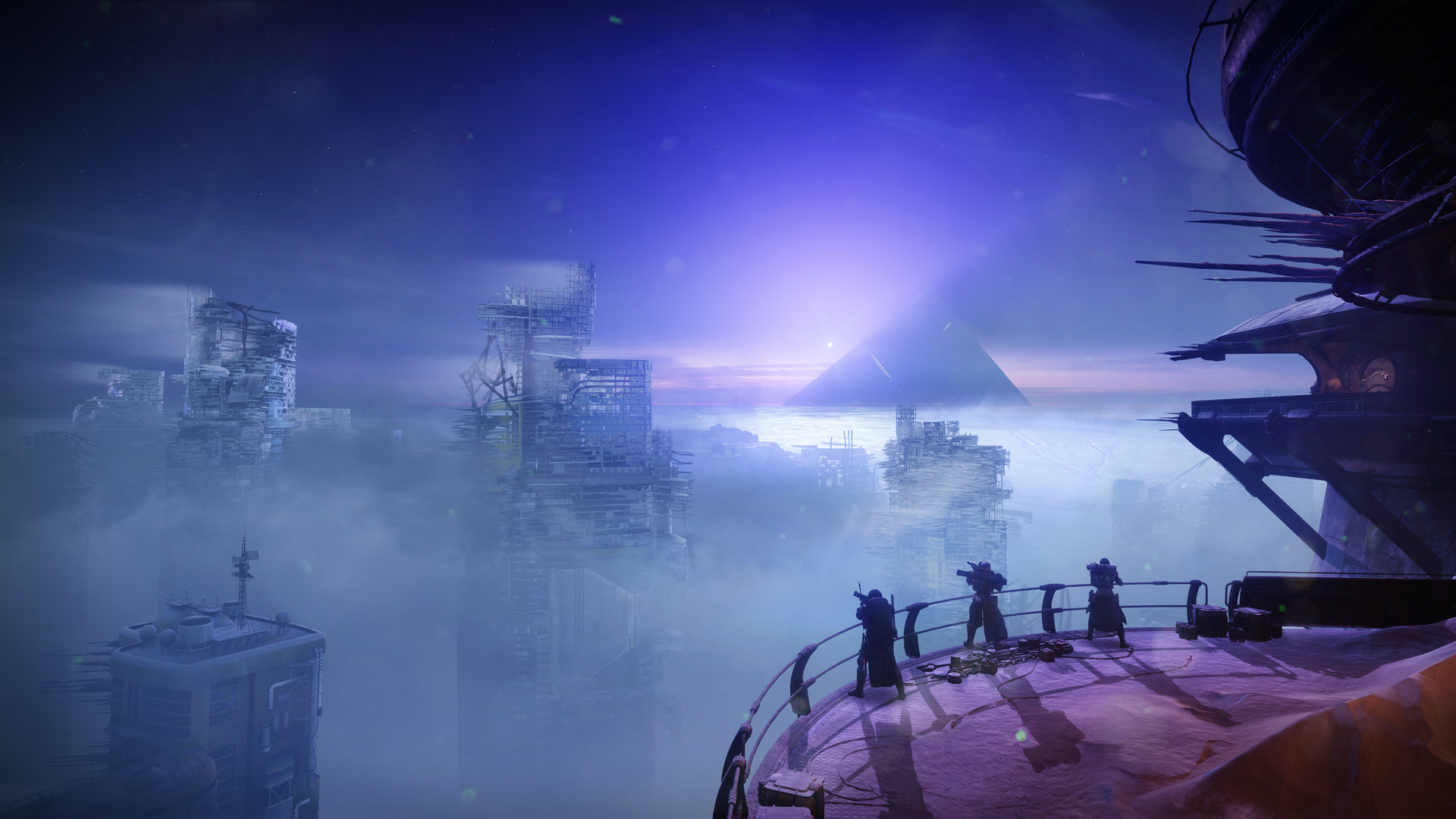 It’s been six years since the original Destiny was released and every year it feels like we’re getting closer to finally facing off against the Darkness. Every year, however, we’re told it’ll happen later. Destiny 2: Shadowkeep last year made the most significant promise yet that Darkness was finally coming and Destiny 2: Beyond Light blows it. Destiny 2: Beyond Light is about as routine as Destiny 2 can be, offering a shallow campaign against a shallow antagonist, a new patrol zone, a new Strike and a new Raid. Stasis goes a long way to help freshen up the already great gameplay, but it does little to hide that a lot of content has been stripped away from the game and that we still don’t have a new enemy faction to face. There are genuine elements of greatness in Beyond Light, including an intriguing subplot that should have been the main campaign and a great raid, but it’s not enough to replace everything we’ve lost. Destiny 2: Beyond Light is another enjoyable Destiny adventure thanks to the lore and gameplay, but it does little to move Destiny 2 beyond the status quo.