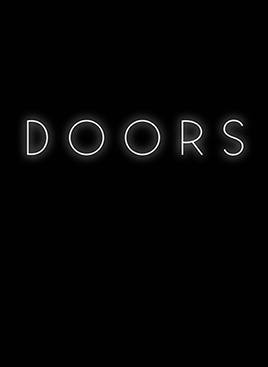 Length shouldn’t necessarily dictate the absolute qualities in a video game. Some of the best works can span anywhere from a handful of hours all the way to a hundred-plus without really offering the full display of content on one’s first playthrough. To that end, is it right or otherwise wrong that shorter spells of digital entertainment should be interrogated more so than their lengthier counterparts? One begins to cipher in factors such as monetary value and scale into consideration, but is this reason enough to ponder? Calvin Weibel, also going under the moniker MutantGopher, doesn’t shy away from the fact Doors — his one-man designed game — is a short experience and while the simple honesty does bring with it a smidgen of respect, how does the short-term focus fair in a puzzle-orientated environment in the long-run?

Doors takes to the genre with a bit more of a logical leaning — preferring to intersperse riddles that briefly take the player from out their aimless wandering about a seemingly monochrome World, save for the occasional alignment of gateways. Sorry…doors. Within each of these brief pauses, the player is given a series of statements; in most cases, only one statement rings true, while the other[s] are entirely false. Proceed through the wrong gate and…well…you’re back to trying the puzzle again. That’s it; no punishment for failure nor any lasting feeling of satisfaction or otherwise temporary joy for getting through each phase in the dissecting black-and-white path. And herein lies the first of Doors‘ many issues and is, sadly, not the worst culprit of the bunch.

There are occasional nuance hiccups or otherwise deliberate teases that aim to hint at something else altogether different going on, yet Doors proceeds in as much the same linear disparity while adding little else to the formula apart from a new shape/color shade of door and/or a slightly more mind-boggling logic puzzle that will have you crossing out-come-erasing said crosses in order to find the right answer. There is intrigue to be had in cracking the otherwise uncrackable jargon, but this will unquestionably be a mind-bender too far for some players and the lack of reward thereafter won’t help with the satisfaction. But when some puzzles feel like glaring attempts to lengthen game-time as opposed to naturally evolving the game’s mechanics, the interest quickly thins to that of blindly trying each door until the way forward is revealed. 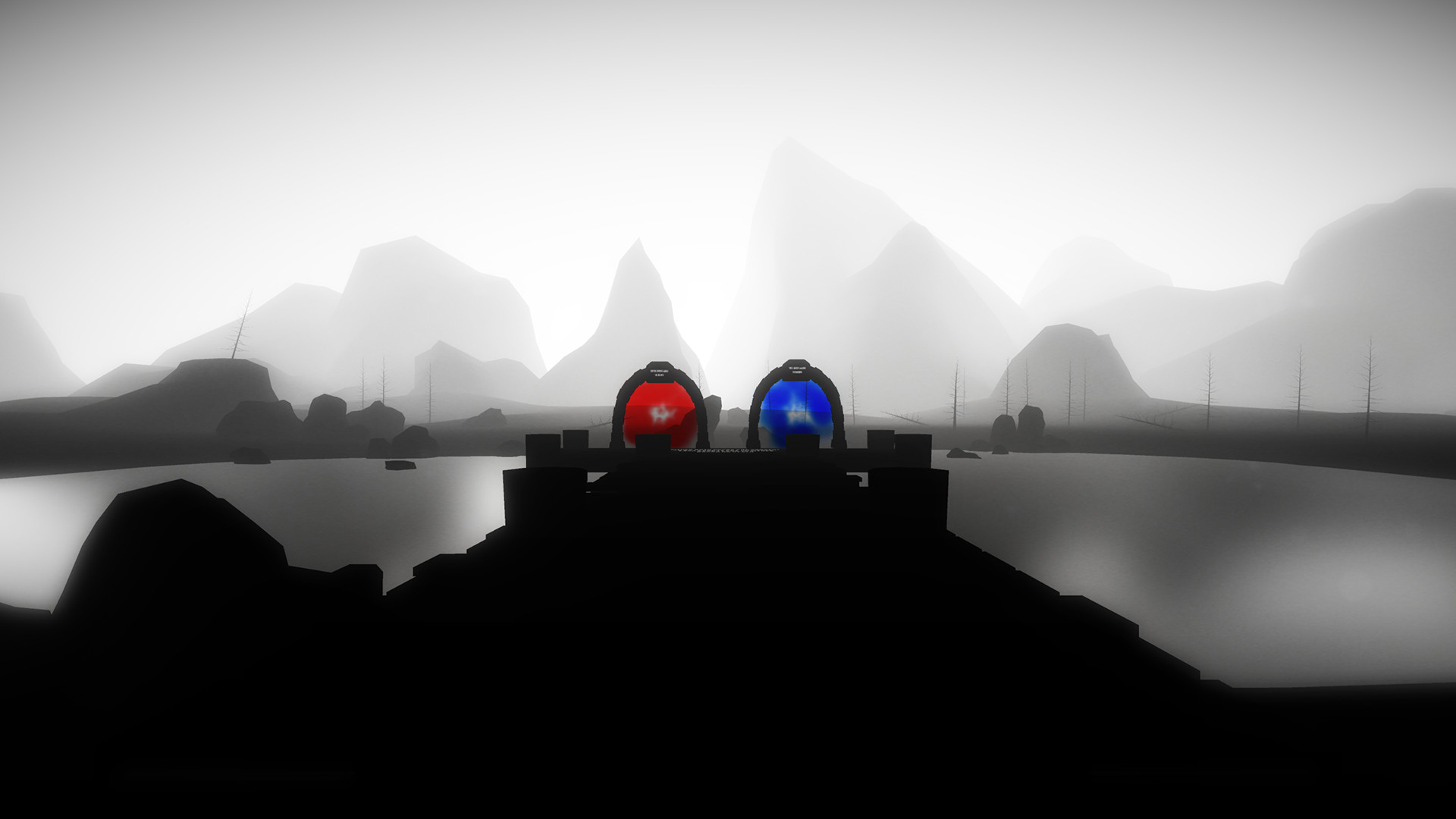 Sadly, Doors (or rather the short-lived attempts) in its conjuring any degree of positivity, not only wanes, but feels pressingly like a missed opportunity. As players delve further into the game, without spoiling anything, what you would regularly consider a revelation takes you into a completely different environment altogether and herein lies the game’s potential, and subsequent miss, for fleshing out the narrative and true motifs and intentions for what is taking place. Thus, the fact this is quickly shooed away and forces the player back into the trudge of logic puzzles, the somewhat surreal but quirky respite (which admittedly, does lend itself well to the deadpan humour from other puzzle-orientated games like Portal) ultimately feels tacked on and playing mere second-fiddle to an otherwise shallow and primary substance.

The initially uncompromising jump between environments wouldn’t feel as disappointing had it — much like the way puzzles are sequentially structured — been but a series of jumps back and forth that evolve, be it subtlety or extortionately, in a visual or emotive sense. But aside from the slight tweaking of themes and locale choices, the monochrome palette (as much the blur effect) remains the same — jogging-speed strolls and all; deprived of the same fleshing out as the game’s supposed plot. Unfortunately, Doors only goes to underline its “short” length ever further and one can’t help but double-take when the credits screen pops up and your play-time is little more than fifty minutes. That’s right, five-oh…minutes. 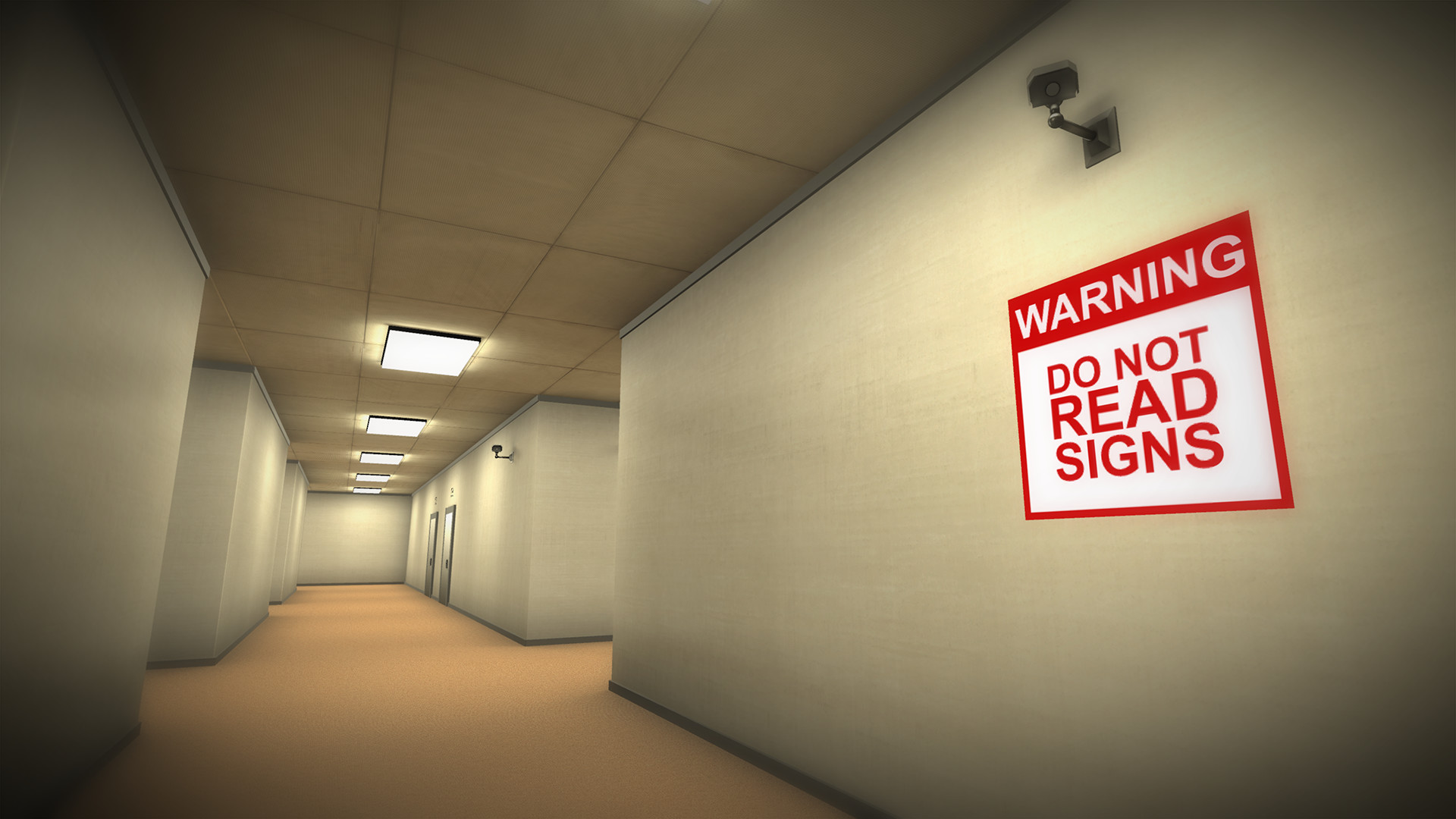 I reiterate, short games aren’t necessarily a handicap which determines how big a crutch a game needs to consolidate its ills, but when length becomes a two-fold manifestation of everything that’s wrong with a game, it’s hard not to address the investment of time as a major benefactor in such woes. Firstly, come the closing scenes, not only do the climatic visuals feel anything but, the way Doors sets this up is but with more of the same puzzles that feel, as they are shown, like disconnected ideas tacked on one after the other. Secondly, there’s little materialistic or even sensual intrigue with Doors‘ World — or both Worlds perhaps, outside of a few hidden passages and “possibly-maybe” hints — to even care about the interactions unfolding. Outside of the need to press on, player motivation is almost non-existent. 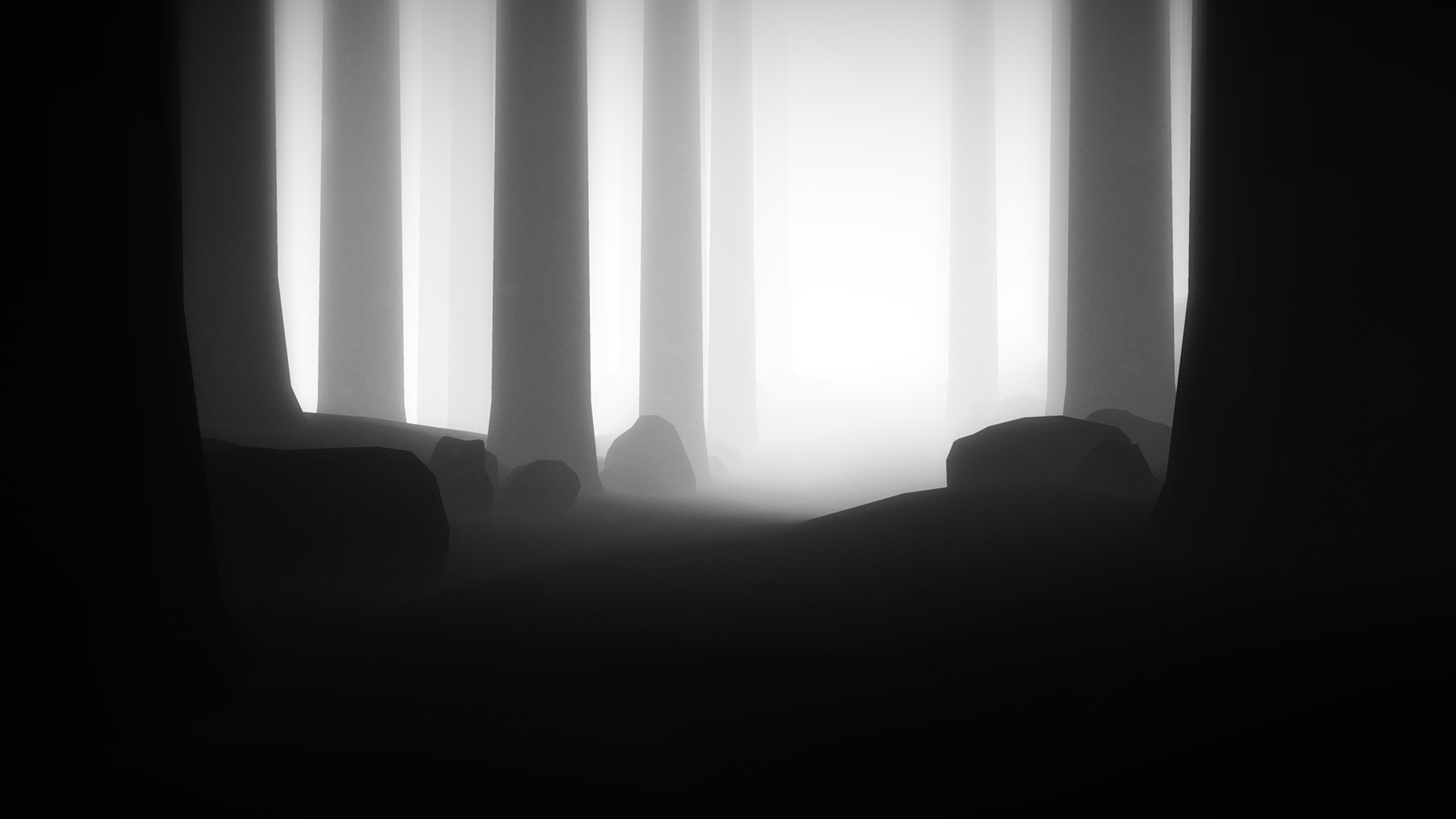 I won’t hold it against Calvin Weibel’s skill and prowess with basic game design, because for all the obvious negatives I’m insistent to bring up, Doors is so clearly and obviously an interesting premise that revolves around logic, reverse psychology and trickery. Unfortunately, Doors fails — as a finished product — with so many of its critical aspects. What content is offered up feels not just unfinished, but unpolished and deprived of consideration for how each element relates to one another. Regardless of how distracted Weibel possibly became with other popular indie/puzzle games — and wanting to replicate them — Doors simply cannot be recommended on more than just its length, despite its low price-tag.