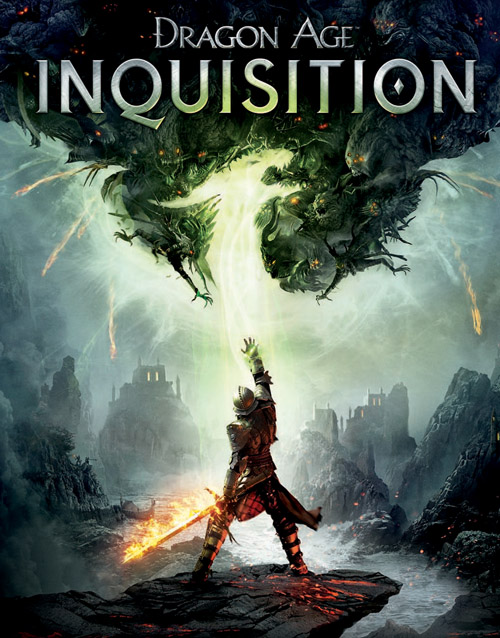 Jaws of Hakkon, the first DLC for Dragon Age: Inquisition, was released this past week for Xbox One and PC. Not a full expansion, but more than the content packs released for previous titles, Jaws of Hakkon nevertheless contains a beefy amount of content and story. For players who enjoy crafting, there is a wealth of new schematics and new materials to make them with (for extra appeal, deck your crew out with armor made from the new fade quartz, and fight evil looking like heavily armed lime Jello.) Also new is the Aegis of the Rift ability for Inquisitors, which creates a magical deflector shield. The new armor and weapons come in handy, as you go up against some seriously high level enemies, including a boss fight that will wipe the floor with even high level parties.

Jaws of Hakkon opens up a whole new area of the map to explore, and is recommended for levels of at least twenty or higher; for story purposes, it is best done before the final quest of the main game, as that way the full range of companions will be accessible. The story unfolds through a series of quests as the area is explored in search of Ameridan, the previous Inquisitor who mysteriously disappeared several hundred years ago. While not the focus of the story, some of the most striking moments come from the subtle parallels between the old and new Inquisitions. It can be revealed that Inquisitor Ameridan traveled with a disparate group of companions who squabbled and bickered throughout their mission, but there was no one else he’d rather have. Sound familiar? Of course it does, and your own squabbling companions don’t hesitate to point it out. The story of Ameridan is a brilliant addition to the lore of the series, working especially well with Inquisition’s themes of duty, religion, and companionship. Ameridan understands the burden that Inquisitors carry and knows all too well how easy it can be to flounder when the weight of the world rests on your shoulders. 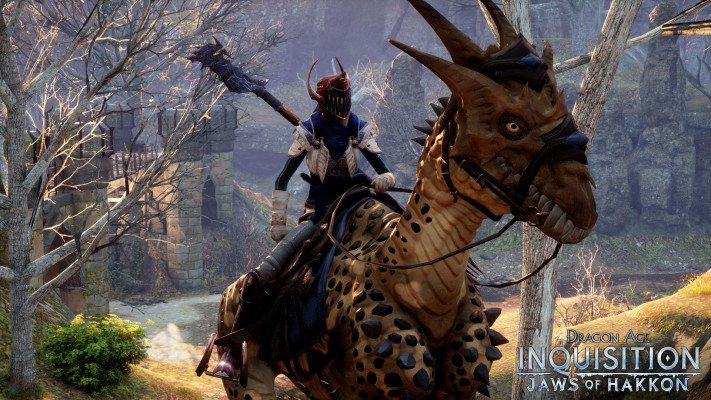 As with any new region, you are introduced to this new area by fan favorite Scout Harding, quickly giving you the run down and introducing you to the excitable Professor Bram Kenric, who is easily one of the best NPCs of the game. The Frostback Basin is a vibrant, well-rounded environment, full of lush terrains and sights. Players of Dragon Age II might have a touch of déjà vu regarding some of the mountainous regions of the map, as at times it does feel remarkably like Sundermount. Visual treats like making camps at the tops of tall trees, or seeing the sun set from on top of a mountain, make the area distinctive.

Adding to the unique feel of the area is the expanded character design of the Avvar, Thedas’ equivalent to the Vikings. Far from being the goat tossing side note of the main game, Jaws of Hakkon gives the Avvar personality and a rich culture. The Avvar’s attitude towards spirits and magic is in sharp contrast with most opinions seen in the game, and help to give a more well rounded view to the current lore. In addition to the friendly tribe of Avvar, you are also encounter the titular Jaws of Hakkon, a hostile tribe who are seeking to reincarnate one of the not so benevolent Avvar gods into a fierce dragon. For an added humorous bonus after you defeat the final boss, make sure to gain favor with the Avvar of Stone-Bear Hold (much like the quest By the Grace of the Dalish in the Exalted Plains).

The humor that has come to be a key component of any BioWare game shines through here to great effect. Just try to listen to the Inquisitor lampshade their history with bears without laughing out loud. Playing around with an assortment of companions rewards you with some humorous gems, like Solas’ deadpan reaction to people forgetting certain members of the Elven pantheon, to Cassandra’s disgust at the Inquisitor’s use of puns, and especially Cole cheerfully and earnestly greeting your enemies. Smaller details like party banter and several new war table missions also liven up the game. 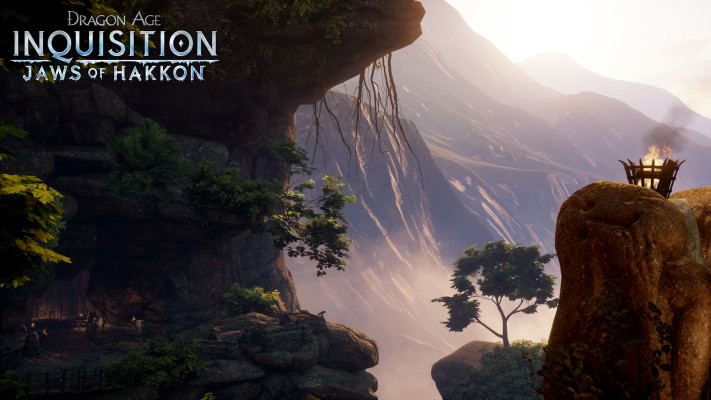 Jaws of Hakkon is an enjoyable but unessential addition to Inquisition, great for players looking to prolong their game or for an excuse to dive back into Thedas. Those hoping for more content that directly influences the main story, or in-depth interactions with companions, however, may be disappointed. It’s great to see the Inquisition story being expanded so relatively soon after release, and hopefully Jaws of Hakkon is first in the line of solid DLC for the game.