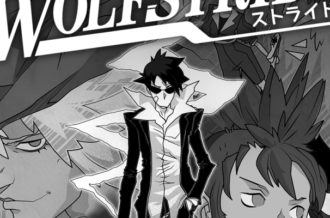 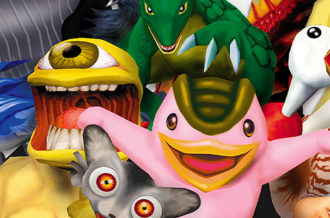 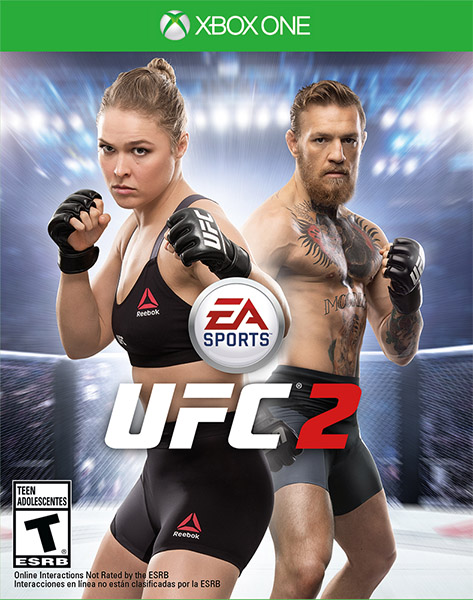 The mixed martial arts scene is bigger and better than ever thanks to a number of factors, but more recently it has been women’s MMA and the resurgence of Irish fighters. This is reflected with EA Sports UFC 2 as the box art itself features both superstars Ronda Rousey and Conor McGregor, despite both combatants losing their most recent bouts. They are still easily the biggest draw in the community, especially considering how chaotic the UFC has become over the last few year, with multiple titles exchanging hands, fighters having legal troubles and legendary figures such as Anderson Silva going on losing skids. But, all of this is what makes the sport so exciting; unpredictability is the name of the game, and it’s also represented in EA Sports UFC 2 where the emphasis is far more on simulation than anything else. The smallest slip up will cost fights with many of the mechanics taking far more time to master. With EA Sports gaining additional time to work on a sequel to 2014’s unfortunate, glitchy mess of a game, the Canadian team has certainly done a solid job improving the experience while adding to it at the same time, even though the bar was set drastically low prior.

Considering there are hundreds of individuals who have signed to fight under the UFC banner, EA Sports has easily obtained the likeness to an incredible number of them. Not every single fighter is accounted for, but there’s still more than we’ve come to expect, ranging from the most notable to those who fill out preliminary cards. Heck, there is even the recently signed and yet-to-fight CM Punk, although his addition seems a little bizarre considering we only have seen him in a wrestling ring. Because of there being so many fighters to choose from, it almost feels like a lot of the skill pool deludes, or at least melds in on itself. It comes down to a lot of the characters retaining similar moves, with very few signature strikes and animations being assigned to specific individuals. Even then, most of the basic actions mirror one another with the core aspect of this just being able to pick your favorite fighters to play as. There’s also a little bit of fluff going on as there are a number of fighters who are placed within up to three different weight classes. 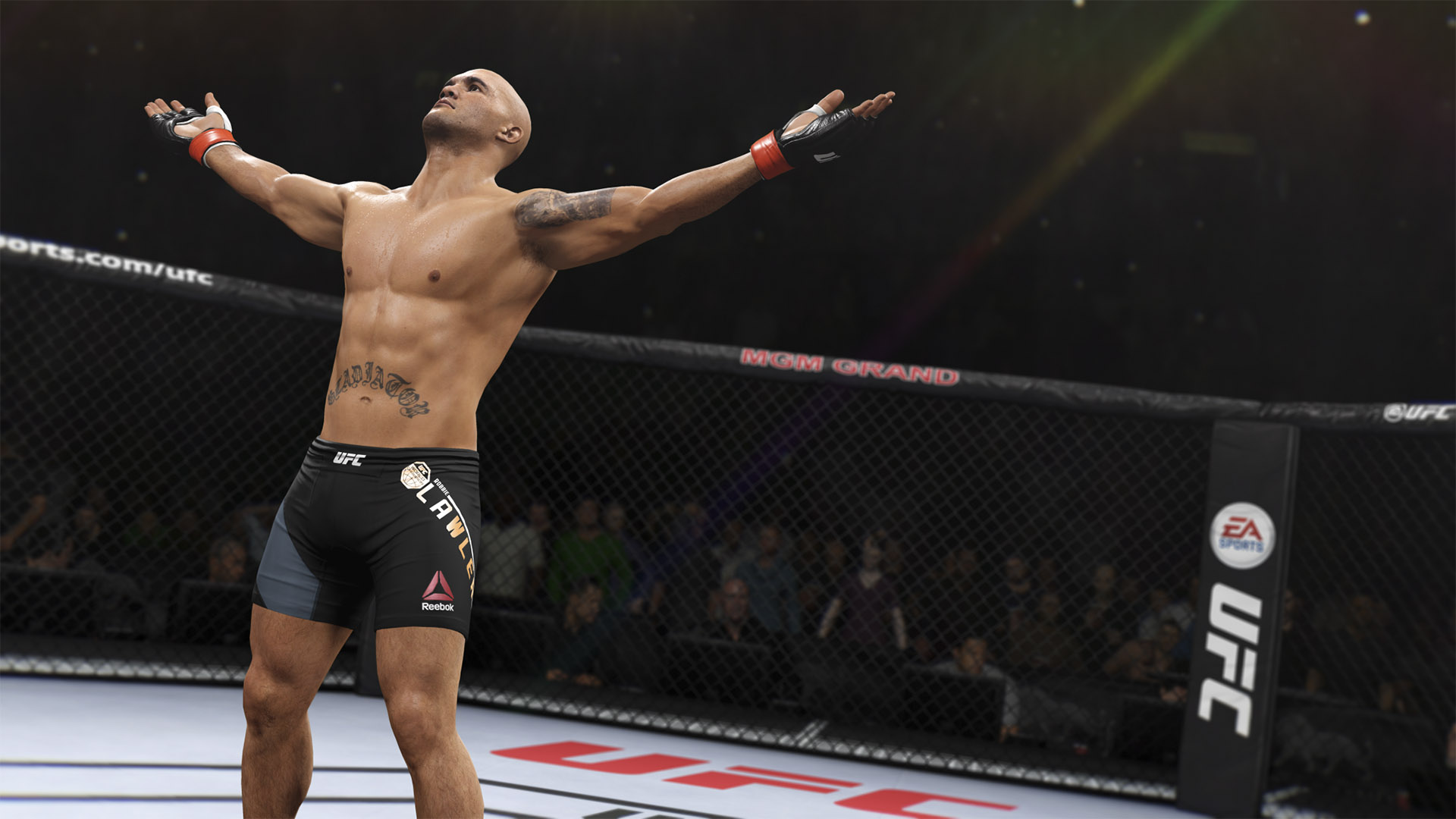 Mechanically speaking, EA Sports UFC 2 is very similar to its predecessor but there have been a couple of key modifications. Most notably is the ground game. Previously, it was incredibly simple to transition on the ground, and blocking it became difficult to those who simply liked to trade shots. Granted, that resembles real life as a lot of kickboxers who haven’t worked on wrestling will have a very difficult time off their back, but it made the online component heavily reliant on knowing how to properly defend takedowns more than anything else. The ground game is more balanced this time around as there’s a sub-menu that will pop up whenever on the ground that contains multiple pages to cycle through. While it seems cumbersome to have to go through various menus in a hectic, time reliant position, it’s easier than it seems. Pressing and holding a direction with the thumbstick, players are able to transition to various positions, but depending on your stamina, it may take more time to accomplish this, leaving a more openings for the person in the bottom to block it. This means full on reversal are far less common, which, like in the UFC, rarely ever happen. They have even gone as far as to assign the left bumper to submissions to those in a more dominate position, and the left trigger holding more advanced transitions. It’s a much better system overall.

The only other slightly modified system is the stamina meter. While stamina has always played a significant role in the UFC games of past, this time it’s far more sensitive to your actions, notably newly created characters. Throwing haymakers will drain the meter far quicker, and you’ll find the fighter on screen gassing in later rounds more times than not. With this, flash knockouts are far less common, despite connecting with devastating strikes on various occasions. To a degree it makes sense as fighters can take a beating, but there have been multiple times when a clean barrage of shots should have at least had our opponent stumbling back when in reality their health icon on the top of the screen slightly glowed red. Pitter patter is understandable, but not when you’re throwing everything at the opponent. Regardless, with the ground game being reworked and the emphasis on fuel in your tank, EA Sports UFC 2 is far more of a simulation game, at least outside of one mode. 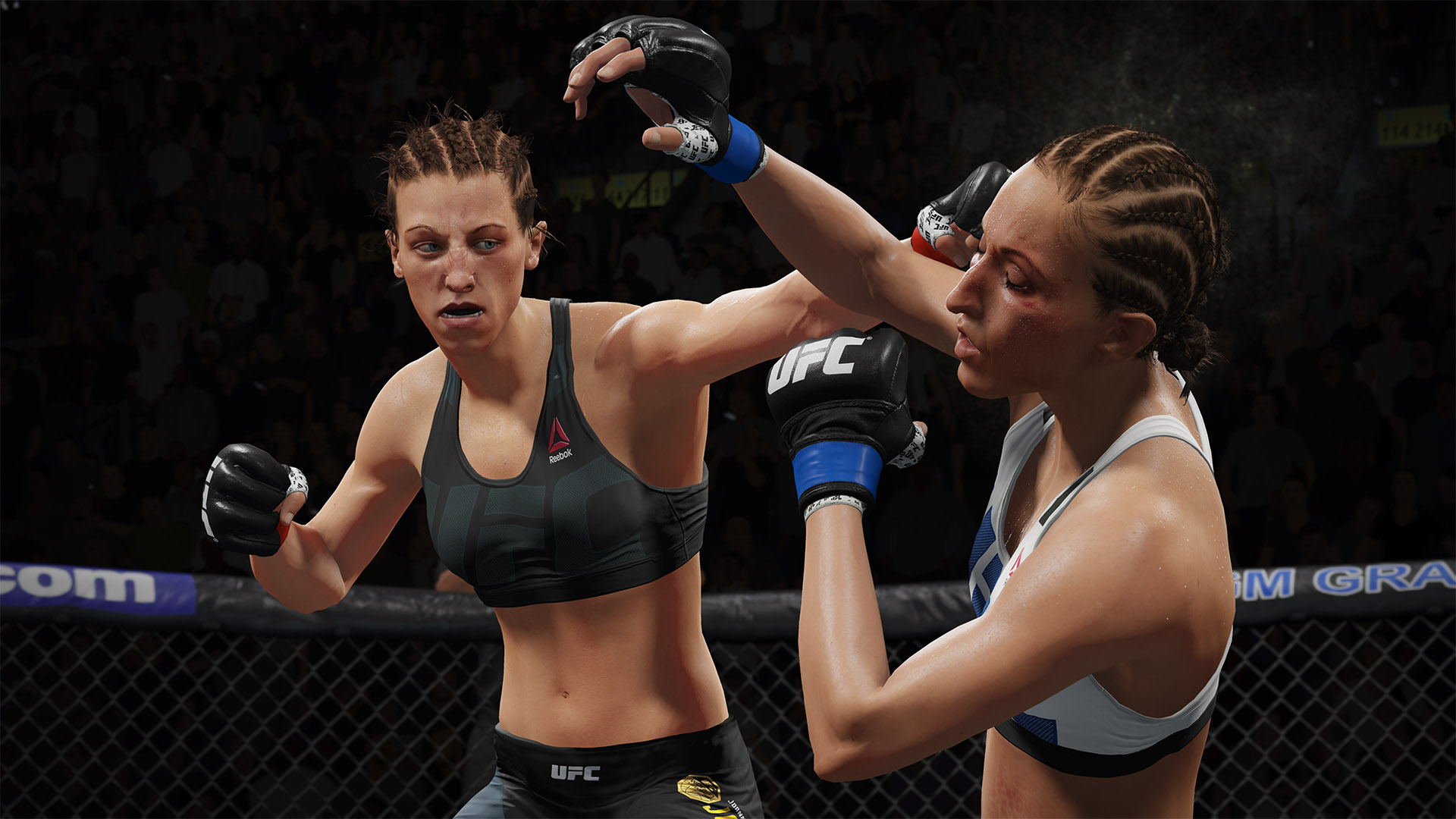 The most satisfying new addition to EA Sports UFC 2 is the Knockout mode. This is more or less a kickboxing match masked in the octagon as the goal is clear: knock your opponent out in a couple of shots. If you are able to land roughly five clean shots, the opponent will go down in an instant (or vice versa). It’s pretty straightforward and highlights the best of fighting as, while it can strategic to properly pace fighters in a five round war, it really teaches players how to stick and move to avoid getting struck while capitalizing on their opponent’s openings. The way fighters just flop and the impact the game echoes with the sound effects makes this mode all the more worth it. It’s almost comical how character fall flat on their faces from what looks like the softest punch, yet the Knockout Mode somehow becomes the best part of EA Sports UFC 2.

Championship mode is the other significant addition to the core UFC formula, although it adopts what a lot of games are implementing as of late: RNG card packs. This is essentially a mode where the player creates a group (or singular) fighters to battle online, earn points and then buy card packs (or bypass this system by buying them with real money). These card packs are used to upgrade your fighter by apply training boosts while fighting, which helps level-up certain attributes such as striking, and even learn different moves. The biggest problem with this system isn’t necessarily that everything is based on card packs, but the fact that these one-time use items are weight specific. So if you get say an omoplata choke card, it will be assigned to a specific weight class such as flyweight rather than allowing anyone to access it. There are a couple of universal cards, but they are incredibly rare to obtain, at least in comparison to the number of cards you will pull. Thankfully there plenty of slots to create characters, but it’ll requires starting from scratch over and over again to get the most out of the system.

Fortunately, while EA Sports UFC had severe glitches, its sequel is a lot more polished up, but that doesn’t mean it comes issue-free. For one, while the physics have been generally improved upon and the animations flow a lot smoother, there are a number of instances when things look absolutely out of the ordinary. For example, watching a lot of fights in the past, the general understanding of being on wobbly legs when stunned is easy to grasp your mind around. Someone’s equilibrium isn’t working correctly so their coordination with their body is trying to work itself out. When someone gets knocked out, they generally go down like a ton of bricks, stiffening up, toes curled and everything. Unfortunately, while EA Sports UFC 2 has the wobbly legs, its knockout blows don’t follow the same suite. Here, they’re treated as the rubberman where they will flop all over the place in the most awkward looking positions. We’ve had guys do flips when the momentum shouldn’t be there for them to be allowed to do so and other times they’re sent flying further than physically possible. In some cases it makes the game laughable in a charming way, seeing the ridiculousness of the physics, but it just looks awkward in a lot of cases. 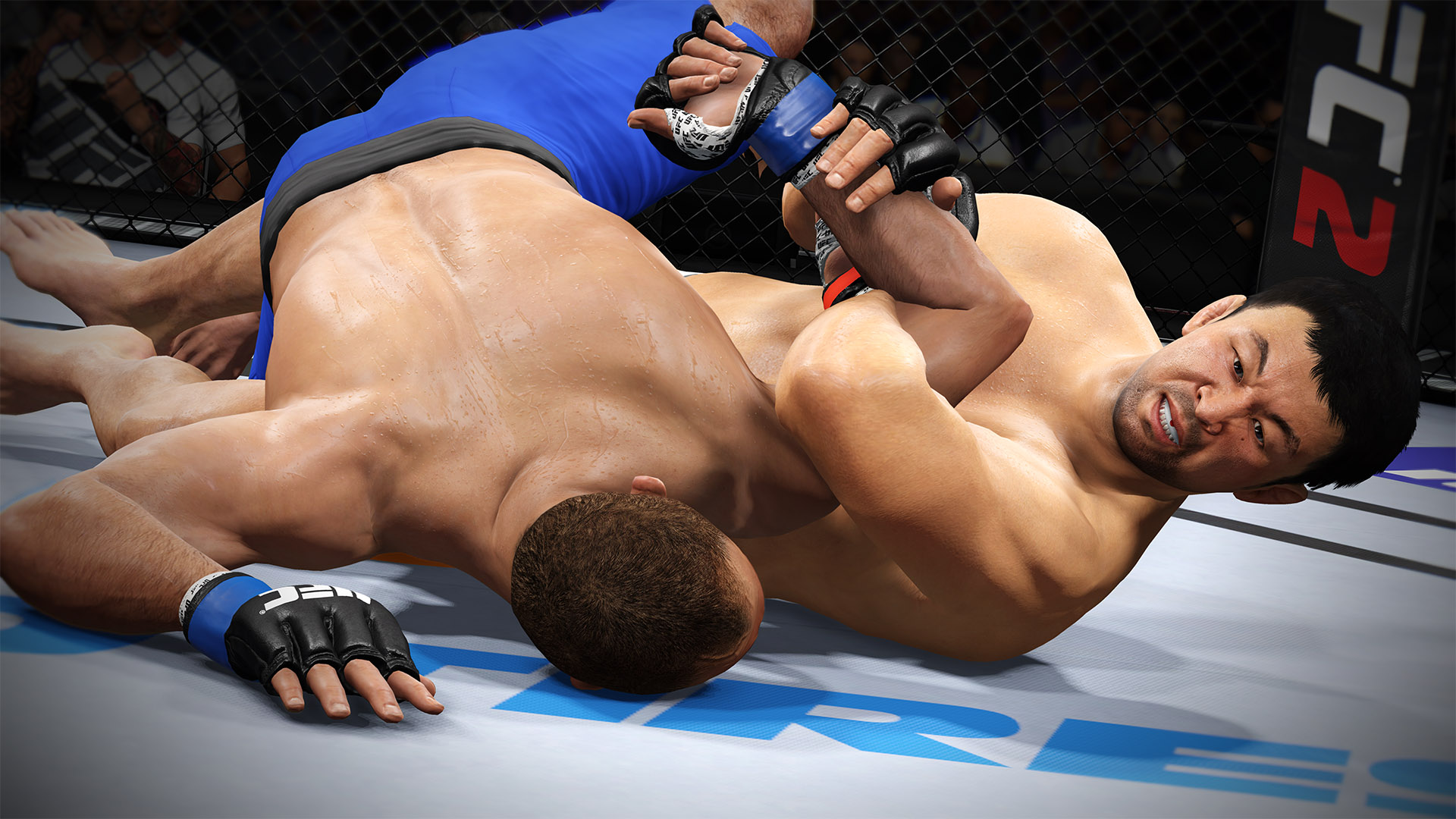 EA Sports Canada has improved upon the UFC formula greatly, although plenty of the modes still feel shallow. The career mode has been pushed to the side (literally) and rightfully so as it’s the most lackluster campaign available. It once again brings TUF to the start of your career, but fails to replicate what makes the show entertaining. It’s more rewarding to play through the online-centric Championship mode despite it relying heavily on card packs and RNG pulls. Fortunately, there are far fewer glitches to be found, especially comparing this to the first game EA Sports released, although the physics still certainly go out of whack more than they should. Sometimes it’s charming, other times it’s unfortunate. EA Sports UFC 2 still has some kinks to work out, but the overall experience has improved over its predecessor.